Gone Without a Trace: 10 People Missing for a Decade (or More)

They vanished into thin air. 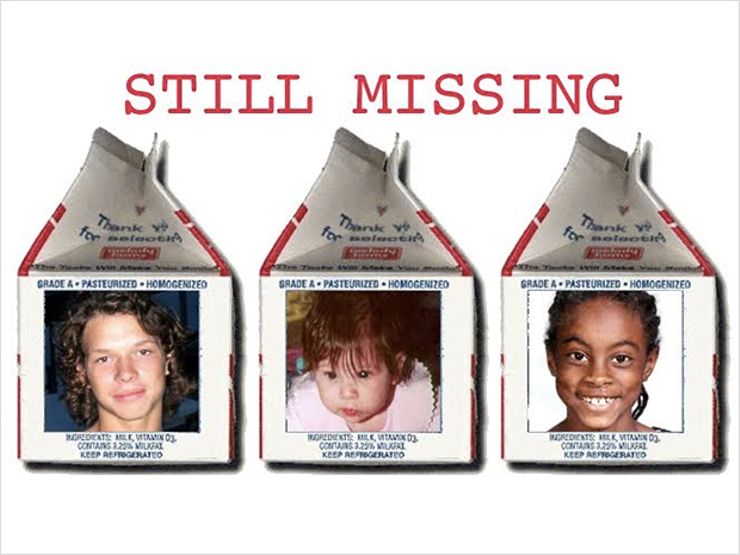 It’s always tragic when people go missing under mysterious circumstances—families are shattered, lives put on hold. But it’s a special kind of awful when someone is gone for years and years on end.

These 10 people have all been gone for 10 years or more, and many were kids when they vanished. 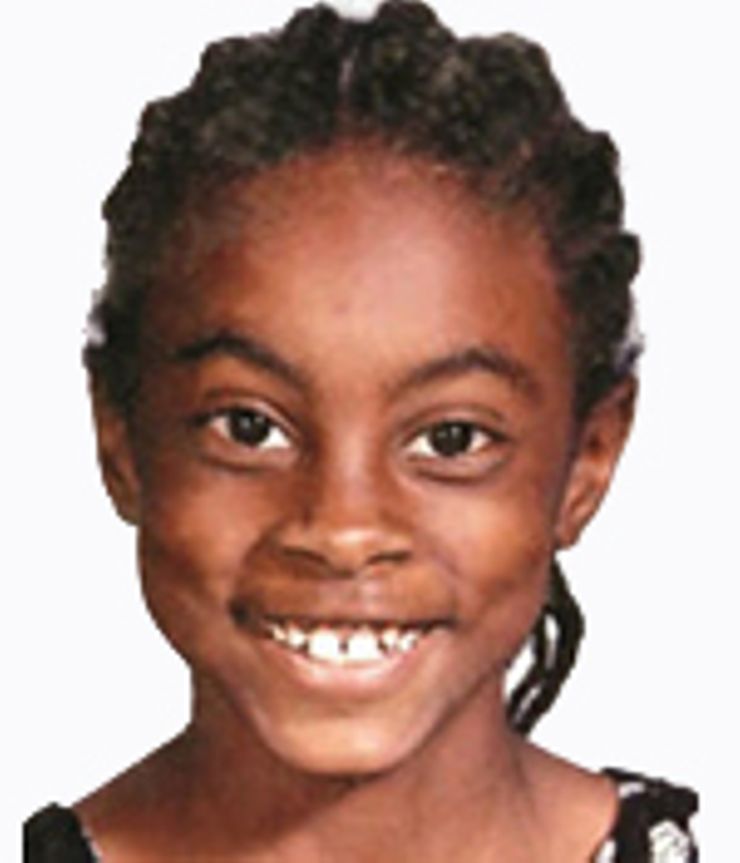 Asha vanished from her bed on February 14, 2000. According to her family, the 9-year-old girl was last seen asleep around 2:30 a.m., but less than two hours later, she was seen walking on the side of a North Carolina Highway. Asha would now be 25 years old, and there’s an age enhanced photo of what she may look like. Her family—and the police—refuse to give up hope. 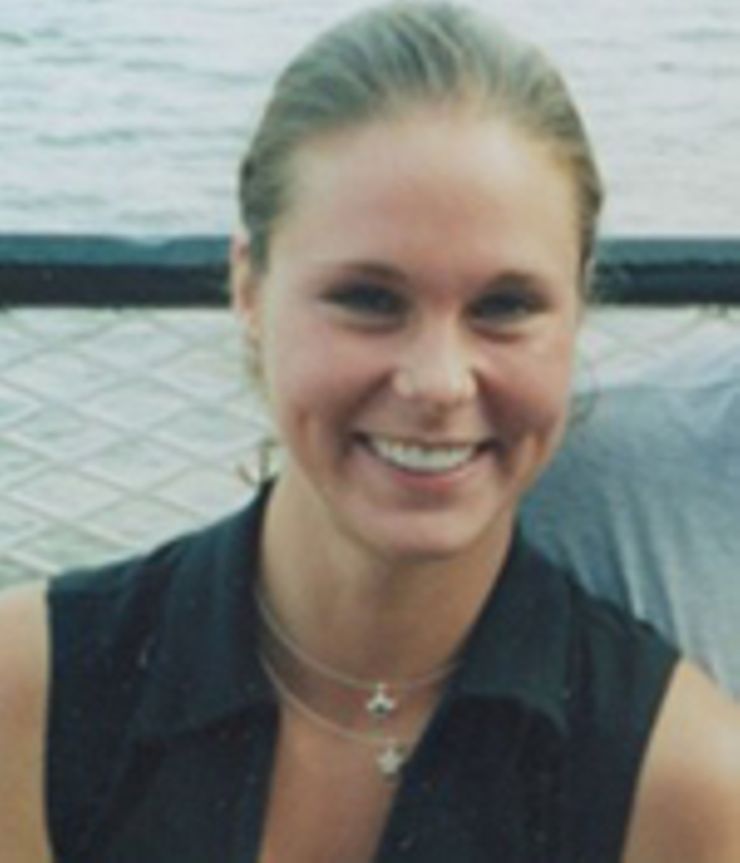 Maura was a 21-year-old nursing student at UMass Amherst who vanished in 2004. Per reports, she went missing after a car accident in New Hampshire. According to a website dedicated to finding Murray, a motorist had stopped to ask her for help, but Murray declined. Police found her car, literally minutes later, and the doors were locked, air bags deployed and windshield cracked. She has never been seen again. 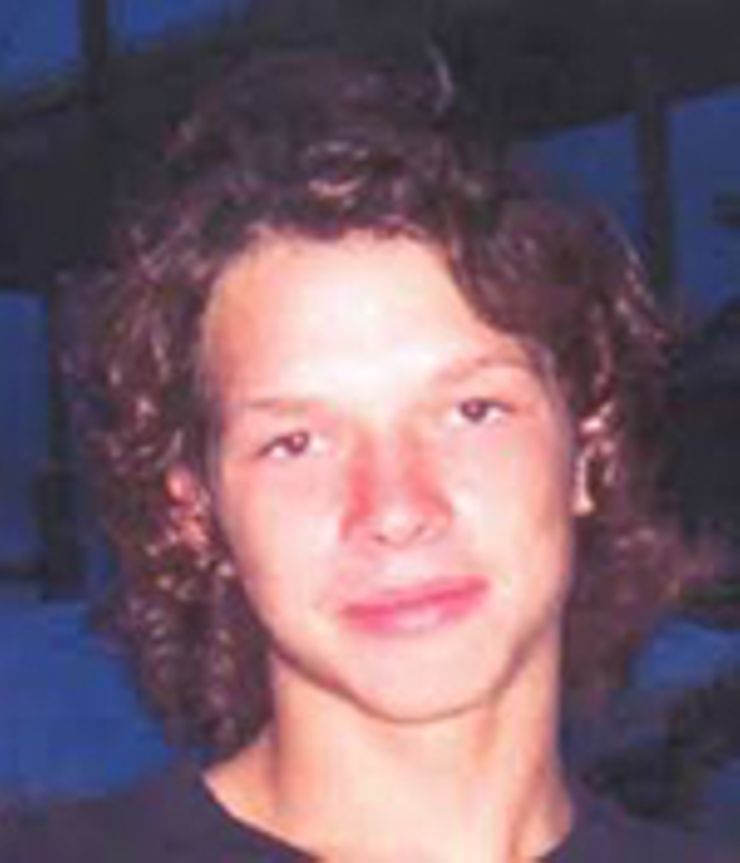 Christian was only 13 when he went missing from his Corpus Christi, TX home in November 2005. There is a newer age progression photo released that shows what Hall may look like today. Hall had green eyes and brown hair.  Reports say he may have been with an older man named David Andrews on a boat. Andrews had claimed at the time that Hall was his son, but relatives say that is not true. 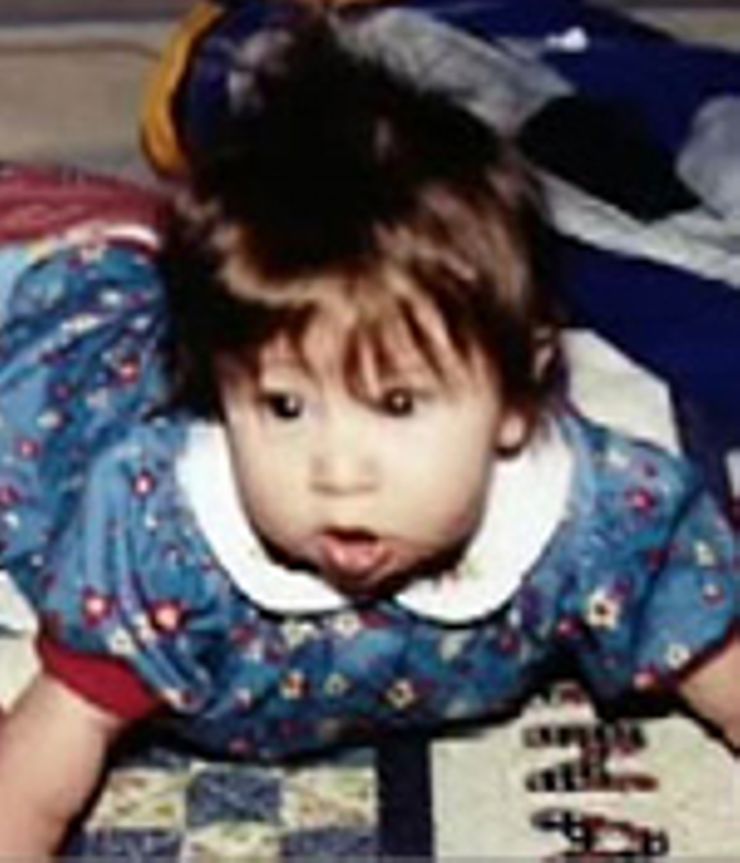 Little Sabrina vanished from her Florida crib in 1997. At the time of her disappearance, according to her mother, Sabrina was fast asleep. When Sabrina went missing, her yellow blanket vanished too. An age enhanced photo shows what Sabrina may look like today. Her parents, who CNN says were originally charged with making false statements, believe she is being raised by another family. 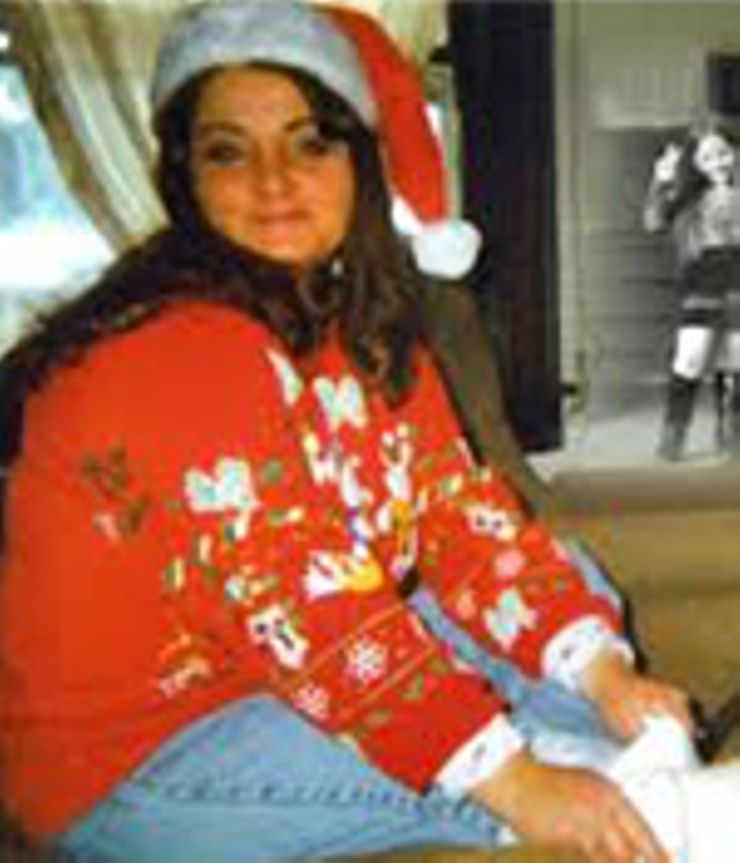 Karen has been missing since 2000, and a body has never been found. According to Fox 59, Smith’s husband, Steven Halcomb, was put on trial for her murder, despite the lack of a corpse. He was found guilty based on circumstantial evidence, but her family is desperate to give their loved one a proper burial. 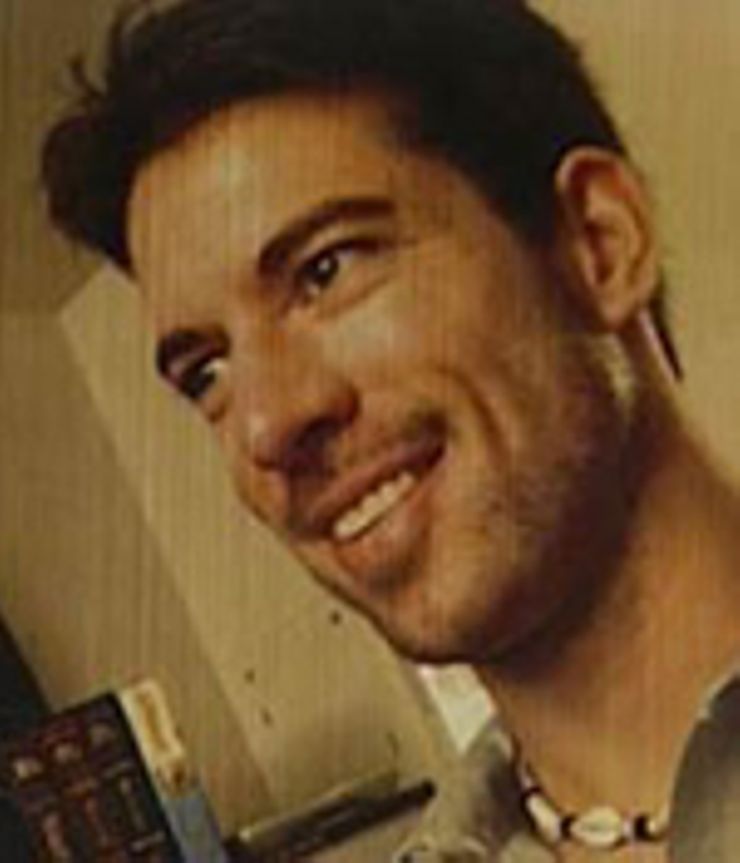 Brian was a 27-year-old second-year medical student when he vanished from Columbus, OH. According to a website dedicated to finding him, Shaffer went out with friends to have a few drinks. He was last seen on surveillance around 1:15 a.m. outside a place called the Ugly Tuna. 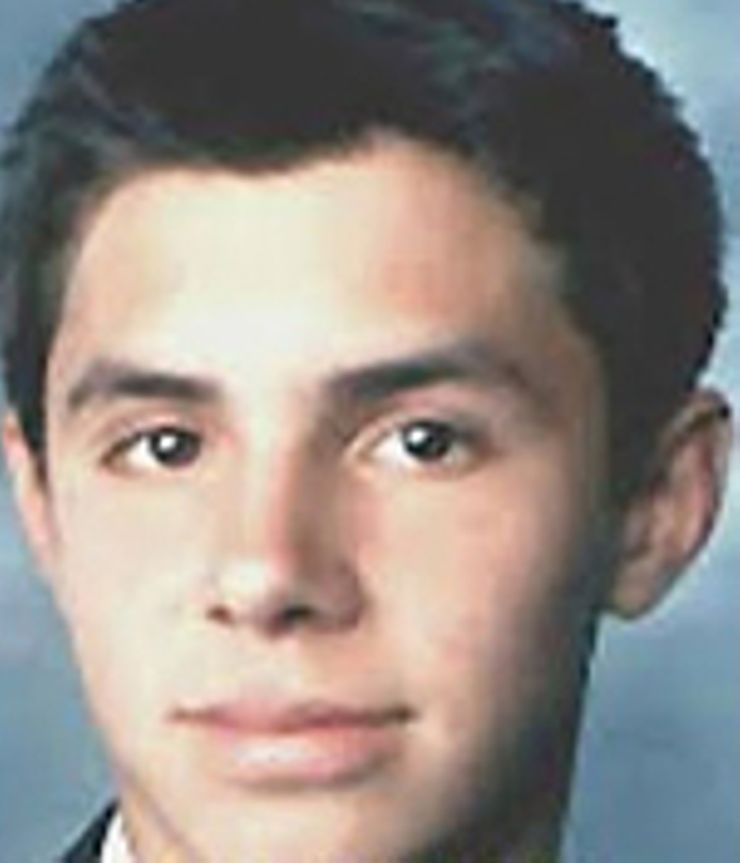 Michael was a freshman at UCLA when he vanished from his college dorm in December 1999 after playing a computer game with a friend. It’s possible he may have gone missing that morning between 4 a.m. and  9 a.m. One report says all of his personal belongings were left behind and he was living at the Dykstra Hall dorm at the time of his disappearance.

Related: “I SPEAK FOR THE DEAD” 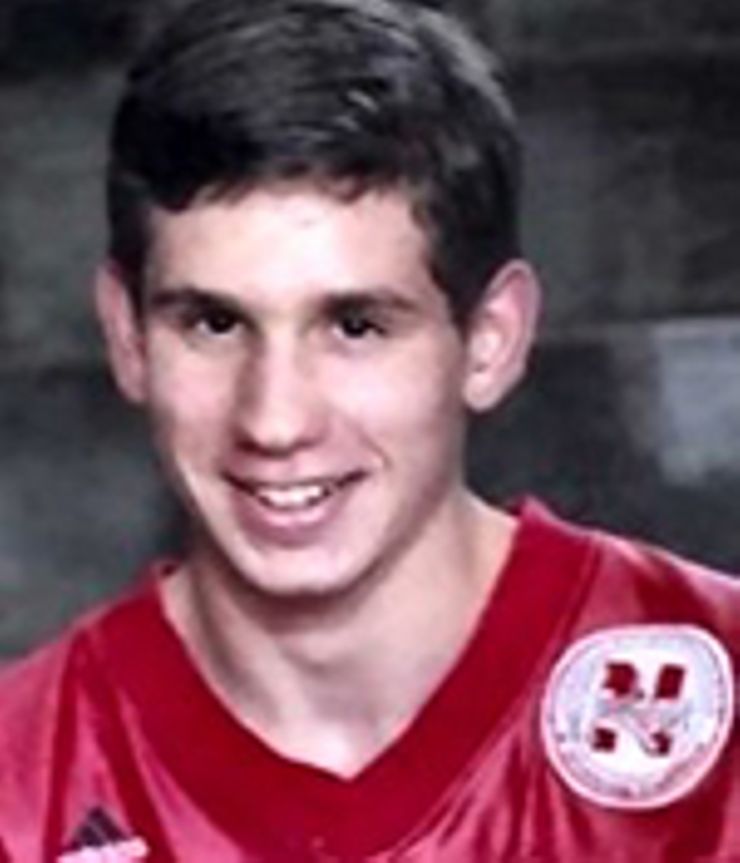 Jason vanished in the summer of 2001. According to a website dedicated to finding the teen, Joklowski was called into work at Fazoli’s Restaurant. Someone from the establishment was supposed to pick him up at the local Benson High school, but Joklowski never made it there. He hasn’t been seen since. 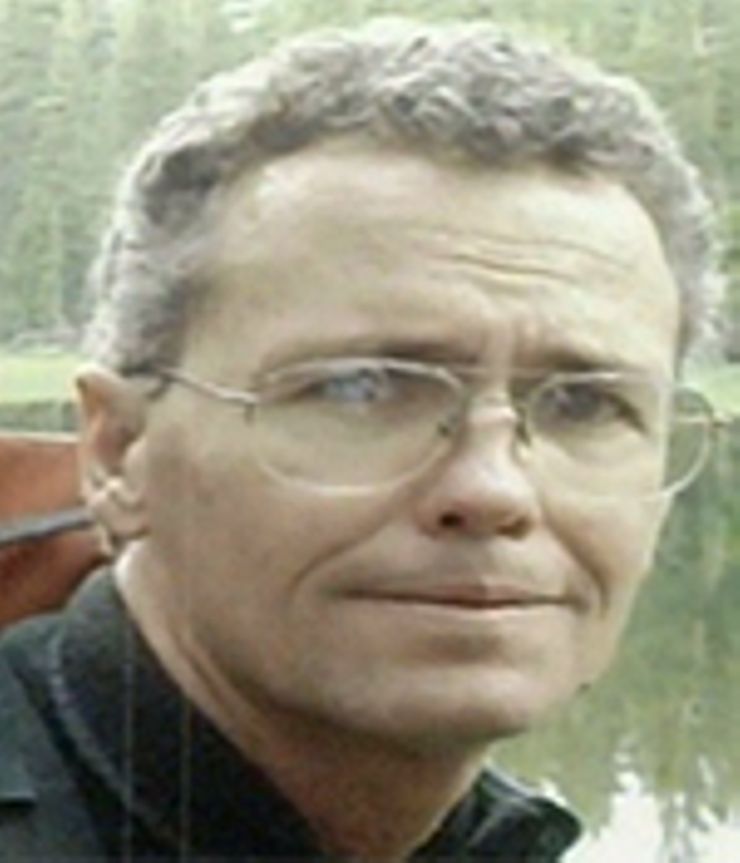 Charles vanished 12 years ago from southern Arizona. According to Tucson News Now, the gem dealer last spoke with his girlfriend on the phone on January 14, 2004. The report says only two days later, his truck was found abandoned in a parking lot in downtown Tucson. The news station said they’ve received word that a business associate at the time owed him a lot of money, and Simmons had been moving forward with legal action.

Carla disappeared without a trace on December 31, 2002. According to Local 10, Losey was working at a local Columbus, OH bar called El Grotto’s after ringing in the New Year. Since then her family, friends, cops and strangers have conducted numerous searches to find Losey, but no solid leads have come in. She was last seen wearing all black.

All Photos Courtesy of Crime Feed