Could Victorian Serial Killer George Chapman Have Been Jack the Ripper? 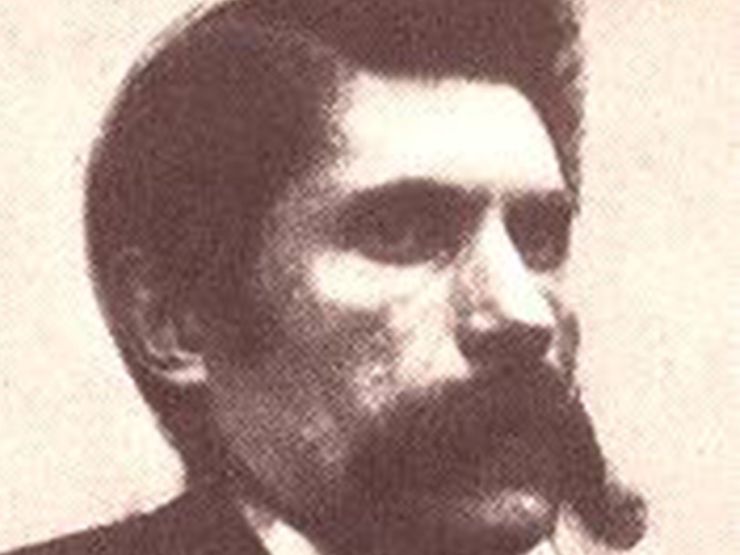 On April 7, 1903, serial killer George Chapman—who some experts believe could have been Jack the Ripper—was executed by hanging at Wandsworth Prison after police connected him to the poisoning deaths of three women.

Chapman, who was born Seweryn Antonowicz Klosowski, was nicknamed the “Borough Poisoner.”

Some members of the police force in England also suspected Chapman of being the notorious Ripper due his proximity to the murders, as well as the fact that many experts believed that the notorious killer would have to have had surgical expertise, and Chapman did have medical training.

As a 14-year-old young man growing up in Poland, he was apprenticed to a senior surgeon whom he assisted in procedures such as the application of leeches for blood-letting. He also completed a practical-surgery course in Warsaw before moving to London in the late 1880s and settling in the East End.

Chapman began a career as a hairdresser’s assistant in either late 1887 or early 1888, but the job ended after only five months. He then began running a barber shop on his own at 126 Cable Street near Whitechapel—the part of London that the Ripper is known to have stalked. Soon after that, Chapman took a similar job in a barber shop on the corner of Whitechapel High Street and George Yard, and was soon promoted to proprietor of the shop.

Some Ripperologists point to the fact that one of the Ripper’s victims was found a few yards from the barber shop as another potential clue that Chapman could have been involved. 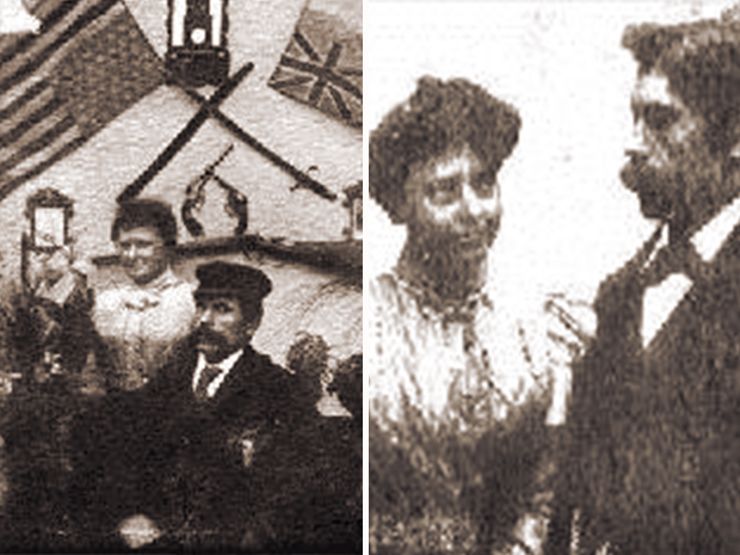 In 1889, Chapman married Lucy Baderski after a five-week courtship. But unbeknownst to her, he was still married to his first wife in Poland—who showed up on the couple’s doorstep and attempted to break up the newlyweds. The two women appear to have cohabited for a time, until Chapman’s legal wife went back to Poland.

Chapman and Baderski went on to have two children, but the relationship continued to be rocky. They moved to America briefly in 1891 and settled in New Jersey, but soon returned to London.

At this point, he was still using the surname Klosowski. He changed his name to “George Chapman” after starting a relationship with a woman named Annie Chapman in 1893. She left him in 1894, but he kept her moniker.

He poisoned his three victims—Mary Isabella Spink, Elizabeth “Bessie” Taylor, and Maud Marsh—by administering tartar-emetic (also known as antimony), which causes death with symptoms similar to arsenic poisoning. Suspicions surrounding Marsh’s death led to a police investigation, and all three bodies were exhumed. All three women had been either mistresses or passed off as wives by Chapman.

Related: A Break in the Case: Was Jack the Ripper Actually Three Men?

The rumors that Chapman could be Jack the Ripper gained ground when Frederick Abberline, the detective at Scotland Yard in charge of the investigation, reportedly told the policeman who arrested Chapman: “You’ve got Jack the Ripper at last!”

In two 1903 interviews with the Pall Mall Gazette, Abberline explained that he believed Chapman was Jack the Ripper because, when he interviewed Chapman’s “wife” Baderski, she told him that her husband stayed out at all hours of the night. 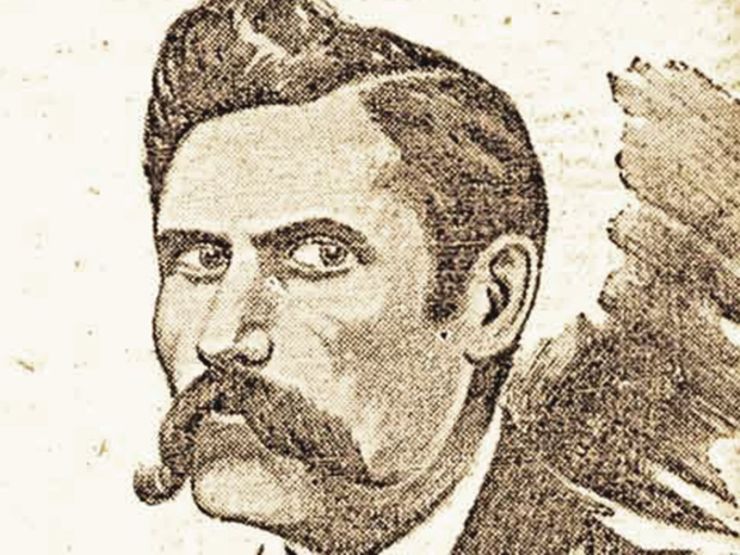 Illustration of George Chapman from a newspaper. Photo: Wikimedia Commons

Experts remain divided about whether Chapman should be regarded as a serious Ripper suspect. Some point to the fact that Chapman’s violent streak and cruelty to women were well-documented.

While living in New Jersey, Chapman allegedly forced his wife Lucy down on their bed and began to strangle her, only stopping to attend to a customer who walked into the shop connected to their room. Later, she found a knife under the pillow, and he told her that he planned to behead her.

Also, Chapman arrived in Whitechapel at around the same time the killings started. Furthermore, his description matched the man seen with Mary Jane Kelly, the fifth victim of the “canonical five.” Perhaps most suspiciously, the murders stopped when he left for the United States.

In what could be just an odd coincidence, one of the Ripper’s victim’s shared a name with one of Chapman’s lovers: Annie Chapman.

However, there is a lack of any hard evidence that would link Chapman to the Ripper murders. The main argument against treating him as a serious Ripper suspect is that Chapman was only known to have used poisoning to kill his victims. Additionally, the Ripper appears to have selected victims who were previously unknown to him, while Chapman killed acquaintances and lovers.

This Story Was First Published On Crime Feed.
Read More:
The Lust Life Of Casey Anthony: 3 Sex Shockers And Secret Allegations
These Vintage Photos Of Serial Killer Ted Bundy Have Been Locked In A Safe Since The 1970s
Tax Season Film Fest: The Top 5 Financial True-Crime Movies