Genius or Criminal? 5 Luminaries Who Couldn’t Stay out of Trouble

From embezzlement to drug busts, these creative souls had a dark side.

When someone commits an unlawful act, do they lose all credibility? We look back through history at five creative geniuses who prove that embezzlement, forgery, vagrancy and evading arrest don’t always overshadow greatness. 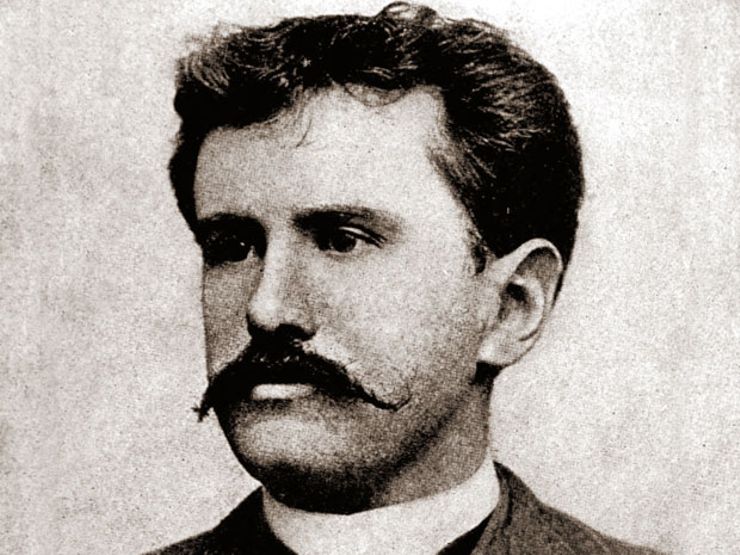 You might know William Sydney Porter as O. Henry, the author’s pen name. Known for his short stories ripe with wit, wordplay, and surprise endings, Porter was no stranger to legal troubles.

Perhaps proof that creative types do not make the best financiers, Porter was notoriously careless while working as a teller at the First National Bank of Austin. By 1894 he had been accused of embezzlement and lost his job. Porter’s literary notoriety continued to grow in the coming years, but he couldn’t seem to escape his past transgressions. A federal auditor investigated the embezzlement shortages and eventually arrested the author.

On his way to the court Porter made an impulsive decision to run away to Honduras. Without an extradition treaty, Porter lived in relative peace with his family for several months. When a family issue required him to return to the US, Porter surrendered himself to authorities. Without putting up much of a defense, Porter was sentenced to five years in prison. Porter only served three years due to good behavior and was able to publish a number of notable works as O. Henry while behind bars. Few made the connection that O. Henry was actually in prison, even Porter’s own daughter didn’t know her father had served time. 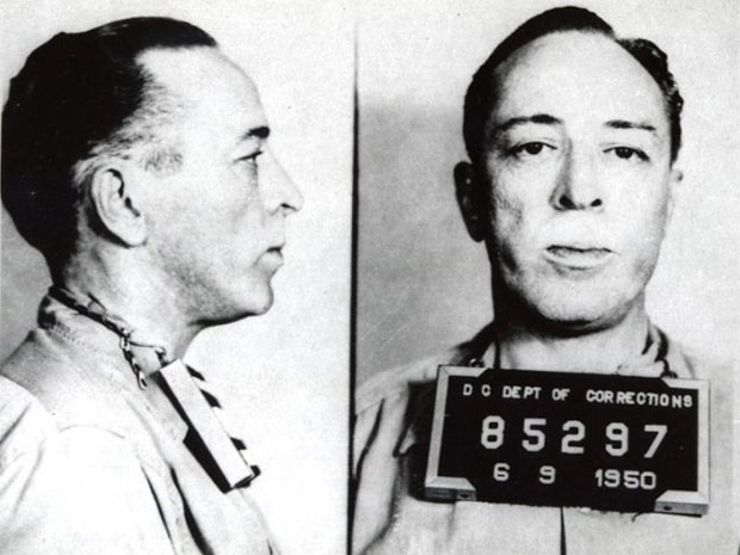 2. Dalton Trumbo: Master Filmmaker Or Enemy Of The State?

James Dalton Trumbo became an unfortunate target of the infamous House Un-American Activities Committee. The American screenwriter and novelist was targeted in 1947 as a Communist when he refused to testify before the committee. While included on the “Hollywood Ten” list, which targeted members of the film community for Communist leanings, Trumbo was still able to win two Academy Awards.

The committee claimed to be investigating Hollywood filmmakers who were planting pro-Communist propaganda within their films. Trumbo’s refusal to speak out against his colleagues led to him being blacklisted by every major film studio.

In 1950, Trumbo was sent to a federal penitentiary for almost a year as punishment for the contempt conviction. While blacklisted, Trumbo used a pseudonym or was excluded from the credits of numerous memorable films, including Spartacus, Exodus and Roman Holiday. Given that the HUAC is now widely regarded as a misguided and disgraceful period in American history, we can surely say that Trumbo’s creative genius is his true legacy. 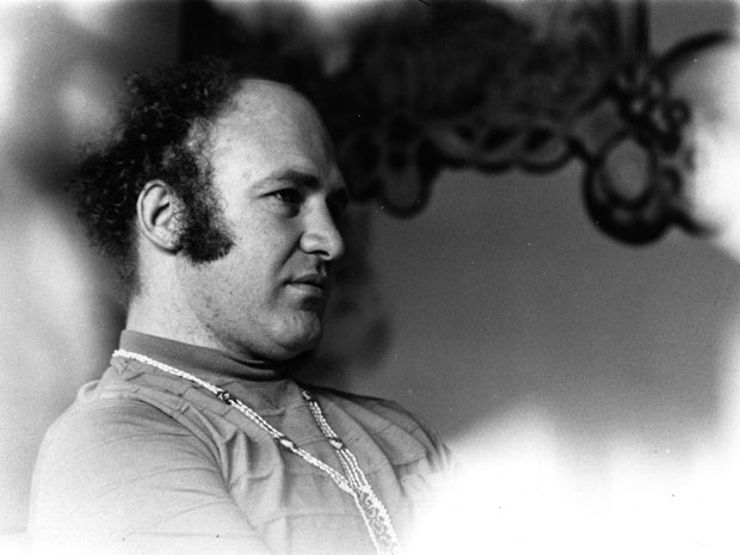 Kenneth Elton “Ken” Kesey penned one of the greatest books of the 20th century, “One Flew Over the Cuckoo’s Nest” in 1962. Kesey’s literary genius sets him as the link between the Beat and Hippie Generations. But Kesey couldn’t write such compelling works without some serious life experiences, right?

Kesey and friends were part of a group called the “Merry Pranksters,” road tripping (literally) across America while taking acid. Not surprisingly, Kesey was arrested for possession of marijuana.

The Pranksters only made the situation worse when they helped him try to mislead police by faking suicide and leaving an elaborate note. Kesey fled to Mexico, but couldn’t escape conviction when he returned to the US a few months later. While Kesey spent five months in San Mateo County jail, we think his literary contributions far outweigh his criminal activity. 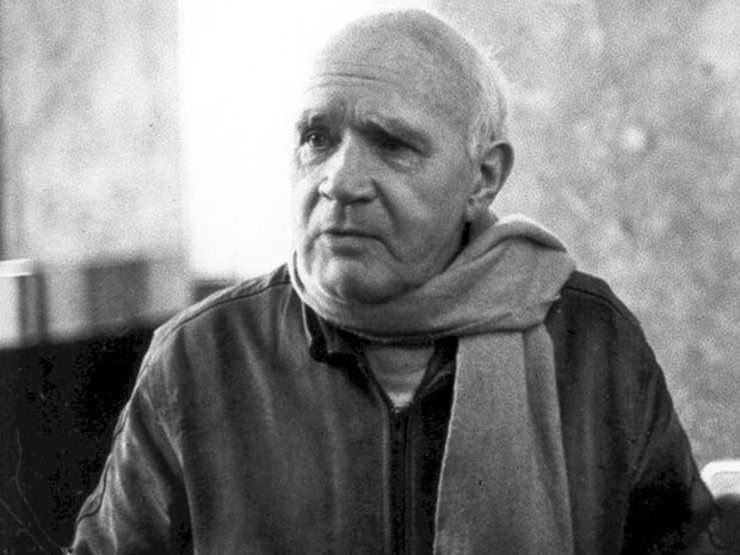 Genet’s mother was young and working as a prostitute when her son was born. Genet eventually made his way into the care of a loving, adoptive family, but he couldn’t seem to keep himself out of trouble. Genet excelled in school but was known to run away and commit petty theft.

After his adoptive mother died, Genet moved to live with another family and adopted a life of vagrancy. By age 15, Genet was sent to the Mettray Penal Colony for several years and after a few years in the Foreign Legion he was dishonorably discharged for engaging in homosexual acts.

Genet’s time behind bars is featured prominently within his works and after ten convictions he almost got a life sentence. Luckily, Genet’s genius was highly regarded by fellow and law-abiding artists, who successfully petitioned to keep him out of prison. Genet is rightfully known as equal parts petty criminal and creative master. 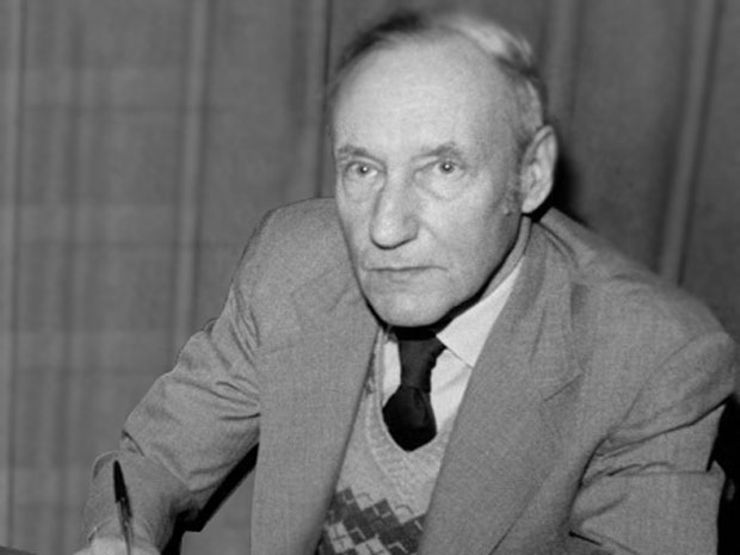 Much like Kesey, Burroughs was a literary legend with a penchant for mind-altering drugs. Burroughs, who sometimes went by the pen name William Lee, is considered “one of the most politically trenchant, culturally influential, and innovative artists of the 20th century.”

By the mid 1940s Burroughs was addicted to morphine and turned to selling heroin to support his drug habit. The authorities stepped in when Burroughs was caught forging narcotics prescriptions. His love affair and eventual common law marriage to Joan Vollmer didn’t help matters considering she was addicted to amphetamines. In 1951, Burroughs fatally shot Vollmer in Mexico City, in what he claimed was a William Tell act gone terribly wrong. Perhaps his turbulent love life and drug habits helped fuel some of his greatest works?

SOME OTHER GUY NAMED OZZY OSBORNE ARRESTED FOR MURDER