The restless spirits of fallen soldiers still linger in the halls of this historic, Pennsylvania inn from the Revolutionary War.

Pennsylvania’s historic General Wayne Inn dates back to 1704 and was a convenient rest stop for travelers journeying between Philadelphia and Radnor. The inn saw its fair share of battles during the Revolutionary War, landing it in the National Register of Historic Places—and on the list of most haunted places in the state.

Related: 16 Most Haunted B&Bs in America

The English coach house-style lodge was originally called the William Penn Inn before changing its name in 1793 in honor of General Anthony “Mad” Wayne, a local Indian War and Revolutionary War hero. The site was a favorite haunt among Revolutionary War figures such as George Washington and Marquis de Lafayette. Chandeliers dangled from the ceiling of its stately dining room while a long wooden bar entertained the crowds. Another famous guest was Edgar Allen Poe, who was a frequent visitor and diner. The poet penned a portion of The Raven at the General Wayne, and in 1843 he permanently left his mark—by carving his initials into a windowsill with a diamond ring. 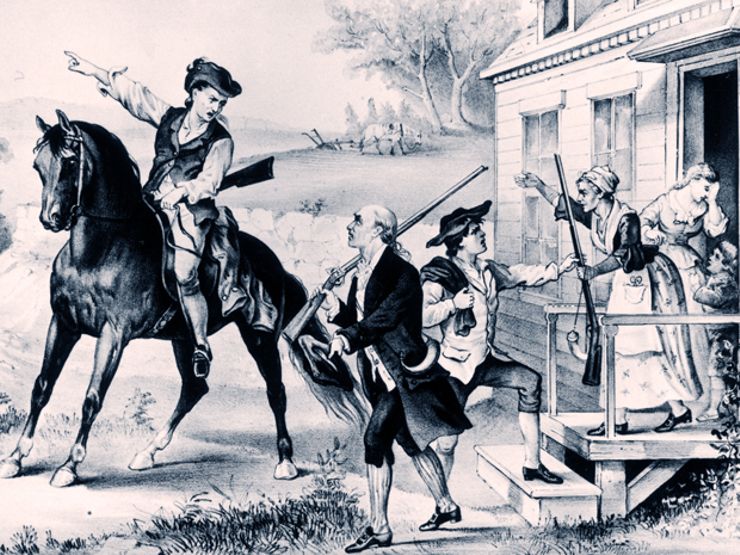 In its heyday, however, the inn’s guests were of the gun-toting variety—American Patriots, British Redcoats, and hired Hessian soldiers. Skirmishes broke out regularly, often resulting in bloodshed. It’s no wonder, then, that the restless spirits of the past still linger in its halls.

Staff members, guests, and former owners have encountered the ghosts of soldiers on the property. Visiting psychics and clairvoyants have also sensed activity. A séance in 1972 revealed the presence of 17 specters, including a little boy crying for his lost mother and a wronged Hessian soldier named Wilhelm, whose uniform was stripped from his cold body.

Other ghostly soldiers linger at the bar, or wander through the dining room and private dining areas. One spectral military man appears on the steps of the General Wayne, and is startled by being seen. In 1848, a woman visiting the basement came face-to-face with a soldier wearing a green uniform. The spirit has been spotted numerous times since then, in the same spot. 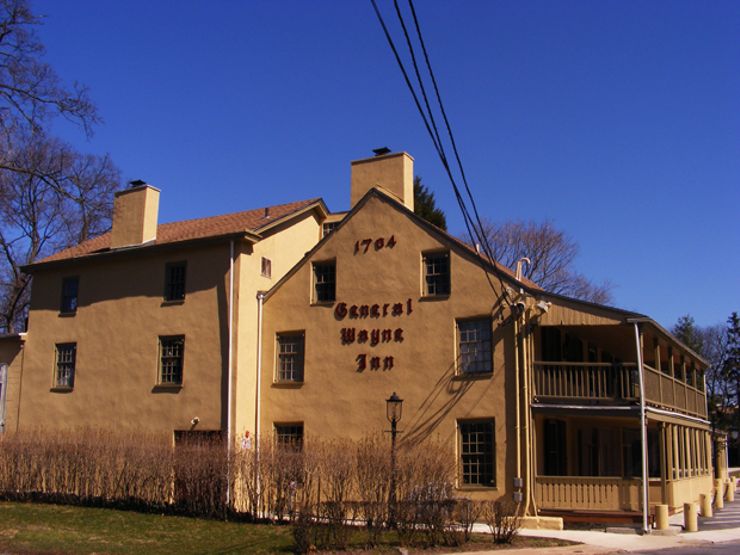 Though the General Wayne Inn changed hands throughout the years, its eerie activity continued. Bart Johnson owned the property throughout the 1970s and 1980s. He claimed that one night, a loud bang interrupted a conversation he had been having with two of his friends. They looked up and saw a cannonball rolling across the floor. When Johnson stood to pick it up, the cannonball vanished into thin air.

Related: The Eerie Mystery of the Phelps Mansion Knockings

Another time, after hosting a party, Johnson received numerous compliments from guests about the man who mingled with the crowd while dressed in period clothing. The partygoers presumed Johnson had hired an actor. Johnson, of course, claimed he hired no such person. 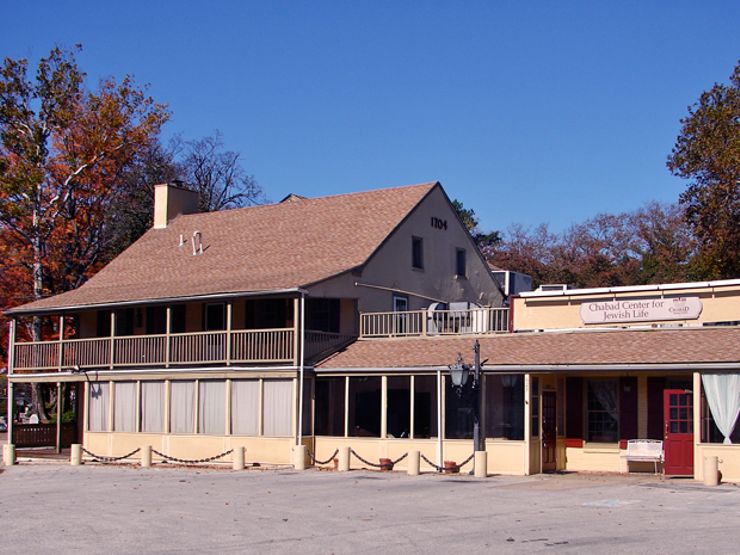 Then, in 1996, death struck the General Wayne Inn. Business partners and best friends Guy Sileo, Jr. and Jim Webb bought the property in 1995, with plans to turn it into a restaurant. Alas, business was slow, and their partnership soon strained. The day after Christmas 1996, Webb was found dead in the office with a gunshot wound to the back of his head. Webb’s business partner Sileo was the prime suspect, though he claimed his young mistress Felicia Moyse slayed Webb as Webb disapproved of the affair. Sileo was charged with first-degree murder and found guilty—he remains in prison to this day. His mistress later committed suicide.

The inn reopened as a sports bar in the following years, then a grill. It shuttered its doors in 2002. In 2005, the General Wayne Inn returned from the grave as a Chabad Center for Jewish Life. The center kept the old name on the side of the building in homage to its former life. Whether the ghosts that roamed the grounds for hundreds of years have found peace at last, remains to be seen.