These criminally-inclined cult leaders used charm and deception to amass a dedicated flock before abusing their unwitting followers.

“Master manipulators” might be the best descriptor to use for this roundup of criminally-inclined cult leaders. Few of these convicted cult leaders admit to any wrongdoing and continue to preach their twisted teachings from even the most maximum security prisons. While the manifestation of their corruption took various forms, each of these supposed leaders systematically targeted the young, vulnerable and downtrodden. We doubt anyone could find even the slightest shred of humanity in these former cult leaders. 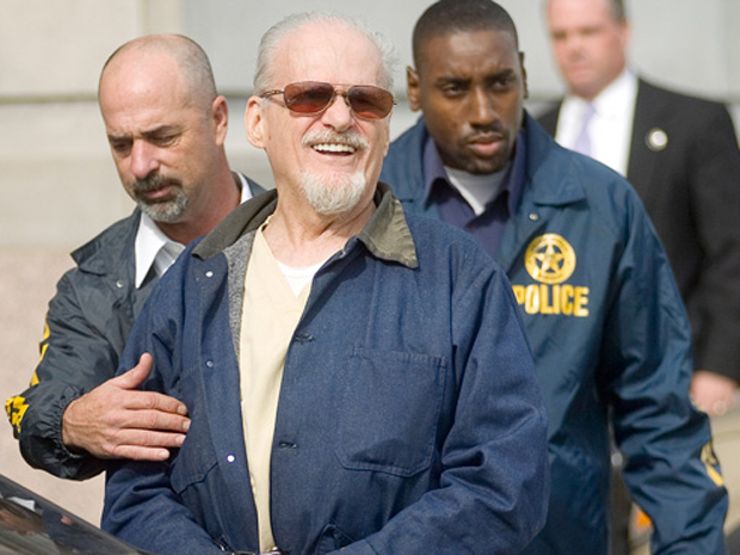 As the head of a Santa Clarita commune, known as The Alamo Christian Foundation, Tony Alamo had access to lots of cash and lots of vulnerable minors following him. The group targeted teens and young adults on the streets of Hollywood, before expanding across several cities and recruiting hundreds of members in the late 1970s. Alamo and his wife focused their efforts on recruiting drug addicts and high school dropouts, promising the down and out free food, as well as anti-Catholic and anti-government religious teachings.

Fast forward to the mid-1990s: The church was operating under a new name and tax exempt status. Before long the IRS stepped in, asserting that the church was almost entirely benefiting Alamo and thus not existing for an exclusively charitable purpose. Given that the church made members of the rehabilitation program agree to a vow of poverty and hand over all of their property, Alamo had some explaining to do. The leader was ultimately convicted of tax evasion in 1994 and the Feds went after him to pay back $2.5 million in restitution to his victims. Alamo’s more vicious crimes came to light in 2009, when he was convicted on ten federal counts of sex trafficking minors. Alamo is currently serving a 150-year sentence in federal prison…just where he belongs. 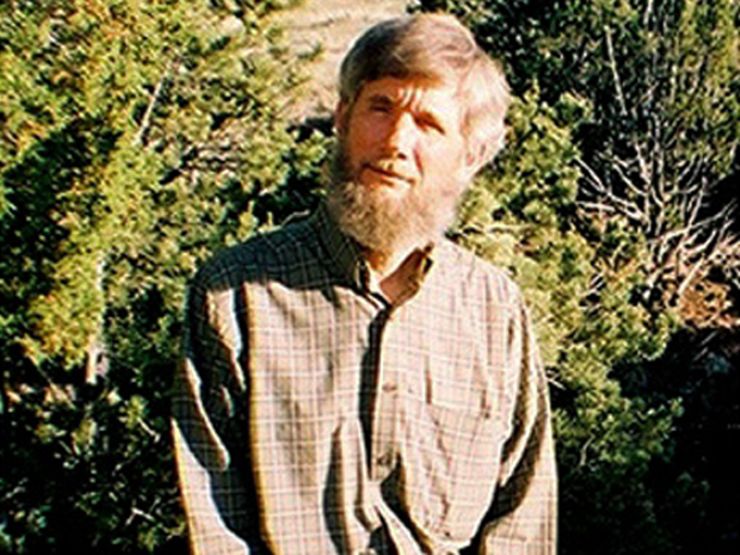 You might know Wayne Bent by his alias, Michael Travvesser. Bent founded the Lord Our Righteousness Church. As you can guess from the title of this article, Bent did not use his influence to righteous ends. Members called the organization Strong City and Bent operated as the Messiah to his followers. Like many of the leaders on our list, Bent used his considerable influence to manipulate vulnerable minors.

As part of his leadership, Bent admittedly engaged in sexual activities with his members. Authorities got involved when stories of Bent attempting to have sex with children on the compound came out. In a documentary about the cult, Bent even acknowledged that he would routinely lay naked with underage female members, but refused to admit that his acts were of a sexual nature. On the group’s website, a female member (err, brainwashed victim?) defended Bent’s actions:

“Michael DID NOT molest me, and my laying with him was not sexual in any way, either. Michael sacrificed himself and was willing to look like a pedophile so that I might be bonded inseparably to the Father in Heaven.”

In 2008 Bent was convicted on one count of criminal sexual contact with a minor and two counts of contributing to the delinquency of a minor. Ultimately, Bent was sentenced to 18 years behind bars. 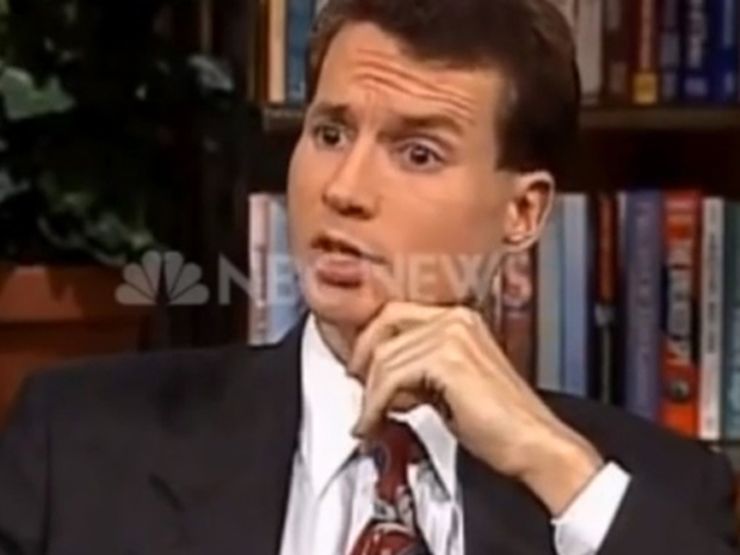 Matthew “Matt” F. Hale was the third Pontifex Maximus (aka highest priest for you non-Latin majors) of the Creativity Movement. What exactly is the Creativity Movement, you ask? It’s a non-theistic, white racial religion, which believes that the white race is a supreme civilization and advocates a “racial holy war” to create a “white world”. Long story short, Hale is a big ol’ white supremacist.

Hale’s future racist and criminal leanings surfaced at a young age. As a teen Hale enjoyed reading Adolf Hitler’s Mein Kampf and formed a National Socialism group at school. Before long Hale became a major proponent of White Separatism and friend to the Ku Klux Klan. Hale founded his church in 1996 and set out to “populate the lands of this earth with white people exclusively.”

Hale ran into legal trouble when a former member of his church went on a three-day shooting spree in 1999. By 2002, Hale’s own criminal acts came to light when he was convicted of soliciting an undercover FBI informant to kill a judge who had rejected his case. On April 6, 2005, Hale was sentenced to 40 years for the solicitation of murder. You can do the math, but it looks like Hale could be walking free on December 6, 2037. In the meantime, he has been asking to play his beloved violin while spending 23 hours a day in solitary confinement. 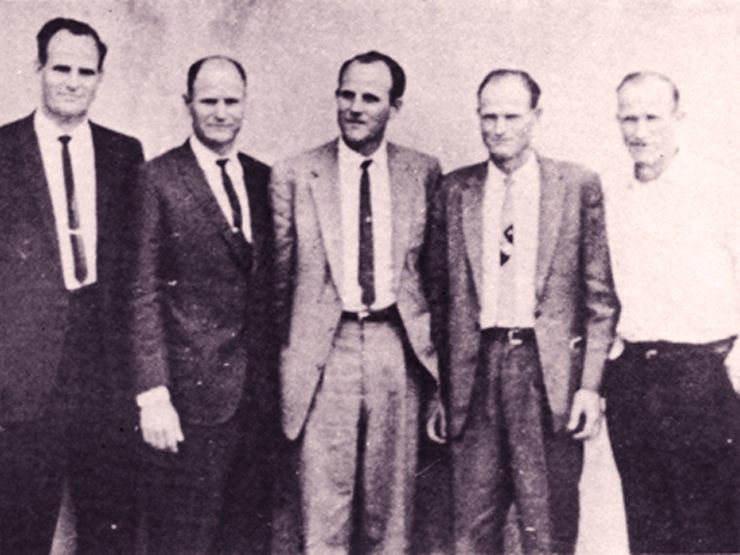 Ervil LeBaron had a particularly bloody reign, killing at least 25 victims while leading a polygamous Mormon fundamentalist group. Adding to LeBaron’s brutal nature, he was a big supporter of blood atonement and many of his 13 wives were underage when he married them. The Church of Jesus Christ of Latter-day Saints (LDS Church) officially abandoned the practice of polygamy in 1890, but the LeBaron family felt differently.

Ervil’s father moved to New Mexico and formed his own polygamous-friendly sanctuary in Baja, California. Ervil quickly rose to power in the organization, which was comprised of 30 families across California and Utah. Ervil and his brothers did not get along and Ervil established his own sect, known as Church of the Lamb of God in 1972. By the end of the 1970s this impassioned leader had killed or at least tried to kill his own brothers, children and numerous rival polygamous leaders.

In 1980, he was sentenced to life in prison at the Utah State Prison. Before dying in prison, Ervil wrote a 400-page “bible” called “The Book of the New Covenants“, which called for the murder of disobedient church members and featured a hit list of his top rivals. Several of this family members took his requests to heart. As recently at 2011, one of LeBaron’s daughter pleaded guilty to ordering killings on behalf of her jailed father. 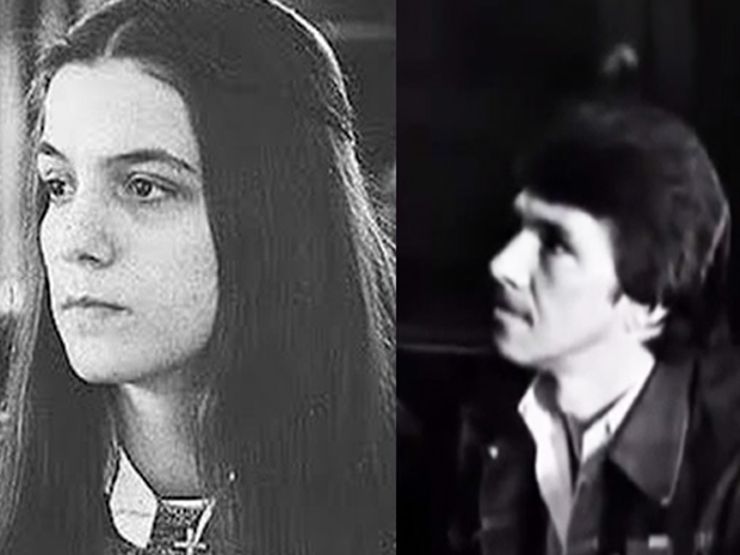 In the 1970s a manipulative pimp, Carl Drew, used Satanism to control the prostitutes who worked for him. Drew’s cult, known as the Fall River Cult, was based in Massachusetts and included up to 10 members. Drew claimed to be the son of Satan and was closely associated with the Fall River sex trade. The group was known for satanic ceremonies, which were held in the forrest and characterized by Drew speaking in various languages and voices.

Initially, Drew was satisfied by conducting his rituals with sex and drugs, but before long, Drew demanded more of his followers. As the self-proclaimed son of Satan, Drew wanted a human sacrifice as part of his gatherings. Drew took the lives of three young prostitutes before he and his devotees were rounded up by the authorities. Each of the young female victims were beaten and/or stabbed to death as part of the ritualistic killings. When one of the women tried to go to police, Drew killed her and beheaded her in front of the remaining cult members.

After the surviving followers were arrested in 1980, Drew and a fellow member were given life sentences. Another female member, Robin Murphy testified against Drew in return for a lighter sentence. Members have since come out to confirm that Murphy was far from a victim and willingly participated in the three brutal killings.