From a mother’s rage to a killer’s crawlspace full of rotting bodies, we revisit the creepiest books that chilled our bones.

Lately we’ve shared some particularly unnerving true crime stories running the gamut from calculated killings to crimes of passion. In case you missed them, we’ve sifted through all of the murder and mayhem to bring you the creepiest books that fascinated us most. Take a peek. If you dare, of course. 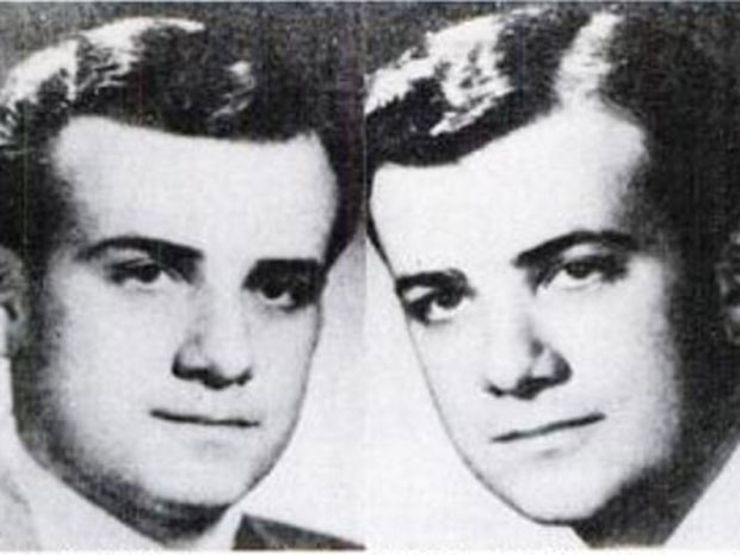 Well, what can we say? Two are always better than one—especially when it comes to the bizarre case of Cyril and Stewart Marcus. These twin doctors worked together, saved lives together, then ultimately died together, their decomposing bodies found in a luxe Manhattan high-rise littered with filth. Their story inspired David Cronenberg’s eerie film Dead Ringers. READ MORE

BEHIND CLOSED DOORS: THE SECRET LIFE OF THE KNORR FAMILY 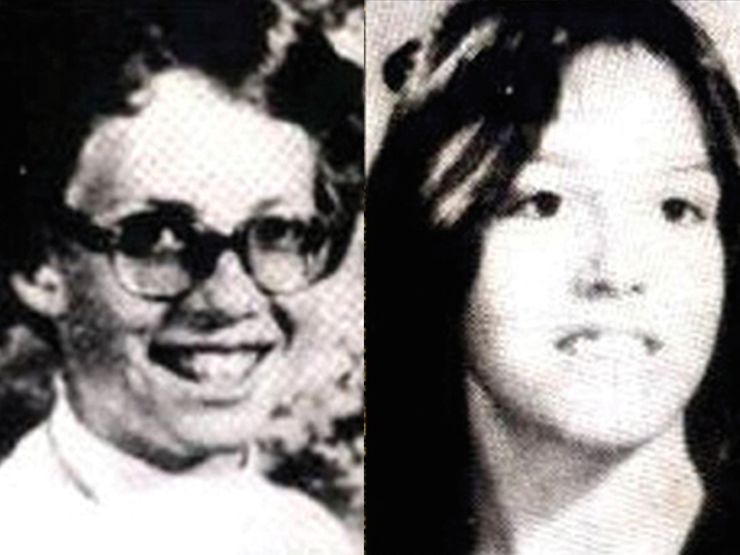 Mommie Dearest fans, get ready: Joan Crawford and her wire hangers got nuthin’ on Theresa Knorr, the violent beast of a woman who used her own sons to help her murder her daughters. Years of incest, abuse, and violence are revealed in sordid detail, and it’s enough to make you wanna call your own mama (who is hopefully much nicer). READ MORE 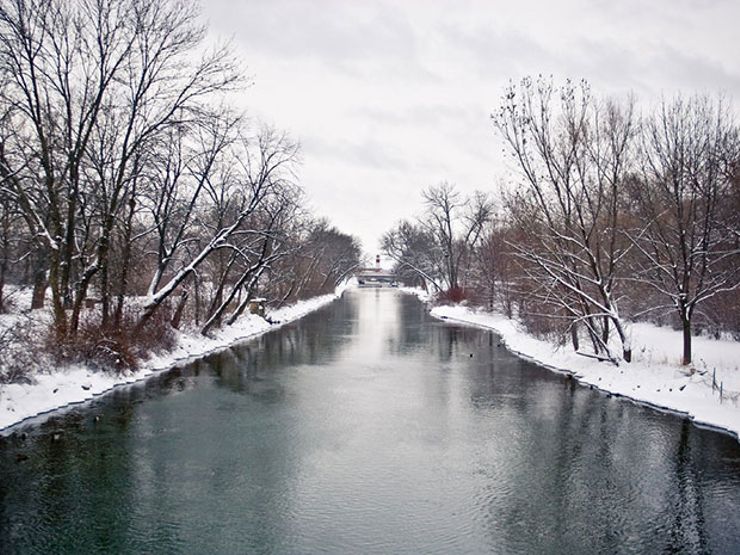 Madison, Wisconsin: home to the Badgers, lots of cheese, and dead bodies. Namely, those of Harry Berge and Jerry Davies. Davies, who led cops on Christmas morning in 1977 to Berge’s frozen corpse nestled in a snowbank, later met his demise in a bathtub. Their killer? Definitely a naughty lister. READ MORE

“WHO KILLED MY DAUGHTER?” 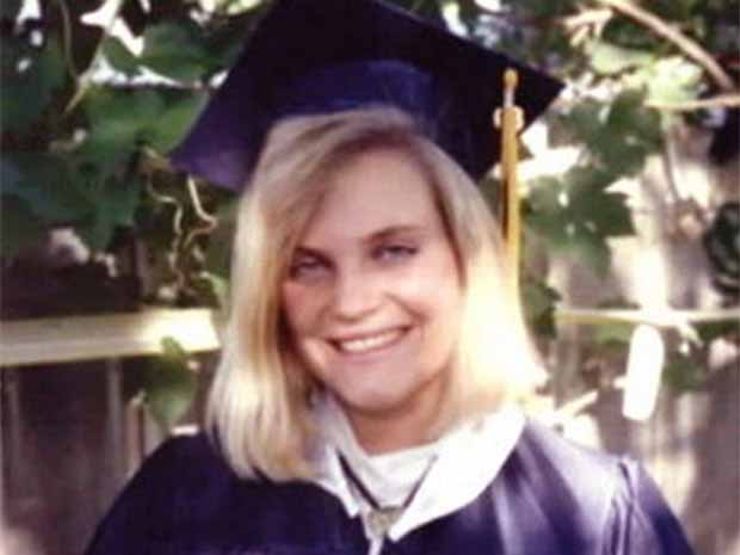 We look to the authorities to solve crimes and provide answers. But when a case runs cold, sometimes the victim of a murder just needs her mother. When bestselling author Lois Duncan lost her 18-year-old daughter to a shooting and the murder trail ran cold, she launched an investigation of her own—and found herself knee-deep in secrets she never knew her daughter had. READ MORE 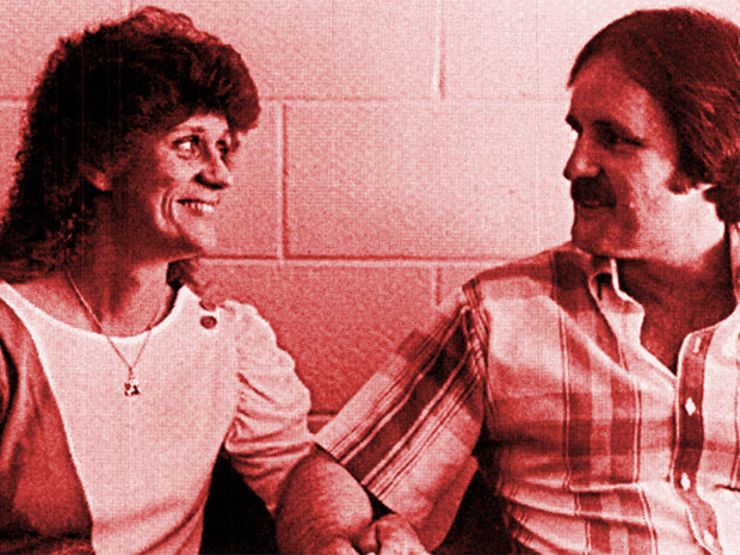 For most couples, a relaxing evening together involves curling up and ready, set, Netflixing; but Bonnie and Clyde wannabes Sherry and Benny were more into going on killing sprees. This one’s a Kentucky-fried whirlwind that takes you into the mind of a sociopath. READ MORE 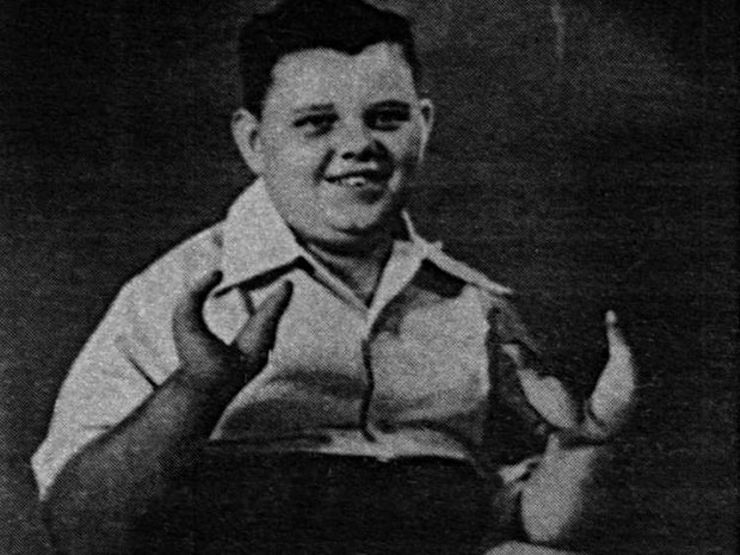 In a twisted turn of events, one writer gets a little too close to his material. Fred Rosen is the true crime writer who was investigating the murder of a man who had crustacean pinchers for hands, then found himself at the center of the trial—and next in line on the killer’s hit list. READ MORE 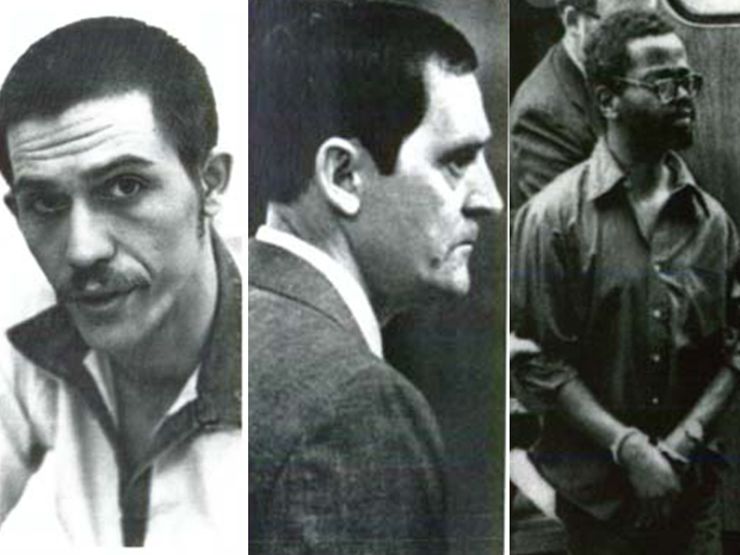 One day back in 1973, the Alday family was massacred in their Georgia home by a group of escaped convicts. And if you say their name in a crowded room down South, odds are people’s heads will turn. It’s the massacre that’s embedded in the fabric of the region and the source of Thomas Cook’s searing read. READ MORE

INSIDE THE DEMENTED MIND OF JOHN WAYNE GACY, JR. 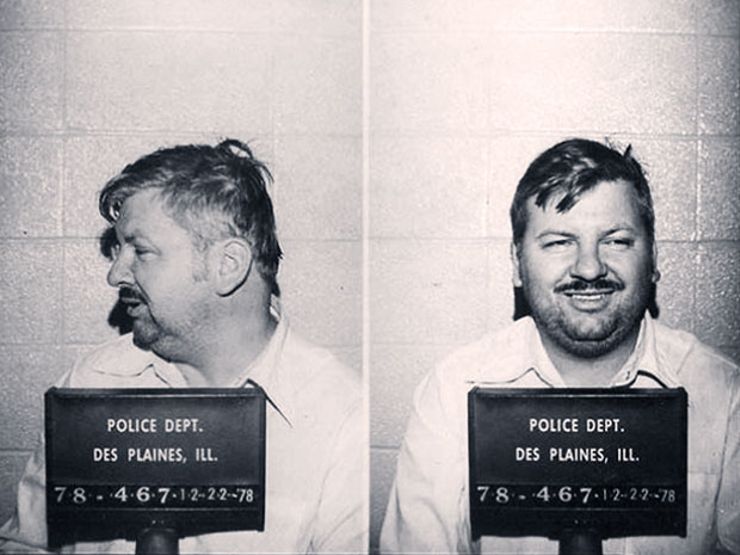 John Wayne Gacy Jr. was no bozo. Sure, he was a contractor clown available for parties and preschool shindigs, but underneath that makeup, he was a calculated cold-blooded killer keeping his secret safe in a crawlspace under his house. Until the cops found it … and its rotting contents. READ MORE