While working in a mental hospital, author Jaqueline Girdner heard some stories – and met a few murderers – she'll never forget.

I mentioned that I’d known two murderers during a mystery writers’ critique group meeting some years ago. There was a shocked silence among the other aspiring writers. None of them had known a murderer! I was as shocked as they were. I thought everyone had.

Was my predilection for knowing murderers just because I was a good listener and people told me their sins? Or was it because I’d worked in a mental hospital?

But I met a murderer before I worked in a mental hospital!

I was working in a nursing home while I was studying for my psych degree when I met the man who I will call “Jim”. Jim was a janitor, a kind man who truly cared about the patients. And he was generous to a fault. He bought hamburger and all the fixings out of his own meager salary and barbecued for the patients every month. One day, I read my morning newspaper and saw a photo of his face staring back at me. This kind, generous man had shot a waitress who’d followed him out of a restaurant because he was a few cents short on the bill. He was not just a bad man or a good man, he was both, a life lesson I never forgot.

After I left college, I found work in a mental hospital. On my first day, a woman who was six feet tall picked me up and looked in my face the way most people do with babies. “Put her down, Mary” the next psychotic over ordered, and she did. We became great friends. But that was all. She had given three male orderlies syphilis at her last hospital. 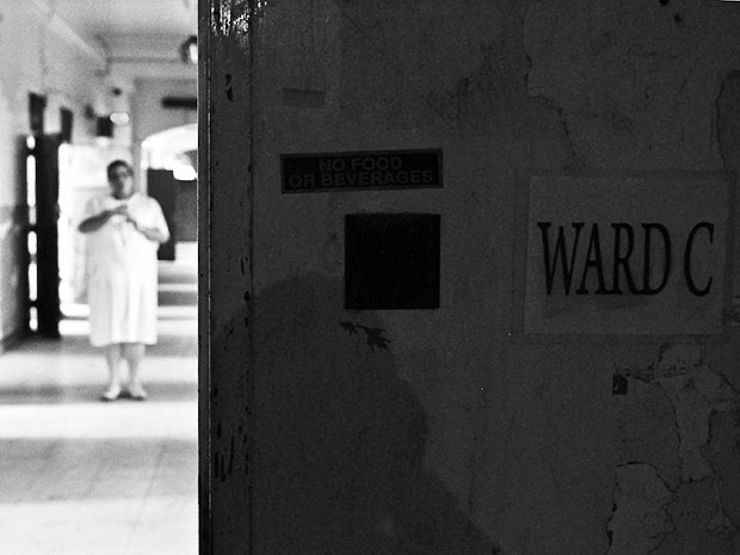 I loved my patients. Psychiatric patients tend to be beyond judgment and intolerance in a way similar to cats. And along with unguarded anger and sadness comes unguarded affection and sweetness. Within a week I felt I belonged with these people. I still remember a number of them as some of the best friends of my life. And their stories blew me away.

“I am Benito Juarez, the Liberator of Mexico,” a shuffling old man told me. I looked through his case notes. He had landed in an institution after murdering his wife many years earlier. After I told him that the true Benito Juarez might be disrespected by his claim, he became Pancho Villa, Lord of the Sierra. Whoever he was, he never seemed like a murderer to me.

I listened to the stories my patients told me during the day:

“I was born as Cleopatra and found that the sun burned.” “The Lord came to me and told me to drink lye.”

“I killed my husband by piercing him with the force of my third eye until he had a heart attack.”

“This is a great ocean liner. Where are the lifeboats?”

“My sister in law put a curse on me, but I’m okay if I stand in the shadows and don’t step on the electric grids.” (I bought her rubber soled boots for protection.)

I loved their stories. And I understood them. There was at least one murderer among my patients, maybe two, if you believed the woman with the third eye.

Her husband had been thirty one years old with no previous heart condition when he’d collapsed and died during an argument with her. So maybe I have known three murderers after all. 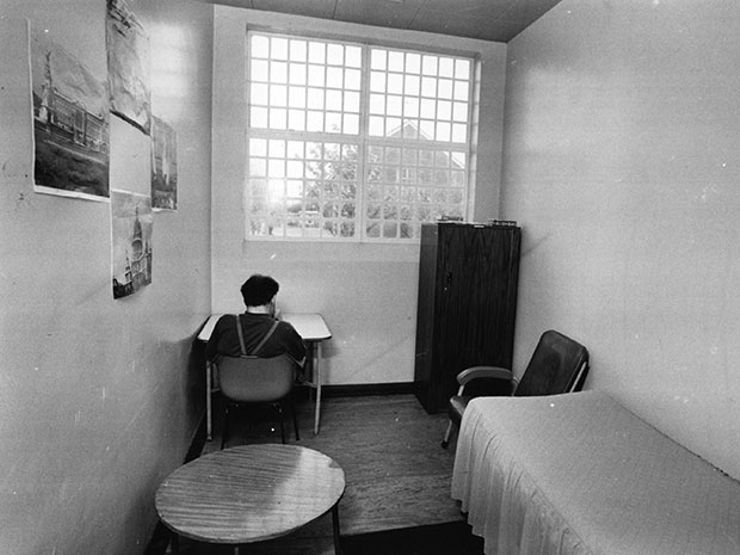 Jaqueline Girdner is the author of 12 Kate Jasper mystery novels, now available as digital books and paperbacks at Amazon, Barnes & Noble, and iTunes.  Jaqueline has been a psychiatric aide, a family law attorney, and an incorrigible entrepreneur. Her enterprises have included both a pinball refurbishing business and Jest Cards, a greeting card company. Jaqueline lives, works, practices tai chi, and involuntarily feeds deer her roses in Marin County, California, along with her husband, Gregory, and cat, Leona.