This Creepy Romanian Castle May Have Once Held Vlad the Impaler (a.k.a. Dracula) Prisoner 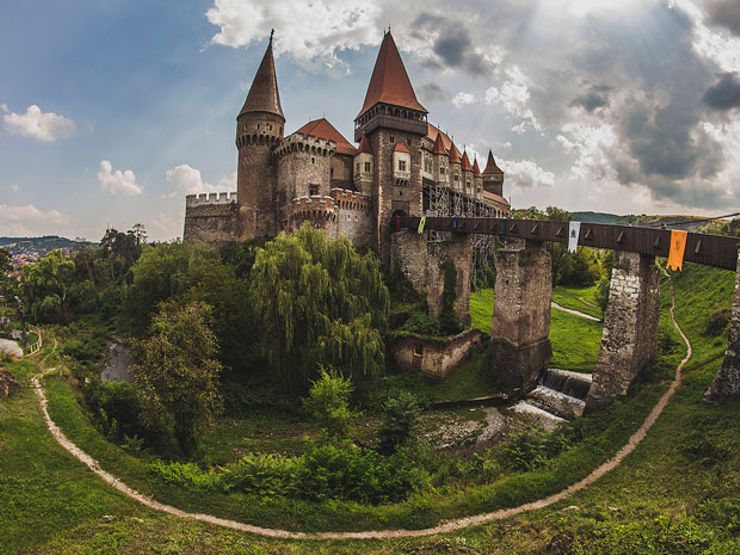 Dracula, the debonair blood sucker made famous by Bram Stoker’s 1897 horror novel of the same name, was not a real person, but he was definitely based on one. Vlad Tepes, referred to as “Vlad the Impaler,” waged a war so brutal against the Ottoman Empire in 1448 that his legend spread throughout the world and is part of modern folklore to this day. The name “Dracula” can be traced back to Vlad as he was known to sign letters Dragulya or Drakulya in the late 1470s. His father, referred to often as Vlad Dracul, was a member of the Order of the Dragon, so the literal meaning of “Dracula” is “son of the dragon.” 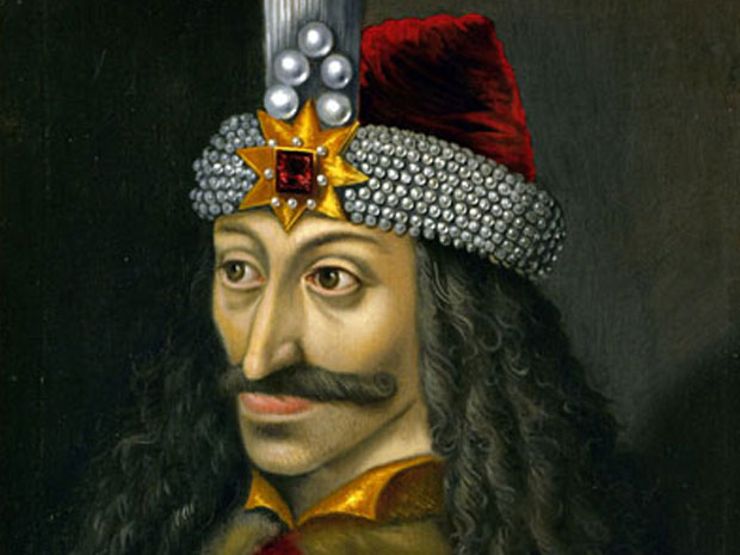 Vlad the Impaler’s legend is rooted the strongest to Romania, the largest city in Bucharest and site of one of the oldest, and most haunted castles in Europe called Corvin Castle. Built by the Anjou family, the castle became the home of Transylvania’s ruler John Hunyadi in the mid 14th century. The castle contained rectangular towers that were often used as prion cells and legend has it that Vlad the Impaler was held here for seven years, and because of that rumor (never proven) it’s thought that Corvin Castle was the original inspiration for Dracula’s castle in Stoker’s famous novel. Another castle to claim rights to this rumor is Bran Castle, also in Romania, which is currently, for the first time since 1948, allowing overnight guests.

Related: The Creepy Story of the Real-Life Frankenstein Castle

In 2007 a British paranormal show called Most Haunted Live conducted a three-night investigation of Corvin Castle to determine whether or not the rumors that it was haunted by years and years of angry spirits is true, and their results were non-conclusive. But still, the place looks pretty creepy! If you want to take a step inside the Corvin Castle, check out The Haunted Castle, a terrifying 360 degree VR horror film shot on location in the Gothic-Renaissance castle.

Related: 7 Hauntingly Beautiful Abandoned Castles
THIS STORY WAS FIRST PUBLISHED ON The Hauntist.
READ MORE:
The Secret to the Bermuda Triangle May be in This Crystal Pyramid
A Museum in the UK is Experiencing Heavy Paranormal Activity
There’s a Scientific Explanation For Why Some People Enjoy Being Scared