New neighbors Jennie and Martha formed an instant bond that deteriorated into something much more sinister. 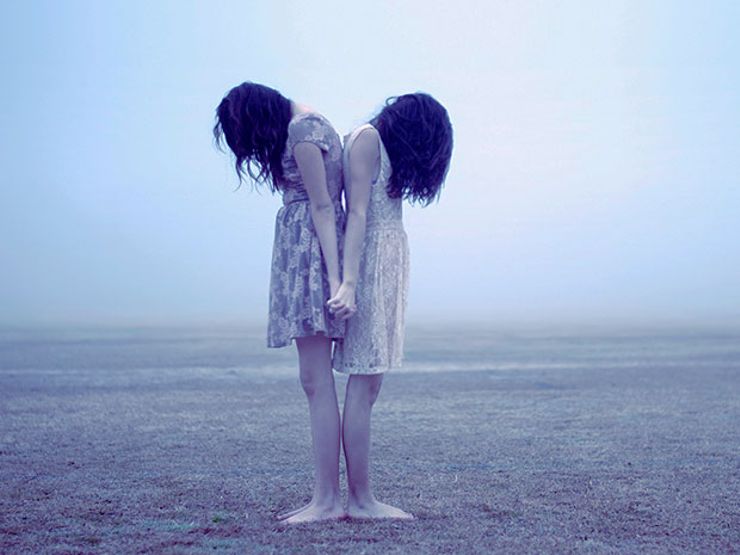 They say the most disturbing tales stem from real life. They are not wrong.

In Copycat, new neighbors Martha and Jennie develop a strong connection that escalates from friendship to obsession … to murder. In the beginning, Jennie would have done anything for Martha’s attention—even hurt her own child. But as time goes on, the roles reverse; Jennie starts putting her life back together, and it’s Martha who can’t handle losing her biggest admirer.

The truly scary part? The fictional story of friend killing friend stems from a real crime.

Based on extracts from the victim’s diary and statements by the accused—neither of whose identity is ever revealed—author Gillian White’s page-turning suspense novel explores what happens when a friend’s devotion turns deadly. 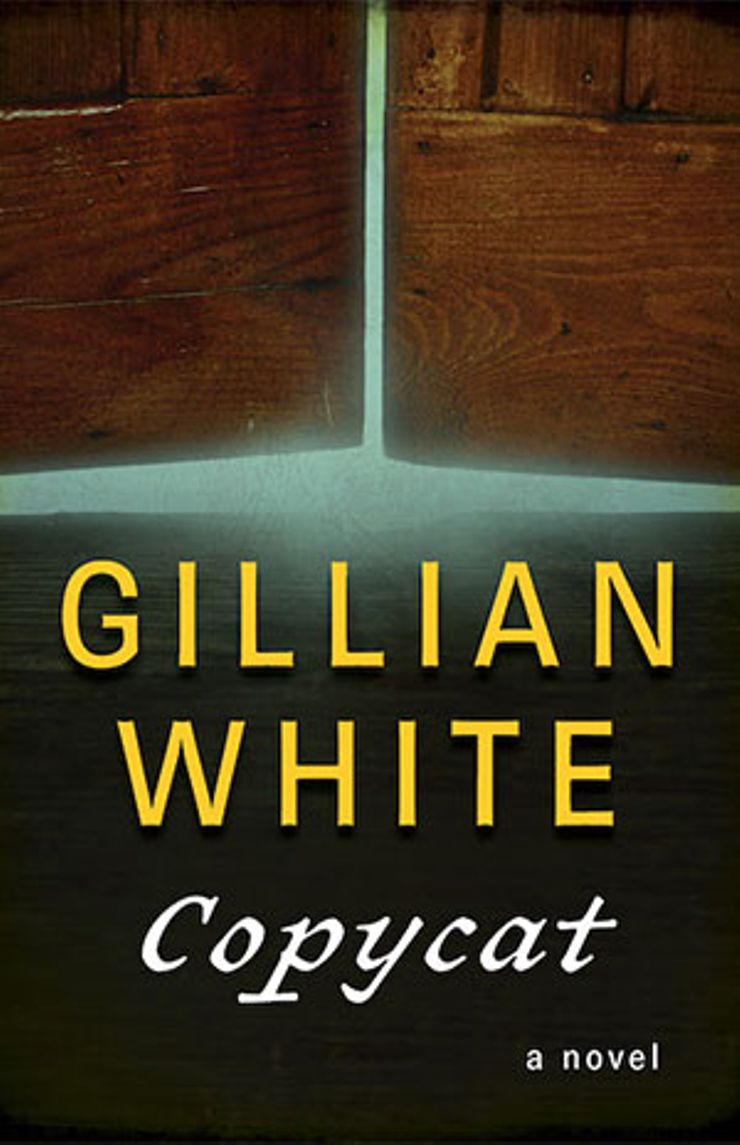 Like a greedy louse I sucked and gorged; my brain spun with plots and plans, with my fantasies, with my heightened awareness of music and my yearnings for the ‘Cloths of Heaven’. The sadness and wistfulness of being with Martha sent me dancing on their clouds.

She was my inspiration, my reason for being alive.

So what else could it be but love?

Martha gave me a frown of concern before she dropped the bombshell. ‘If you don’t do something about this, Jennie, I’m not going to see you at all.’

‘For your own sake, not mine. I’ve handled this badly as it is and maybe…’

I collapsed. ‘I will get help, I swear. The next time I go, I’ll talk to the doctor. Only don’t ever think of doing that, Martha, I really couldn’t stand that…’

‘OK, OK. Now help me finish off this old pasta.’ Heavily, distrustfully, Martha left the subject alone, and rummaged in the depths of her fridge. The door knocked off her purple hat.

Ten minutes later, back at my house: ‘Help me, it’s Poppy! She banged her head. Now she keeps going to sleep.’

As I knew she would, Martha dropped her defences and drove the jeep at breakneck speed to the casualty department at St Margaret’s. I leapt out with the listless Poppy, holding her out to the nurse like a sacrifice. ‘I must stay with her, she’ll be terrified without me…’

‘Don’t worry, I’ll wait,’ shouted Martha, dishevelled, full of concern. ‘Everything’s going to be OK and I’ll let Graham know where we are.’

The acned young doctor stared deeply into Poppy’s eyes. ‘Please tell me what happened, Mrs Gordon, as clearly as you can.’

‘She fell out of her highchair,’ I cried. ‘She’s learned to rock it and before I could stop her I saw it going over in awful slow motion. I tried to reach her in time, I tried…’

‘Yes?’ Meanwhile, a nurse was taking her pulse.

‘I always kept my eye on her. I was afraid this might happen one day. And the next thing was she went all woozy and I couldn’t get her attention…’

‘You did the right thing, bringing her in. The actual wound doesn’t look too bad, but I am concerned by this apathetic response.’

‘What d’you mean?’ And my voice was barely audible.

‘She’s not responding as she should and her pupils are dilated,’ said the doctor, turning to face me. ‘She can’t have got hold of anything, can she?’

He shook his head. ‘Pills, medicines, some cough mixture that an adult could take but that might have a bad effect on a small child?’

Dear God, dear God, how had he…

I wrung my hands as I hovered over my child, a bad angel.

‘Please don’t worry,’ he went on calmly. ‘You can stay with your daughter, but I think we will keep her in overnight for observation.’

What was the doctor doing now? The studious young man was examining the fresh red mark on Poppy’s forehead. It had been easy and quite painless: it only meant rubbing gently with a sheet of sandpaper, backwards and forwards, and the tender baby skin roughened and tiny blood spots appeared. She didn’t cry – if she’d cried, dear God, I would have stopped. It looked as if she’d had a knock and she was sleepy anyway after three teaspoons of Benylin.

I closed my eyes against the stark lights, feeling sick.

My teeth, I couldn’t stop them from chattering.

To see my baby lying there so sweet and defenceless broke my heart. Poppy whimpered in her sleep and I couldn’t hold back the tears. I sobbed with relief that no real damage was done, but more than that, I wept at the evil act prompted by my obsession. Martha’s threats of total withdrawal had thrown me into a panic. There was no forward planning. The idea had taken hold of me suddenly and before I came to my senses I’d done it.

In just the same impulsive way, I had staged that threatened miscarriage months ago.

Before I knew it, that mark was there on Poppy’s head and the medicine had been given.

The frenzied regret came seconds later. I screamed for Martha, more stricken with horror than I would have been if the highchair story was true.

I had turned into a monster.

God help me. For my child’s sake I should seek help and confess. NOW NOW NOW. Tell them, my conscience screamed at me. Martha was right – what next? If I could do this hellish thing to Poppy, the one I cared about most in the world – except Martha – then I was capable of anything.

And all this – for what?

The certainty that she would forgive me?

A small measure of her pity?

What was this demon that possessed me? What in God’s name was living inside me? And this in the name of love.