The Disappearance of Charley Ross

In 1874, little Charley Ross followed two strangers into a buggy and vanished from the streets of Philadelphia, never to be seen again.

Your parents always told you to never accept candy from strangers—and for good reason.

There once was a young boy who did take candy from a stranger. His name was Charley Ross, and he vanished on July 1, 1874, never to be seen again. On that day, Charley and his brother Walter were playing outside of their mansion in the affluent neighborhood of Germantown, Philadelphia. Two unknown men, who had given the siblings candy a few times before, approached and said that instead of candy, they had firecrackers to give them. Come, said the strangers, let’s get into our buggy.

And into the buggy the boys went.

RELATED: The Mysterious Disappearance of the Beaumont Children

The vehicle sped away from Germantown, traveling into the city. Soon, the boys panicked. Charley began to cry. The men pulled over in front of a shop and handed Walter 25 cents. They told him to go inside and buy some firecrackers. As soon as Walter stepped out, the men sped away—with Charley still inside.

Meanwhile, Charley’s father, Christian, had learned of the kidnapping after a neighbor told him that she’d seen the boys riding in a buggy far from the home. The boys’ mother was away on leave in Atlantic City, and Christian tried to keep the information from reaching her. But as days passed and both boys remained missing, the news soon made its way to Mrs. Ross—via an ad in the paper pleading for the return of the Ross children. 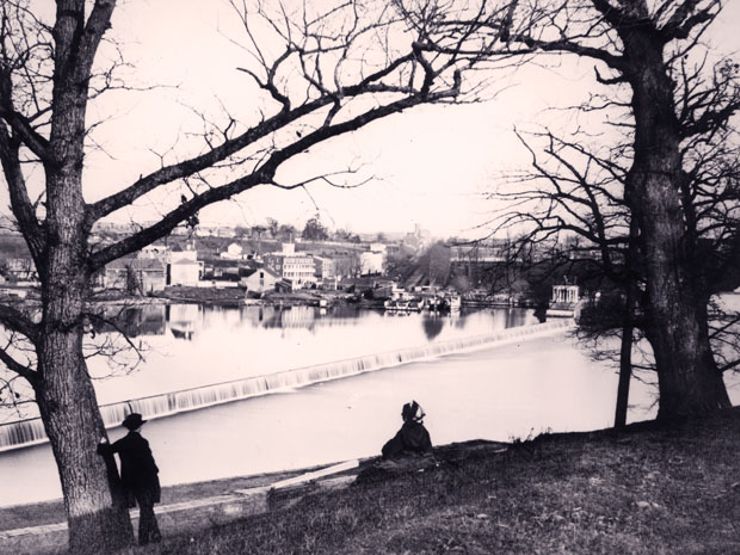 A dam stretching across the Schuylkill River in Philadelphia.

A fellow citizen eventually found Walter, and safely returned him home. The frightened child recounted everything to his family. Not long after that, Christian received a chilling note about Charley, riddled with misspellings and strange phrases. It read, in part:

On July 7, yet another note arrived, demanding $20,000 for Charley’s return—an enormous sum at the time. Christian worked tirelessly with police to trace the letters back to the kidnappers and bring his boy home. Alas, every lead ran cold. Eventually, the letters stopped arriving completely.

RELATED: Gone Without a Trace: 10 People Missing for a Decade (or More)

It wasn’t until December 13, five long months after Charley’s disappearance, that the case received its first big break. Two career criminals, William Mosher and Joseph Douglas, were burglarizing the home of Judge Charles Van Brunt in Bay Ridge, Brooklyn on that night. Van Brunt’s brother, Holmes, lived next door and spotted the robbery in progress. He assembled a group of men and marched into his brother’s home, all armed with guns.

Soon after entering, the house erupted in gunfire. Both burglars were gunned down—William Mosher was shot dead, while Douglas lay mortally wounded.

What happened next remains difficult, if not impossible, to prove. According to those present at the home, a dying Douglas admitted to kidnapping Charley Ross. He either claimed that the boy was dead, or that he was alive but only Mosher knew of his whereabouts. Douglas then succumbed to his wounds, providing no additional clues.

Young Walter was transported to New York to inspect the dead men. He identified both as the kidnappers in the buggy. Mosher was especially easy to identify, due to his malformed, syphilitic nose.

Whether Mosher and Douglas were indeed the culprits behind the kidnapping remains unknown. In either case, Charley Ross did not return home. 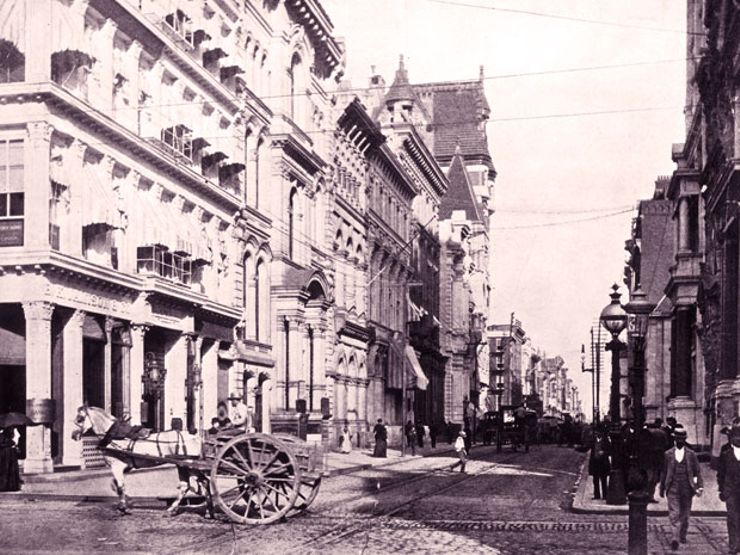 A busy street in Philadelphia.

Christian spent nearly $60,000 searching for Charley, up until his own death in 1897. Throughout, many adult men came forward claiming to be Charley. Each case was more questionable than the last. One such man was Gustave Blair, of Phoenix, Arizona, who petitioned a court to officially recognize him as the real Charley Ross. He purported that following his abduction he lived in a cave before being adopted by a man who told him that his name was, in fact, Charley Ross. Surprisingly, since Blair’s claim was uncontested, the court ruled in his favor. The Ross family refused to buy it.

The 1874 kidnapping of Charley Ross received widespread media attention—the first of its kind in United States history. Sadly, little Charley and his whereabouts were never uncovered. Today, all that remains is the ominous warning, “don’t take candy from strangers.” 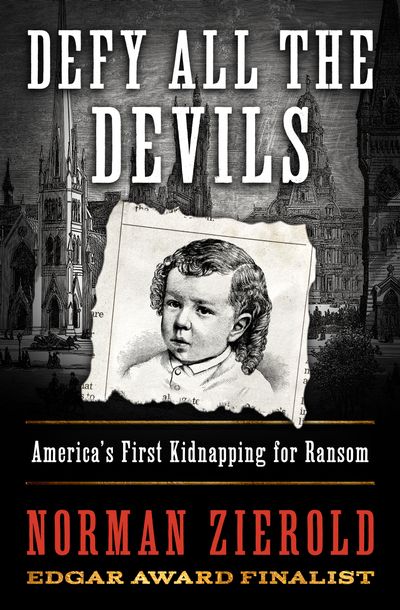