The House That Never Dies: Inside Beijing’s Creepy Chaonei No. 81

Enter this mansion and you may never make it out.

From the outside, Chaonei No. 81, an abandoned, Baroque-style mansion in the Chaoyangmen neighborhood of the Dongcheng District in Beijing, China appears to be a waste of a beautiful home.

But locals know the real reason this building has lain abandoned for over 50 years: It’s a house inhabited by the dead.

Legend goes that following the Communist victory against the Nationalists in 1949, a high-ranking government official fled his mansion home for safe haven in Taiwan, leaving behind his wife–or possibly mistress–to fend for herself. In desperation, the woman hung herself from the rafters of their home. Her ghost has haunted the house since that fateful day. 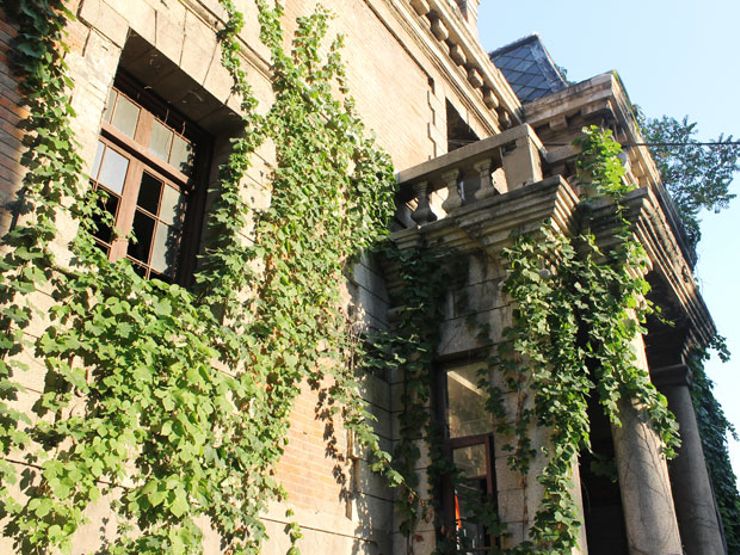 Though historians haven’t been able to corroborate the veracity of the story, they point out that records around that time were suppressed and destroyed.

Related: 6 Creepy Abandoned Mansions From Around the World

Those who live near Chaonei No. 81 claim to hear wailing screams, that reach a fever pitch during thunderstorms. Moreover, a number of disappearances have been linked to the house, which go back to the very origins of the property. Historians say the house was built for an English priest, to be used as a church. He disappeared before construction was completed. When investigators searched the house, they found a secret crypt that opened onto a tunnel, one that snaked through the darkness to the Dashanzi neighborhood in the northeast. 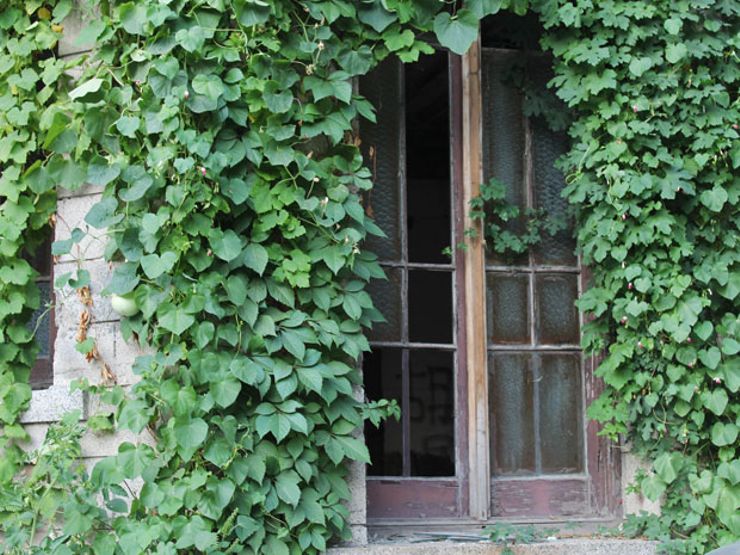 Not long after they commandeered the house in the 1960s, the Red Guards abandoned Chaonei No. 81. The house slipped into abandonment, leaving the locals even more wary of entering. “Even in the 1970s, people thought the house was haunted,” said Li Yongjia, who grew up nearby, to The New York Times. “As children, we would play hide-and-seek in the house, but we didn’t dare come in by ourselves.”

A more recent legend holds that in 2001, a group of construction workers, renovating the basement adjacent to Chaonei No. 81, thought it would be fun to break through the thin wall separating the properties. They were supposedly never seen again. 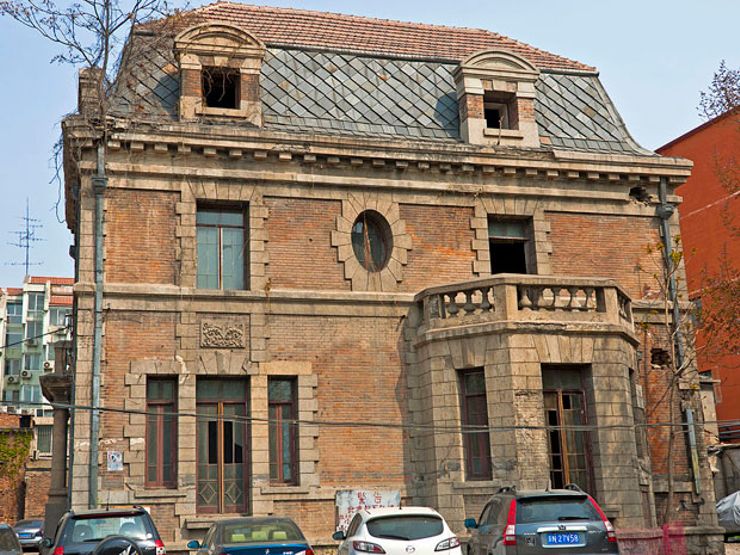 The back of the house. Photo: Wikimedia Commons

People passing Chaonei No. 81 claim to feel an enormous sense of dread or foreboding; it’s said that even during the humid summer months, standing in the mansion’s doorway is much cooler than any other shaded entrance nearby.

Speculation about the house was so intense amongst Chinese youth that a film studio set a 3D horror film there, called The House That Never Dies, in 2014.

The house’s reputation (and its condition) makes it a hard sell for potential buyers. Realtors estimate that the renovation alone would cost nearly $1.5 million dollars. As of now, the Catholic diocese of Beijing owns the house, and denies any claims that the property is haunted. As if to reinforce this, a chalk inscription outside the house reads, “there are no ghosts here.” 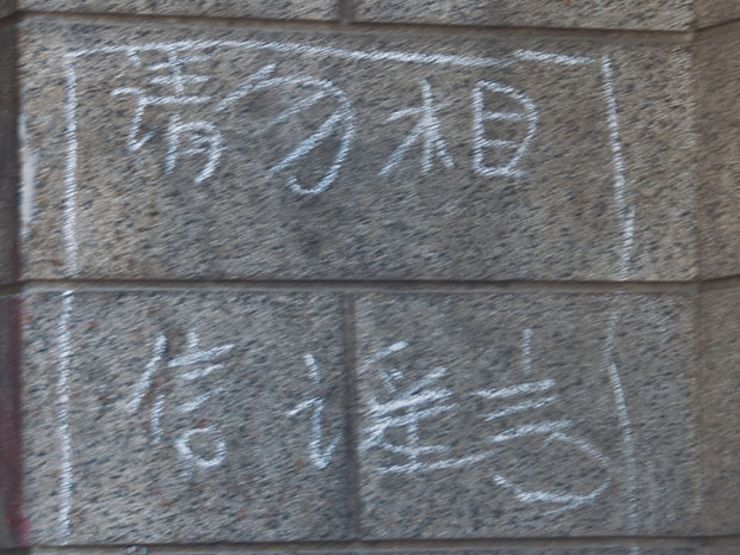 The interior of Chaonei No. 81, however, is covered in graffiti, warning visitors that if they know what’s good for them, they’ll stay out.