Borley Rectory: The Most Haunted House in England

In the sleepy parish of Borley stood a dark Victorian manse plagued by reports of the paranormal.

They called it “the most haunted house in England.”

The Borley Rectory was a dark, Victorian manse in the sleepy Essex parish of Borley. Built in 1862 by Reverend Henry Bull, the estate was beset by reports of the supernatural until its demise in 1944. Borley Rectory’s paranormal activity frequently made headlines thanks to famed paranormal investigator Harry Price.

The first ghostly sighting associated with the parsonage, which was erected on top of an old monastery, occurred in 1863. Townsfolk attributed it to a nun from a nearby town who had fallen in love with a monk. Local lore had it that they were caught trying to elope and the monk was executed, while the nun was boarded up in the cellar to die. 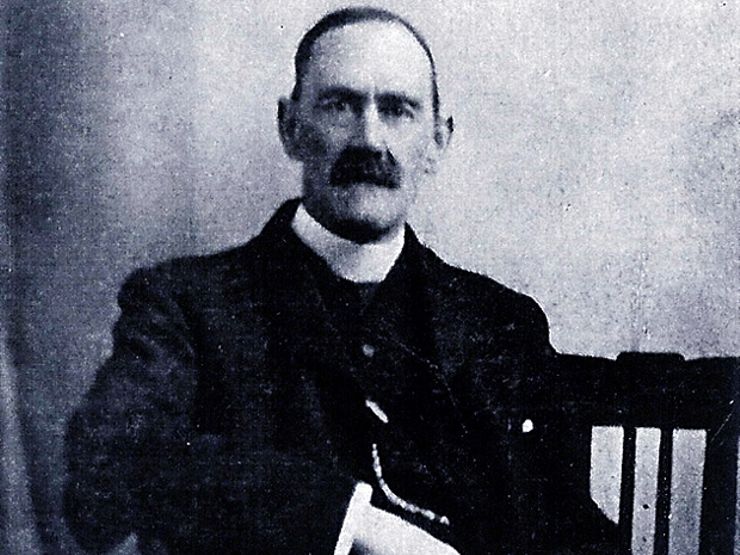 On July 28, 1900 four of Reverend Bull’s daughters reported seeing the ghost of the nun gliding across the estate—the first of several encounters. Sightings grew stranger for the Bull family, and included a coach driven by headless horsemen racing down the property.

When Reverend Henry Bull died in 1892, his son Harry, also a Reverend, took over the rectory until his own death on June 9, 1928.

RELATED: THE CURSED HISTORY OF THE LEMP MANSION

A new man of the cloth moved in a few months later. Reverend Eric Smith and his wife experienced ghostly lights and bells, spectral footsteps, and Mrs. Smith even found a skull wrapped in a paper bag while cleaning out the kitchen. All this prompted the couple to contact the Daily Mirror in an attempt to reach the Society for Psychical Research. The “Tales of Headless Coachmen and a Lonely Nun” made the paper on June 10, 1929 and two days later a soon-to-be famous paranormal researcher named Harry Price visited the home to investigate. 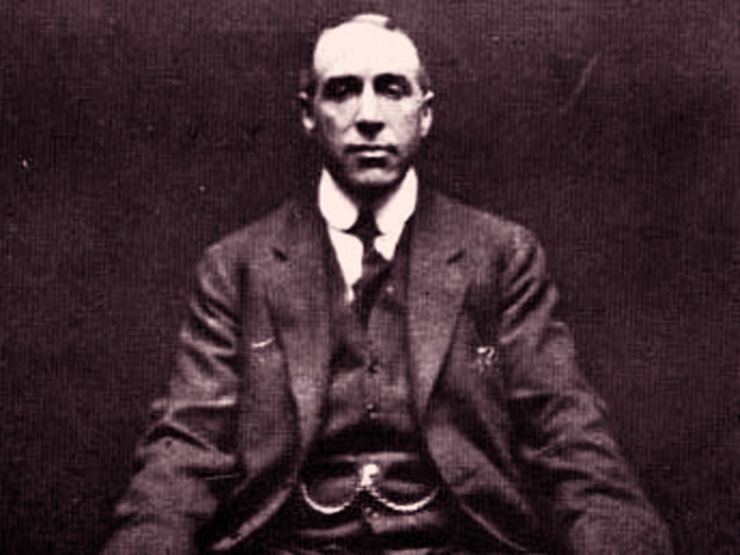 Price concluded that a poltergeist was behind the haunting. He chronicled the paranormal activity he encountered, including stones and vases sailing through the air and tapping sounds along mirror frames as possible communications from beyond. It was too much for the Smiths, who moved out a month later.

As rumors spread about the haunted grounds of the Borley Rectory, it was hard to find new occupants. But after some time, Reverend Foyster, his wife Marianne, and their daughter Adelaide moved in. Price stayed on to investigate and soon realized the activity had transformed into something sinister. Marianne’s daughter was attacked and would sometimes get locked in a room; Marianne claimed she was thrown from her bed by an invisible force. Reverend Foyster performed two exorcisms. During one, he reportedly suffered blows from a fist-sized stone. 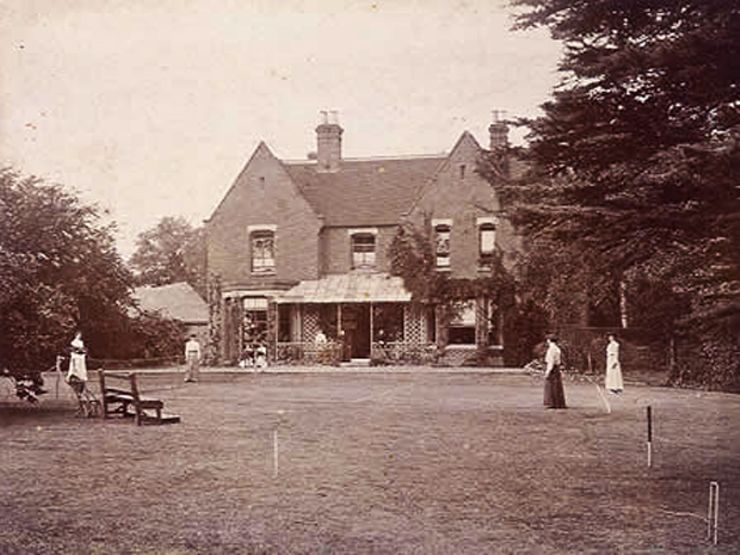 Price’s studies at Borley Rectory advanced his career and solidified his reputation as a preeminent researcher in the paranormal community. He came up with the idea of a ghost hunter’s kit, which included tape measures to gage the thickness of walls, cameras to capture proof, portable phones to facilitate communication between multiple researchers, and remote controlled equipment so he could record activity from a distance.

At the same time, other researchers began to investigate the claims made by Price and Marianne. Some speculated that the reports were falsified to cover up Marianne’s infidelity, and it later came to light that the reverend’s wife was having an affair with a boarder named Frank Pearless. The Foyster family’s tenure at Borley Rectory lasted until 1935. 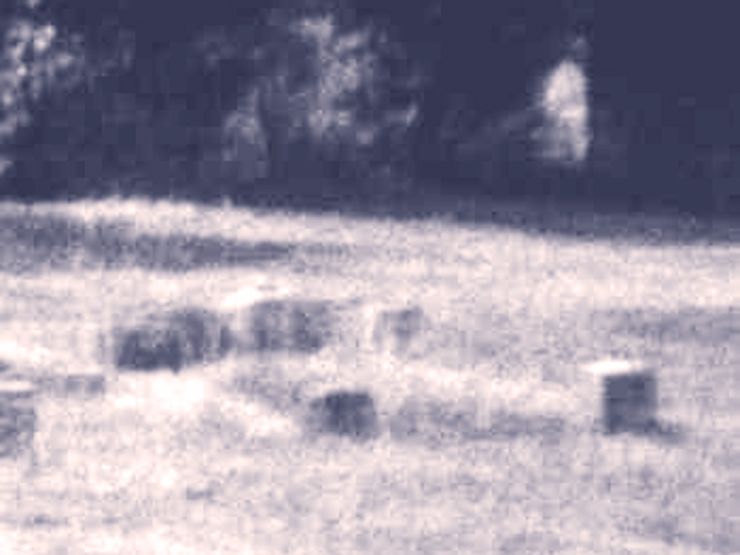 An alleged ghost caught on camera at Borley Rectory

With the mansion unoccupied, Price decided to rent the home for one year so that he could continue his investigations uninterrupted. Through an ad in the Times he found nearly 50 willing participants who would live in the dwelling and document their findings. Out of this year-long research, séances were performed and two ghosts were discovered by the team. The first was a French nun who was identified as Marie. It was she who was buried alive and who pleaded for help through messages on the wall. The second ghost had a foreboding message. Sunex Amures warned that he would set fire to the rectory on March 27, 1938 and that the remains of a murdered individual would be revealed. 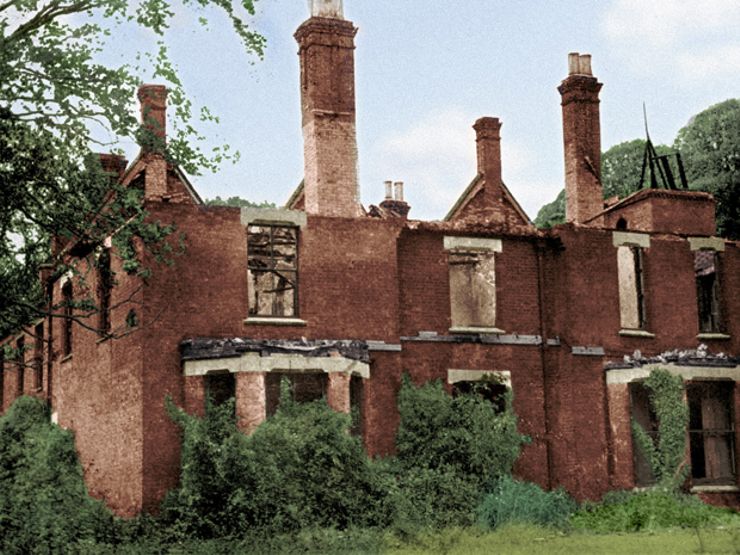 The gutted remains of Borley Rectory

Price concluded his research and left the mansion shortly thereafter. Then, on February 27, 1939, a fire broke out that gutted the estate. The new owner Captain W. H. Gregson reportedly knocked over an oil lamp and triggered a blaze that severely damaged the home. Price returned to Borley to sort through the wreckage. In 1943 he announced that he had unearthed the bones of a young woman.

Price held up the bones as conclusive proof of the ghostly nun. By this time, however, locals and the paranormal research community had grown skeptical of Price. Many felt the bones were in fact belonging to a pig. The parish of Borley refused to sanction a formal Christian burial of the remains. Instead, Price went to a nearby town to do the deed.

Borley Rectory was demolished in 1944 and Price passed away in 1948. Though the Society for Psychical Research investigated Price after his death and regarded some of his findings as largely inconclusive, both Price and the ghost of the haunted old castle live on.