10 Creepy Books Based on Real-Life Crimes

As any reader will tell you, the only thing more chilling than fictional horror is a terrifying tale based on fact.

Here are 10 creepy books inspired by true crimes. From unsolved deaths and disappearances to the most notorious murder cases of the 20th century, these titles prove the adage that truth is most definitely scarier than fiction.

1. The Girls, by Emma Cline
True Crime: The Manson Murders 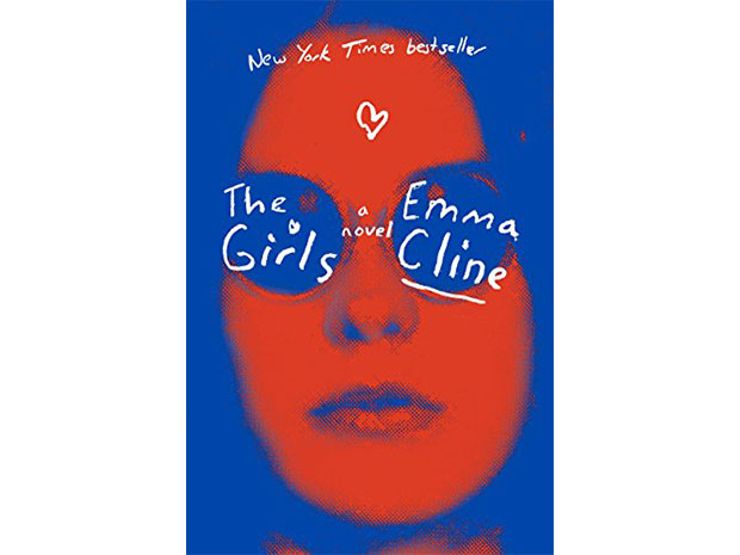 This debut novel by Emma Cline introduces readers to a Manson-like cult through the eyes of a young girl named Evie. Evie is drawn to a cult member named Suzanne, a stand-in for real-life Manson Family murderer Susan Atkins (pictured above). Cline’s novel has less to do with the facts of the Manson case, and more to do with a seemingly average person’s potential for evil. Looking back on the murders (the fictional cult members of the novel commit crimes exactly like those perpetrated by the real-life Manson family), Evie tries to tell herself she was somehow different from the other girls, who were driven to kill at the behest of their charismatic leader. She soon realizes, however, that “there wasn’t that much difference.”

Download on Amazon, Barnes & Noble, and iTunes.
Related: The Manson Family and the Gruesome Murder of Sharon Tate 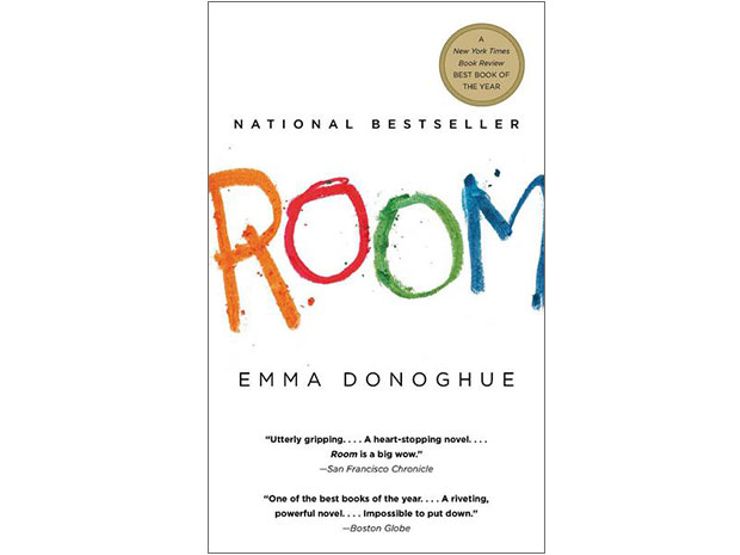 Novelist Emma Donoghue was inspired to write Room after learning about the devastating Austrian case of Elisabeth Fritzl, who was imprisoned in the basement of her family home by her own father for 24 years. Subjected to years of severe physical and sexual abuse, Elisabeth gave birth to seven children by her father while held captive. When her eldest child became sick, Fritzl’s father was forced to take Elisabeth and the child to the hospital, a trip that eventually led to the rescue of Elisabeth and her children. Donoghue was particularly moved by the story of Elisabeth’s youngest son, Felix, so Room is told from the point of view of a five-year-old boy named Jack, modeled after him.

3. The Black Dahlia, by James Elroy
True Crime: The Murder of Elizabeth Short 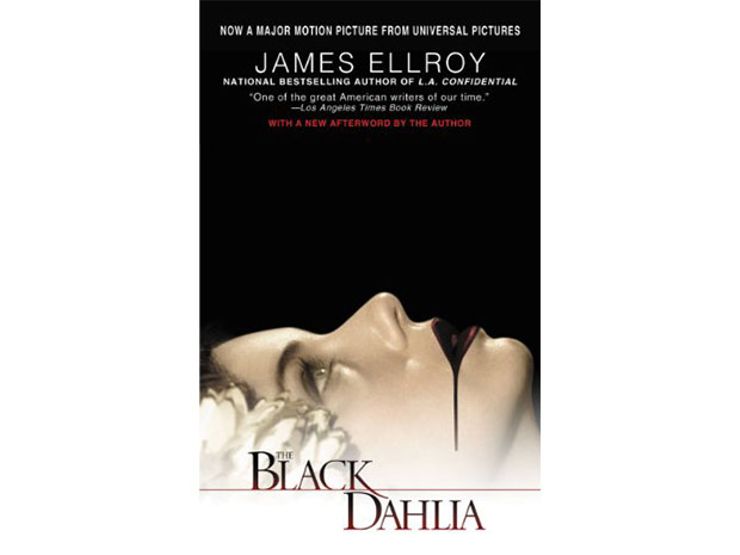 This infamous murder was inspiration for noir novelist James Ellroy. His 1987 novel about the crime makes up the first in a series of four books, and centers on the unsolved 1947 murder of Elizabeth Short, whose severely mutilated body was found  in Los Angeles’ Leimert Park. Short’s body had been severed at the waist, and her face was cut from ear to ear into a grisly grin. Despite many theories, including a potentially active serial killer, or ties to the mob, Short’s murder was never solved. Ellroy’s novel takes certain liberties with Short’s story, mostly in the creation of characters involved in the investigation.

Download on Amazon, Barnes & Noble, and iTunes.
Related: Who Killed the Black Dahlia?

4. We Need to Talk About Kevin, by Lionel Shriver
True Crime: The Columbine High School Massacre 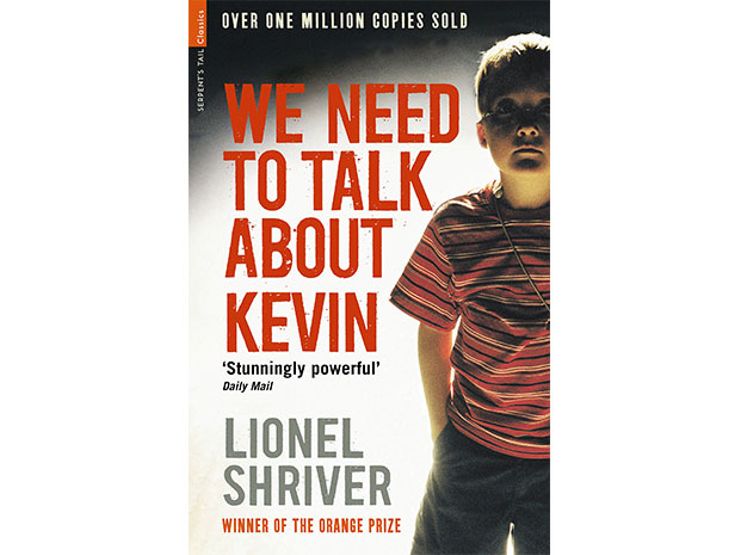 We Need to Talk About Kevin, a novel told from the point of view of a mother whose son has committed a mass murder at his school, was published in 2003, just four years after the real-life massacre at Columbine High School in Littleton, Colorado. Although the events of the novel and those of Columbine are not identical, it’s obvious that Shriver was inspired by the Columbine killers’ parents desire to know why their children committed this heinous act.

5. The Girl with the Dragon Tattoo, by Steig Larsson
True Crime: The Murder of Catrine da Costa 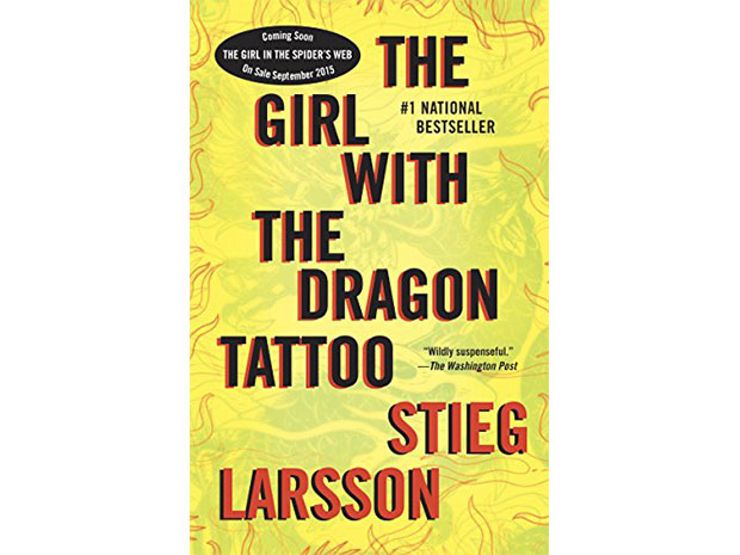 Steig Larsson told friends that the inspiration for the hugely popular book The Girl with the Dragon Tattoo came from an experience in which a friend of his named Lisbeth was gang-raped. While the veracity of this story has since been called into question, violence against women remains central to Larsson’s work. The author claimed that the 1984 murder of a woman named Catrine da Costa was very much on his mind as he wrote The Girl with the Dragon Tattoo. Da Costa, a Swedish prostitute, was found murdered and her body dismembered. Two persons of interest were brought to trial, but subsequently acquitted for lack of evidence. Da Costa’s murder has never been solved. 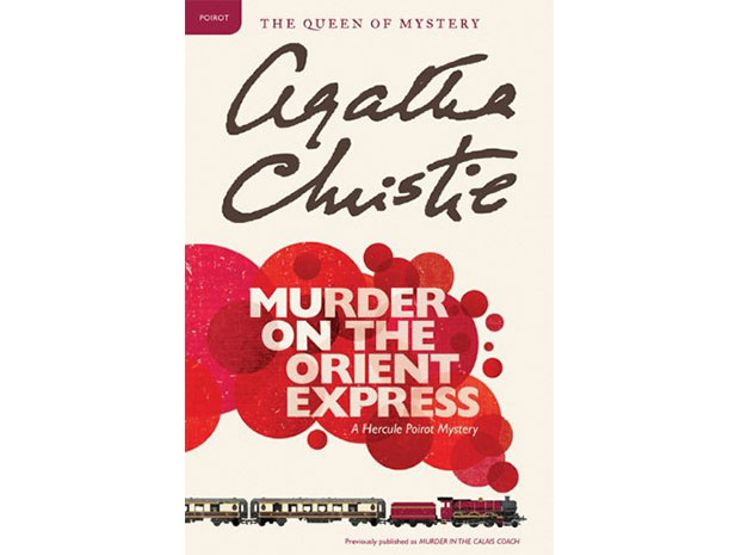 Agatha Christie’s classic novel, Murder on the Orient Express, was inspired by the real life kidnapping and murder of the Lindbergh baby, a case that captivated the world in 1932. The novel features a man named Samuel Ratchett, who is murdered aboard the Orient Express. Detective Hercule Poirot happens to be onboard to solve the crime. After searching Ratchett’s room, Poirot finds a piece of paper that references the kidnapping and murder of a three-year-old American heiress named Daisy Armstrong. It is revealed that Ratchett–which is a false name–was charged with her murder, and then acquitted. The inspiration for Ratchett, Richard Hauptmann, was charged with the Lindbergh murder, found guilty, and executed in 1936, though many doubt his guilt today.

Download on Amazon, Barnes & Noble, and iTunes.
Related: A Chilling Look Inside the Lindbergh Kidnapping

7. An American Tragedy, by Theodore Dreiser
True Crime: The Murder of Grace Brown 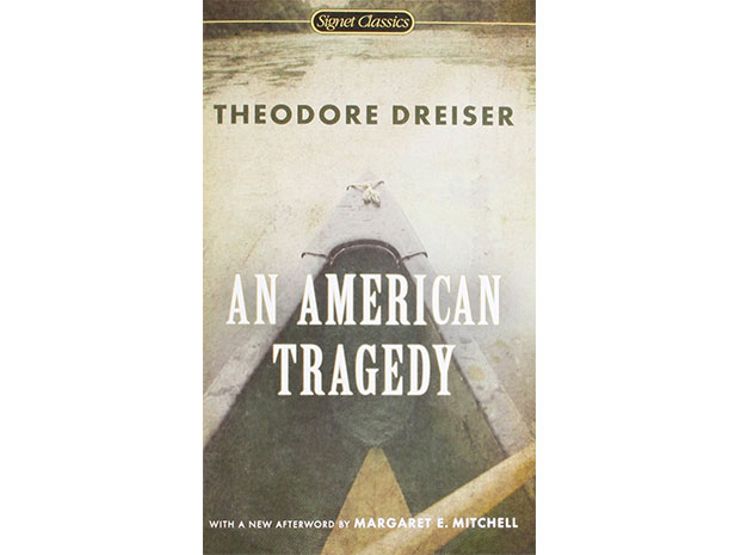 Dreiser was inspired to write this novel after hearing of the 1906 murder of Grace Brown, a 20-year-old woman whose body was found drowned in an overturned boat in upstate New York. It was discovered that Brown had been having a love affair with a man named Chester Gillette, the nephew of the owner of the skirt factory where she worked. She had become pregnant, and when she told Gillette, he allegedly killed her. Dreiser was fascinated by the case, and saved all the news clippings of the sensational trial, in which Brown’s love letters to Gillette were read and published. Gillette was found guilty and executed by electric chair in 1908. Dreiser modeled his villain Clyde Griffiths after Chester Gillette, purposefully giving them the same initials.

8. The Night of the Hunter, by Davis Grubb
True Crime: The Lonely Hearts Murders of Harry Powers 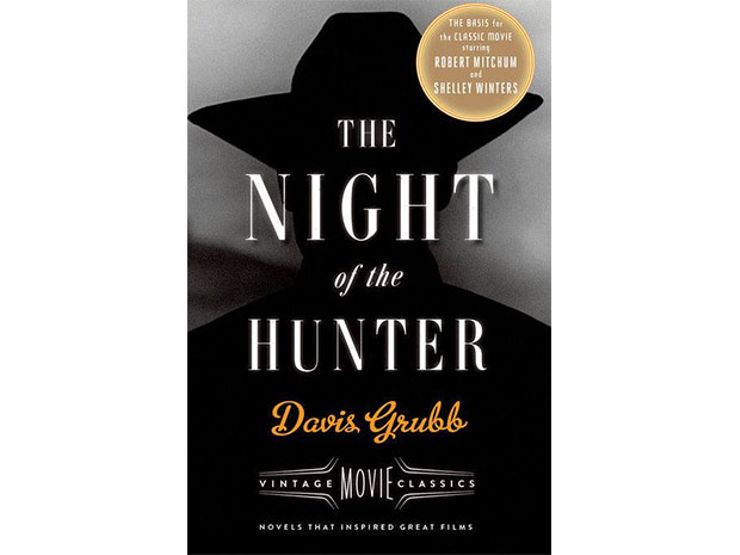 In The Night of the Hunter, an ex-con named Harry Powell masquerades as a minister in a small town, to seduce the widow of his now-dead cellmate in order to steal money. Author Davis Grubb was inspired by the true crimes of Harry Powers, known as the Lonely Hearts Killer, who prowled for victims through dating classifieds and then murdered them for money. Police eventually tied him to the disappearance of a widow and her two children. A search of his property revealed the bodies of all three victims. Powers was found guilty, and sentenced to death in 1932. 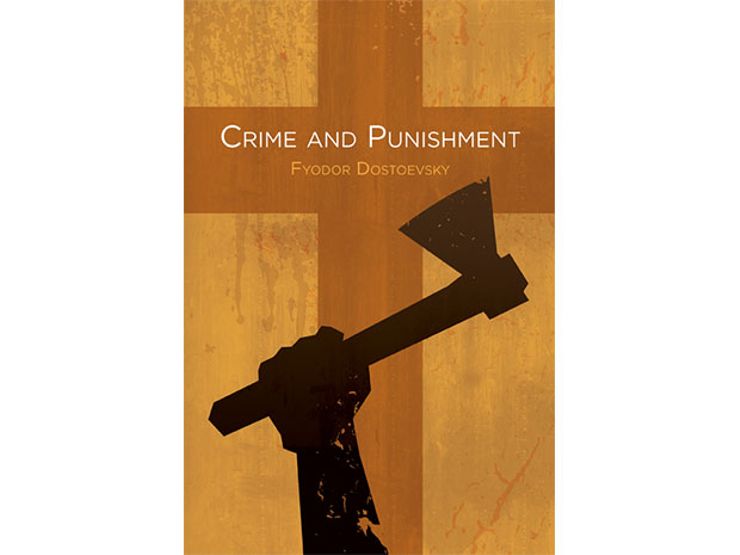 Dostoevsky’s classic novel of good, evil, and murder was inspired by the real life of Pierre François Lacenaire, a French criminal who justified his crimes as a means of expression. After joining the army, Lacenaire became a career criminal and bounced in and out of jail, an institution he called his “criminal university.” It’s easy to see Dostoevsky’s inspiration for Raskolnikov in Lacenaire, who wrote his memoirs while awaiting trial and execution for murder. Under questioning, he apparently defended his actions as a means of social justice, and was quite the sensation in French society. Despite his lofty explanations, Lacenaire was guillotined at the age of 32 in 1836. 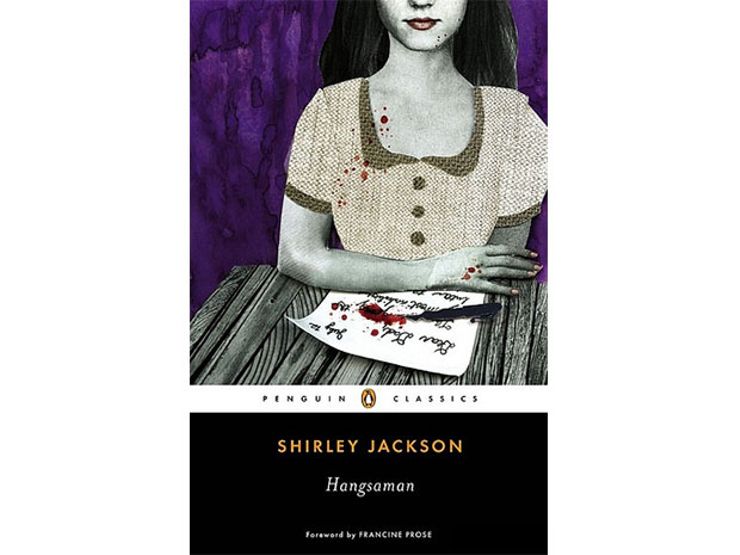 While living in Bennington, Vermont while her husband was teaching at Bennington College, novelist Shirley Jackson was fascinated by a local girl’s disappearance. Paula Jean Welden, a sophomore at Bennington, went for a hike in 1946 and was never seen again. Jackson kept clippings from the newspaper and made notes about the case while brainstorming for her 1951 novel, Hangsaman, in which a young woman named Natalie Waite goes away to a Bennington-like college, and things immediately go south.