It's no secret: We live in the golden age of pitch-black TV programming.

From disturbing visions of the very near future to killer crime dramas that triggered our inner sleuth, here are five small-screen mysteries we loved unraveling in 2014.

There’s no wood chipper, no botched kidnapping, and no North Dakota. But this Coen brothers-produced TV spinoff set in – you betcha’ – snowy Minnesota entices fans of the original movie with its twisted tale of a cowardly insurance salesman, a ruthless drifter, and the deadly chain reaction they ignite. [Get snowed in.]

Set in post-WWI England, Peaky Blinders tells the saga of the Shelbys, a close-knit family gang named after the razorblades tucked into their peaked newsboy caps. The excellent period drama plays out as one long movie; it’s best consumed in one sitting with a bottle of bourbon. [Shield your eyes.] 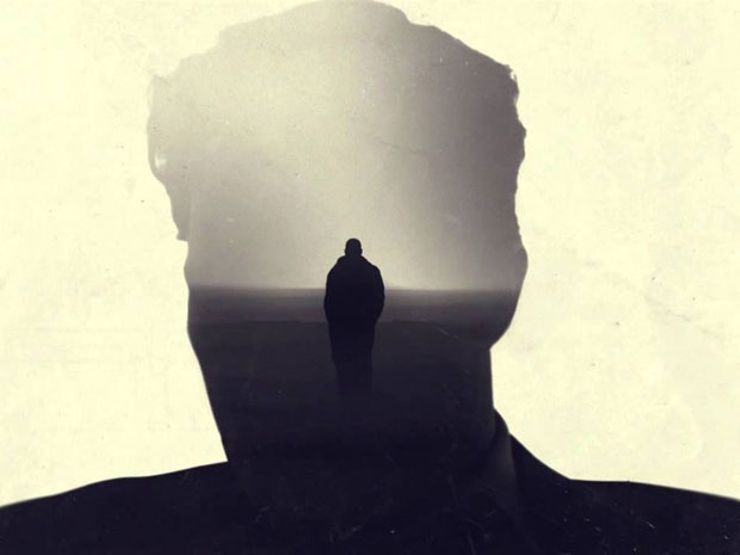 This bleak and masterful mystery set in the steamy South is easily one of the darkest dramas to ever hit the small screen. Matthew McConaughey and Woody Harrelson play combative detectives investigating a ritual murder in rural Louisiana. The intricate mystery at the heart of True Detective makes it the perfect candidate for a lost weekend of binge watching. And, when you finally come back from Carcosa, there are hours of theories to sift through on Reddit about the show’s many (many, many) hidden messages. Time is a flat circle.

Created by satirist Charlie Brooker, Black Mirror is a nightmarish vision of what our digitally dependent world might become – if we’re not careful. The show, which critics are describing as a Twilight Zone for today’s plugged-in society, poses thoughtful yet difficult questions and is not afraid to cross that imaginary moral line. Also, no orifice is off limits. [Beware the evils of technology.]

Hungry for grim detective programming that doubles as travelogue? Hinterland is an atmospheric murder mystery filmed entirely on-location in the windswept region of Wales. While the program’s troubled lead detective Tom Mathias is an enigma to viewers, we do know this: He’s excellent at unraveling the brutal murders that repeatedly occur in the surrounding Welsh countryside. [Wander until you’re lost.]