The crimes of these American murderers will make your skin crawl.

Most serial killers fit the mold of ‘deeply disturbing individual’ without the need for further elaboration, but the following American murderers are in a class of creepy all their own.

While many of the murderers listed here are in jail or dead, Charlene Gallego lives by an assumed name in California, and reportedly dedicates her life to charity. Such actions may be a coping mechanism, as from 1978 to 1990 Charlene and husband Gerald were known for kidnapping teenage girls, holding them prisoner in various locations, including dedicated ‘sex dungeons,’ and then raping and killing them. Gerald reportedly committed some of his most violent actions with encouragement from his wife. When the pair was caught, Charlene was able to strike a plea deal; Gerald was sentenced to death, but died in prison before execution. 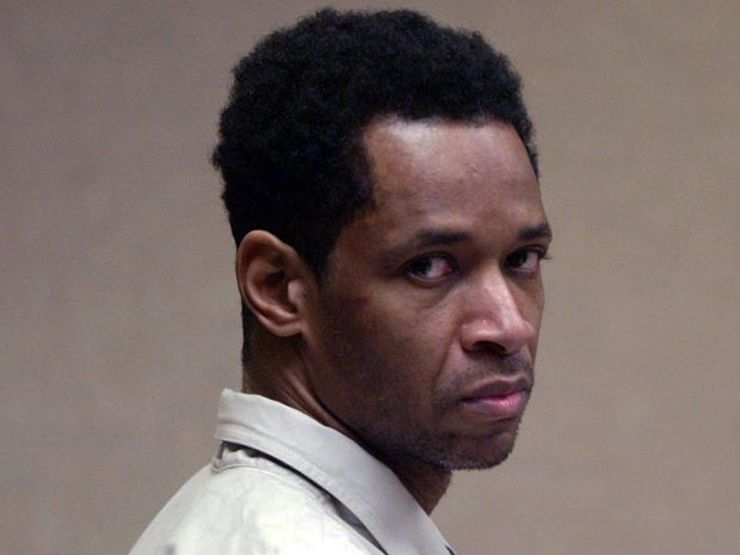 A serial killer does not just murder individuals; when they are active, they are a threat to the public perception of safety. Few killers were able to so directly create a state of panic like John Allen Muhammad, the Beltway Sniper, who engendered fear across the entire DMV region (District of Columbia, Maryland, and Virginia) in 2002. Operating out of a blue Chevy Caprice with his accomplice, 17-year-old Lee Malvo, and armed with a sniper rifle, Muhammad, who had been an excellent marksman in the Army, shot victims seemingly at random as they went about their daily lives—shopping, getting gas, heading to work. The pair claimed at least 10 lives. Authorities finally apprehended Muhammad and Malvo at an interstate rest stop in 2002, and Muhammad was eventually executed by lethal injection. 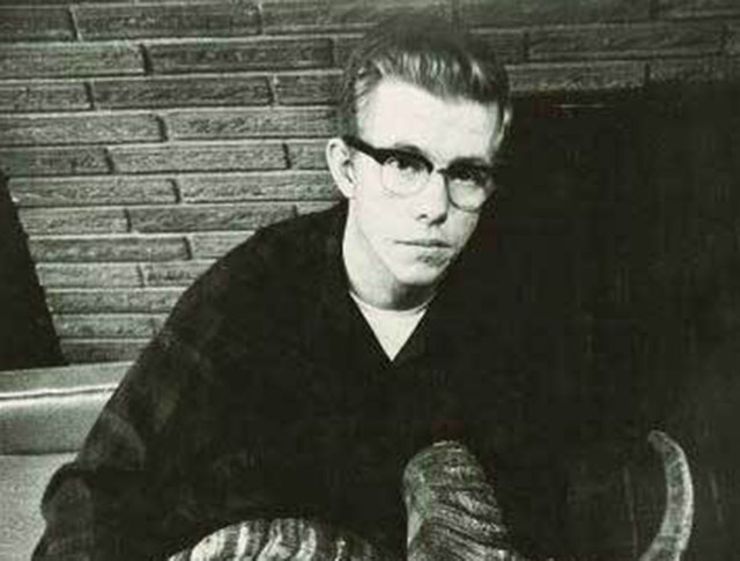 The case of Robert Hansen—a.k.a. the ‘Butcher Baker’ of Alaska—seems ripped from some disturbing thriller. Sadly, the killer’s crimes are all too real. A transplant to Alaska, Hansen had been a loner type in his youth, although this reputation changed once he arrived in the Land of the Midnight Sun and found work as a baker. In the 1970s and early 1980s, Hansen’s targeted young women, raping and murdering them, sometimes after setting them free from a cabin in an isolated wilderness accessible only by boat or plane. A twisted game ensued, as Hansen hunted and murdered his victims—totaling at least 17. After one victim escaped Hansen’s car, an FBI agent created an uncannily accurate psychological profile that helped lead authorities to the killer. He was convicted in 1983 and sentenced to life without possibility of parole.

Related: 9 SERIAL KILLERS AND THE SPECIFIC WAY THEY SELECTED THEIR VICTIMS 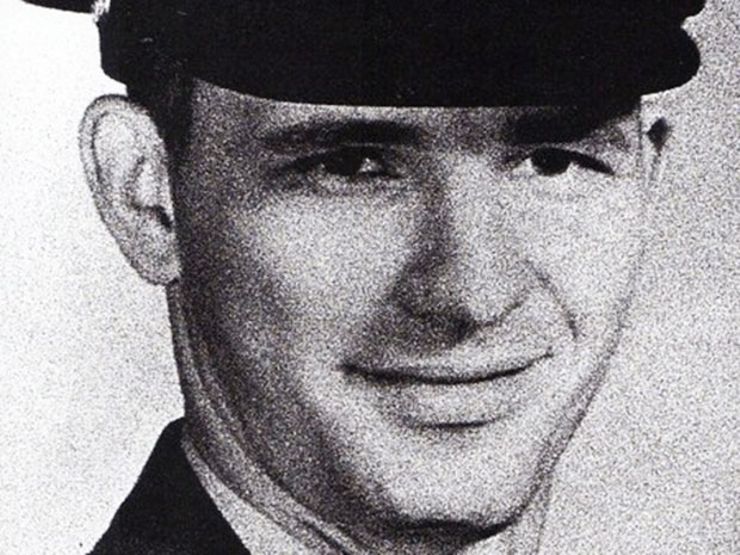 We have Dean Corll to thank for our fear of adults offering candy from a van. Dubbed the Candy Man as his family owned and operated a candy factory, Corll claimed numerous victims throughout the Houston area—sometimes by offering treats from his bulky Ford Econoline. Along with accomplices David Brooks and Elmer Wayne Henley, Jr., Corll tempted at minimum 28 boys from 1970 to 1973; the victims were then sexually assaulted, tortured, and murdered. On August 8, 1973, 17-year-old Henley rebelled against Corll when Corll ordered Henley to assault a pair of his acquaintances; Henley subsequently stole Corll’s handgun and shot and killed his mentor with it.

Related: THE DISAPPEARANCE OF CHARLEY ROSS 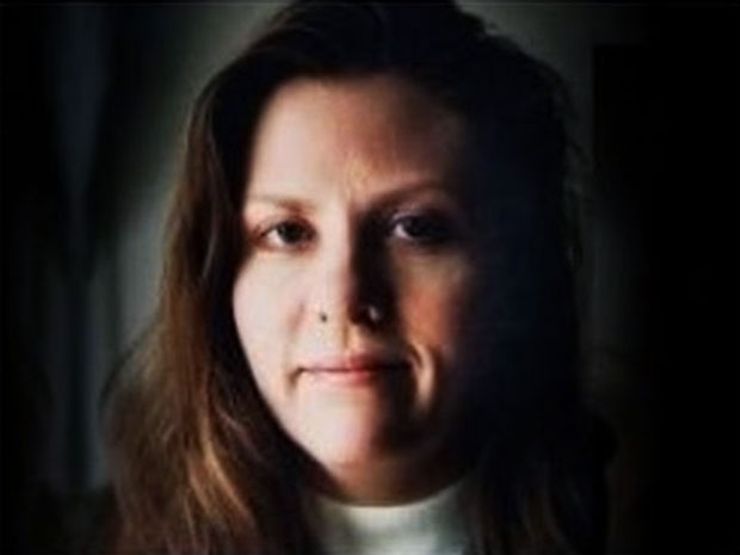 Known as the Angel of Death, Gilbert was a nurse with a history of mental issues and a long record of menacing people, including making bomb threats. How she was able to find employment as a nurse in the late 1980s is baffling. Gilbert’s line of attack was to induce cardiac arrest in patients; she would also engage in behavior like removing breathing tubes. Resulting injuries and demises were passed off as accidents or natural deaths. In all, Gilbert was found guilty of murdering four patients at Veterans Affairs Medical Center in Northampton, MA, from 1995 to 1996.

We can’t complete this list without mentioning Gacy, the killer so disturbing he inspired one of the most recognizable horror tropes of the modern era: the killer clown. That was, of course, Gacy’s nickname, a title inspired by his penchant for entertaining at social events dressed as one ‘Pogo the Clown.’ In his terrifying career, Gacy abducted, raped, and murdered as many as 33 young men and teenage boys, who were subsequently buried across his suburban Chicago property—the remains of 26 victims were found in his crawl space. Active from 1972 to 1978, Gacy was eventually captured and later executed by lethal injection.

Related: INSIDE THE DEMENTED MIND OF JOHN WAYNE GACY, JR. 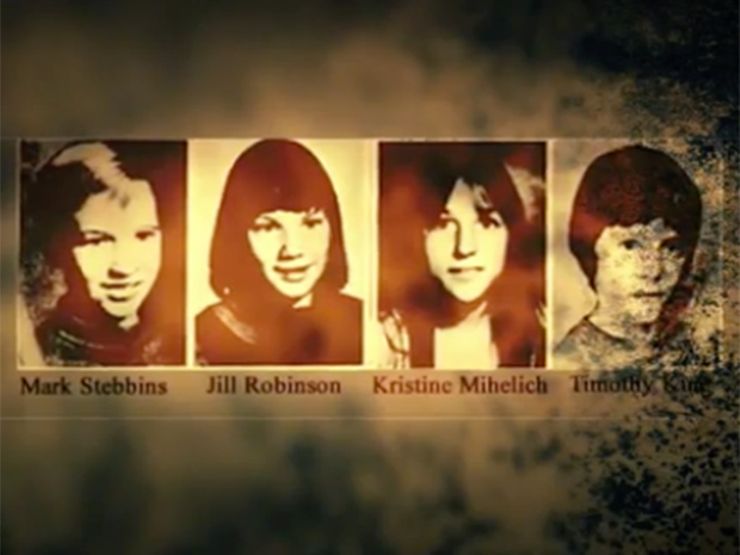 The OCCK was responsible for the grisly deaths of Mark Stebbins, 12; Jill Robinson, 12; Kristine Mihelich, 10; and Timothy King, 11.

Also known as the Babysitter Killer, the case of the Oakland County Child Killer (OCCK) is disturbing in its own right, and made all the more terrifying by the fact that the killer’s identity remains unknown. From February to March of 1977, the OCCK stalked and murdered four children in Oakland County, Michigan. The assaults triggered a massive murder investigation—the largest in United States history at the time. In addition, the panic the murders wrought on the region was feverish. One innocent traveler was assaulted after he asked two boys for directions. The actions of the OCCK played a major role in solidifying the ‘Stranger Danger’ mentality of present-day American parenting.

Related: 8 OF THE MOST CHILLING, UNSOLVED CRIMES