Serial's Adnan Syed is one step closer to a new day in court after receiving this major break in his case for a retrial.

Exciting news this week for Adnan Syed and all of us superfans of the podcast Serial.

On Monday, the Maryland Court Of Special Appeals handed down a ruling in Syed’s favor granting him a new hearing that will include testimony from alibi witness, Asia McClain.

In March, the podcast’s subject, Adnan Syed, filed a briefing stating his case for why he deserves a new trial.

The primary argument is that his attorney in 2000, Cristina Gutierrez, was ineffective because she failed to investigate alibi witness, Asia McClain, who wrote letters stating that she saw Syed in the library at the time he allegedly murdered his former girlfriend, Hae Min Lee. Syed’s current lawyer, C. Justin Brown states:

Want more true crime? Sign up for The Lineup’s newsletter, and get the most chilling tales delivered straight to your inbox.

McClain has sworn in two affidavits that no one ever contacted her about Syed’s case. In January, McClain made a statement saying that she is willing to testify on behalf of Syed. 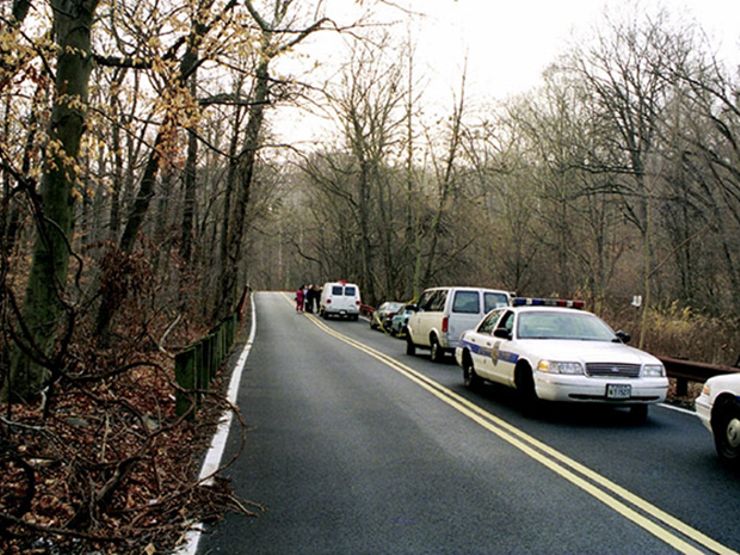 Syed also raises the point Gutierrez neglected to look into a plea deal, which he could have considered if he knew his lawyer was not following up on his alibi witness.

A Baltimore judge rejected these arguments in a 2013 appeal, ruling that McClain did not provide a clear alibi and that Gutierrez may have made a “strategic” decision to focus her defense elsewhere.

But now the court has given Syed another shot.

“We are very pleased with the Court of Special Appeals’ ruling and we think it’s the fair thing to do and it’s in the interest of justice that this case be remanded to hear the testimony of Asia McClain,” Syed’s attorney, C. Justin Brown, told The Huffington Post Monday. “From the beginning we’ve wanted Asia McClain’s testimony to be part of the record and now it looks likely that it’ll happen.”

There may be enough action here for entire new season.

THIS STORY WAS FIRST PUBLISHED ON CRIME FEED.

SERIAL: 7 OF THE INTERNET’S MOST INTRIGUING THEORIES ABOUT THE MURDER OF HAE MIN LEE

Update: Since the release of Serial, Adnan’s family friend Rabia Chaudry has written a book about his life in prison and key evidence she thinks could set him free. Download a summary of Adnan’s Story on Worth Books, Amazon, Barnes & Noble, and iTunes.