6 Mystery Books for All Breeds of Dog Lovers

Sleuth and snuggle with 6 of the most popular dog breeds you can find in mystery books.

This story was first published on Feed Your Need to Read.

Hounds are the most popular breed of dog to appear as sidekicks in mystery books. They are all over: from the typical police-bred Bloodhound to an Irish Wolfhound and a floppy-eared Bassett Hound. And, of course, you can’t forget the most famous hound of them all:  the supernatural hound of the Baskervilles from Sherlock Holmes.

Hounds have an incredible sense of smell, even compared to other dogs, and would be an asset for any mystery book detective.

Best Name in Breed: Pommes Frites from Monsieur Pamplemousse Mysteries, a series about a crime inspector with some serious culinary talents. How can you top a Bloodhound, whose name means “French fries” in French? 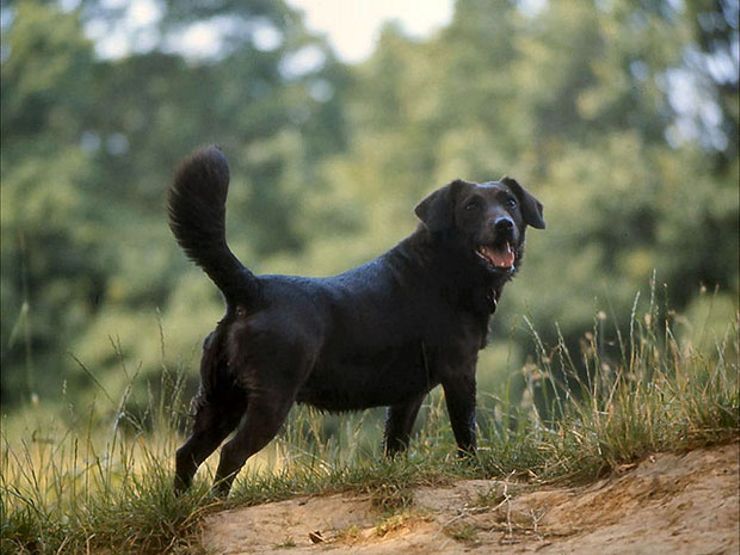 There’s no such thing as a pure-bred detective: Sometimes they use their intuition and bravery, and other times they blunder so badly, they solve crimes almost in spite of themselves. With such a cobbled-together approach, it makes sense that many sleuths would have an affinity to mutts, as can be seen by the popularity of mutts in mystery books.

Best Name in Breed: Chet from The Chet and Bernie Mystery Series talks to his private investigator-owner with a telepathic language that relies on tail wagging. If you think Chet sounds like a funny name, you’re right. This K-9 narrator doles out humorous observations and asides as often as he scarfs down discarded food.

Detectives have to track down plenty of things: From missing people to money and criminals, it’s all under the job description. So it’s no wonder that the third most common dog sidekick in mysteries is the Golden Retriever. After all, retrieving is in their job description, too.

Best Name in Breed: Chevy from the Avery Barks Dog Mystery Series about a search and rescue dog trainer who may have to solve a murder. Whenever you have the opportunity to name your dog after a 3,500-pound truck that’s built “like a rock,” the answer is always yes. 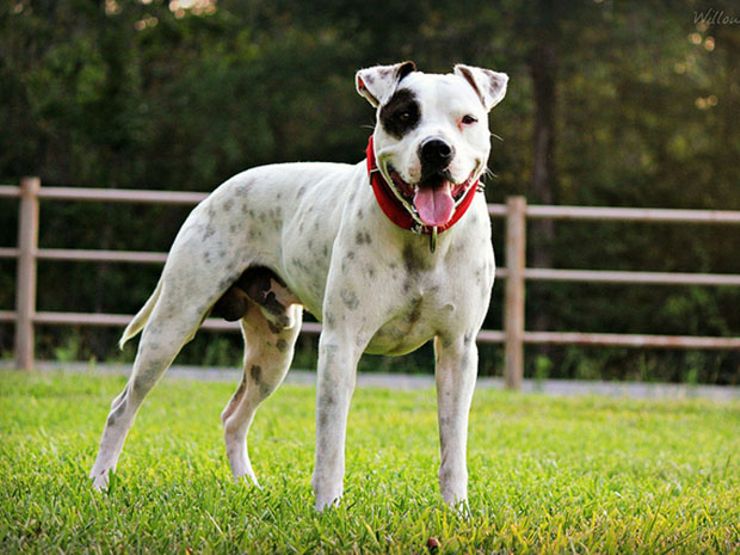 Pit bulls often get a bad rap for having a nasty temperament, but no one has ever questioned their loyalty — and that makes them a perfect dog to be a detective’s sidekick. Ornery, loyal, and with a lot more bite than bark, there’s no better dog to have at your side when you’re in a tough spot with a mass murderer hot on your tail.

Best Name in Breed: Dash in The Rachel Alexander and Dash Mysteries about a divorced dog-trainer-turned-private-eye, who has a knack for solving crimes. Already a solid name on its own, the best part is that it’s actually a nickname: Dash is short for Dashiell, with not just one but two “L’s.” 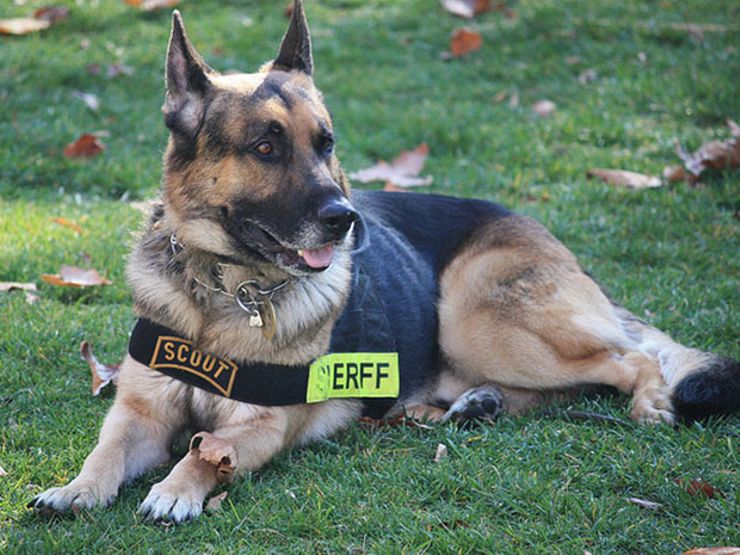 You need to have some guile to be a detective. While it’s all good to be bold and brash, a lot of brain work has to be done — and having a German Shepherd could help with all that thinking. German Shepherds are smart … really smart. Out of 100 breeds of dogs, they were ranked third for their IQ. And with their added brawn, they are truly a dog to reckon with, as many detectives know.

Best Name in Breed: Jake in A Dog Lover’s Mystery Series about the sleuthing adventures of film professor Jackie Walsh. This has less to do with the dog’s name, than the combination of the dog’s name and the owner’s name, which is Jackie. Doesn’t Jackie and Jake have a nice ring to it? In dog naming, it’s the little things that count. 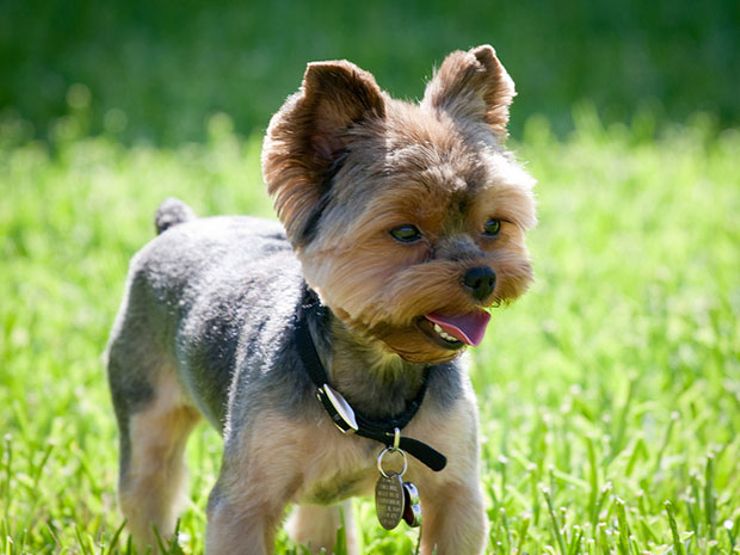 Yorkies are not the biggest of dogs or the smartest, but it would be hard to find any dog more adorable, which is exactly the plan of any savvy book detective. A criminal mastermind wouldn’t see a threat in that innocent-looking Yorkie face — until it’s too late – and they’re behind bars.

Best Name in Breed: Hopalong from the Vintage Kitchen Mystery Series about a retro kitchenware enthusiast, who has a hunger for investigating. Hopalong is a three-legged Yorkie who, well, hops a long — and still manages to solve crimes. As always, never underestimate a Yorkie.