15 Things Most People Don’t Know About The O.J. Simpson Trial

Everyone remembers the bloody glove, but do you the name of the serial killer who actually confessed to the infamous murder of Nicole Brown Simpson?

I don’t know about you, but I’m already counting the days until Ryan Murphy’s American Crime Story premieres. It’s a miniseries based on the infamous O.J. Simpson trials, with celebrities like Cuba Gooding Jr. and John Travolta playing key roles. Oh, and Ross from Friends is playing Kim Kardashian’s dad. It’s going to be awesome, even though I was only seven when the trials occurred. I remember my teachers watching it on TV when they were supposed to be teaching us how to spell.

Because I was so young, I don’t know too much about the trial, just the bare minimum. So when the American Crime Story news was released, I spent some time reading up and discovered a few facts I wouldn’t have been aware of otherwise. We all know the bloody glove story, but did you know: 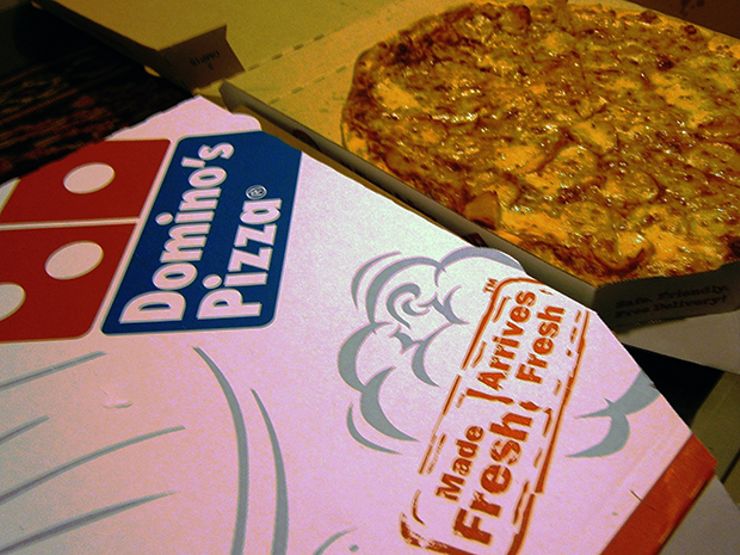 1. Dominos had incredibly high sales on the day of the infamous Bronco chase because people were too glued to TV to make their own dinner.

2. Over 20 police cars and 20 helicopters participated in the Bronco chase.

3. Police found thousands of dollars, as well as a makeup kit and a fake mustache, in the Bronco.

Related: HOW NOT TO GET AWAY WITH MURDER 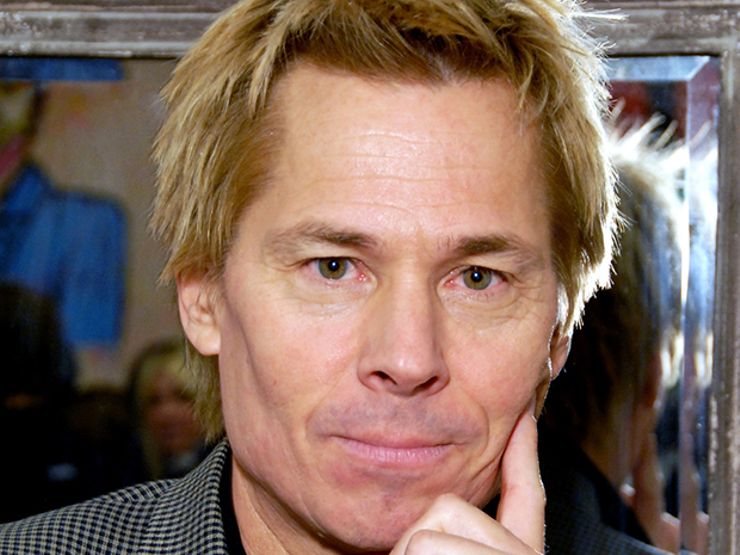 4. Technically, we have the O.J. Trial to thank for the Kardashian family. Robert Kardashian Sr. and Kris Jenner were friends of the family, and Robert sat on O.J.’s defense team. The trial also paved the way for reality TV, as it was covered practically 24 hours a day. Some of its participants, like houseguest Kato Kaelin, became pseudo-celebrities solely due to their presence in the trial.

5. Kris Jenner and ex-husband Robert Kardashian obviously sat on different sides during the trial. Kris has a nacho recipe “inspired” by Nicole in her cookbook.

Related: Married to a Murderer: 5 People Who Unknowingly Married a Killer

6. Nicole Brown Simpson ate her last meal at Mezzaluna restaurant. She had rigatoni, salad and ice cream. The eatery eventually closed because of too much tourist traffic coming to gawk. 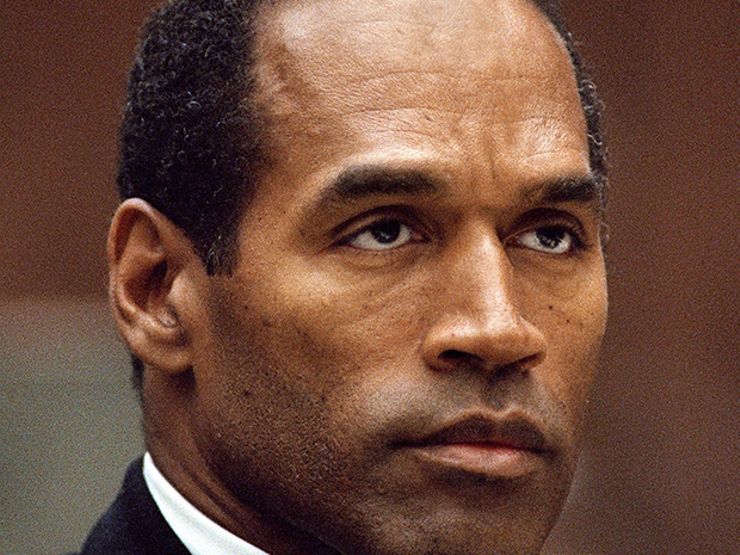 7. Before the murders, Simpson had filmed a pilot where he underwent extensive military training—including knife training.

8. A serial killer named Glen Rogers confessed to the murders of Nicole Brown Simpson and Ron Goldman. He is alleged to have killed over 70 people, and drew an accurate depiction of the knife used in the Simpson murders.

9. The Simpson trial introduced the world to DNA testing, which later freed many wrongly imprisoned inmates thanks to the Innocence Project. 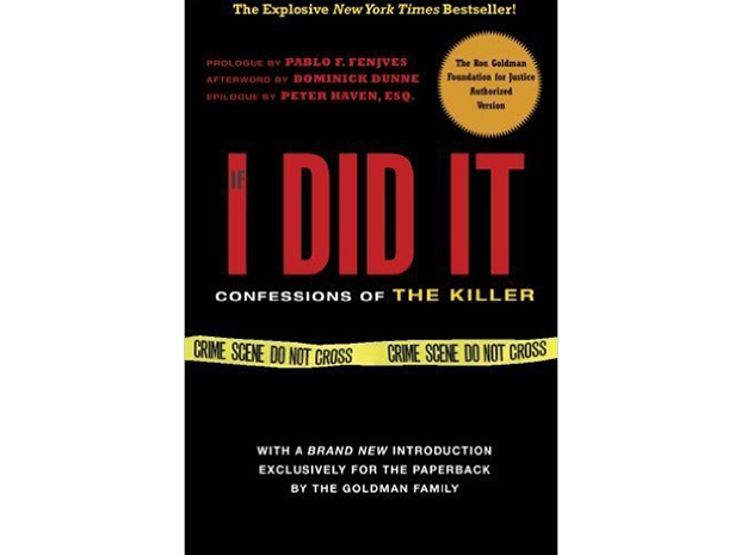 10. Many participants in the trial, including O.J. himself, wrote books about the experience. O.J.’s was pulled from shelves. Considering it was called If I Did It. I mean … really? Who greenlit that?

Related: SILENT NIGHT, BLOODY NIGHT: 5 ICY TALES TO GIVE YOU THE CHILLS

11. The case got the front page of the Los Angeles Times for over 300 days.

12. Faye Resnick, who you may know from the “Housewives” franchise, was a good friend of Nicole’s and was also considered as a reason for the murders, as she was into drugs at the time. 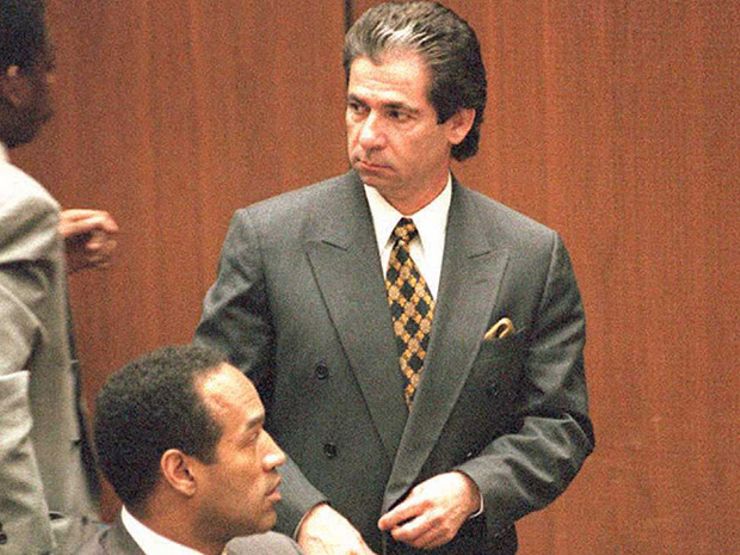 13. Some believe Robert Kardashian Sr. destroyed pivotal evidence that would have led to O.J.’s conviction, though in an interview, Kardashian admitted he did have doubts over his friend’s innocence. “The blood evidence is the biggest thorn in my side.”

14. Helter Skelter author and famed attorney Vincent Bugliosi, who did not participate in the trial, wrote a book about all the faults he found in observing the O.J. case.