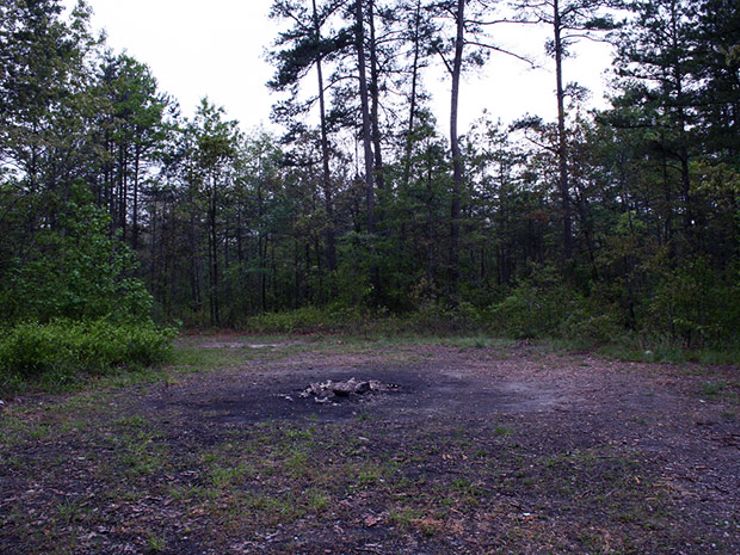 They say that dogs won’t go near the site, and that nothing grows within 40 feet of this circle. A camper once reported that he saw two hunters talking to a man whose face “looked like … it was falling off.” 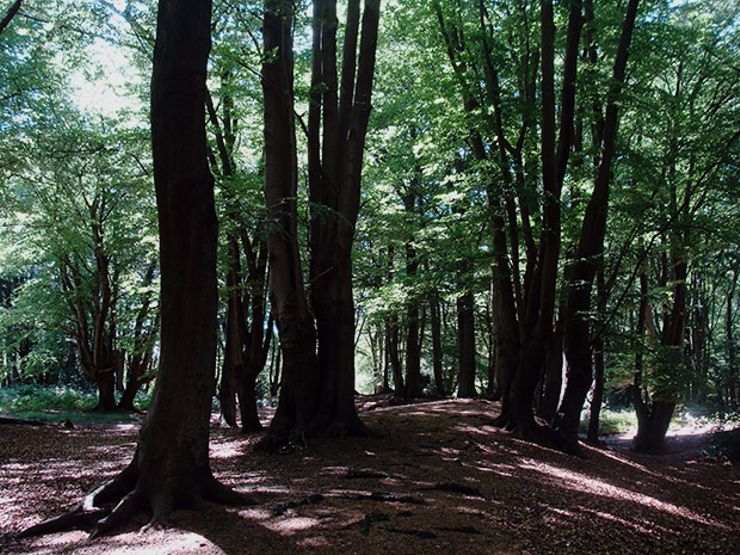 This forest has seen a lot of crime. It was used as a hideout for criminals as well as a burial ground for victims. According to locals, most of the hauntings are clustered around High Beach and Epping Road. Sometimes, after sundown, one can hear war drums beating in the darkness by the Loughton Camp. If you’re driving through, avoid the Wake Arms roundabout. Headless men, apparitions of women are supposedly frequent and figures will run out in front of your car, hoping to force you into an accident.

Related: 10 MOST HAUNTED PLACES IN LONDON 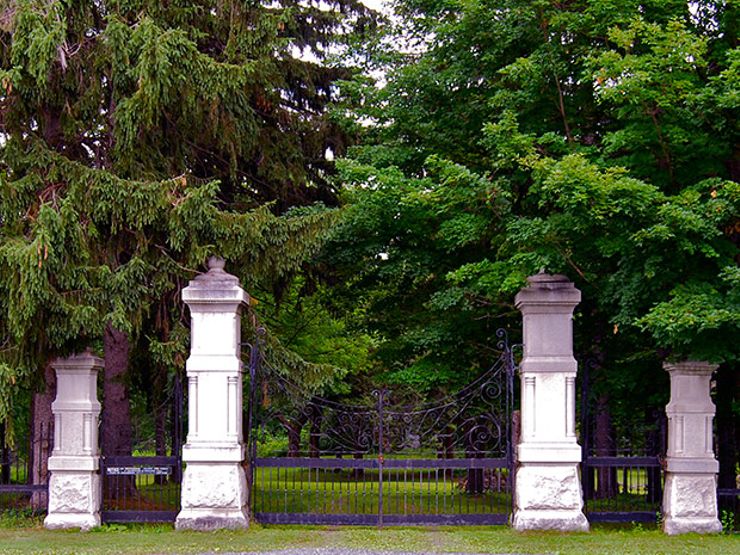 Not only is this place patrolled by the police, it’s supposedly extremely haunted. People have reported dark figures silently following them, as well as screams coming from beyond the darkness within the cemetery. Locals say it’s a gateway to Hell. 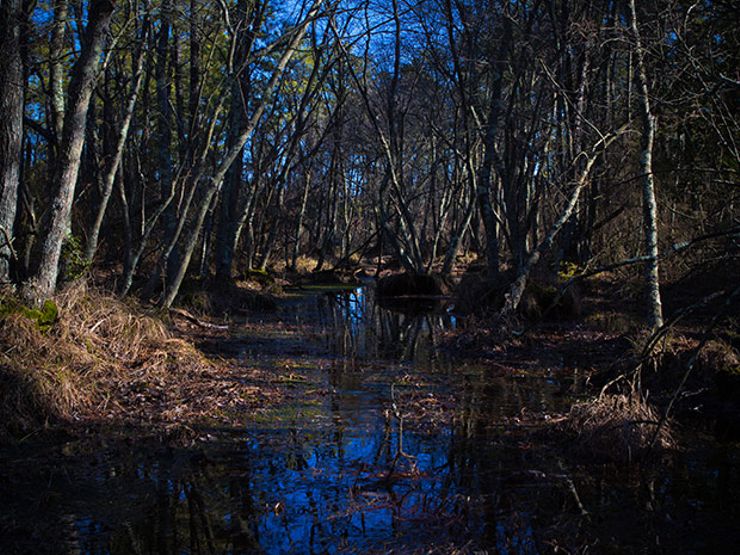 Home of the Jersey Devil, Pine Barrens is a vast stretch of forest, spanning 1.1 million acres, with the designation of a National Reserve (and an International Biosphere Reserve). While the Garden State Parkway and the Atlantic City Expressway cuts through the Pine Barrens, it is relatively untouched, uninhabited, and full of wildlife.

The story goes like this. A woman named Leeds had 12 children. Her 13th child was said to be the Devil himself. She had the demon baby on a stormy night and was born a normal baby. But the baby quickly changed into a creature with hooves, a goat’s head, leathery bat wings, and a forked tail. It killed the midwife, flew up the Leeds’ chimney and disappeared into the Barrens. A local clergy was said to have exorcised the Jersey Devil in 1740. It wasn’t seen again until 1890. And people have reported seeing the Jersey Devil ever since. 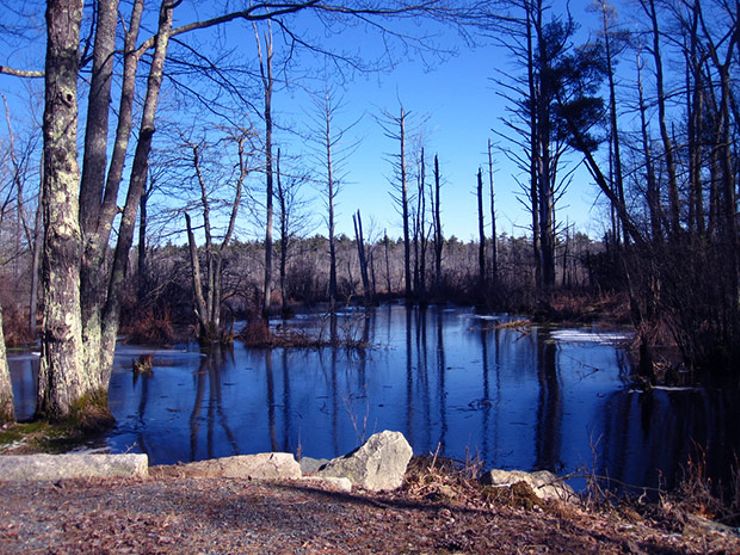 According to psychics that have stepped foot on this state park, spirits of fallen Native Americans will continue to haunt the grounds until it is given back to the tribe it once belonged to.

Due to a number of crimes and incidents that have happened on its land, Freetown State Forest has become associated with the Bridgewater Triangle.

According to numerous hikers, they have come across satanic ritual sites, and some even reported to have witnessed satanic activity within the park. Locals have reported instances of animal mutilation and even creatures stalking hikers. 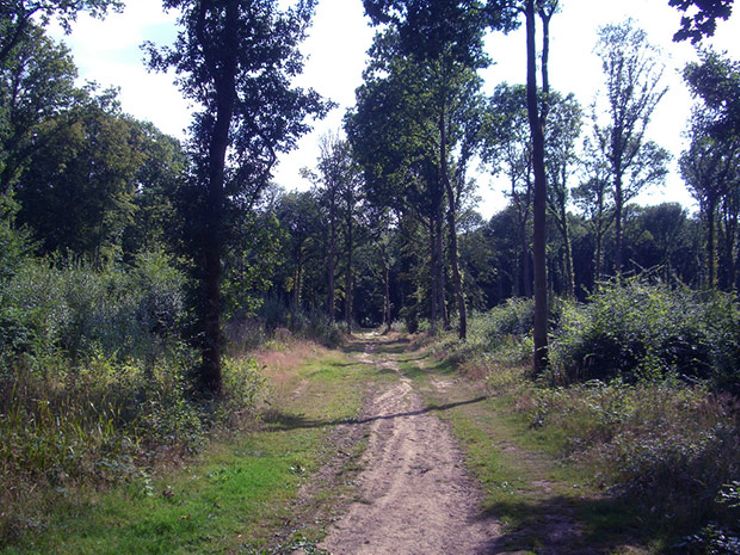 Also called the Screaming Woods, it is said that you can hear the lost souls of people screaming at night. Approximately 50 people have lost their lives within the woods. 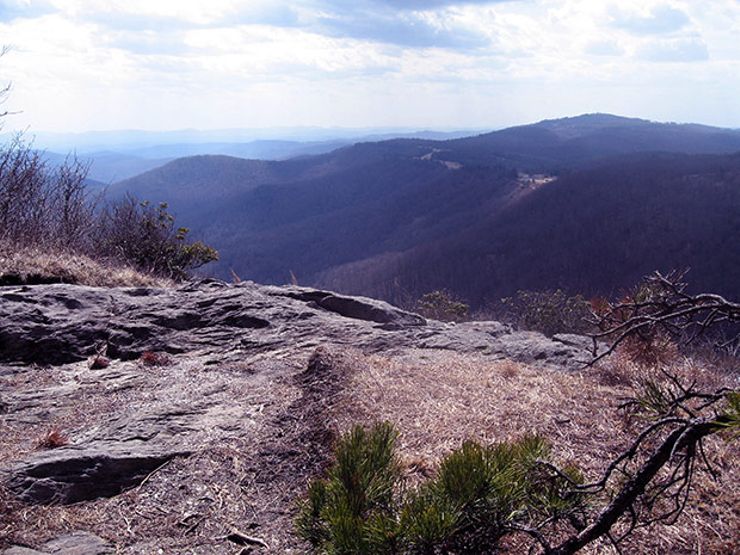 A little boy lost his life about 100 years ago on the Appalachian Trail. A little marker was placed at the top of Bluff Mountain in his memory. Ever since his death, hikers have reported seeing a little boy around the campgrounds. 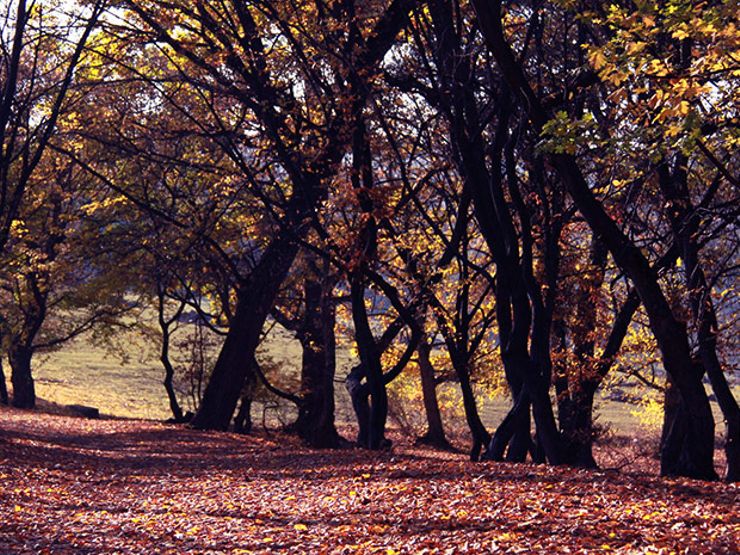 Many people have seen UFOs, apparitions, and other paranormal activities surrounding this peculiar patch of land. I remember watching a Destination Truth episode and a cameraman was attacked by some evil force. The man suffered temporary hearing loss along with cuts and a headache. Locals dare not approach the forest in fear of these dark spirits. 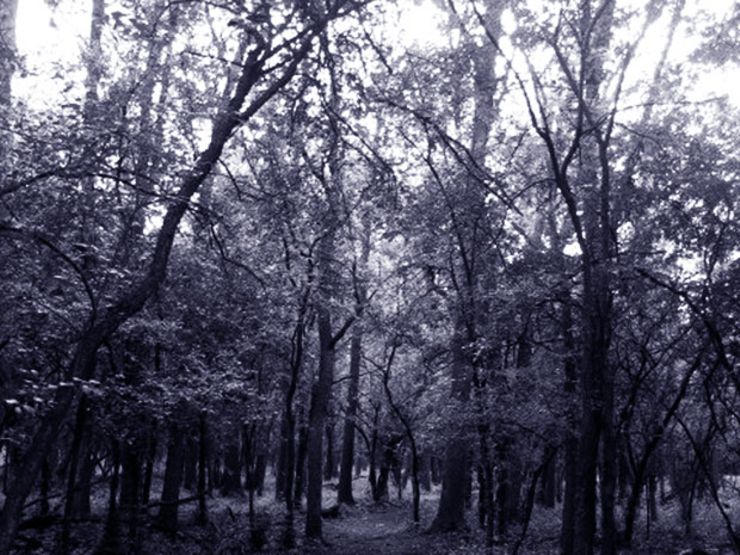 Visitors to Robinson Woods in Illinois say they smelled lilacs—even in the dead of winter—around them. The odor stays close to the ground, rooted to one spot. Lights and orbs have been witnessed around the woods, as well as the distinct sound of an axe chopping into a tree. When two researchers left a recording device overnight, it recorded a repetitive beat, which they narrowed down to drums of the Natives that once lived on that land. 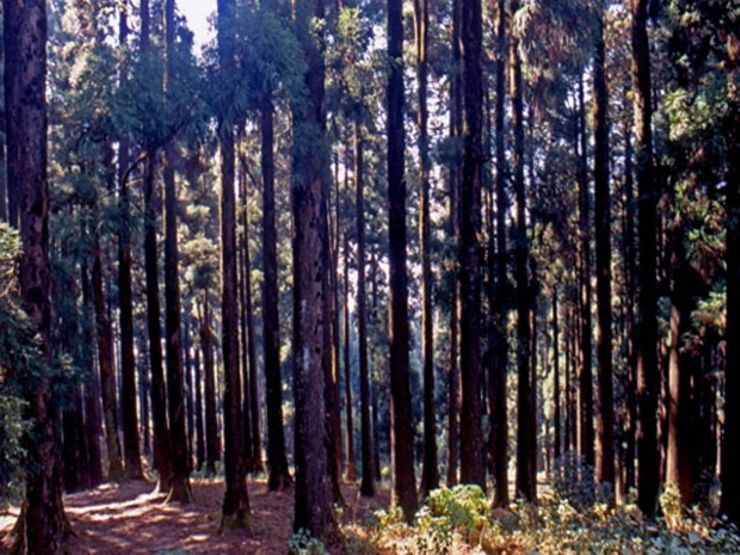 Dow Hill is one of Indian’s most haunted locations. As tourists flock to Dow Hill, reports of paranormal activity have since skyrocketed. Witnesses claim to have seen a headless boy wandering around the forest. There is also a high school in the area, which residents believe to be haunted as well, with reports of footsteps and laughter coming from the halls when the school is empty during the holidays.