10 Killer Children That Will Creep You the Eff Out

From an obsessive poisoner to a couple of teenage girls out to have "fun," these youngsters aren't as innocent as they look.

When you think about children, you don’t tend to think about people with the ability to commit murder, do you? But kids can be kind of creepy when they aren’t totally adorable and fun, and throughout history children have committed some brutal murders. Here are ten killer children.

No one knows for sure if the murderous Black Eyed Kids are real or just an urban legend, but many people have stories about them. Their eyes are nearly entirely black and they try to get into your house or car – but do not let them under any means or they’ll do terrible things. 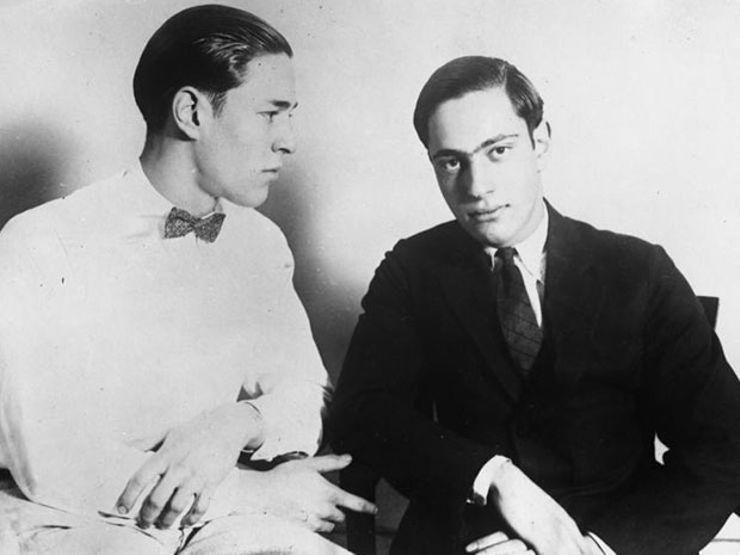 They weren’t exactly children at 18 and 19, but Leopold and Loeb have become notorious for their murder of a 14-year-old boy. They were both highly intelligent, privileged young college students who meticulously planned the murder, then went to great lengths to cover up their crime. The worst part was that they considered their killing an “experiment.” The Leopold and Loeb case made defense lawyer Clarence Darrow famous, though both went to prison. Loeb was murdered behind bars. 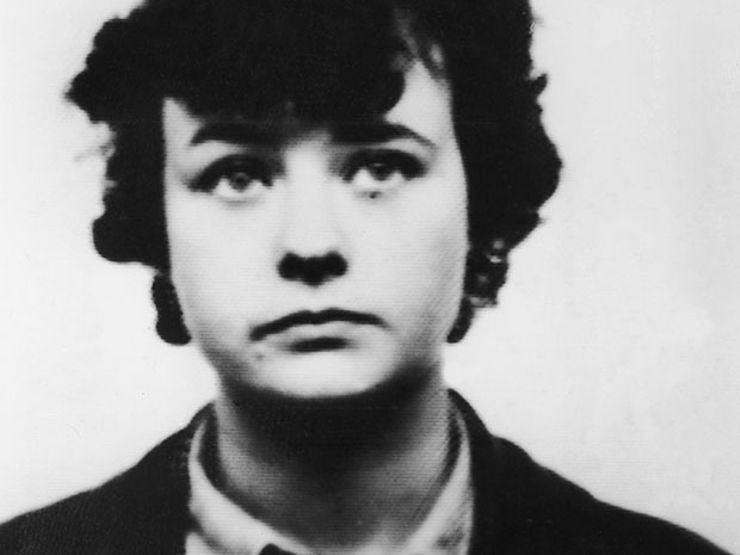 In 1968, when she was just eleven, Mary Bell strangled and killed two young boys, even going so far as to carve an “M” into one. She and another girl were tried, though it was the self-possessed Mary who was found guilty. (After the death of one boy, Mary showed up asking to see the boy in his coffin.) She went to prison but was released under a new name in 1980. 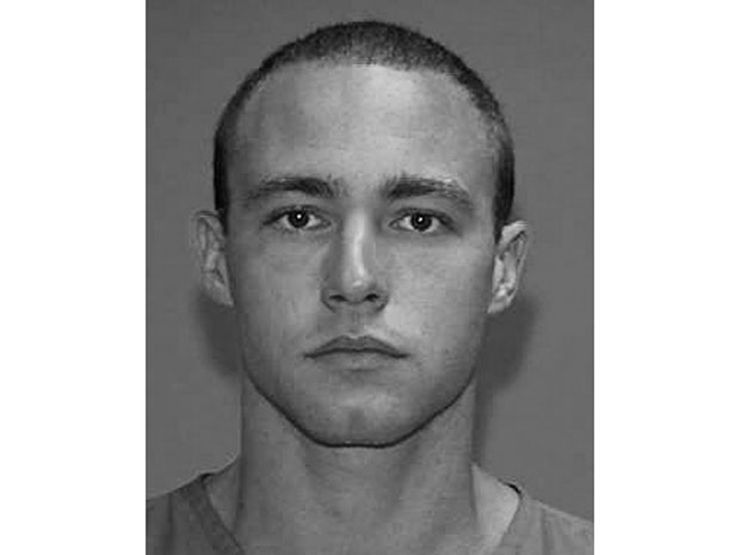 Fourteen-year-old Joshua Philips’ mom thought his waterbed was leaking, but what she found was much worse. Her son had stored the dead body of a young neighbor girl under his bed and her corpse had been leaking blood and fluids for days. He said her initial injuries were an accident, but Philips was convicted and is still in prison today. Since he was under 16 at the time of his trial, he escaped the death penalty. 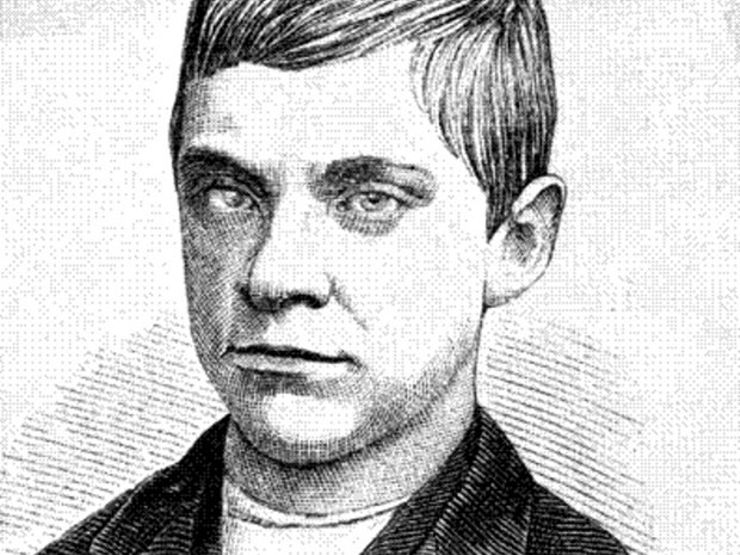 Pomeroy was the youngest person convicted of first-degree murder in Massachusetts. As a young teen, he was accused of attacking other young boys. When he was 14, a young girl went missing and a four-year-old boy was found mutilated. The girl’s body was found in an ash heap in Pomeroy’s mother’s shop. Pomeroy went to prison and lived there for decades until his death in 1932. 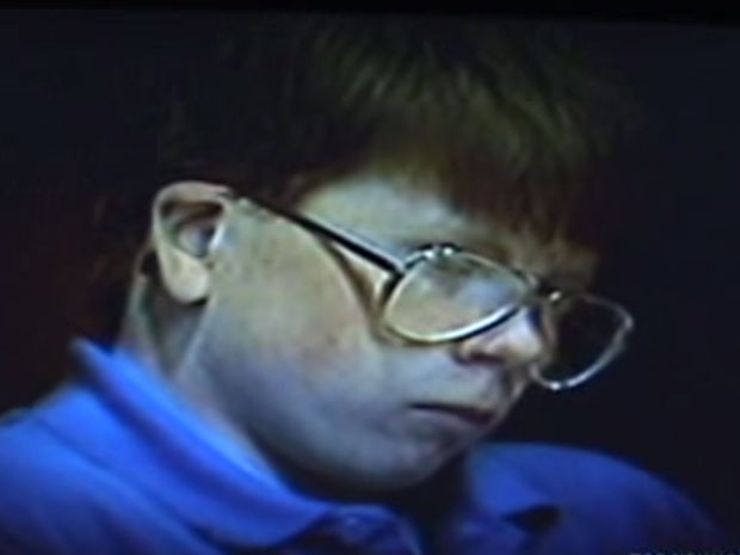 Thirteen-year-old Smith was frequently bullied at school due to his red hair, glasses, and large ears. In 1993, he decided to take out his frustration on a small child and killed a four-year-old by dropping large rocks on his head and sodomizing him with a stick. Smith confessed shortly after the murder and remains in prison. 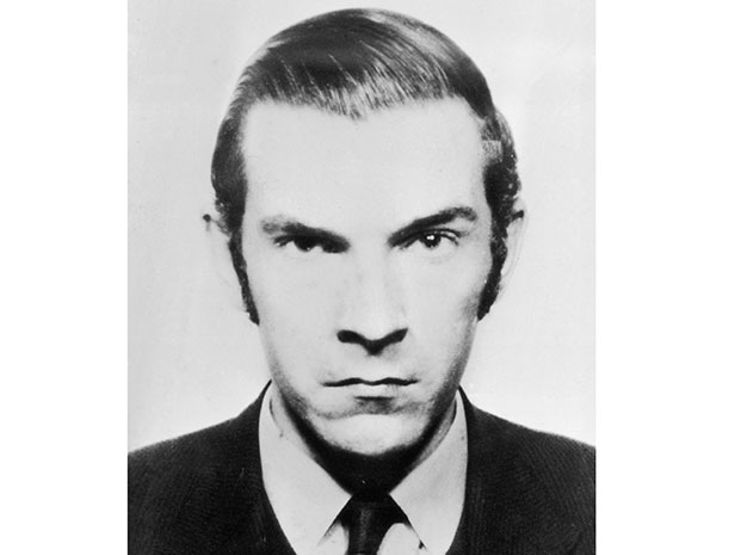 As a teen, Young began experimenting with poison on his family members. His stepmother eventually died from complications related to the poisoned tea she’d been drinking. Young had long been obsessed with violence and poison, so it wasn’t surprising when he confessed to the crime. He was sent to a mental institute and classified as schizophrenic. He was released in 1970, only to go on to continue to poison his coworkers. Young died in 1990, but in 2005 a young Japanese girl poisoned her mother in a case related to a movie inspired by Young. The film A Young Poisoner’s Handbook is inspired by Young. 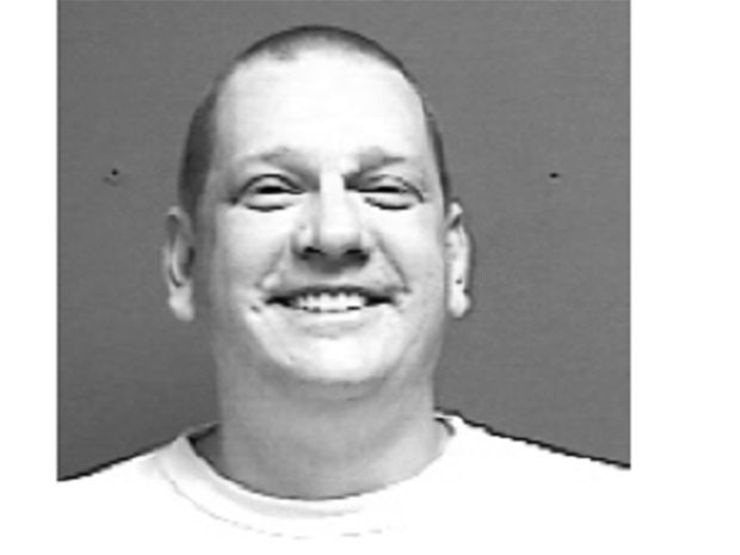 Minnesota teenager David Brom murdered his family with an axe and later showed up to school as if nothing had happened. After bragging about the murders, he was arrested and remains in prison. 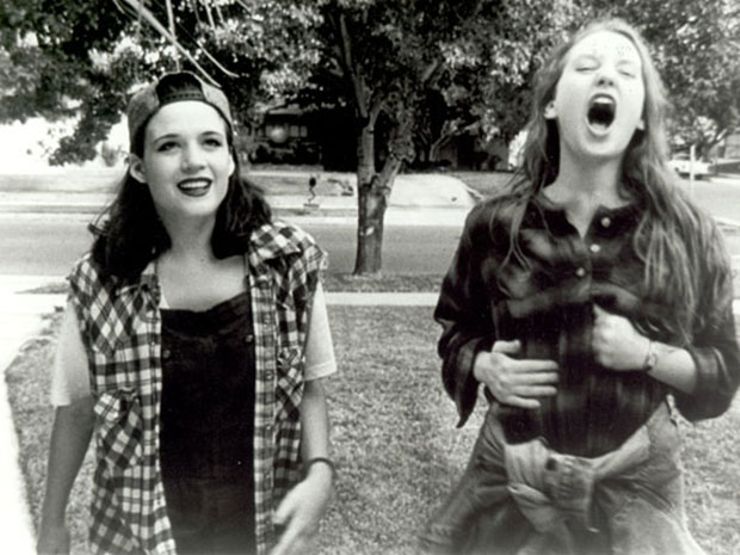 These two teen girls brutally stabbed an elderly woman to death, and then remarked that they thought murder was a “kick” and that they’d love to try it again. The independent film Fun was made about the girls, the title coming from a diary entry where Shirley wrote, “Today, Cindy and I ran away and killed an old lady. It was lots of fun.” [Ed note: Picture above is from the movie.] 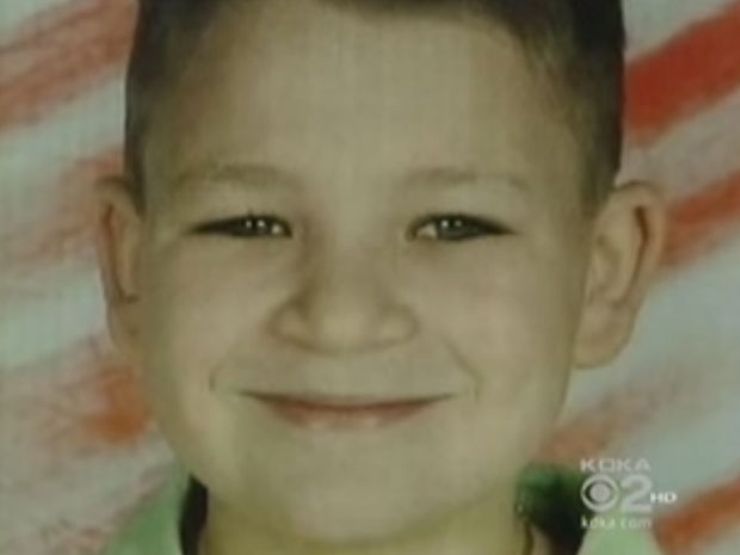 The 11-year-old Brown shot and killed his father’s pregnant fiancée, possibly out of jealousy.

Want more true crime? Sign up for The Lineup's newsletter, and get our most chilling cases delivered straight to your inbox.