By the time he was finally caught, this serial killer had claimed more than a dozen victims.

Peter Sutcliffe, who came to be known as the Yorkshire Ripper left a trail of blood that stretched for more than a decade, brutally murdering 13 women and badly injuring several others. The majority of his victims were prostitutes, which—along with a recorded message and a series of taunting letters that later turned out to be hoaxes—led to his association with the crimes of England’s infamous Jack the Ripper.

In 1969, Sutcliffe believed that a prostitute and her pimp had swindled him out of some money. While searching for the woman he felt had cheated him, he assaulted another prostitute by hitting her over the head with a stone in a sock. The police came to his house the next day, but the woman didn’t press charges. Though this is widely viewed as the spark that set off the Yorkshire Ripper’s killing spree, Sutcliffe would wait five years before striking again. 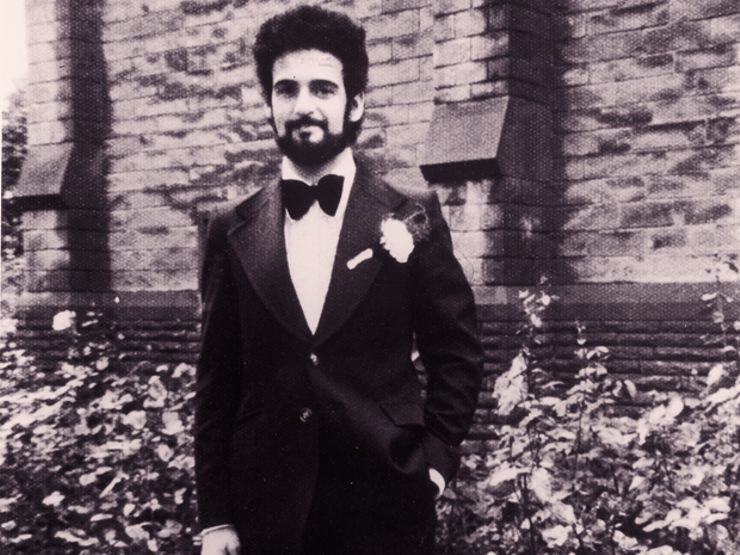 Peter Sutcliffe on his wedding day in 1974

In the summer of 1975, Sutcliffe assaulted three more women, one of them a girl only 14 years old. In each case he struck them from behind with a ball-peen hammer and slashed at them with a knife. However, Sutcliffe was disturbed in his bloody work before he could finish. All three women survived, albeit with scars both physical and emotional. In each attack Sutcliffe escaped, eluding capture and retreating into the shadows.

Related: THE COPYCAT KILLING SPREE OF THE YORKSHIRE RIPPER

The Yorkshire Ripper claimed his first victim on the night before Halloween in 1975, when he struck Wilma McCann twice with a hammer before stabbing her 15 times in the neck and torso. McCann was a mother of four, and her death is said to have driven one of her daughters to suicide many years later. 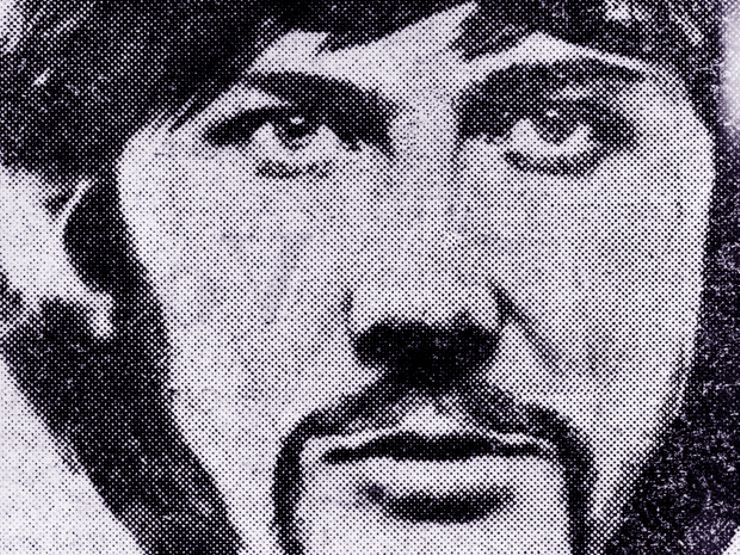 A composite of the suspect issued by police

In spite of an investigation involving 150 police officers and 11,000 interviews, Sutcliffe remained at large. In January of 1976, he set upon Emily Jackson, stabbing her multiple times with a sharpened screwdriver. He also attacked another woman, whom he picked up walking home from a party. Though he struck her with a hammer, she actually survived, and would later testify against her attacker at his trial.

Over the next few years, Sutcliffe killed several more women, many of them prostitutes, including his youngest murder victim, 16-year-old Jayne MacDonald, whose body was found in a playground. Besides her youth, Jayne was the first murdered victim of the Yorkshire Ripper who wasn’t a sex worker, which gave the public the perception that all women were now targets. Increased pressure was placed upon the police to solve the case.

In 1979, police received a taped message from someone purporting to be the killer, along with several letters signed “Jack the Ripper.” The letters taunted investigators, saying, “I see you’re having no luck catching me.” Based on the accent of the taped message, authorities deduced that the speaker was from the Wearside area of England, and focused their investigation there. 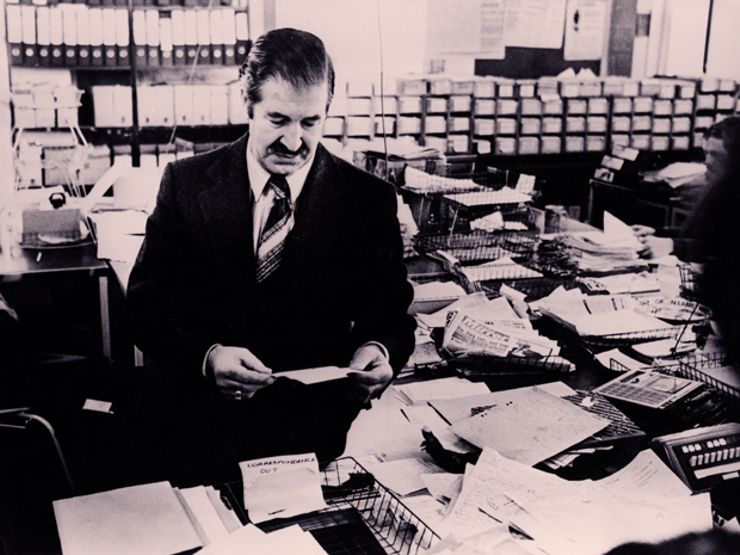 Unfortunately, the letters and recording turned out to be a hoax, perpetrated by John Humble, who was eventually arrested and sentenced in 2006 to eight years in prison for “perverting the course of justice.” The letters also claimed responsibility for a murder that Sutcliffe didn’t actually commit, one that wasn’t solved until 2011.

With the police thus misled, the Yorkshire Ripper remained free to continue his crimes, in spite of Sutcliffe being questioned multiple times. A £5 note was found on one of the bodies and was traced to only three hundred possible suspects, of which Sutcliffe was one. In April of 1980, he was arrested for drunk driving, and killed two more women while awaiting trial.

Finally, in January of 1981, the police caught Sutcliffe with a prostitute. A check revealed that his car had false number plates, and he was taken into custody. Yet he still managed to dispose of a knife, hammer, and rope before being booked, and hid a second knife in a toilet cistern while waiting at the police station. 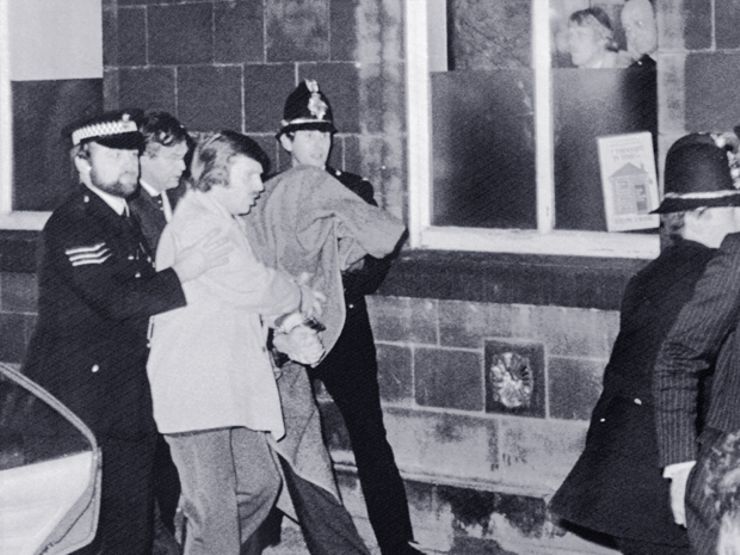 After two days of questioning, Sutcliffe admitted to the murders and assaults that had been perpetrated by the Yorkshire Ripper. In court, he pleaded not guilty to 13 counts of murder on the grounds of “diminished responsibility.” Sutcliffe claimed that while working as a gravedigger, he heard the voice of God emanating from the headstone of a man named Bronislaw Zapolski. The voice commanded him to kill prostitutes.

Related: 7 CREEPY SERIAL KILLERS THAT WILL MAKE YOUR SKIN CRAWL

In spite of this, a jury found him guilty of all 13 murders. He was sentenced to 20 concurrent life sentences. In 2010, the High Court issued a “whole life tariff,” also known as a “whole life order,” meaning that Sutcliffe must serve out his life sentences without the possibility of parole.