Scan the strangest headlines from January through December with our year-end review of crazy crime news from around the globe.

From cannibal cooks in Brazil to turtle smugglers in Detroit, 2014 broke news stories that were truly stranger than fiction. Join us as we flip through the calendar with 12 months of the strangest headlines from around the globe.

January 28, 2014 – Two wanted criminals from the Sunshine State briefly evaded capture when they scrambled into a canoe and rowed down Florida’s Withlacoochee River. The gentle five-hour chase ended in handcuffs after police eventually commandeered a motorboat. [via Gainesville Sun]

February 26, 2014 – Life imitating art imitating life. An Illinois man suspected of operating a methamphetamine lab out of his home was arrested in February and booked by police wearing a Breaking Bad t-shirt. Upon searching the suspect’s residence, authorities discovered a lab straight out of Jesse’s Winnebago – including beakers, burners, and meth-making instructions. [via NBC Chicago]

March 20, 2014 – In anticipation of his new book, Savage Harvest, author Carl Hoffman offered a startling explanation to the unsolved 1961 disappearance of Michael C. Rockefeller. His theory? The young aristocrat was ceremoniously killed and consumed in the jungles of New Guinea by Asmat warrior cannibals. [via Mirror UK] 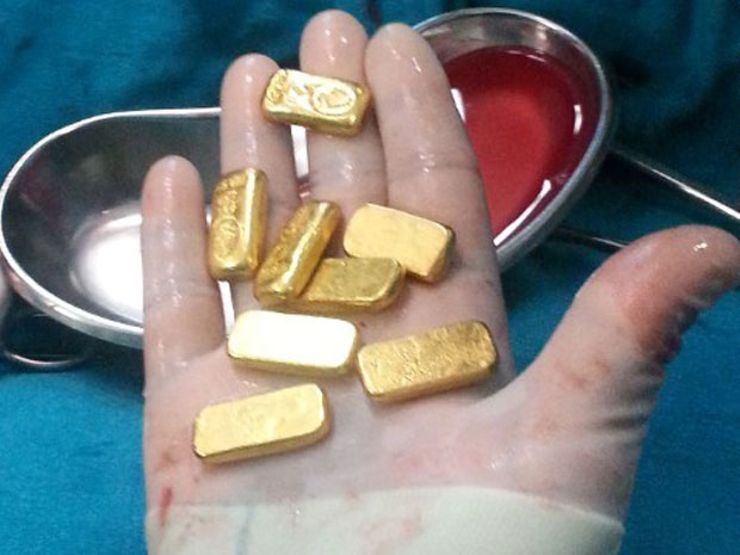 The patient with the golden stomach

April 22, 2014 – Doctors in New Delhi made a stunning discovery while administering aid to a patient suffering from abdominal pain: 12 bars of gold lodged in his stomach. The 63-year-old businessman made no mention of the bars when he entered the hospital – though he did claim he accidentally swallowed a bottle cap. Authorities believe he had consumed the gold in an attempt to avoid India’s import taxes. [via CNN]

Why do human feet keep washing up in Seattle?

May 7, 2014 – A detached human foot washed ashore in Seattle, the 15th to do so since 2007. Experts believe the feet could be floating in from as far north as Canada and stress the appendage likely fell off of a decomposing body lost at sea. [via Q13 Fox]

June 23, 2014 – A Minnesota burglar was quickly busted after he logged into his Facebook account while robbing a neighbor’s home – and then failed to log out. Authorities fingered (poked?) the suspect with the help of the homeowner, who spotted a man in his neighborhood identical to the individual whose profile remained open on his home computer. [via CBS Minnesota]

July 19, 2014 – Talk about your toxic working relationships. A lawyer from Kazakhstan was so displeased with the day’s legal proceedings that he slapped the presiding judge three times with a flyswatter during court. While the magistrate did his best to remain calm, the opposing lawyer was not so equable; he soon stepped in and punched his barrister opponent. The entire fracas was caught on CCTV. [via Daily Mail] 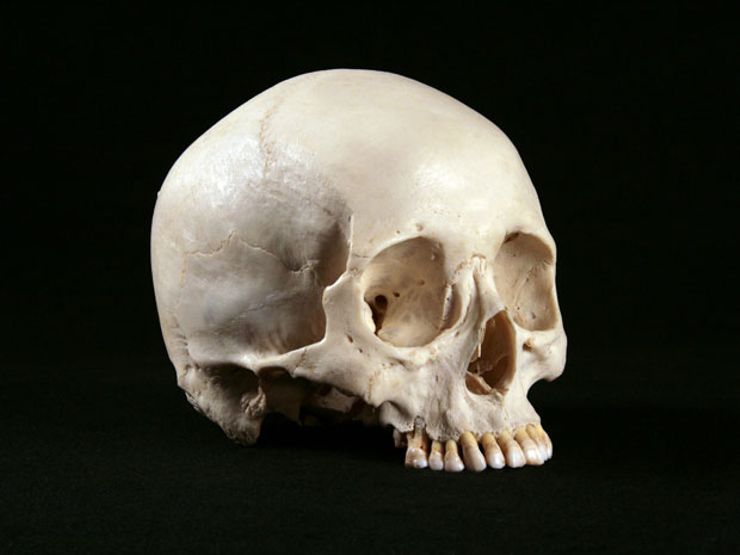 Killer deal on a human skull

August 28, 2014 – Texas police were puzzled after a human skull ended up in the donation pile at a local Goodwill shop. Staff discovered the macabre item while sorting through donations. Apparently, this is not the first skull to appear in a thrift store contribution pile: three were anonymously donated to a Bellevue, Washington facility in July. [via Yahoo! News]

September 26, 2014 – A Canadian man was formally charged with smuggling after he attempted to enter Canada with 51 turtles stuffed down his sweatpants. Police stopped the suspect at the entrance to the Detroit-Windsor Tunnel, where they discovered an assortment of squirming red-eared sliders, diamondback terrapins, and eastern box turtles strapped to his legs. [via The Detroit News]

October 31, 2014– An intense manhunt for suspected cop killer Eric Frein ended in October after police successfully caught the man in an abandoned hangar near Tannersville, Pennsylvania. Frein, a self-proclaimed survivalist, had been eluding capture for weeks in the Poconos wilderness. Upon his apprehension, authorities shackled Frein in the handcuffs of the state trooper he is suspected of killing. [via ABC News]

November 15, 2014 – A man, his wife, and mistress were sentenced to 20-30 years in Brazil after they killed two women, consumed their flesh, and used the rest to make and sell stuffed pastries. The cannibal cooks allegedly baked thick pie treats out of their victims, which they sold and served to neighbors. [via BBC] 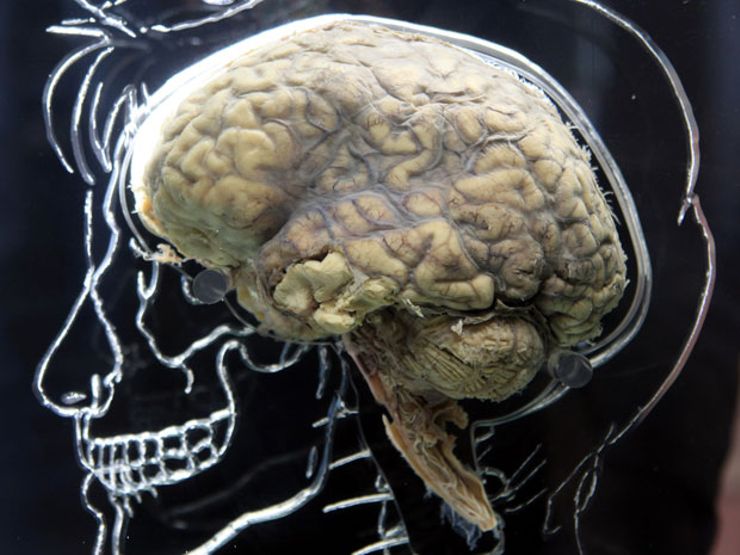 The Strange Case of 100 Vanishing Brains

December 3, 2014 – A ghoulish mystery rocked The University of Texas at Austin campus earlier this month after officials discovered 100 brains stored in formaldehyde-filled jars had vanished from a facility. While the disappearance seemed to be solved by the end of the week (UT workers claimed to have destroyed multiple specimens years ago), many believed the explanation could not account for all 100 missing brains. [via New York Times]