The Phantom Hound of Willoughby, Ohio 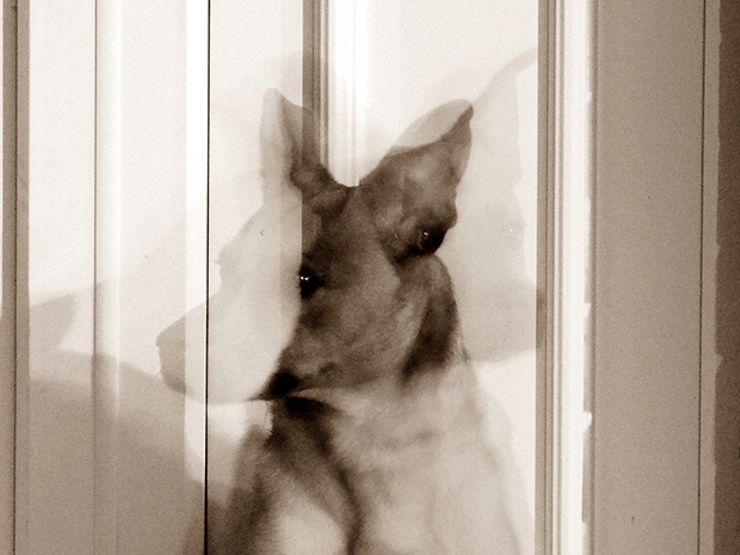 Willoughby is a magical place and I’m proud to call it my hometown. I started the Willoughby Ghost Walk because I was fascinated by all the history around me. Where there’s history, there’s haunting. I grew up surrounded by the iconic buildings and storefronts of this town and I was dying to know their stories, their real stories, the ones left out of the history books. My research had uncovered many ghostly happenings at Willoughby Coal, and I needed to have an experience of my own!

It didn’t take much effort to convince then owners of Willoughby Coal, Jay Byram and Dan Garry (Dan sold his interest in 2011),  to let me do a paranormal investigation. They were curious to see what I would come up with spending the night inside the store.

I invited a small group to join me, some were experienced paranormal investigators, some just curious ghost enthusiasts. Since there were more than a dozen of us, I thought it best we break into small groups and take turns inside, this way we could avoid audio contamination.

The first group went in while the rest of us waited patiently outside. Not long after they entered the building, one young lady came bounding out the front door. She was terrified, shaking uncontrollably and nearly in tears. As she had entered the stockroom area something very large had come rushing at her. She described it as big, dark brown, and hairy like an animal.

Related: THE HAUNTED CORRIDORS OF THE OHIO STATE REFORMATORY

“Oh my God, that was so scary! I thought I was about to be attacked!”

I asked her to keep this incident to herself until the end of the night. I didn’t want to scare anyone or put ideas regarding what to expect in their heads.

The next group took its turn inside. When they came out, I asked if anything had happened. “No, it was really quiet. We didn’t hear anything at all. We didn’t see any shadows either,” a member of the group replied, a tinge of disappointment in her voice.

“Wow, really? Nothing, huh?” I was kind of surprised myself.

“Well, the only weird thing was the smell. It was awful,” she said.

I was confused. “What smell?”

“Oh God, the horrible smell back in the stockroom. It was overpowering. Gross.”

I’d been in the building dozens of times and never noticed any unusual smell, certainly nothing “gross.”

But the group insisted. “It smelled like old wet dirty dog or something. Yuck!”

Related: ESME: THE OTHER FRIENDLY GHOST

Group three entered the building. When they came back out, I noticed confused looks on their faces. I asked if anything had happened. The group leader said they hadn’t seen anything, but their audio recorder had picked up an unusual sound.

When we played it back, there was a low growling noise. The animalistic sound was unmistakable and terrifying.

Now I was really puzzled. What was going on inside Willoughby Coal? I’d soon find out for myself as it was my group’s turn to go inside. We headed immediately toward the stockroom where everyone else had had their experiences. We gathered by the loading dock, careful not to fall of the ledge. Tiny slivers of street light eked through the slats in the loading dock door from the security light outside. Other than that, it was pitch black.

We stayed perfectly quiet for a few minutes, hoping to hear the growl or see some sort of strange movement. I strained my eyes in the darkness trying to make out any shadow forms in the area. My nose prepped for a foul odor, but there was nothing unusual in the air. It was time for some EVP work. 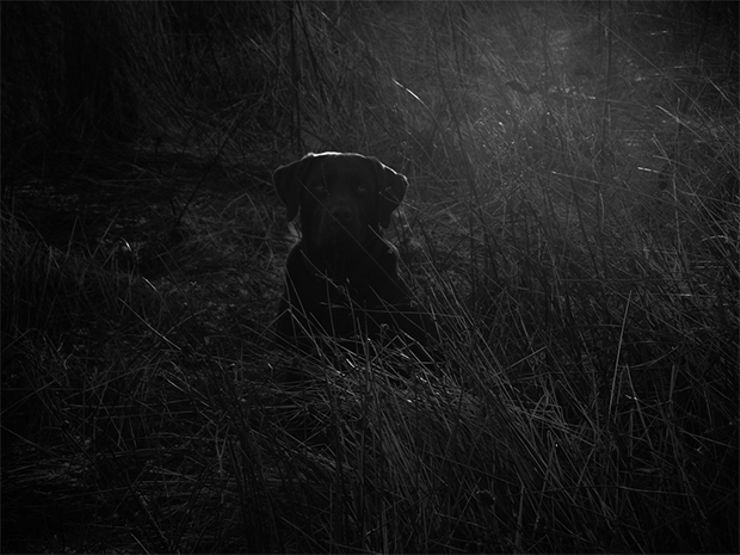 “Is there anyone here with us? Are you trying to get our attention?” I asked.

At that moment, I felt the sensation of a large furry animal scurrying over my sandal-clad skin.

“OH MY GOD! There’s something by my feet!” I screamed.

I didn’t have a flashlight to see the 50 pound tarantula that must have been attacking me in the dark. My companions rushed to my aid, but we could find nothing. No giant spider, no rabid squirrel, no rat. But this was no small rodent or bug, this was something large, with weight and mass to it, not a tiny mouse tickling my toes.

Well, that was enough for us, and out we went to share our story with everyone outside. We packed it up for the night and headed home. I pondered the strange happenings at Willoughby Coal. It certainly wasn’t what I had expected.

The next morning, I went back to the store to return the keys to owners Jay and Dan. They were curious and anxious to hear what had happened during our investigation. I recounted our experiences, thinking they were odd and unrelated. I saw a knowing grin spread across Dan’s face.

“Well, Cathi, there are a few things I didn’t tell you about this place. Maybe this will make sense to you now.”

Yukon was a large chocolate lab Dan had had since he was a puppy. Yukon often came to the store with his master and was very comfortable around customers. He had the run of the place and went in and out as he pleased. In his later years, Yukon had still come to work with Dan but the years had taken their toll. He was losing his hearing and partially blind. Instead of happily greeting customers with a wagging tale, he would often rush up to them growling, sniff and circle around their feet before retreating back to his spot by the door. He also hated taking a bath. The poor thing smelled awful, like an old dirty dog would.

One cold winter day Dan was ready to close up shop. He noticed Yukon was not in his usual spot, curled up in front of the warm pot bellied heater by the door. The employees frantically called for the dog and looked around the store, but he was nowhere to be found. Finally they looked outside where they found paw prints in the snow leading to the railroad tracks. They rushed over to the tracks and found poor Yukon, lying motionless on the side of the rails. He had been hit by a train. They carried his battered body back to Willoughby Coal and laid him down by the front door where he passed away in the loving arms of his master.

Related: WHY DO DOGS KEEP KILLING THEMSELVES AT SCOTLAND’S OVERTOUN BRIDGE?

After hearing the story of Yukon, things clicked. Everything that had happened the night before made sense: the growling, the lunging shadow, the rancid smell, and the furry encounter at my feet! Yukon was still watching over Willoughby Coal, greeting guests who entered his territory and letting them know he was there.

Yukon is one of the many resident spirits at Willoughby Coal. He’s used to me now and no longer scares me when I come to visit.

A psychic friend of mine who had never heard the story of Yukon, asked me on her first visit, “Who owns the big chocolate lab?”

“Right there,” she said pointing to the door. “He’s lying right there in front of the door. He’s kind of dirty, actually, but he’s not going anywhere. He thinks he owns the place.”

LUCIFER on Fox—Sympathy for the Devil