Who Murdered Sarah Ann Ottens in Her Dorm Room in 1973?

Her badly beaten body was sprawled out on her dorm room floor. 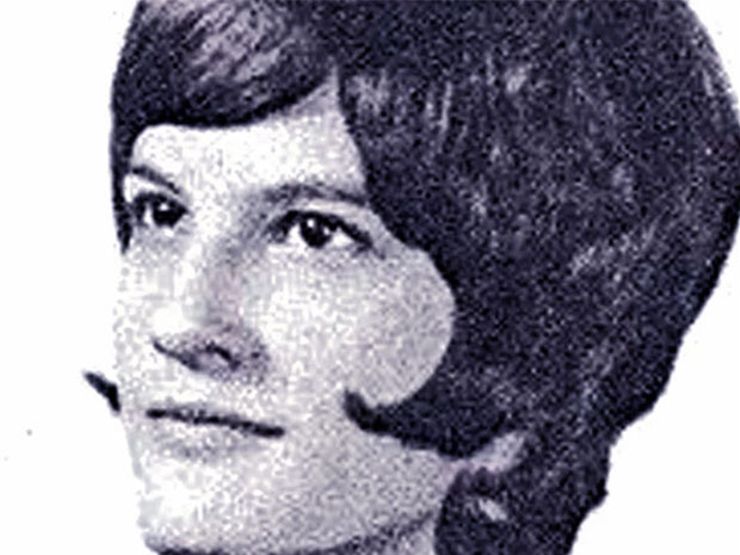 Just before midnight on March 13, 1973, University of Iowa (UI) student Brenda Simpson, 20, stopped by the dorm room of Sarah Ann Ottens, who was also 20.

The two young women were the only residents in Rienow Hall who had stayed on campus during spring break. Then, tragically, Brenda discovered that she had become the sole resident.

Sarah Ann Ottens’ body was sprawled out on the floor—partially nude, badly beaten, and covered with a bed sheet. Signs of a struggle surrounded the corpse. Her clothes looked to have been torn off. A discarded broom handle lay near by. Bloody water pooled in the room’s sink.

Instead of leaving campus during spring break, Sarah stayed behind to pick up extra hours waitressing at the University Hospital School dining facility. She had told her family in nearby Morrison, Illinois that she’d return home for a visit later in the week. Of course, the visit never came to pass.

An intense six-month investigation led to the arrest of James Wendell Hall, an African-American part-time UI student who played football and lived in a dorm across the street from Sarah.

A grand jury indicted Hall and set his bail at $50,000, a sum he could not afford. In addition, while awaiting trial, Hall faced forgery charges from a separate case. 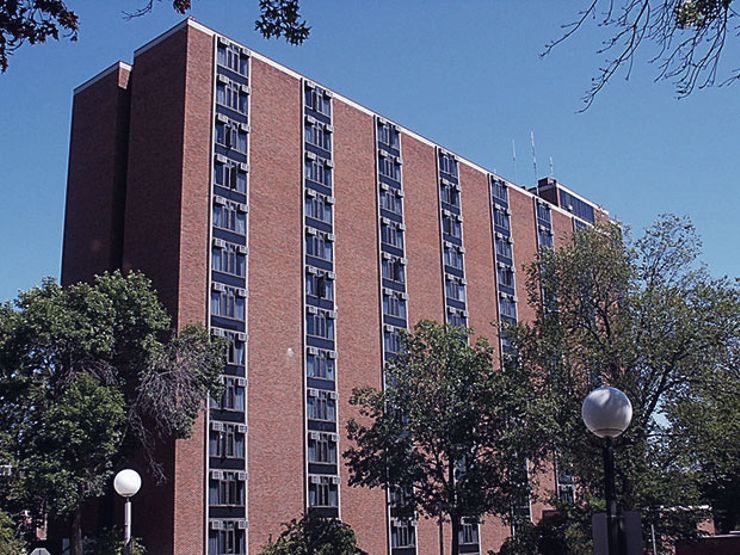 Many members of Iowa City’s black community and Hall’s athlete friends rallied in his support. Nevertheless, the evidence was troubling: a bloody fingerprint at the scene of the crime, and a clump of Sarah’s hair found on Hall’s shoe. In 1974, a jury found James Wendell Hall guilty and a judge sentenced him to 50 years.

But doubt soon surfaced regarding Hall’s trial. One juror allegedly announced he already thought Hall did it before court proceedings began. Witnesses reported that most of the jurors drank alcohol just before their final deliberation.

In addition, racial-bias allegations abounded, as did talk of an unidentified white man who had been spotted with Sarah the day she died.

Hall remained locked up until 1983, when his lawyers filed an appeal. It claimed that another man had confessed to killing Sarah, one who was suspected of three other sex crimes at the University of Iowa. What’s more, Hall’s defense alleged that the prosecution had actively withheld such evidence.

The appeal worked. After serving seven years, Hall walked out of jail a free man. Alas, on March 20, 1992, James Wendall Hall fatally strangled Susan Hajek, 31, in Cedar Rapids, Iowa. He’s been in jail for that crime since 1993.

While many state officials still believe Hall killed Sarah Ann Ottens, her murder case officially remains open. Perhaps you can help finally close it. Anyone with information regarding the murder of Sarah Ann Ottens is asked to contact the Iowa Division of Criminal Investigation at (515) 725-6010.

This Story Was First Published On Crime Feed.
Read More:
One Year Later: Who Massacred 8 Members of Ohio’s Rhoden Family?
Death By What?! Can You Answer These 3 Questions About Bizarre Murders?
“My Friend Dahmer” Author Talks About Movie Premiere, Compares Killer To Trump