Albuquerque's sleaziest criminal lawyer returns in this killer new drama from the creators of Breaking Bad.

Breaking Bad creators Vince Gilligan and Peter Gould make yet another compelling case for the antihero in their return to the golden age of television. Set six years before the birth of Heisenberg, Saul follows the transformation of a small-time public defender known as Jimmy McGill into the conniving attorney we all know today as Saul Goodman.

Skeptical of its comedy-tagged genre? Don’t be. There’s enough thrilling action and truly despicable behavior to make even the baddest Bad die-hard squirm. 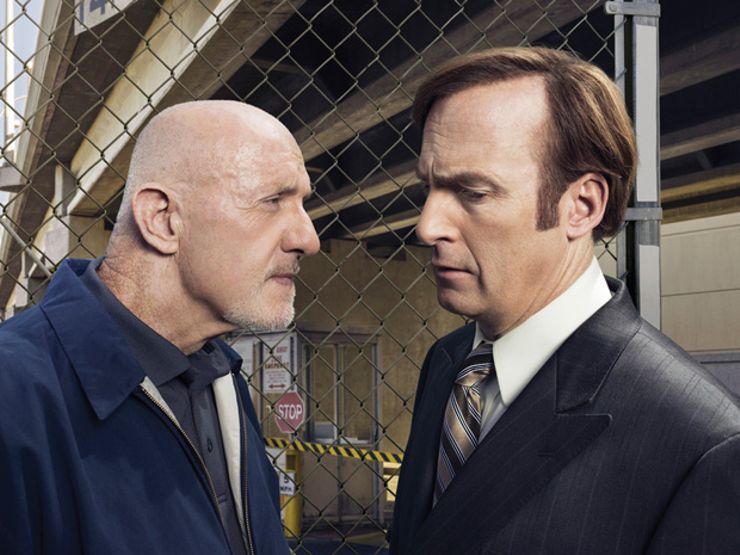 Episode one, or “Uno,” belongs to Jimmy. Audiences are introduced to his courtroom magic, the financial drama he shares with his brother, Chuck, as well as a familiar stony-eyed “fixer” by the name of Mike Ehrmantraut. But what begins as a meticulous episode shot in black and white quickly shifts gears, barreling toward an edge-of-your-seat cliffhanger straight out of the Breaking Bad playbook. Episode two airs the following night, at 10 p.m.

As for the look of Better Call Saul? Expect the same gorgeous wide-angle camera work and creative time-lapse sequencing unique to a Gilligan production. The sandy New Mexico wasteland, littered with strip malls and underage delinquents, sets a familiar backdrop. But the similarities stop there – as evidenced by that before-mentioned opening shot.

Rather than scream knockoff like most spinoffs, Gilligan’s Saul echoes Bad in its seedy themes and striking visuals, but – like the show’s main character – has a personality all its own. 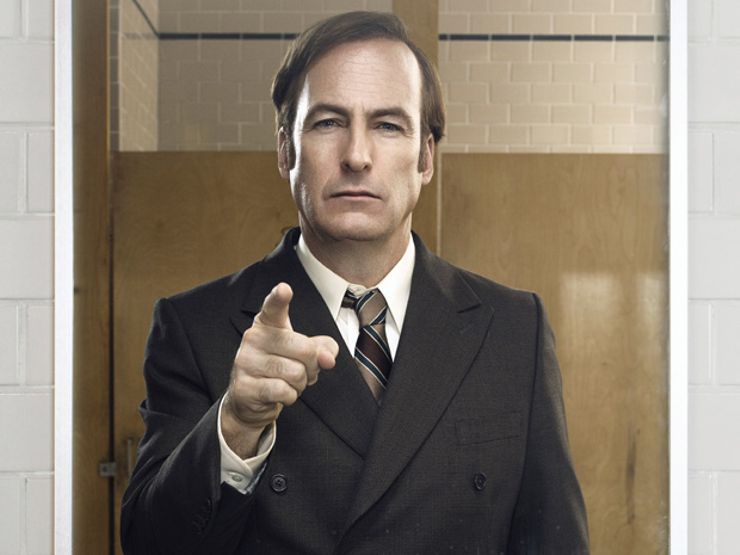 All images courtesy of AMC