5 Best True Crime Books That Will Give You Night Terrors

You won't want to go to sleep after reading these disturbing tales of murder. 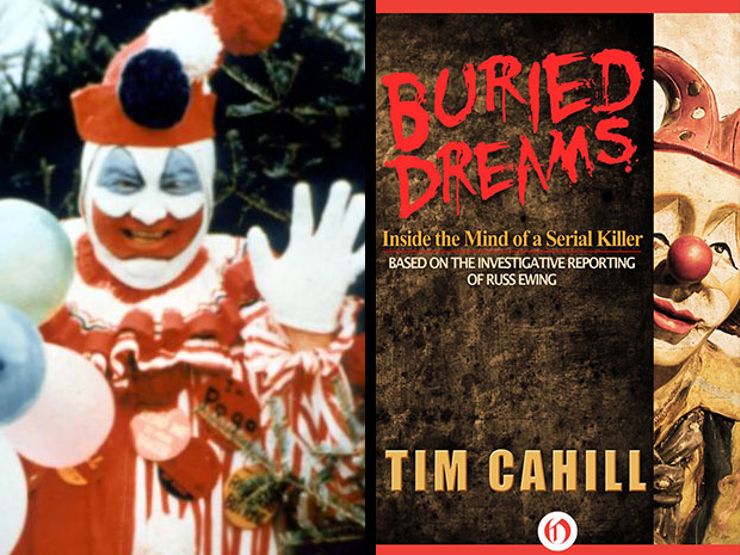 2. The Hillside Stranglers, by Darcy O’Brien 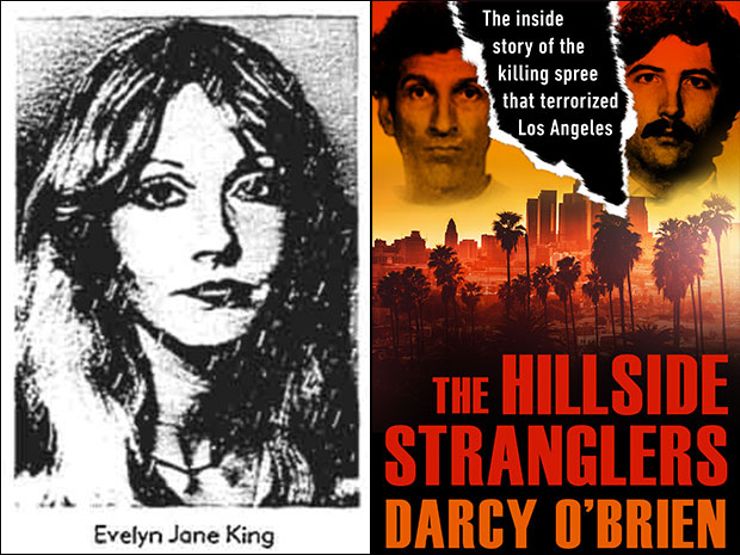 Like Truman Capote in In Cold Blood and Norman Mailer in The Executioner’s Song, Darcy O’Brien weds the narrative skill of an award-winning novelist with the detailed observations of an experienced investigator. In Hillside Stranglers, he unravels the chilling true-crime story of Kenny Bianchi and his cousin Angelo Buono, who brutally sexually assaulted and murdered young women.

3. The Wrong Man, by James Neff 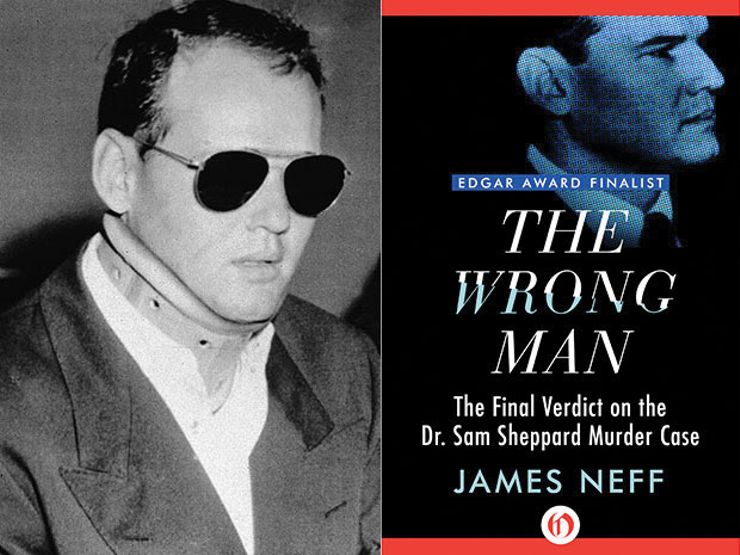 For 10 years, Dr. Sam Sheppard served a jail sentence for the brutal murder of his wife Marilyn—a murder he was eventually acquitted of in 1966. Was Sheppard really guilty of such a heinous act … or was he the wrong man? Culled from DNA evidence, testimony that was never heard in court, prison diaries, and interviews with the Sheppard family and other key players, The Wrong Man makes a case for the real killer. 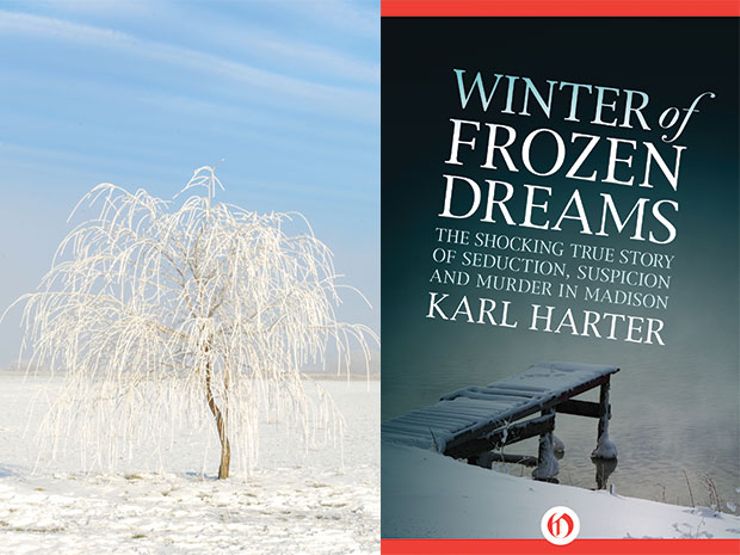 Karl Hater investigates the true crime story that shocked Madison, Wisconsin. On Christmas morning, a distraught young man named Jeremy Davies led police to a corpse he had placed in a snowbank some hours before – insisting that he had not killed the man but that he and his fiancée Barbara Hoffman had simply buried a stranger’s body. When the police discovered that the victim was an ex-lover of Hoffman’s and that he had signed over an insurance policy to her benefit they grew suspicious. Evidence mounted when it was uncovered that Davies had also made her the beneficiary of his insurance policies–but they were too late. Davies turned up dead, in an apparent suicide. Told as a narrative, Winter of Frozen Dreams reads like a novel–but is all the scarier knowing it was true. 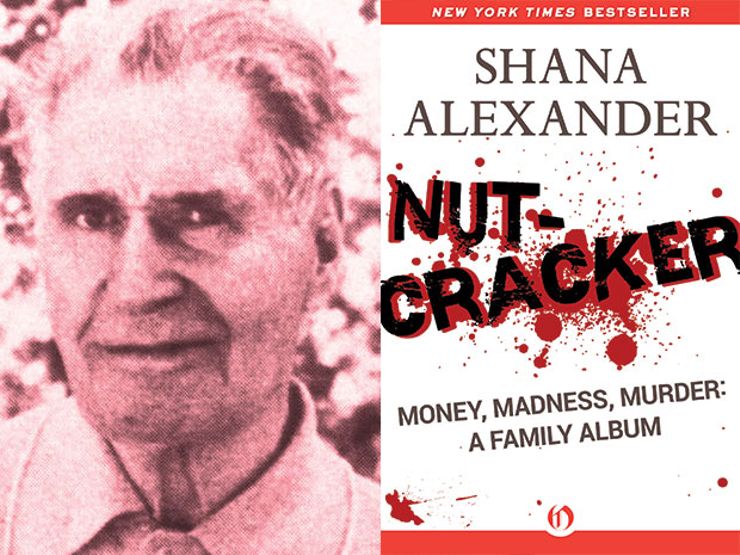 On July 23, 1978 in Salt Lake City, Franklin Bradshaw was murdered from two gunshot wounds. The scene was set to look like a murder, and it wasn’t until two years later when the murder weapon was discovered in New York City that a police investigation and subsequent trial revealed that he had been shot by his 17-year-old grandson Marc Schreuder. Shana Alexander’s groundbreaking investigation into the Bradshaw murder reveals the years of secrets that pushed Frances over the edge.