Midwestern drifter A.V. Lamartine traveled from town to town in search of a sucker to nurse him back to health.

From the tricks of old-fashioned swindlers to CIA profiles of history’s creepiest minds, we’ve rounded up a list of everything you should be reading, watching, and talking about this week.

A Midwestern drifter named A.V. Lamartine traveled from town to town in 1859 pretending to commit suicide. He planned out the pills he took, the note he left, and the unfortunate sucker who would want to nurse him back to health. NPR exposes this and other common cons of the 19th century.

The Amazon Studios series isn’t short on muscle. Michael Connelly, the author of the best-selling Harry Bosch book series on which the show is based, is also the show’s creator. The Wire producer Eric Overmeyer co-wrote the pilot, which kick-starts the hunt for a 13-year-old boy’s killer. 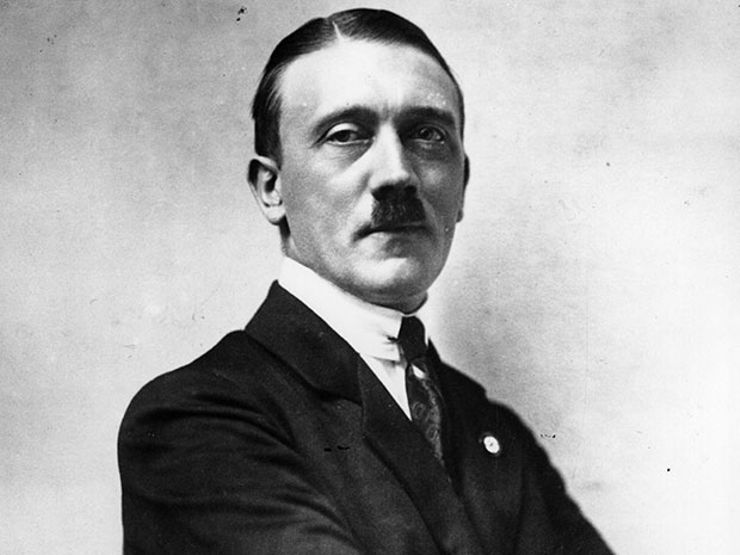 According to the Central Intelligence Agency’s reports, Hitler was an “insecure, impotent, masochistic, and suicidal neurotic narcissist” who suffered from hysterical blindness during World War I. But when it came to profiling Saddam Hussein, “there is no evidence that he is suffering from a psychotic disorder.”

The Covenant, by Jeff Gulvin

It’s complicated (six plots running parallel); it’s action-packed (a race to catch international terrorist bombers). And it’ll keep you intrigued until the very end – when everything finally comes together for a big finish.

The Only Photographic Record of Canada’s Alcatraz

Photographer Geoffrey James was given full access to Ontario’s maximum-security prison, Kingston Penitentiary, during the last six months it was open in 2012. “I found the whole thing very dark,” he told Slate. “I’d never been in that sort of environment. I got to understand it more and got to know a few of the inmates and the guards, but I didn’t find a lot of redemption there.”

The Master of Suspense faces off with a multitude of directors, from Steven Spielberg to Stanley Kubrick, in this fast-talking, whip-smart video by ERB’s Peter Shukoff and Lloyd Ahlquist.