These five notorious murderers had a thirst for blood...

While found in many cultures, the contemporary vampire mainly derives from early 18th-century southeastern European and Balkan folklore. These ruddy, bloated creatures visited their loved ones in their funeral shrouds and were likely an attempt to explain the body’s decomposition. Their popularization often led to mass hysteria, including the staking of corpses and the execution of supposed vampires.

The pale, regal creatures that we know today were not established until the 19th century with literary works such as Bram Stoker’s Dracula. Yet, the power of this supernatural figure is such that certain individuals come to believe they are themselves creatures of the night–but their actions are no less terrifying than the monsters of lore. 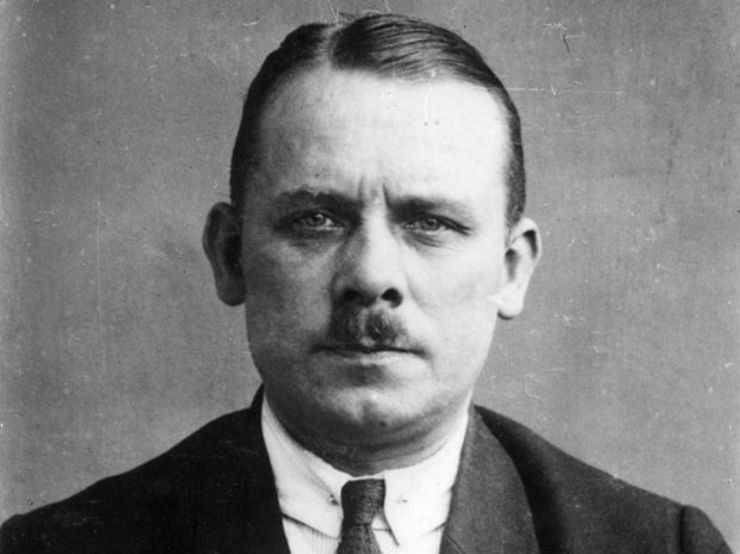 Known as the Butcher or Vampire of Hanover, this part-time thief and burglar was responsible for the deaths of two dozen boys and young men. From 1918 to 1924, Fritz would lure his victims to his apartment with the promise of a good meal. After eating and drinking their fill, he killed each one by biting into their trachea before dismembering them and tossing the remains into the Leine River. Later, Haarmann would sell their belongings for profit. During his trial, rumours started that he had also eaten some of his victims’ flesh and even sold it on the black market as animal meats, but little evidence supports such tall tales. Although he was executed in 1925, Haarmann is still well known in Germany for his sheer brutality and high number of victims. His head remains preserved in a jar in Germany for scientific study. 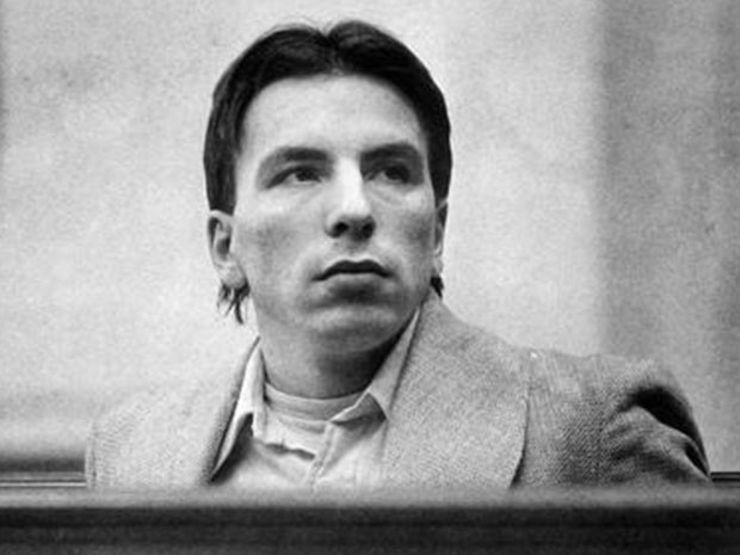 In 1980, James P. Riva stabbed his grandmother in the heart and shot her multiple times with gold bullets before drinking her blood. When he realised what he’d done, James set their home ablaze. When asked about his motives, he claimed he was a 700-year-old vampire who needed his elders’ blood to survive. In particular, he believed that taking the life of a human would make him more handsome and wealthy. James later changed his story to self defence against his grandma, who had apparently been draining his blood while he slept. However, before the incident, he had already spent time in mental institutions after drinking animal blood. Riva wound up in prison for life on both murder and arson charges.

Want more serial killer cases? The Lineup's newsletter, and receive our most chilling investigations delivered straight to your inbox. 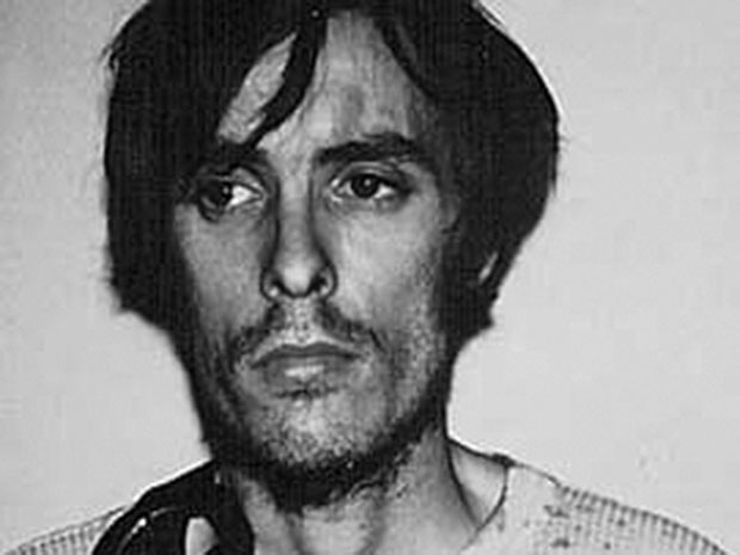 Richard Chase was originally institutionalized at the age of 25 in 1975. Throughout his teen years, he had fought drug and alcohol addiction, as well as severe hypochondria. Little did he or his family know that Richard would become the Vampire of Sacramento. While under medical care, he showed a fascination for blood and mutilated a rabbit in order to inject its blood into his veins. Chase would begin a killing spree a few years later, starting with a drive-by shooting and then entering homes at random–wherever the door was open. He gruesomely disemboweled six victims from 22 months to 36 years old, ate their body parts and drank their blood. However, Chase was caught a month into his crime spree and was sentenced to death by gas chamber in 1979. Before his execution could occur, he was found dead by antidepressant overdose. 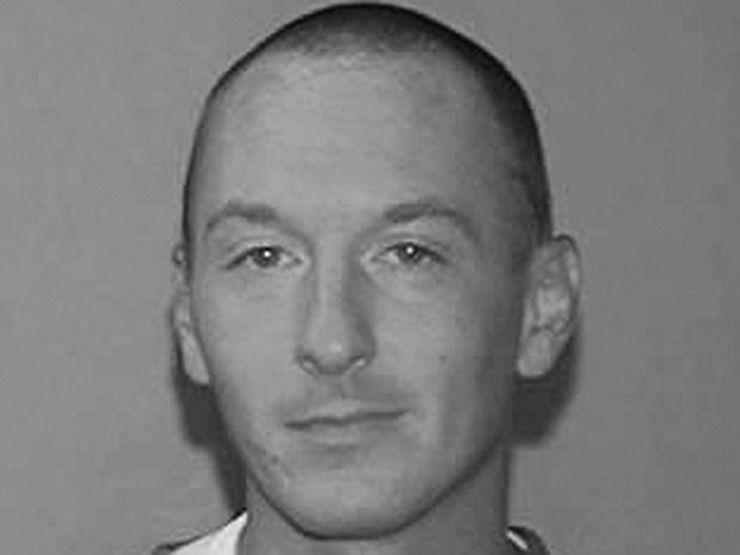 In contrast to the other men on this list, Roderick Ferrell was the leader of a group of supposed vampires called “Vampire Clan”–based on their obsession with the role-playing game Vampire: the Masquerade. Ferrel claimed that he was a several hundred year old vampire called Vesago and led the group in performing rituals and drinking blood together. Then, in November 1996, he and three members drove to long-time friend Heather Wendorf’s home in Florida and beat her parents, Richard Wendorf and Naomi Queen, to death with a crowbar. Ferrel burned a V for vampire into the father’s chest before the four traveled to New Orleans to their favorite video arcade. Ferrel claimed police could not contain him when captured but was found guilty of murder. The sentence was death, but it would later be changed to life without parole.

Related: 5 International Serial Killers Who Will Terrify You 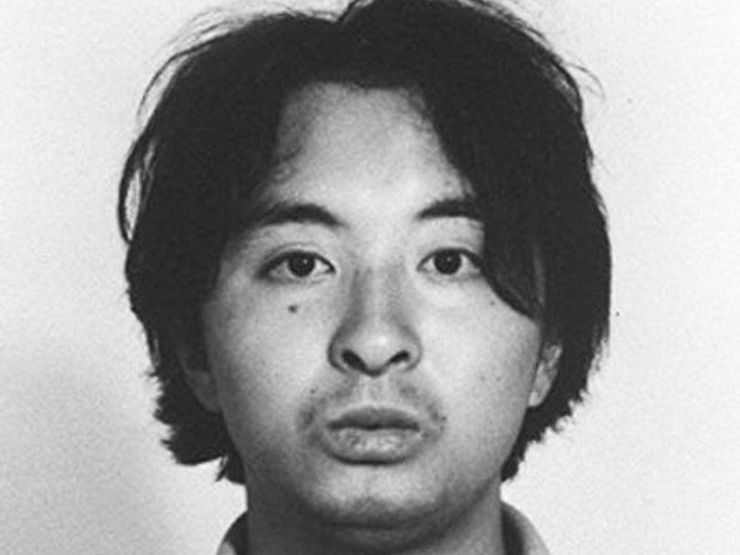 Between 1988 and 1989, Tokyo’s Saitama Prefecture area was plagued by the creature called Dracula, or the Otaku Killer, and the Little Girl Killer in turn. Up until then, Tsutomu Miyazaki had been a depressed young man with an inferiority complex. However, as a serial killer, he targeted, mutilated and murdered four young school girls aged between 4 and 7. On one occasion, Miyazaki even drank the victim’s blood and ate portions of her hands. After sending letters to the young victims’ families that held the details of their deaths, Miyazaki was caught by the police. He never showed remorse and was summarily sentenced to death before being hanged in 2008.