5 Urban Legends That Will Terrify You

These creepy urban legends will have you double-locking your doors and sleeping with the lights on. 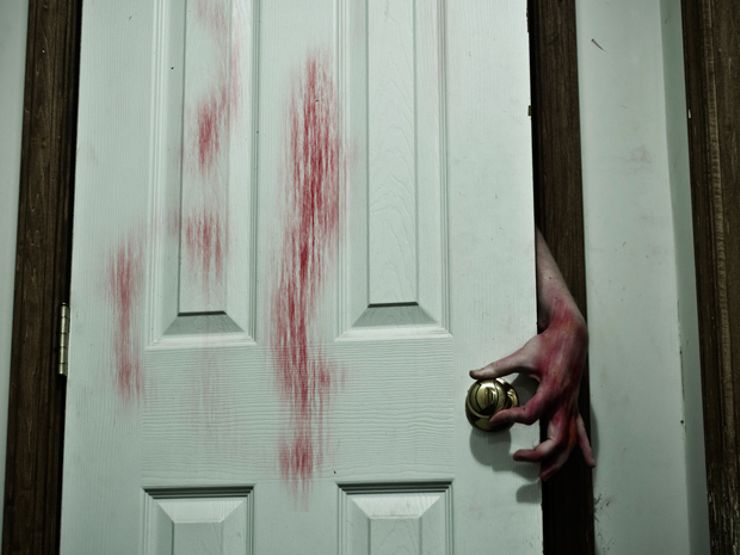 After a night out with friends, a woman returns home to find her pet Doberman choking in the living room. She frantically drives the dog to an emergency veterinarian; the vet admits the pooch for a tracheotomy and tells the woman to head home and await the results. The findings, however, only lead to more questions—three human fingers are lodged deep in the dog’s throat. The veterinarian immediately contacts the dog’s owner and tells her to leave her home at once. When the police arrive, they find a burglar dead in a closet, having been ripped apart by the dog.

The Legend: Kuchisake-Onna
The Place: Japan 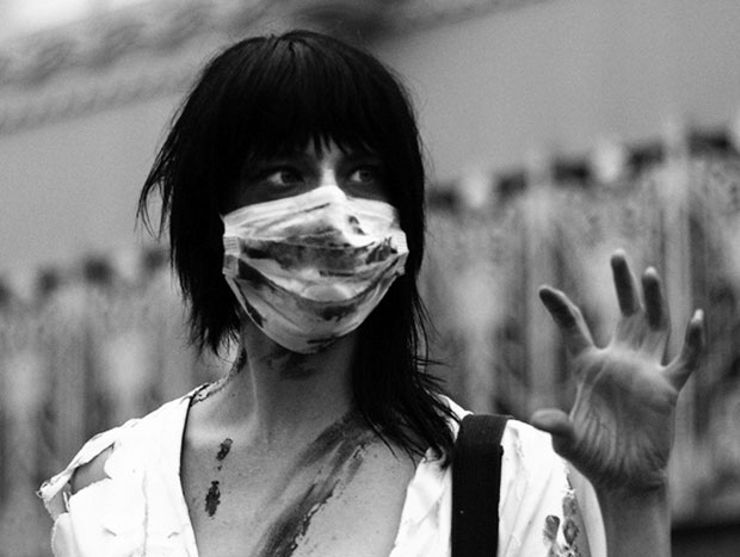 Reports a devilish woman known as Kuchisake-Onna first surfaced in 1979 Nagasaki. The freaky legend spread quickly (eventually extending outside Japan to Korea), and many Japanese towns were supposedly so riled up in fear that police increased their patrol. The story goes that Kuchisake-Onna was a woman who had been badly mutilated by her husband (he sliced her mouth open on both sides) after cheating on him. Kuchisake-Onna died from the attack, but soon returned from the grave to wander the city streets dressed in a surgical mask asking one simple question: “Am I pretty?” 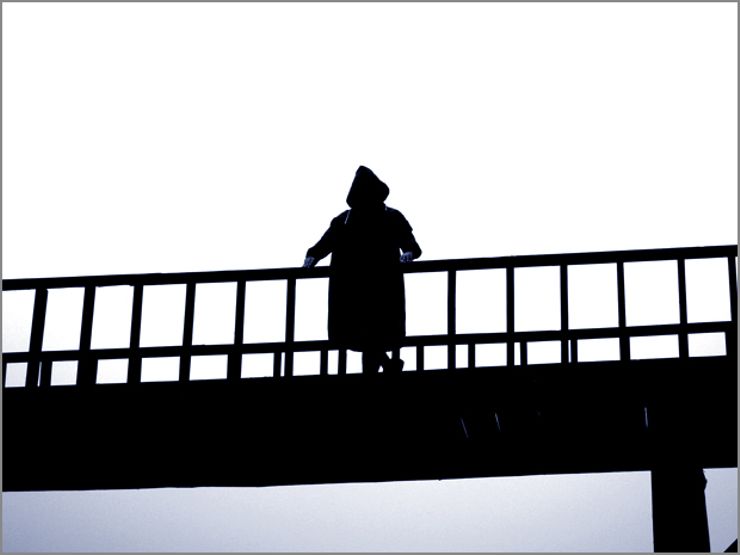 There are various versions of this tale, all of which center around the ghostly wails of a baby near a bridge. One such tale goes that a couple was crossing a bridge during a bad rain storm with their baby in the car. The car stalled and the man went to get help, leaving the mother and child behind. For reasons unknown, the mother also left the car, only to return and find her baby had been swept away by a flash flood.

Other versions have popped up throughout the United States. They include tales of Satanic cults throwing babies over a bridge in Maryland, to a troubled mother who drove herself and her children off a bridge in Bear River City, Utah.

The Legend: The Seductive Soldier
The Place: Greece 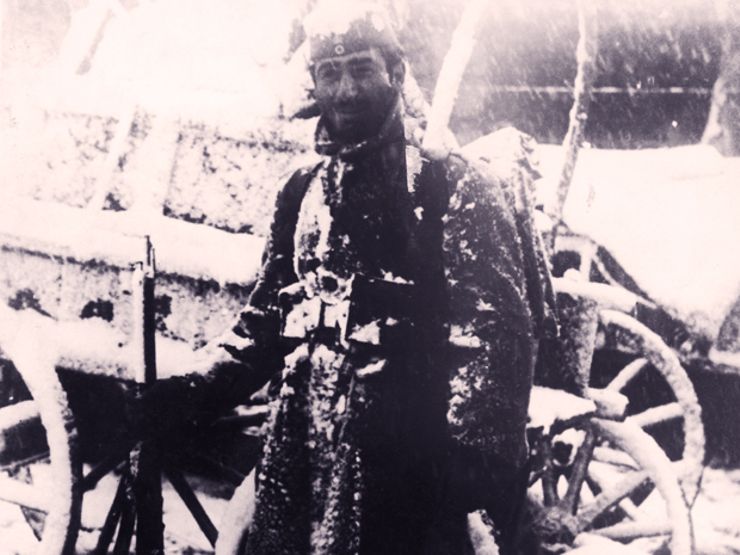 After fighting in World War II, a handsome Greek soldier returns to his country only to be abducted by a radical political group. The kidnappers hold their captive hostage for five weeks, brutally torturing him, until one day they finally kill him. Seeking revenge, the soldier’s soul returns to the side of the living. Reports from the 1950s claimed he would appear in random towns and flirt with local women. His good looks and seductive nature made it nearly impossible for anyone to resist him. After a night in bed with the soldier, he would disappear, while the women found themselves pregnant.

The soldier came and went, keeping the women wrapped around his ghostly finger, until five weeks following the birth of their child. He would then disappear forever, with the hope that one day, all his children would avenge his death by murdering his assassins. 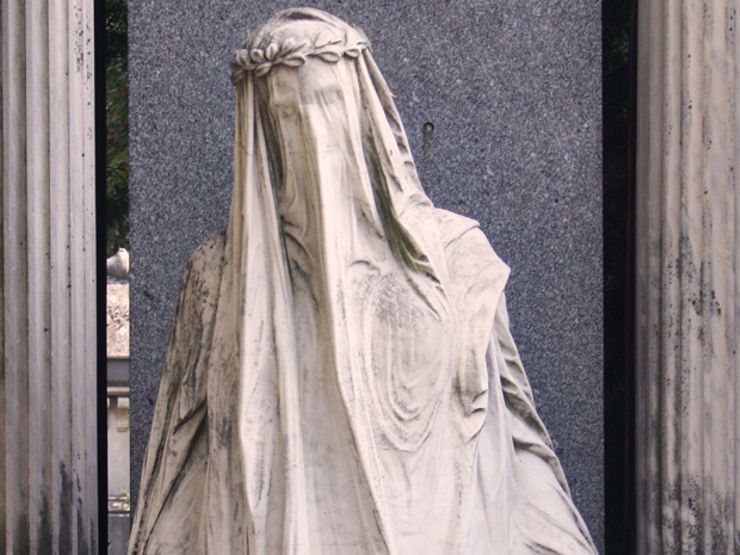 On the A2 Motorway from Basel to Chiasso in Switzerland sightings of a mysterious woman have been reported for years. She’s come to be known as Weisse Frau (or “white woman”) and she appears at Belchen Tunnel. Dressed all in white, she’s an elderly woman who tries to hitchhike to an unknown destination.

One such encounter from the early 1980s involved two women who picked up the Weisse Frau in their car. Initially, the white woman seemed very distressed. After a few moments, the driver turned to her and asked if she was feeling any better. Her reply was: “No, unfortunately not. I am not well at all. Something really awful is going to happen, something very dreadful.”

And then suddenly, she disappeared.

Related: 7 Terrifying Female Ghosts Who Haunt with Anger and Tragedy