The year is almost finished, but the scares aren't over yet.

There are only four more months of 2016, but the terror isn’t over yet. Here are nine upcoming horror movies that look scarier than the end of summer. 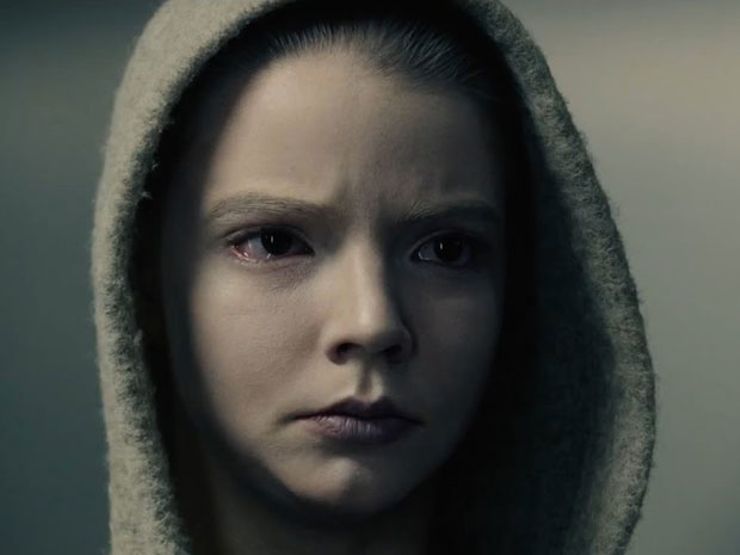 Praise Black Phillip, Anya Taylor-Joy is back! And she’s … not entirely human. Grown and raised in a laboratory, Morgan—somewhat reminiscent of Dren, from Splice—is an über-human/mutant, who’s far more dangerous than your average, hoodie-wearing surly teenager. Because of recent events, the decision has to be made as to whether or not Morgan should be terminated. Starring Kate Mara, Paul Giamatti, Jennifer Jason Leigh and more, Morgan looks like the perfect “experiment-gone-deadly-wrong” flick we’ve been craving. 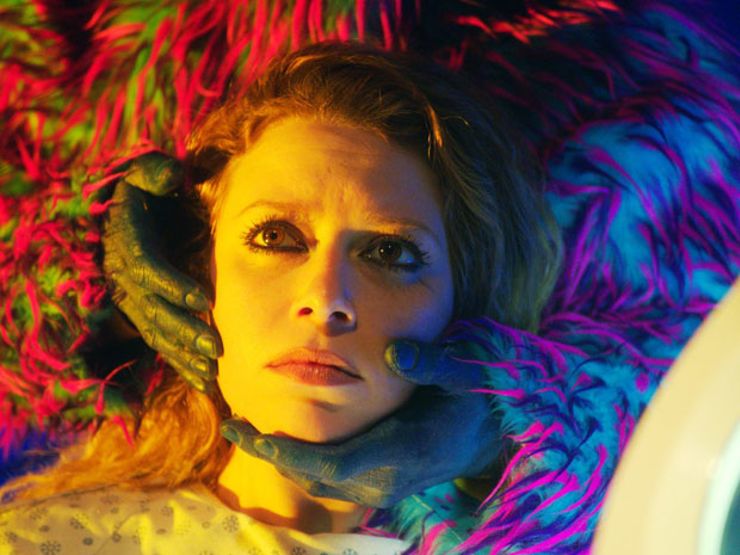 Still from Antibirth via Traverse Media

The queens of all things weird, Chloë Sevigny and Natasha Lyonne star in this bizarro, indie body horror. After a night of partying, Lou, played by Lyonne, discovers that she’s pregnant. She soon starts experiencing terrifying physical and mental symptoms. The trailer, alone, looks like the most horrifying acid trip ever, so we can only imagine what the actual movie will be like. 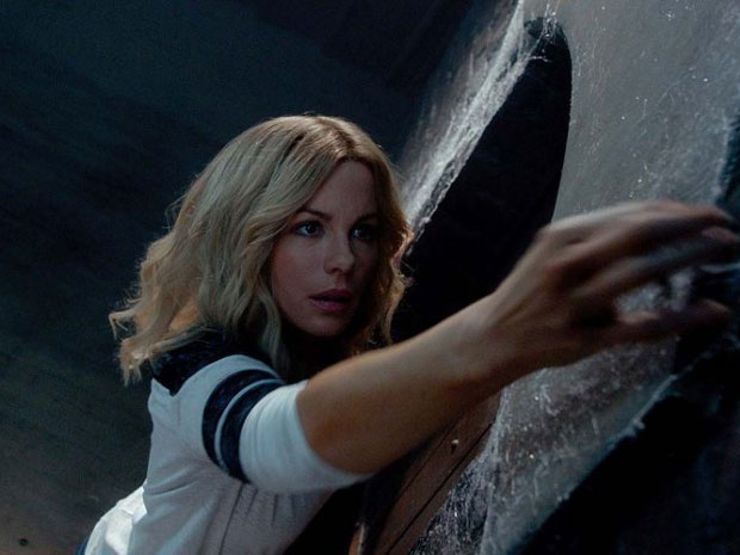 Still from The Disappointments Room via Demarest Films

Okay, so it’s got a bad title and a predictable-seeming plot, but we’re still intrigued by this haunted-house movie. Dana moves into a new home with her husband and son, and she soon becomes obsessed with unlocking a mysterious door in the attic. So, what does The Disappointments Room have going for it? The awesome Katie Beckinsale in the lead role, and Wentworth Miller, the twisted, screenwriting genius behind Stoker.

Related: 9 Ghost Horror Movies That Will Haunt You for Days 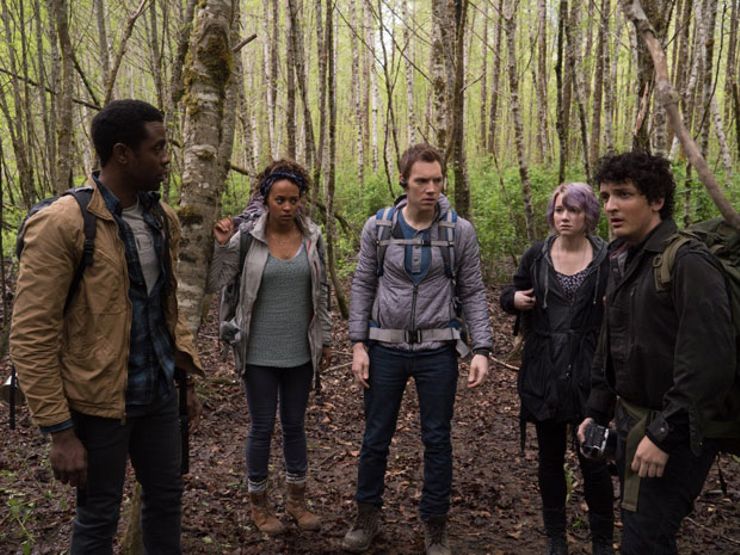 Still from Blair Witch via Lionsgate

Filmmakers were able to hide this sequel to The Blair Witch Project from the public for three years, by calling it The Woods. Well, the secret is out, and we can’t wait. It’s been some 17 years since the genre-defining found footage flick premiered. Now it’s Heather’s brother and his friends who are journeying back into the woods, trying to find out what really happened all those years ago.

Related: Everything We Know So Far About the Mysterious New “Blair Witch” Movie 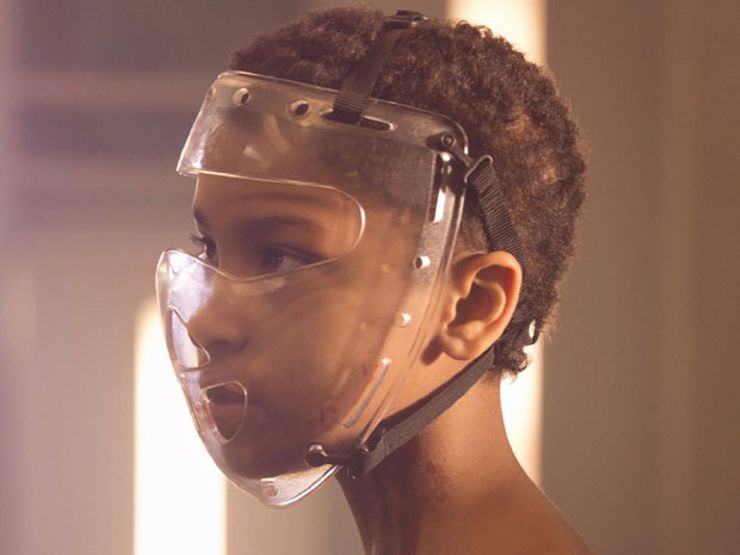 Still from The Girl with All the Gifts via Poison Chef

Yes, it’s another zombie movie, but The Girl with All the Gifts, based on the 2014 book of the same name, promises a unique take on the genre. In the dystopian future, a disease has turned most of humanity into flesh-eating monsters. Some, despite their taste for their fellow man, have maintained normal brain function. The story centers on one such young girl, and the non-zombified scientists studying her in the hopes of finding a cure. 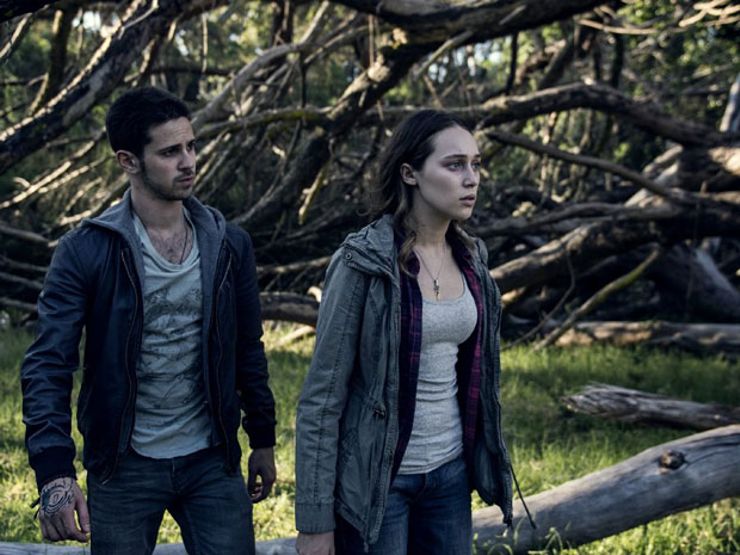 The trailer for this Unfriended-like movie seems to be a warning about the dangers of social media. Don’t accept Friend Requests from people you don’t know. They might be demons trying to destroy your life, as is the case for college student Laura. 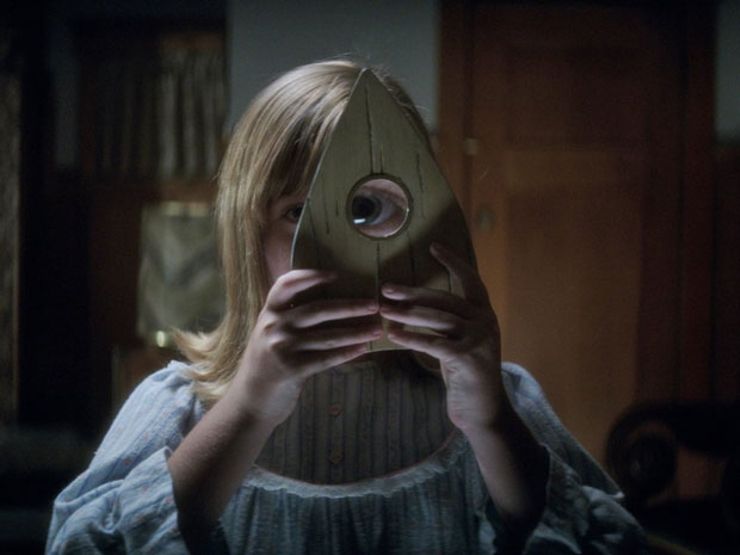 Still from Ouija: Origin of Evil via Blumhouse Productions

The 2014 flick Ouija was decidedly mediocre, but this apparent prequel, Ouija: Origin of Evil, looks genuinely scary. In 1960s Los Angeles, a widowed mother with two children runs a fraudulent séance business. Then she buys a not-at-all-fraudulent Ouija board, which takes over the soul of her youngest daughter. Not only does the trailer show a James Wan-level commitment to period piece horror, but it also reveals some terrifying Lights Out-esque facial expressions from the possessed daughter.

Related: This Ouija Session Opened a Portal to the Dead 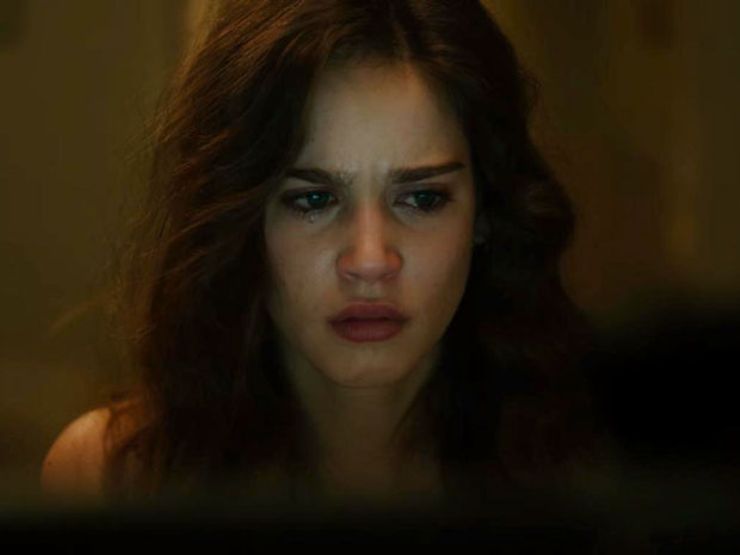 Still from Rings via BenderSpink

The scary home movie featuring the little girl in the well. The phone call. The seven-day warning. We know the drill by now, but if the hotly anticipated trailer is any indication, Rings looks like an exciting and terrifying new addition to the franchise. 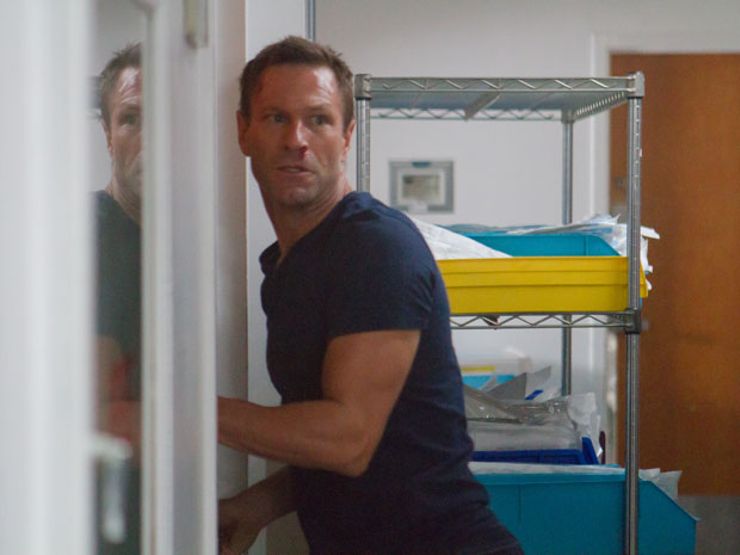 Still from Incarnate via Blumhouse Productions

Aaron Eckhart plays an “unconventional exorcist,” who attempts to exorcise an 11-year-old boy by traveling inside his mind to chase out the demon. This clever new take on the genre, plus the fact that Incarnate comes from the producers of Insidious, Paranormal Activity, and The Purge is enough to make it a must-see in our book. (Watch the trailer here.)