One woman's convalescent home came to be known as "the murder factory." 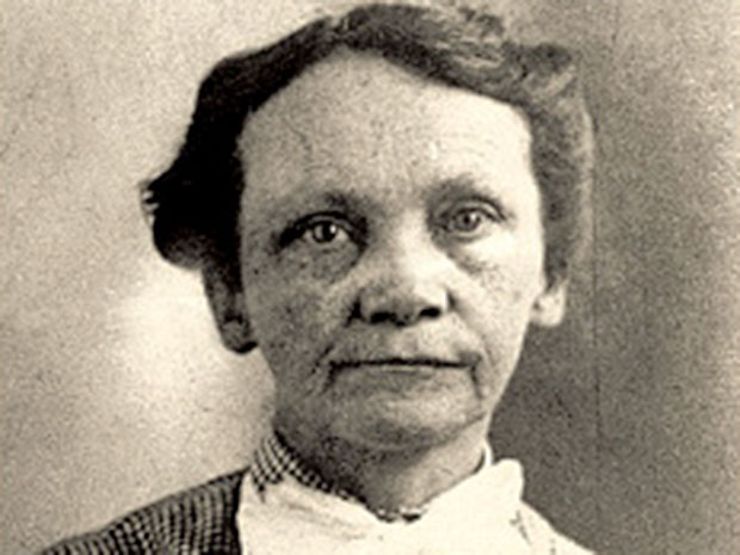 We’ve covered a ton of serial killers, but we haven’t covered these. Enjoy adding a few more depraved minds to your “I may be slightly sick, but thank god I’m not THAT sick” mental file … 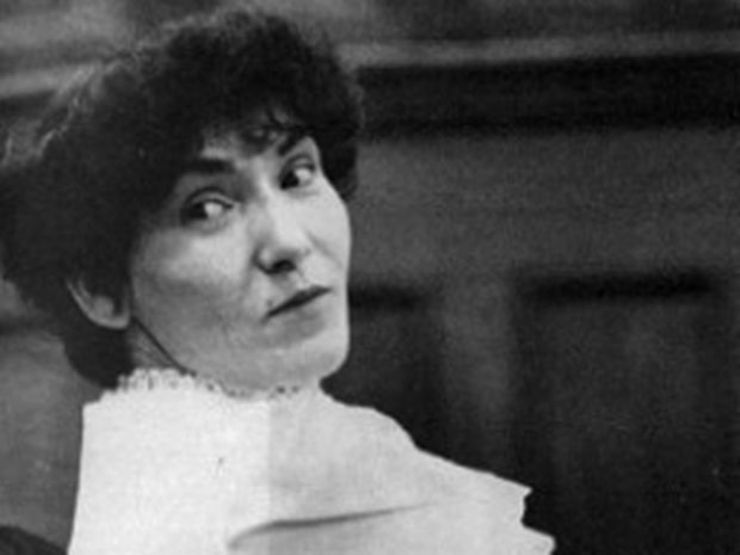 Called “The Black Widow,” Judy Buenoano was executed in 1998 for the murders of her husband James Goodyear and Michael Buenoano, her handicapped son. Buenoano also reportedly admitted to being involved in the 1978 death of her boyfriend, Bobby Joe Morris.

Buenoano was mainly motivated to kill for insurance money—and her weapon of choice was arsenic. Between the deaths of her son, husband, and boyfriend Gerald Dossett, she received  $240,000 in insurance money. The body of Goodyear, a US Air Force Sergeant, was exhumed to check for the poison. Though The Black Widow claimed Michael—who had braces on his arms and legs—drowned in a river, prosecutors argued she pushed him in and that long-term arsenic poisoning had actually caused his disability.

According to the Lubbock Evening Journal, she is also suspected of being behind Dossett’s death—who was also later exhumed to see if he showed signs of arsenic poisoning. Even more—she was also convicted of attempting to firebomb a different fiance in 1983.

Though she opined that Florida wouldn’t execute her, the 54-year-old was eventually sent to the electric chair for her crimes. 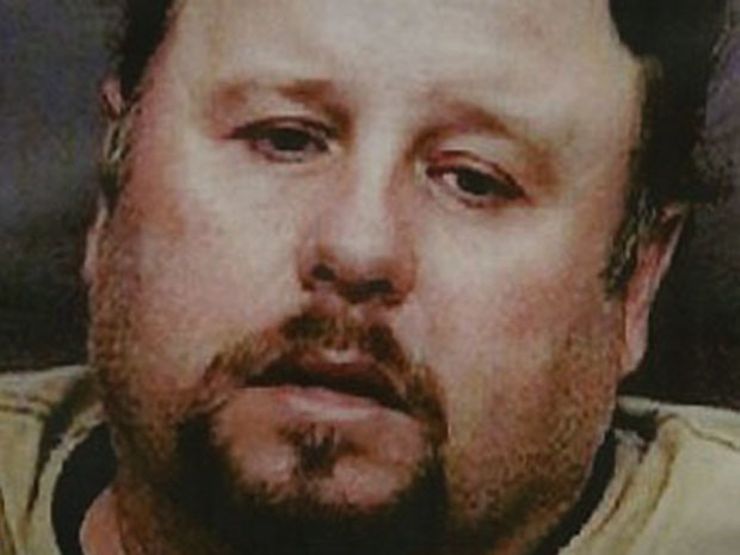 Though the media questioned how a “meek nobody” could carry out such cold-blooded murders, Ronald Dominique is known as “The Bayou Strangler” for killing 23 men in an eight-year span. Dominique was described by The Seattle Times as “short, overweight and suffering from a heart condition” but he admitted to successfully strangling or smothering dozens of men before callously disposing of their bodies.

In 2006, Dominique told authorities when, where, and how his victims were killed. Aside from being all male, his victims ranged in age from 16 to 46. Though some of his victims were abducted at gay bars, he also got men to come by his home by offering to pay for sex or using a photo of a woman, then convincing them to let him tie them up. From there, he would strangle and rape them.

To avoid the death penalty, in 2008 the then 44-year-old pleaded guilty to eight counts of first-degree murder. He was sentenced to serve eight consecutive life sentences.

Related: THE MURDERS (AND MANY CONFESSIONS) OF OTTIS TOOLE 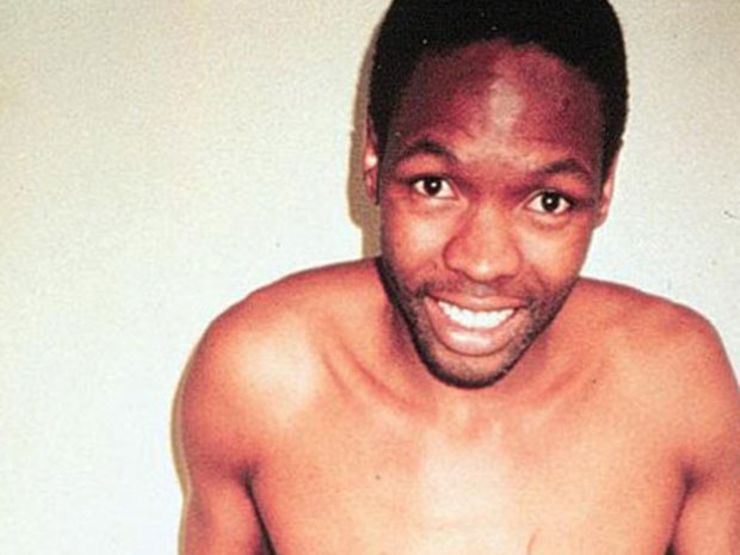 Sithole ran an anti-child abuse organization, where he reportedly victimized women who were interviewing for positions. After offering them a job, he would strangle them with his underwear or belt.

His motive? “Sithole hated black women so much that he could not stop himself from killing at least four a month,” the Times Live wrote. According to press reports, he also admitted that he was HIV positive during questioning.

Ultimately, he was sentenced to 2,410 years in prison for 40 rapes, 38 murders, and six robberies.

Similar to Judy Buenoano above, Amy Archer-Gilligan was able to carry out her murders with the help of arsenic.

Archer-Gilligan, who’s also the basis of Joseph Kesselring’s “Arsenic and Old Lace,” is believed to be responsible for the deaths of her two husbands, plus close to 20 residents at the convalescent home she ran. (Some estimates claim she may be responsible for many more deaths.)

The breadth of Archer-Gilligan’s suspected killings led The Hartford Courant to re-dub the Archer Home for the Elderly and Infirm as the “Murder Factory.” The paper reported that “between 1907 and 1916, 60 residents died at the home, 48 of them in the prior 5 years alone.” All of her victims were male.

However, Franklin Andrews’ demise led authorities to become suspicious of Archer-Gilligan. On the day of his death, the 61-year-old was seen working on the lawn; by night he was mysteriously dead. After the media got on the case, Andrews was exhumed, where officials discovered elevated amounts of arsenic in his system. Then her second husband and four residents were exhumed—and they found arsenic or strychnine poisoning at play in their systems as well.

Though she was originally sentenced to death for Andrews’ death,“the verdict was eventually reversed on a technicality and during a second trial she pleaded guilty to second-degree murder and was sentenced to life imprisonment,” the New York Times wrote. In 1924 Archer-Gilligan was deemed insane and sent to a hospital, where she died in 1962 at 89. 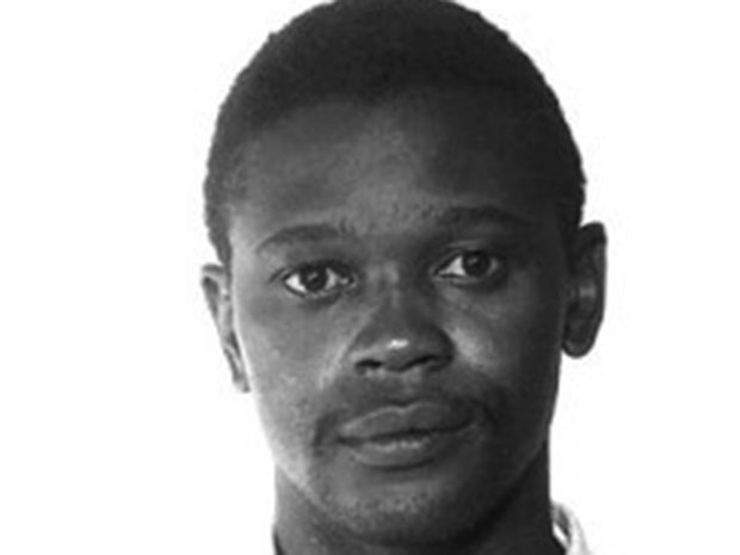 If not for the advances in DNA technology, the murders of at least five women would have gone unsolved. Though John Floyd Thomas, Jr. was already charged with two 1970s slayings, the Los Angeles Times reported that his DNA matched five other murders as well.

Before being identified for his crimes, Thomas was called “The Westside Rapist.” During this period he would stealthily enter the homes of middle-aged and elderly women, rape them, then strangle them until they lost consciousness or died. The attacks ceased in 1978, when he went to prison for another rape—but started up again in another part of San Bernardino County several years later.

Though Thomas pled guilty to seven murders and received life sentences for each in 2011, cold-case DNA testing implies he may be responsible for as many as 30 additional killings and assaults.

5 TRAGIC CASES OF RESTRAINING ORDERS THAT STILL ENDED IN MURDER