Check Out the Absolutely Terrifying New Trailer for It

Pennywise is coming for you. 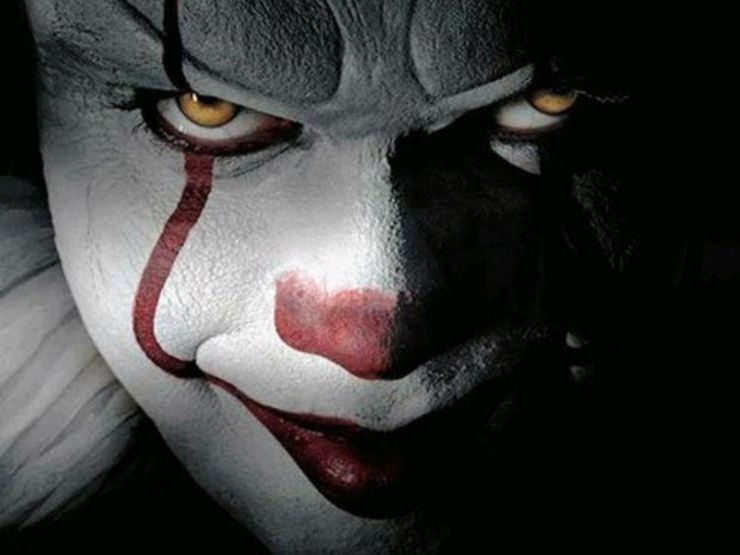 The trailer horror fans have long been awaiting has finally dropped. We now have our first real look at Andy Muschietti’s remake of the Stephen-King-novel-turned-made-for-TV-movie, It.

It does not disappoint. Watch below:

As you can see, we’re brought back to the town of Derry, Maine, where people—”especially children”—go missing at an alarming rate. Everything is connected by an intricate sewer system; and a certain group of misfits are beginning to realize that there may be something truly evil lurking beneath their feet.

For all of the “Tim Curry as Pennywise” purists, who refuse to even look at Bill Skarsgard’s interpretation of the horrifying clown: we urge you to reconsider. Pennywise appears only briefly in the new trailer, but his appearance is … unsettling to say the least.

What do you think? Are you excited for the It remake, about which the King himself tweeted, “succeeds beyond my expectations”? Let us know your thoughts in the comments.

Feature still from It via New Line Cinema