Trail of Death: George Smith and the “Brides in the Bath” Murders 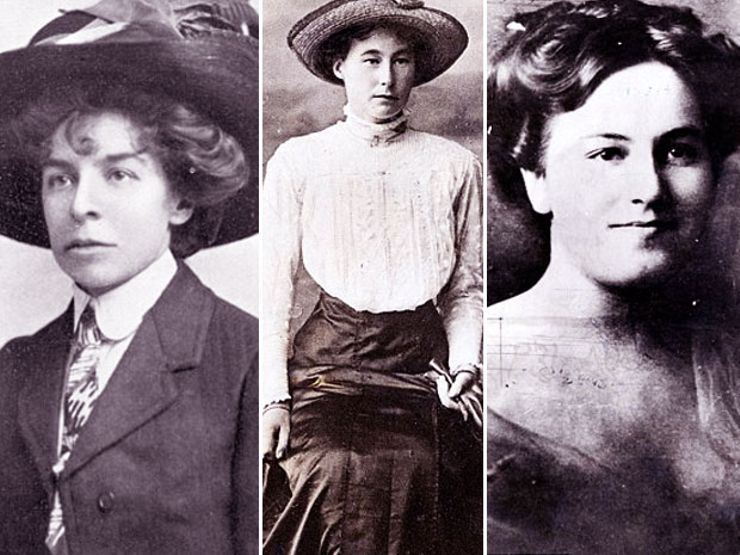 In January 1915, Detective Inspector Arthur Neil, of Scotland Yard, received a letter that would lead to one of the most infamous murder cases in English history.

The press clipping reported on the death of a woman named Margaret Lloyd, in London in December 1914. She had died in exactly the same way as George Smith’s wife, in her bathtub. Crossley also included a coroner’s report from December 1913, which detailed the death of Alice Smith in her bathtub in Blackpool. 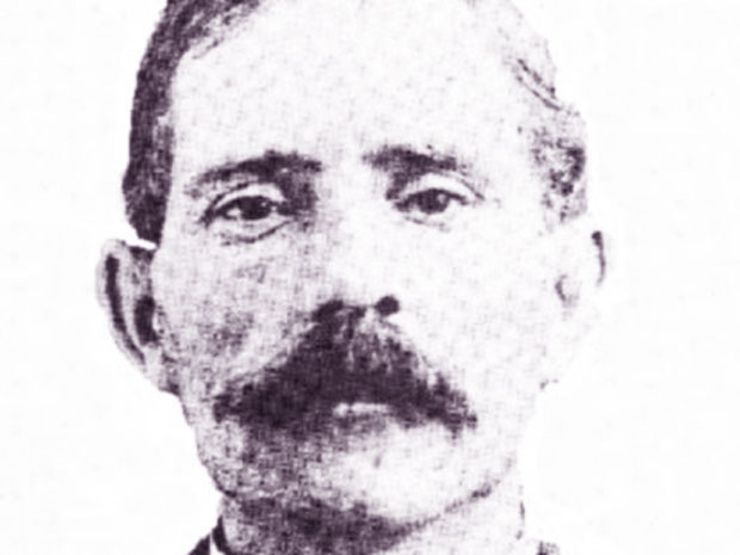 He visited the Lloyds’ former home, and discovered that Margaret had emptied her bank account on the day of her death, and made a new will only days before she died. The sole beneficiary was her husband, John. Similarly, Alice Smith had taken out insurance and made a new will shortly before dying, and the sole beneficiary was also her husband. Neil couldn’t help but wonder if “John Lloyd” and “George Smith” weren’t one and the same.

To test his theory, Neil bated a trap for John Lloyd, in which he asked the coroner inspecting Margaret Lloyd’s body to issue a positive report to the insurance company. He knew this would cause Lloyd to visit his lawyer, and Neil watched the law office day and night, waiting for the man to show up. Eventually, he did, and Neil approached him, asking him if he was George Smith. The man denied it, but by this point, Neil was already sure. He told the man he was going to take him in for questioning on suspicions of bigamy.

At this point, the man could hold up the charade no longer: John Lloyd admitted that his real name was George Smith. He was immediately arrested. It seemed the mysterious and sinister case had finally been cracked.

And then the story took and even darker twist. 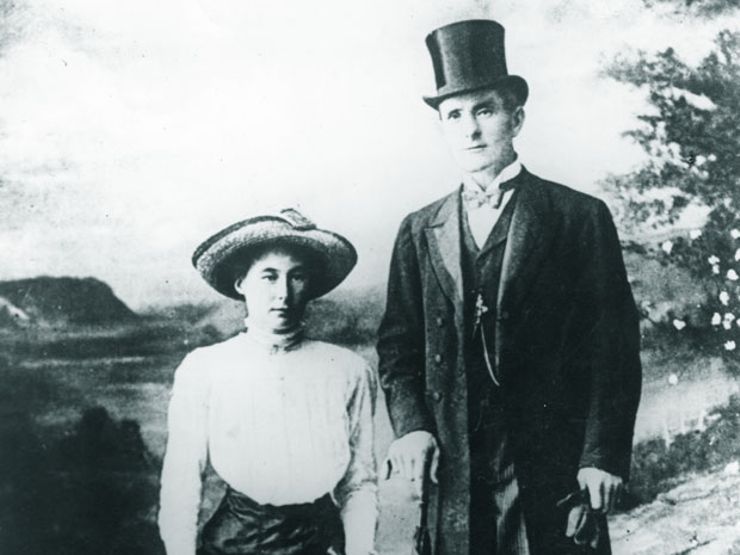 A senior police officer in the town of Herne Bay had read newspaper reports on the case, which jogged his memory about an “accidental” death under suspiciously similar circumstances. A young woman named Beatrice “Bessie” Williams (formerly Beatrice Mundy) had also died in her bathtub, in July 1912, her body having been discovered by her husband Henry.

The senior officer wrote to Neil, asking for a mugshot of George Smith. The mugshot went to Herne Bay and it was immediately confirmed that “Henry Williams” was just another alias for George Smith.

Neil now knew he’d caught a serial killer. What he didn’t yet possess was exact proof as to how Smith had murdered his wives. There was minimal evidence of drowning, and no physical signs of the victims having been forced under the water. At this point, renowned pathologist Bernard Spilsbury was brought onto the case. Upon examining the three bathtubs, reading over the autopsy reports of the victims, and even performing tests involving the tubs and several volunteers, Spilsbury was able to determine exactly how Smith had committed his heinous crimes. 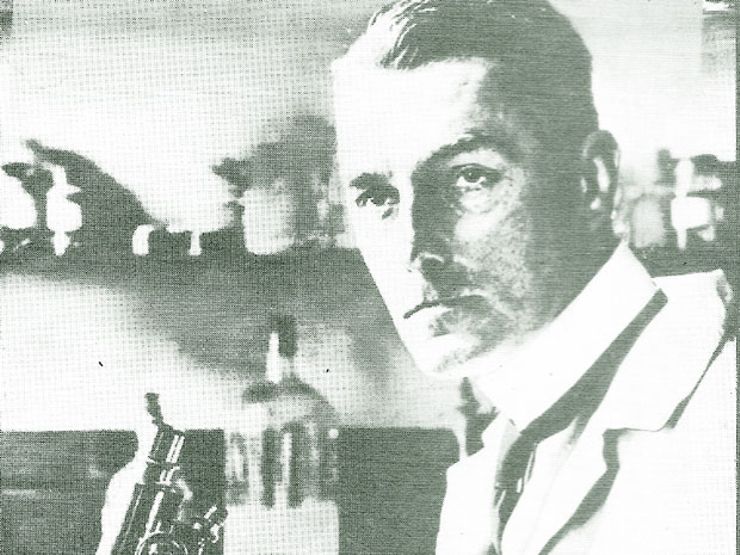 The three women had died of sudden shock, having been suddenly forced underwater. But Smith hadn’t held their bodies or faces under, which would have led to a struggle. Instead, he’d grabbed their ankles and pulled, leaving their legs in the air and their heads below the waterline.

On March 23 1916, George Smith was charged with the murders of Margaret Lloyd, Alice Smith, and Bessie Williams.

Smith’s trial began in June. They jury deliberated for only 20 minutes before rendering a guilty verdict on July 1. Smith was sentenced to death by hanging, and was executed on August 13.

What started as a suspicion on the part of a boarding house owner turned into a case that rocked the nation, and eventually led to justice for three innocent women. The perpetrator of the “Brides in the Bath Murders” had finally met his end.