9 Thrilling Movies to Stream This October

From psychosexual thrills to blood-soaked rebellions, here are the chilling must-see movies heading to your favorite streaming platforms this October.

The streaming gods have released a slew of new films to their online loyalists. But rather than sift through the hordes, allow us to unearth the spine-tingling gems. Herewith, everything you want see this month. 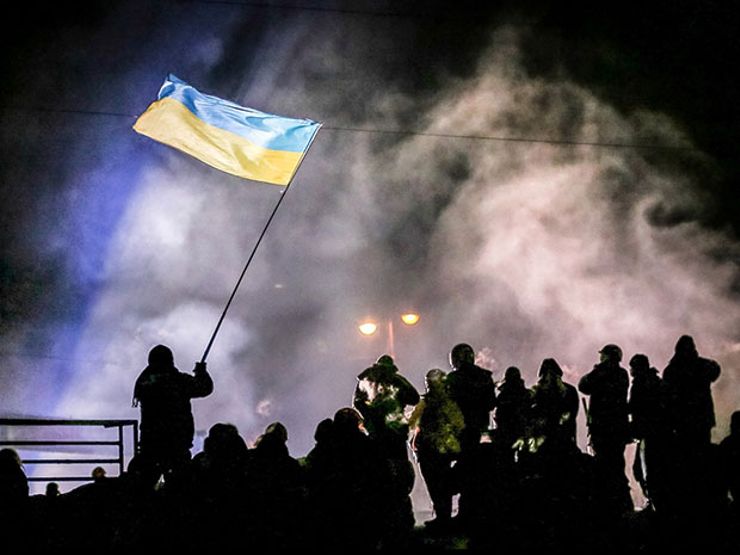 This festival documentary takes viewers street-side for Ukraine’s 93-day rebellion that took place in the dead of winter 2013/14. What started out as a peaceful demonstration soon morphed into a violent war that turned the European snowy streets into a blood-soaked battleground. [watch the trailer] 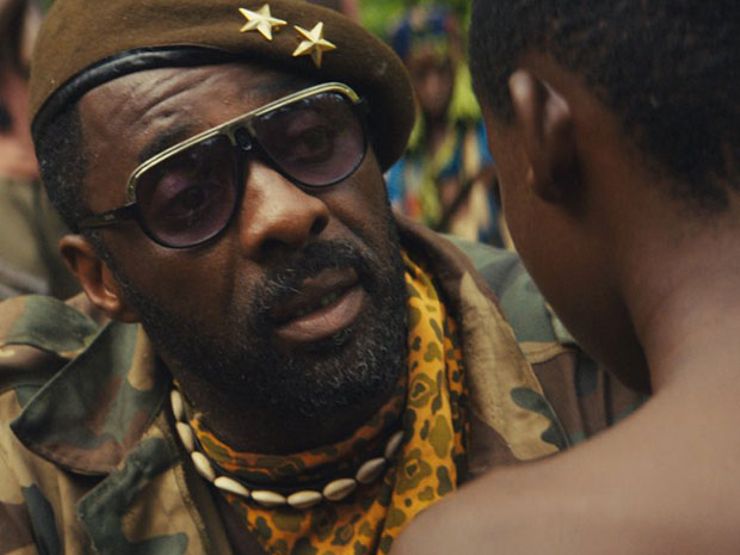 Beasts of No Nation
Available October 16

A huge hit at TIFF 2015, Cary Fukunaga’s Beasts of No Nation follows the horror a little boy faces as a boy soldier fighting under a sadistic commander played by Idris Elba. It’s Netflix’s first foray into film, so the streaming platform is releasing its theatrical debut in both theaters and online. [watch the trailer] 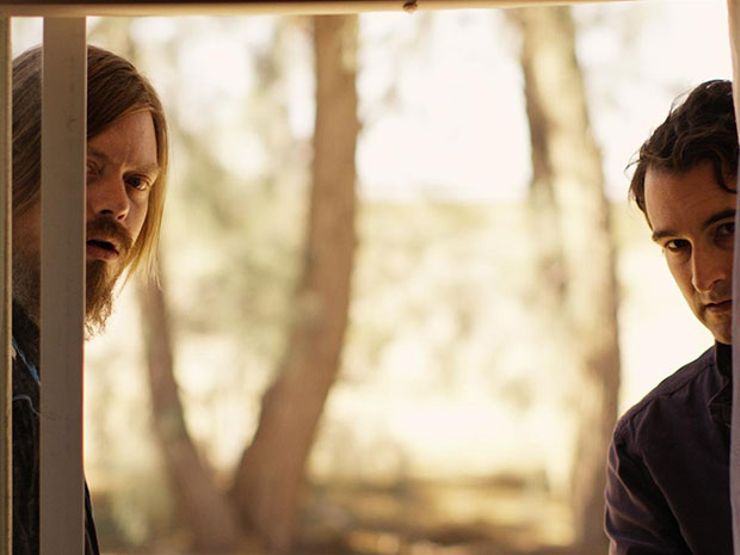 Ever wonder what hanging with Charles Manson was like? Just ask Conrad, the obsessive man-child in this Duplass dark comedy who convinces his brother to tour all of Charlie’s murder sites with him—including the booth Sharon Tate dined in before she, you know, headed home. [watch the trailer] 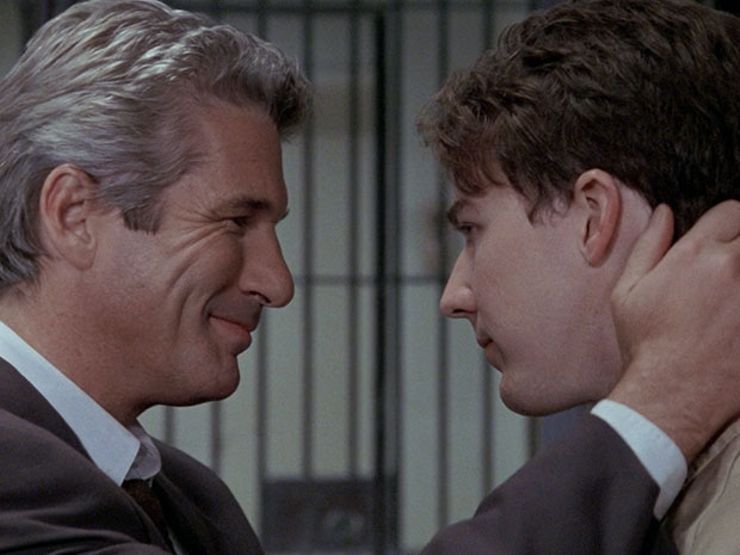 Puh-puh-p-probably one of the best psychological thrillers of the 90s—but not because of its hardboiled mystery, rather because of the verbal sparring between the film’s two lead characters: Martin (Richard Gere), the lawyer on an impossible murder case, and Aaron (Edward Norton), the stuttering altar boy with blood on his hands. [watch the trailer] 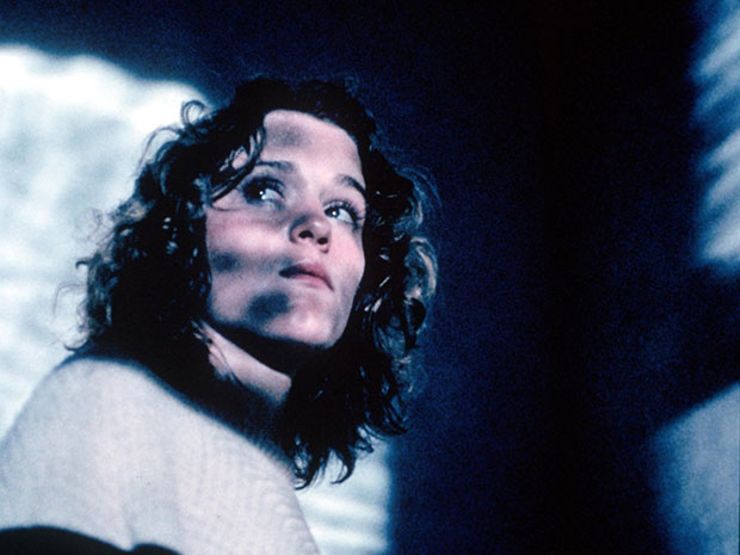 A grisly, Hitchcock-inspired crime thriller, the Coen brothers’ debut film centers around a Texas man who hires a hit man in a ten-gallon hat to off his cheating wife—played by a baby-faced Frances McDormand—but gets way more than he bargained for. [watch the trailer] 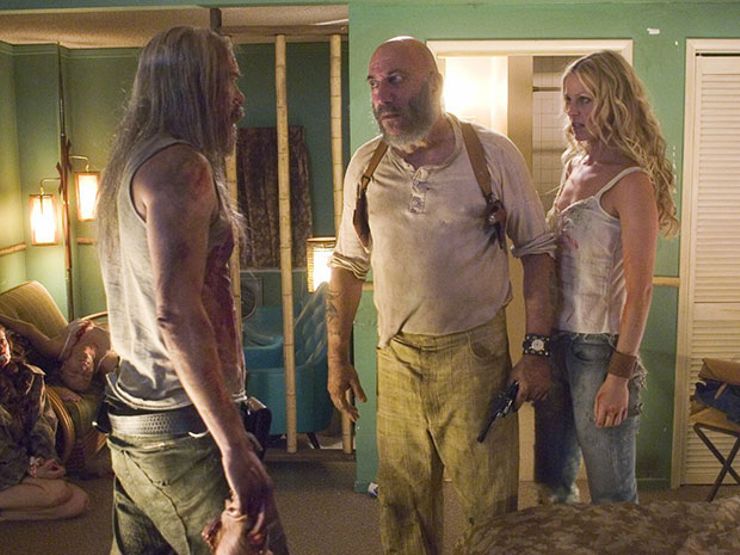 The follow-up to Rob Zombie’s House of 1,000 Corpses, Rejects catches up with the highly dysfunctional Firefly family—namely Otis and Baby, played by Zombie’s wife, Sheri Moon—as they hit the road on the run from cops who are equally as sadistic. [watch the trailer] 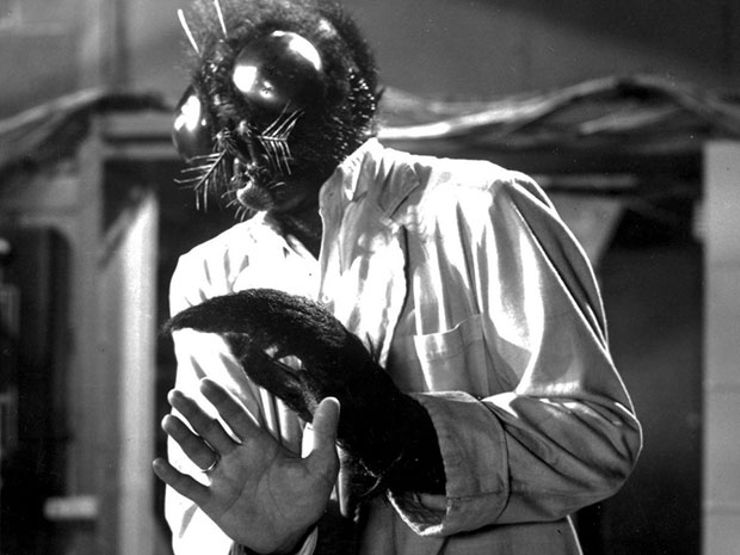 Sure, the Jeff Goldblum remake is pretty good, but Kurt Neumann’s original metamorphic flick, which keeps the gore at a minimum compared to its successor, is essential viewing for genre fans. [watch the trailer] 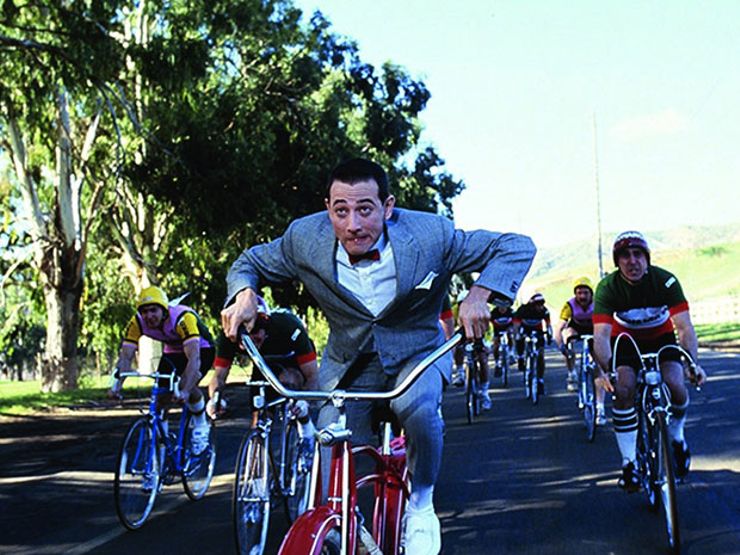 Okay, so it’s not technically categorized as “horror.” But it is master of macabre Tim Burton’s first feature film. And he’s crammed it with petty theft, larceny, and some of the most horrifying characters that remain tops in the Burton arsenal: Large Marge still haunts our dreams. [watch the trailer] 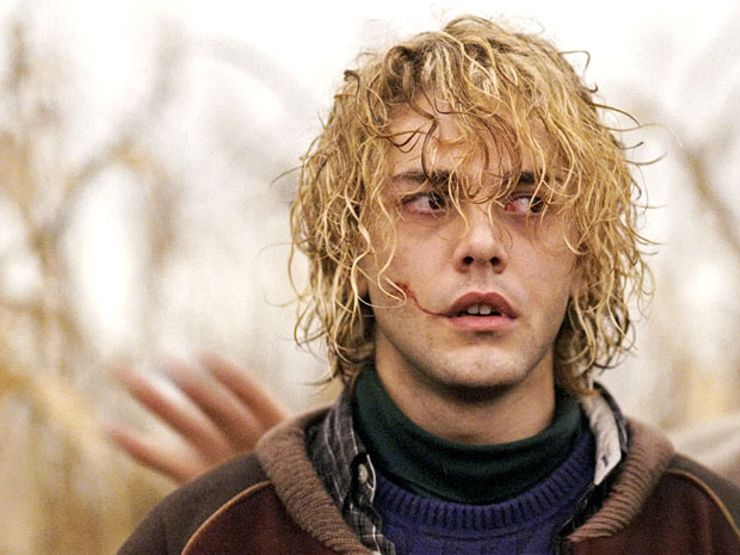 Tom at the Farm
Available October 29

Tom’s lover has just died. So he heads to his funeral, only to find out the grieving family was expecting a woman. Confused and heartsick, Tom falls into a psychosexual rabbit hole with his lover’s brother. From twentysomething wunderkind Xavier Dolan, Tom at the Farm is on its way to becoming a genre classic. [watch the trailer]