An American Mystery: What Happened to Theodosia Burr?

Few know of her life and mysterious death.

Most people know of Theodosia Burr from the beautiful Hamilton song “Dear Theodosia,” in which Aaron Burr sings to his infant daughter at the end of the first act of the musical. Few, however, know about Theodosia’s life, as well as her mysterious death.

Theodosia was Burr’s only surviving child. By all accounts, she was a precocious girl, who was reading The History of the Decline and Fall of the Roman Empire by age 10, and acting as her father’s constant companion. It’s theorized that the insult that drove Burr to pursue a duel with Hamilton was an off-color remark Hamilton allegedly made about the unusual closeness between father and daughter.

In 1801, Theodosia married Joseph Alston, a wealthy landowner from South Carolina. After her marriage, she moved from her native New York to South Carolina, and gave birth to the couple’s only child, whom she named after her father. Unfortunately, the birth was not without complications. She suffered from a prolapsed uterus and was frequently in pain. Her letters indicate that she was homesick for New York and missed her father’s presence, who by 1807 had been accused of treason, was acquitted, and had fled to Europe. 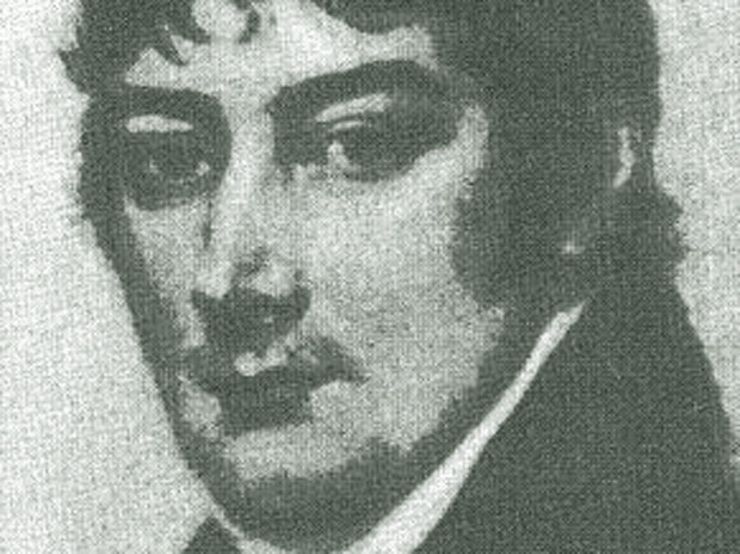 While Aaron Burr remained in Europe, Theodosia championed the cause for his return to the United States. In 1812, her hard work finally paid off, and Burr came home to New York. Though she was eager to be reunited with her father, her son fell ill and died of malaria in June. He was just 10 years old.

In December, Theodosia finally had a chance to get to New York. But because her husband had become governor of South Carolina, and the War of 1812 had just begun, she would have to travel without him. Accompanied by family friend Timothy Green, Theodosia set sail on the schooner Patriot from Georgetown, South Carolina, on December 31, 1812.

She was never seen again.

Weeks passed, and neither her husband nor father had received any communication from Theodosia or from the ship. “My boy and—my wife—gone both! This, then is the end of all the hopes we had formed,” Alston wrote to Aaron Burr at the end of February. “You may well observe that you feel severed from the human race. She was the last thing that bound us to the species.” 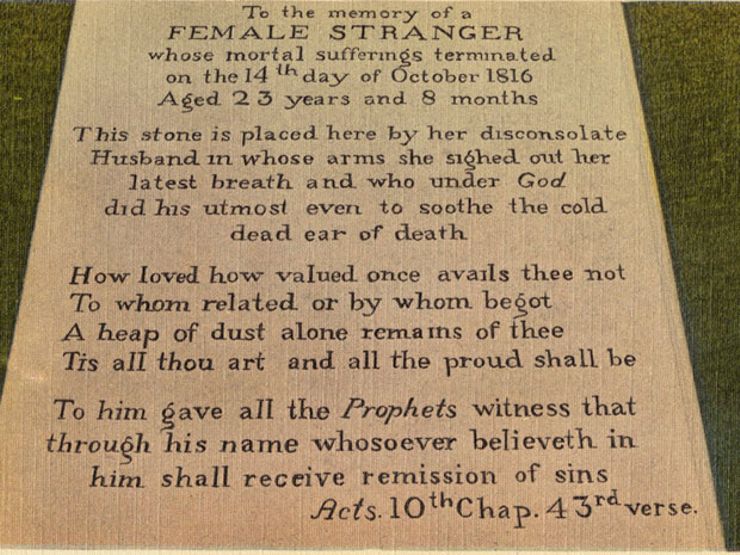 The Grave of the Female Stranger. Photo: Wikimedia Commons

Rumors swirled about the fate of Theodosia and the Patriot. Most assumed the ship had been attacked by pirates, with Theodosia forced to walk the plank. Some thought the Patriot had been a victim of the frequent storms up the coast, and was wrecked with all lost at sea. Others still claimed Theodosia had survived, and gone on to become the wife of a Native American chief on the Texas Gulf Coast.

Related: Who Lies Buried in the Grave of the Female Stranger?

Yet another theory involves the Grave of the Female Stranger. In St. Paul’s Episcopal Graveyard in Alexandria, Virginia, you’ll find the mysterious grave of a “female stranger,” who died before she could be identified. Her “mortal suffering terminated on the 14th day of October, 1816,” reads the epitaph, “Aged 23 years, and 8 months.” It’s possible that Theodosia may have been this female stranger, who wandered into town with Timothy Green after having escaped from some kind of captivity, either by pirates or native people, only to die before she could give her name. 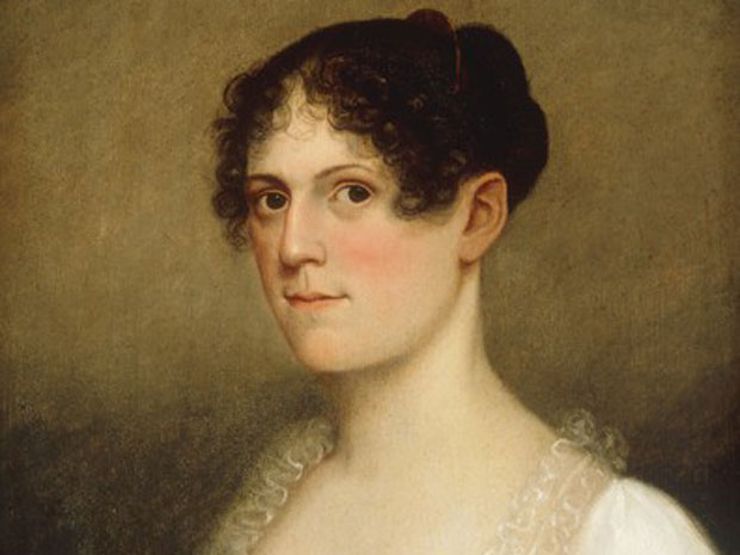 In 1869, a portrait of a young woman resembling Theodosia was discovered. A woman claimed her husband had found the painting in the wreck of a ship that had washed up on the shores of Kitty Hawk, North Carolina. Known as the “Nags Head Portrait,” the painting now resides in the Lewis Walpole Library in Farmington, Connecticut. If the portrait is indeed of Theodosia, and if it came from the Patriot, it would suggest that the ship was either shipwrecked or attacked off the North Carolina coast.

Throughout the 1800s, old sailors and pirates made various deathbed confessions about having witnessed Theodosia’s demise, nearly all of them dubious. In 1878, a man named Benjamin F. Burdick made such a confession. Apparently he had been a part of the raid on the Patriot and watched Theodosia meet her death. He described the scene:

“And with a bible in her hand, she announced that she was ready. She appeared as calm and composed as if she were at home, and not a tremor crept over her frame, or a pallor overspread her features, as she walked toward her fate. As she was taking the fatal steps, she folded her hand over her bosom and raised her eyes to heaven. She fell and sank without a murmur or a sigh.” 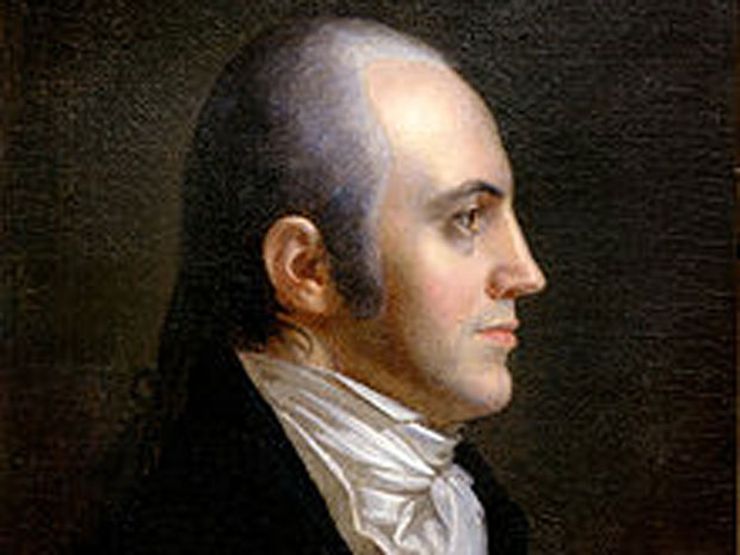 Theories about Theodosia’s fate persist—as do reported sightings of her spirit. Some believe she still wanders her plantation home in South Carolina as a ghost, chased by spectral pirates, longing to return to the city of her youth. Others say she haunts her father’s home in the West Village in Manhattan, which today is a restaurant.

Despite the rumors surrounding her disappearance, for Aaron Burr, the fate of his beloved daughter was always clear: “She is dead. She perished in the miserable little pilot boat in which she left. Were she alive, all the prisons in the world could not keep her from her father.”