Death in the Valley: The Mystifying Double Murders at Wonnangatta Station

Jim Barclay was found in a shallow grave in what was the Wonnangatta Murders. Authorities suspected the cook, John Bamford, until Bamford's body turned up. 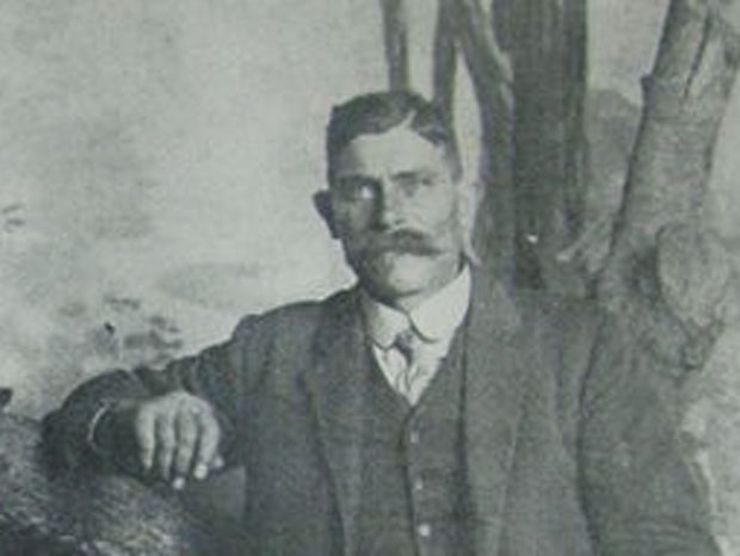 While it was still in operation, the Wonnangatta Station, located in a secluded valley in the Victorian Alps of Australia, was considered “the most isolated homestead in Victoria.” It was also the sight of one of Australia’s most mystifying double murders.

In 1917 Wonnangatta Station was managed by a man named James ‘Jim’ Barclay. Barclay hired a cook named John Bamford, who was known to be “surly” and possessed of a “wicked temper.” What informed Barclay’s decision to hire Bamford is unknown, but with World War I raging the available labor pool must have been fairly thin. What is known is that Albert Stout, the shopkeeper at the nearest town of Talbotville, some 20 miles away, warned Barclay against being “drawn into arguments with Bamford.”

Bamford started working at Wonnangatta Station on December 14th, 1917. Within a year, both Barclay and Bamford would be murdered, and their deaths would go unsolved.

The last time both Barclay and Bamford were seen alive was when they left Talbotville on December 21, 1917, after voting in a public referendum. While it is unclear which way they voted, they are believed to have been in agreement on the issue. 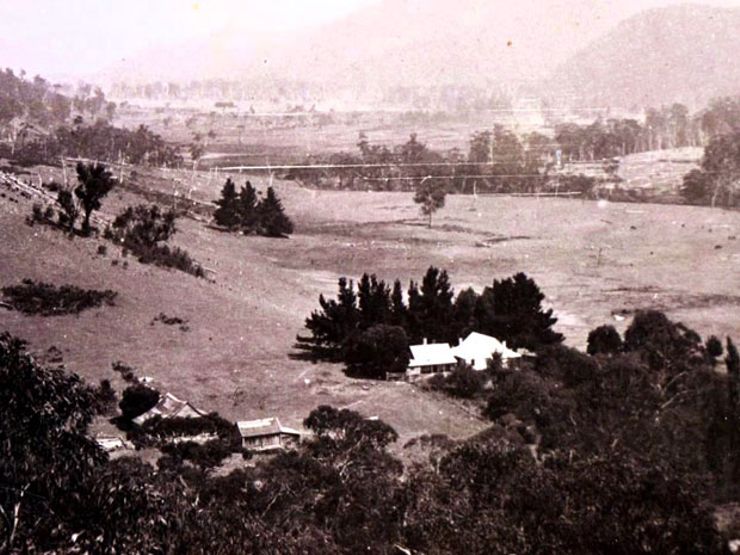 On January 22, 1918, Harry Smith, the stepson of the original owner of Wonnangatta Station and a good friend of Barclay’s, arrived to deliver the mail. Neither Barclay nor Bamford were present. Both bedroom doors were locked. Bafflingly, the words, “Home tonight” had been written in chalk across the kitchen door.

Smith remained at the station for two nights but saw no one, and so left on January 24. He arrived back on February 14 to find the mail untouched where he had left it, and the chalk words still on the door. This time, Barclay’s dog Baron was there, looking undernourished and neglected. Smith spent the night alone at the station, and the next day arranged for a telegram to be sent to Arthur Phillips, the station’s current owner.

Related: The Murder of the Lawson Family

After a search lasting several days, Barclay’s body was found in a shallow grave near Conglomerate Creek about “420 paces” from the station. By the time his body was discovered, Barclay had already been dead for several weeks. A post-mortem revealed that he had been shot in the back. The police found a shotgun in Barclay’s room that had been recently fired. Perhaps most bizarrely, the authorities discovered foodstuffs laced with strychnine during their investigation at the homestead. Despite this, there is no evidence that either Barclay or Bamford—who, at the time, was nowhere to be found—were ever poisoned. 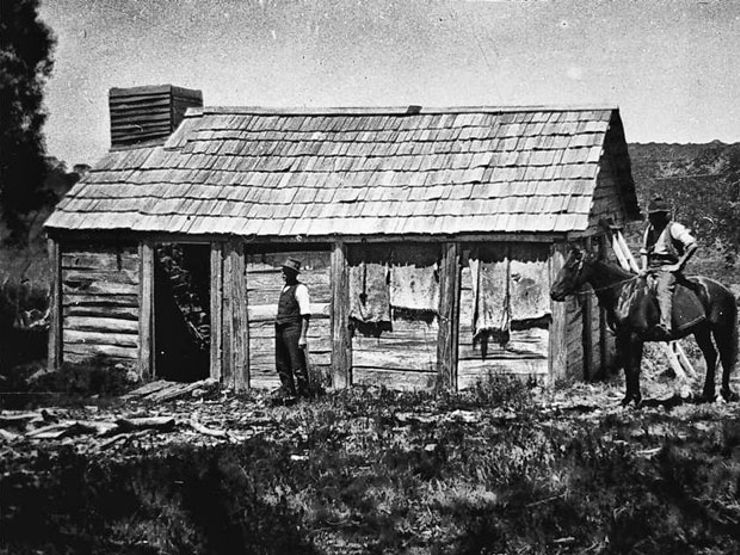 In the immediate wake of the discovery of Barclay’s body, Bamford was considered the most likely suspect. A manhunt began. In November 1918, authorities located their suspect, albeit in an unexpected state—Bamford’s body was found partially buried under a pile of logs near the Howitt Plains Hut on Mount Howitt, some 20 miles away from Wonnangatta Station. A post-mortem analysis revealed a bullet lodged in his skull.

What happened to the two men remains a mystery to this day. The official verdict in both cases was “murder by person or persons unknown.” Some maintain that Bamford killed Barclay, and was then killed by Barclay’s friends. It’s hard to imagine that Barclay’s friends would have left Barclay’s body to rot for such a long stretch of time, however, had they been aware of the murder. Robbery is often suggested as a motive for the twin slayings. Yet while several personal items were stolen from Barclay’s home, other valuables were left behind, making theft a dubious explanation. Ultimately, the reason for the two deaths, and their connection to one another—if any—is likely to remain a mystery. 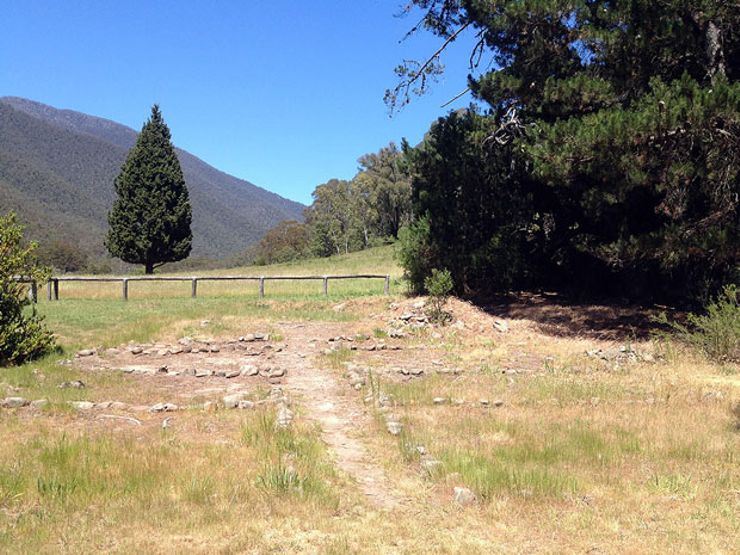 The remains of the Wonnangatta homestead today. Photo: Wikimedia Commons

Years later, Barclay’s son, who later worked for Harry Smith for several years, was interviewed about the murders. His cryptic statement may be the best epitaph for the strange case: “It was all a long time ago and both the murderers are long since dead. I can’t see that anything can be gained now, it’s all best forgotten.”