A Mother’s Nightmare: The Other Side of the Door

Knock, knock. Who’s there? Oh, just the evil spirit that's taken over the rotting body of your dead son.

Whatever you do, do not open the door.

Pssh, where’s the fun in that?

Director Johannes Roberts understands the appeal of horror films that hinge on the forbidden. So he took the idea and ran with it, all the way to an abandoned village in India by the name of Bhangarh. The haunting hamlet is rumored to swarm with ghosts come sunset—and serves as inspiration for his new supernatural thriller, The Other Side of the Door.

The film is a chilling mashup of occult horror and otherworldly menace. Yet at its heart, The Other Side of the Door is a tale about grief, and one woman’s struggle to keep her world from falling apart. 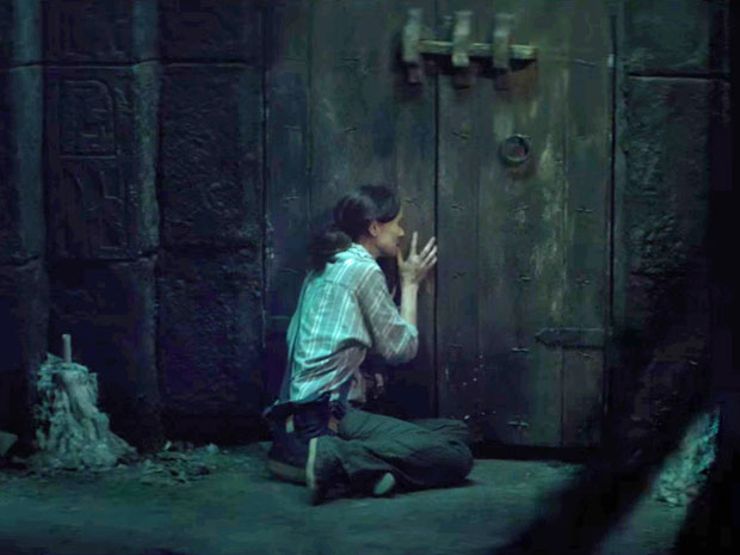 After vacationing in India, Maria (The Walking Dead's Sarah Wayne Callies) and Michael (Jeremy Sisto from Clueless) decide to leave America and make Mumbai their new home. A few years into the couple’s move, they have two kids and lead a seemingly idyllic existence. Then their son, Oliver, is killed in an accident.

Inconsolable, Maria turns to the occult. She heads to an ancient temple to bid farewell to her son, where a temple door serves as a portal between the living and the dead. Oliver’s spirit, Maria learns, lurks just beyond the threshold. She’s warned not to open it. So what does she do? She opens the door, of course. 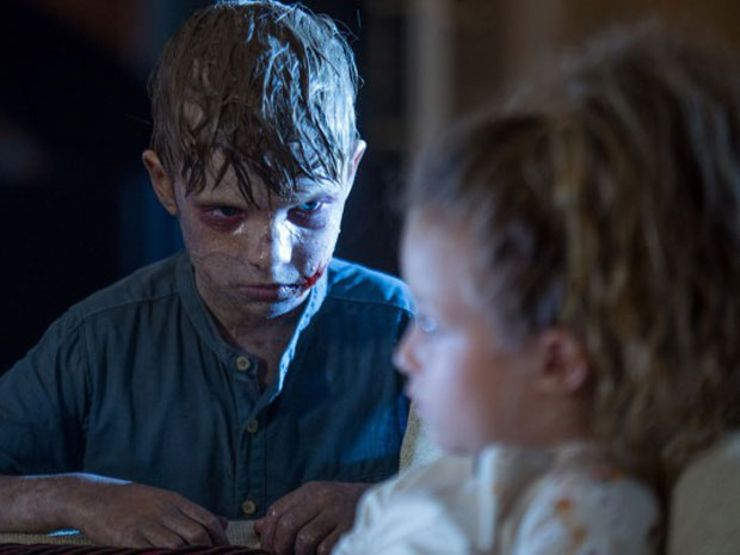 The rest of the reel is dedicated to keeping her family, specifically her daughter, safe from the sinister poltergeist embodying what used to be her son. Inevitable jump scares and smash cuts are at play, but genre fans will be pleased to see Eastern influences adding a fresh flavor to the mix.

While scary imports like J-horror and K-horror have terrified moviegoers in the West for years—think The Ring, The Grudge, The Uninvited—dark narratives steeped in Indian folklore have yet to make their mark. The absence is surprising; Hinduism is rich with ghosts, spirits, and visions of the afterlife, providing ideal source material for a hair-raising tale. 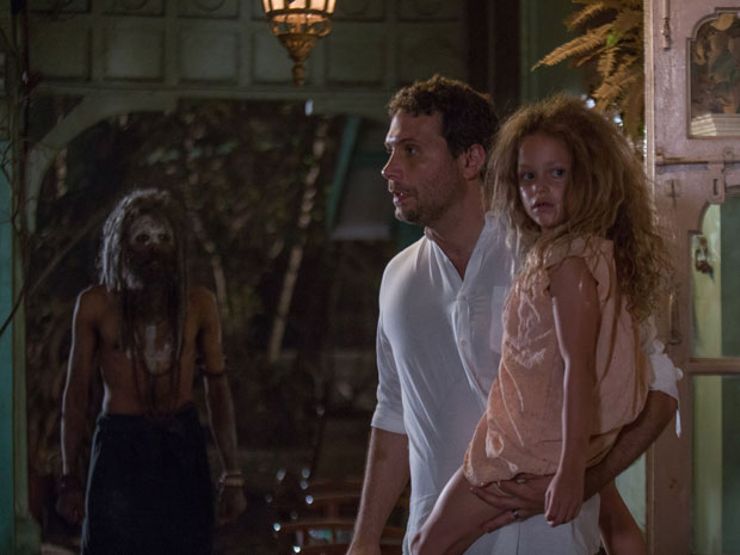 The Other Side of the Door is produced by Alexandre Aja, who directed cult horror films like High Tension, Horns, and the surprisingly effective The Hills Have Eyes remake. It opens this weekend in theaters nationwide. Should you decide to see it, heed our warning: Don’t go alone.

The Other Side of the Door opens Friday, March 4 everywhere.