Check In with The Night Manager

Because you love a great John le Carré spy thriller, and we love the smell of napalm in the springtime.

“They’ve totally changed my book—but it works.” That’s a direct quote from consummate spy writer of the 20th century John le Carré to British publication The Guardian. And he’s referring to the lavish, multimillion dollar small-screen adaptation of his 1993 renowned espionage thriller, The Night Manager.

Le Carré, whose literary arsenal is armed with secret agents of a more disgruntled and, shall we say, less-debonair nature than those of Sir Ian Fleming, is no stranger to watching his stories and characters change shape during their journeys from page to screen. Tinker Tailor Soldier Spy, The Constant Gardener, and The Spy Who Came In from the Cold have all seen screens big and small. And like 007 to a shaken-not-stirred Vesper, filmmakers just continue to tap le Carré’s body of work for all its worth—and the ink well has yet to run dry. 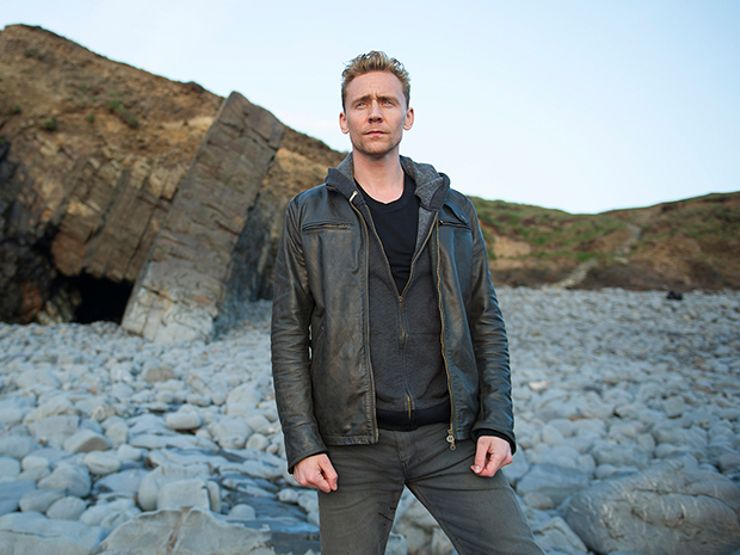 The latest of le Carré’s sleuthy stories to get the glamour treatment, The Night Manager is the deliberate yet exuberant international spy thriller some critics claim revitalized le Carré’s stagnating career back in the 90s. Told against the gritty backdrop of the Persian Gulf War, when secret arms dealing was barely a secret industry at all, le Carré’s story plays in shades of light and dark, mostly dark: each character his or her own dichotomy.

Though wrought with a cast of deftly executed and colorful characters, including the morally ambiguous Mr. Leonard Burr, the narrative really belongs to two dynamic men: the hotel night manager Jonathan Pine, whose alluring double agent past proves too much of an addiction to stay away from, and his counterpart, Richard Onslow Roper, a Mephistophelian arms dealer and drug lord with an endless supply of motives to justify his evils. The plot, driven by the misdeeds of Roper and his acolytes, thickens when Pine, who had retired his spyware reenters the game. His mission: to infiltrate Roper’s circle from the inside, in the truest Machiavellian fashion. 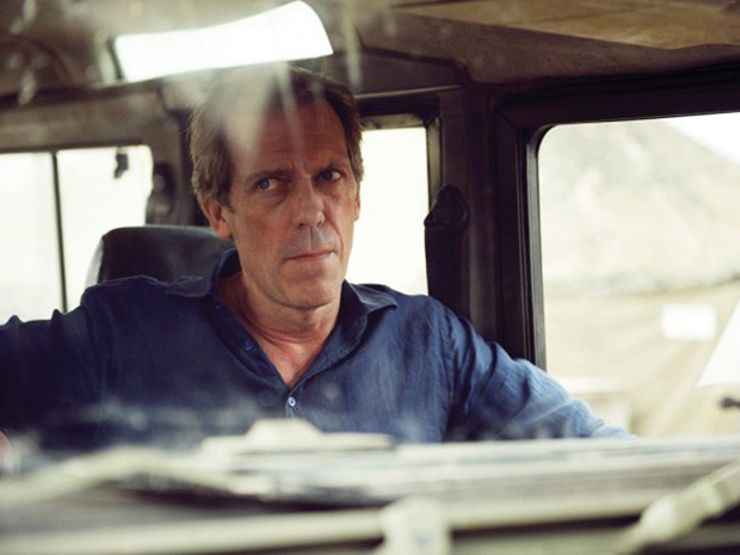 Reimagined for modern times and told over a six-part television event, the BBC-AMC coproduction, which tapped director Susanne Bier (In a Better World) to helm and David Farr (Hanna) to write, stars Tom Hiddleston as Pine and Hugh Laurie as Roper. And it comes more than 20 years after the narrative was destined for the big screen. Originally intended to be a feature film directed by Sydney Pollack and written by Chinatown’s Robert Towne, The Night Manager for reasons unknown never made it into the can. Thankfully, though, it’s now in the tube. No matter how different it may look.

According to le Carré, the book-to-series’ differences are vast. Pine’s on-screen adventures are cut short (the show is just six episodes, after all). Roper, still a man of decadent vices and model pursuits, has been plucked from his beloved offshore yacht, the epicenter of his dubious dealings, and plopped onto a secluded island with a sprawling villa from which to rule the world. His Colombian drug barons have been morphed into Middle Eastern warlords. 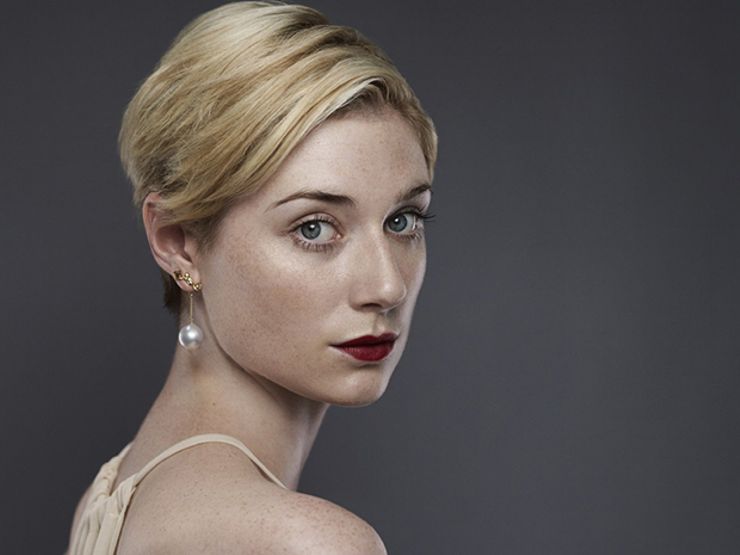 And le Carré’s Mr. Burr, the cumbersome ex-SIS lead investigator who lures Pine from his honest existence as a hotel manager back into counterspy chaos, is now the original Burr’s Mrs. And she’s pregnant. The role reversal, brought to three-dimensional life with panache by acclaimed British actress Olivia Colman, is a (brilliant) move le Carré confesses he wishes he’d written himself, as the decision adds depth to a story that once pretty much confined women between the sheets of its leading men.

The show, which wrapped its explosive finale last month in the UK, is rumored to have a second season in the works, with le Carré attached to collaborate on the script. We hear giving the okay for producers to build off his original work is a first for the 84-year-old author. But, at least for now, he won’t have to worry about rewrites.

All Photos Courtesy of BBC