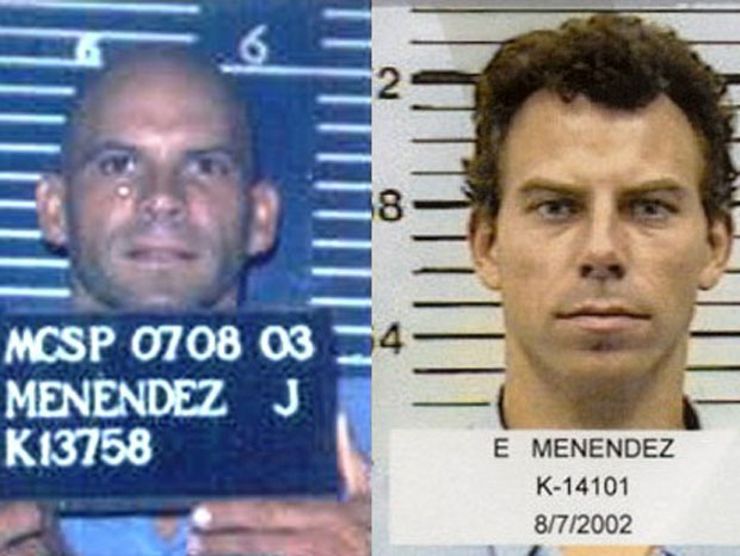 The case of the Menéndez brothers, who in 1989 murdered their parents in cold blood, remains one of the biggest media sensations America has ever seen.

On the night of August 20, 1989, 21-year-old Lyle and 18-year-old Erik Menéndez, shot their mother and father to death with a shotgun. While the Menéndez family seemingly lived a life of privilege in Beverly Hills, Lyle and Erik’s defense told a different story. During their 1993 media circus of a trial, which was broadcast nationally on Court TV, the boys’ attorney argued the Menéndez brothers had suffered a lifetime of abuse, some of it sexual in nature, at the hands of their cruel parents.

Two juries tried and failed to reach a verdict. Finally, in 1996, a judge sentenced the brothers to life in prison without parole. They have been serving their sentences ever since.

On Thursday, January 5, ABC will revisit the case that shocked the nation, with a 120-minute documentary: Truth and Lies: The Menéndez Brothers–American Sons, American Murderers. Check out the trailer below:

According to an ABC press release, “The special uncovers the hidden clues of the Menéndez family’s descent into hell including never-before-seen home movies and photos from the family vault and testimony from members of the Menéndez inner circle.” This “inner circle” includes “best friends and neighbors,” as well as “the lead detectives, lawyers and jurors on the case.” In addition, Lyle Menéndez himself will speak, from behind bars.