The Lineup’s Creepiest Stories of June 2016

From haunted trails to ghoulish serial killers, these creepy stories still send shivers down our spine.

The June days were sunnier and the stories bloodier at The Lineup. Over the last four weeks, we investigated haunted trails, ghoulish serial killers, and the disturbing origins of beloved fairy tales. While there’s a soft spot in our dark little hearts for every story we publish, here are 11 creepy stories from June 2016 that continue to terrify.

Fritz Haarmann: The Vampire of Hanover 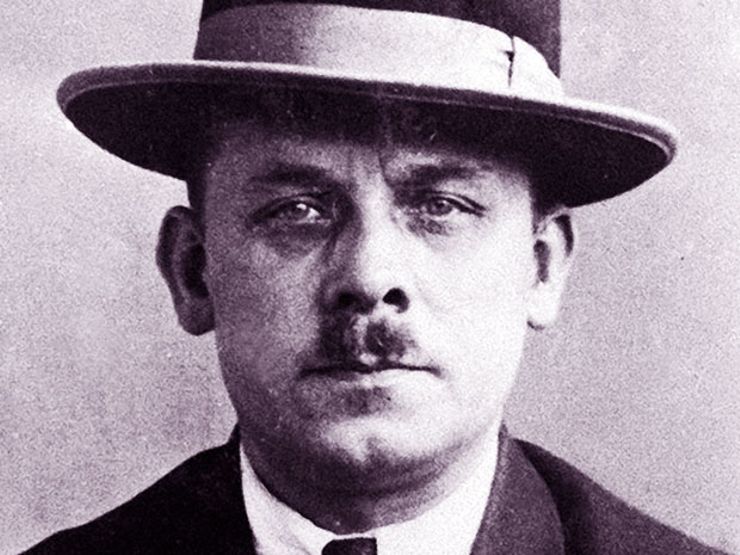 Fritz Haarmann claimed more than 24 victims between 1918 and 1924—but it was the killer’s method of murder that earned him his ghoulish moniker, “The Vampire of Hanover.” READ MORE 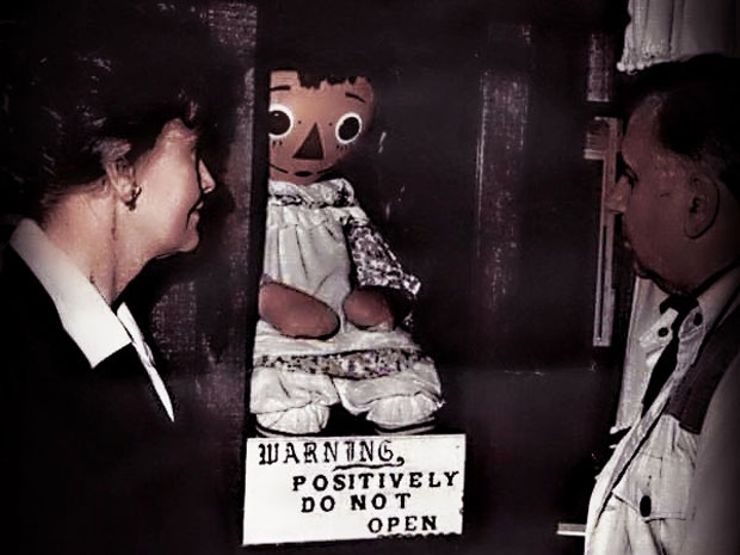 What happens when your prized possession is already possessed? From demon dolls to cursed rings, here are seven haunted objects you do not want in your home. READ MORE

The Sandyford Murder Case of 1862 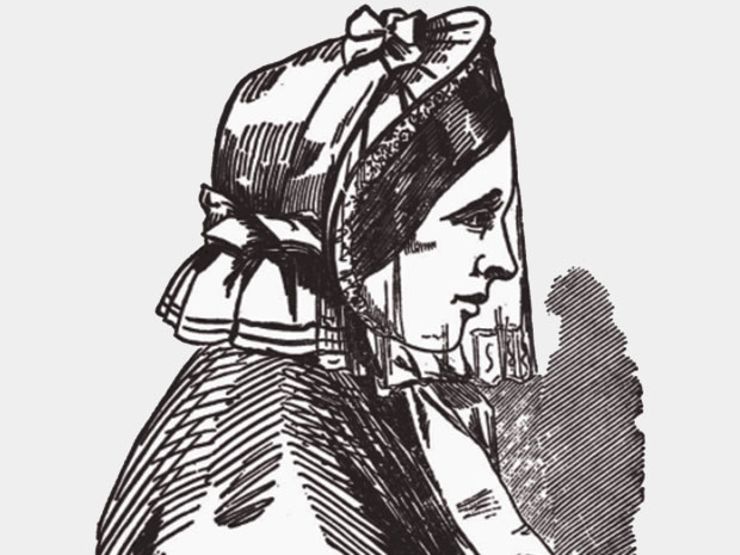 In the summer of 1862, Jess McPherson’s half-naked body was found lying in a pool of her own blood. And her best friend–Jessie McLachlan–found herself charged with one of the most hideous murders that Glasgow had ever seen. READ MORE 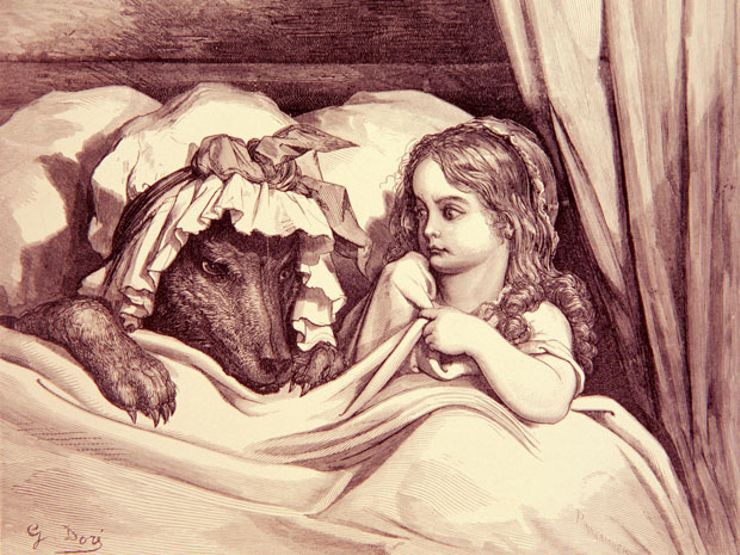 Forget prince charming … how about a little murder and mutilation with your bedtime story? From the Little Mermaid to Little Red Riding Hood, the sugarcoated renditions of your favorite fairy tales are based on much darker versions. READ MORE

Police Gave This Child to the Wrong Family 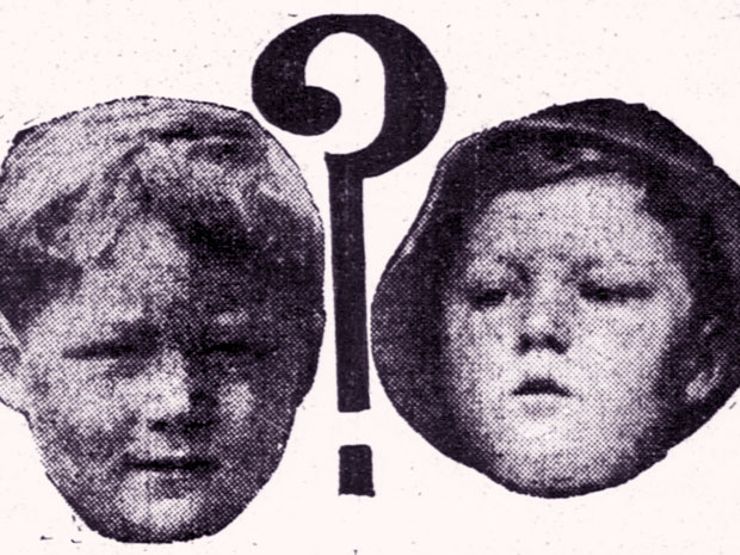 On a late summer day in 1912, Bobby Dunbar vanished without a trace. Police located a boy matching the missing child’s description eight months later. Had they truly found Bobby? Or was it a tragic case of mistaken identity? READ MORE 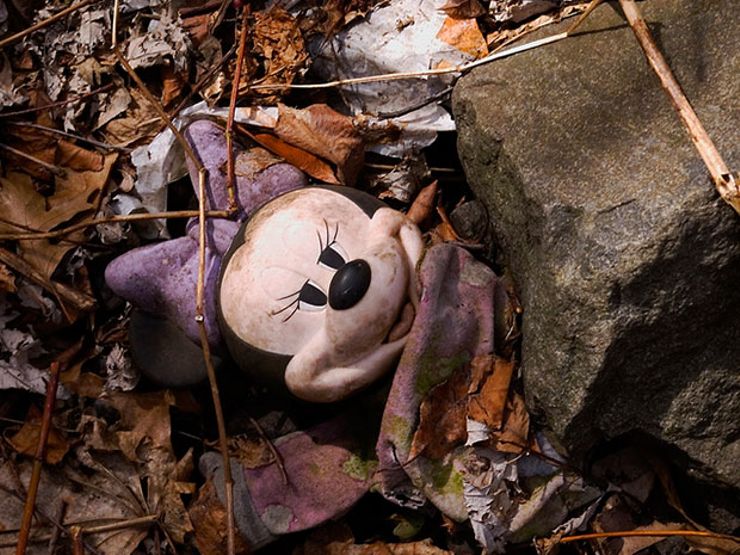 It’s not just their imaginations: From hissing dolls to peeping strangers, these chilling childhood encounters will give you the creeps. READ MORE 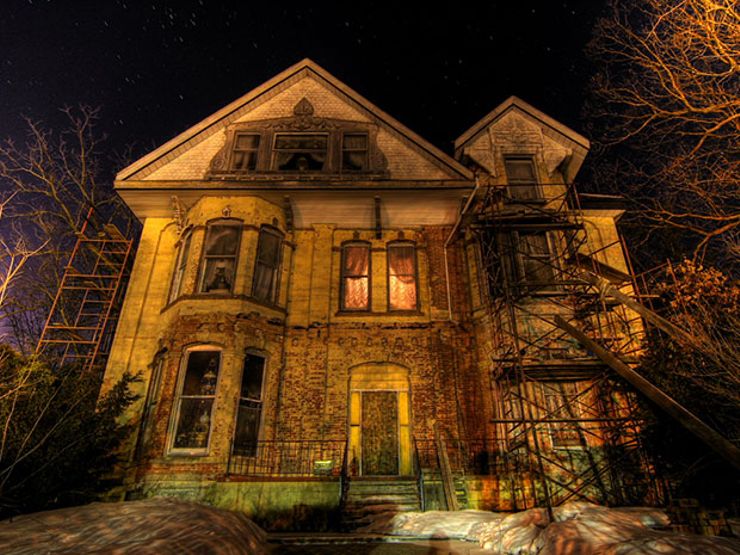 A good haunted house story puts our sixth sense on high alert–and this one is no exception. After Seymour Wallis moves into 1551 Pilarcitos, it doesn’t take long to realize something is wrong … but the truth is beyond what anyone could guess. READ MORE 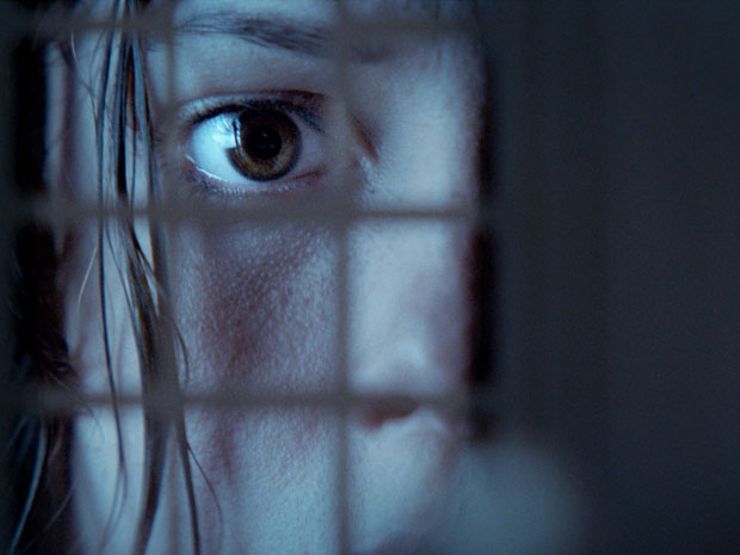 Still from The Awakening via StudioCanal

Let’s Netflix and thrill. From cannibal families to haunted houses in the country, here are the scariest Netflix horror movies you can stream right now. READ MORE 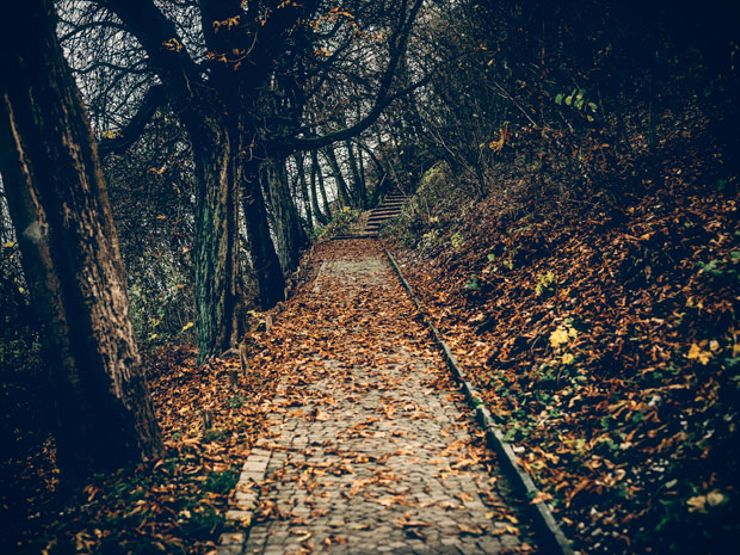 The bad news: Bear spray won’t help you on these eerie treks. From an abandoned Nazi compound to the Gates of Hell, here are 12 haunted trails to hike this summer—if you dare. READ MORE 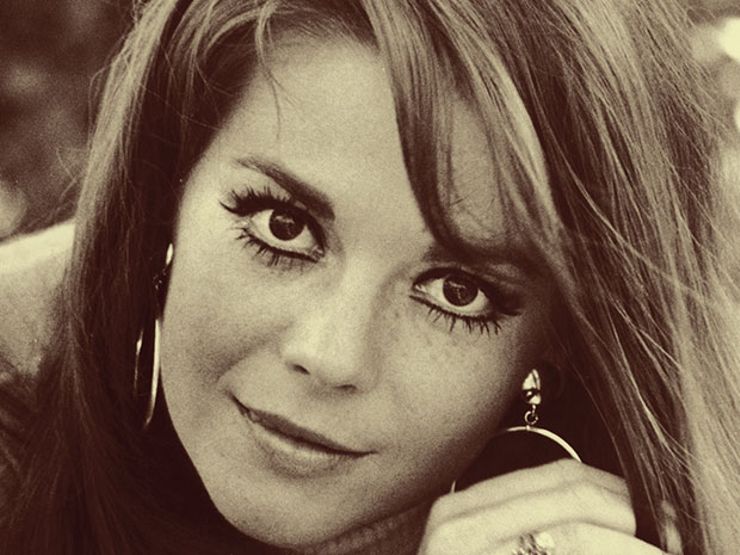 On the morning of November 29, 1981, actress Natalie Wood’s body was found floating off the coast of Catalina Island. But her overt fear of water, the fact that she was found in her nightgown, and an argument between her husband and alleged lover raised more questions than answers. READ MORE

Blanche Monnier: The Woman Who was Locked Away for 25 Years 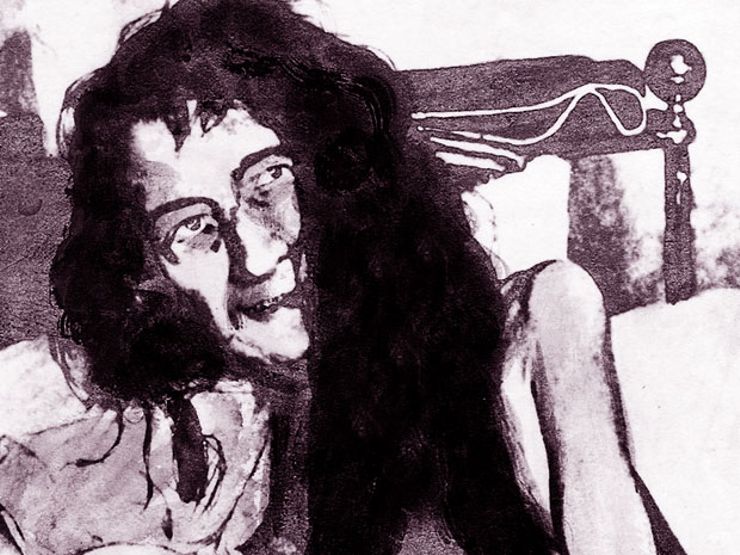 In May 1901, French authorities received an anonymous letter describing the ghoulish events of Blanche Monnier, a woman held captive in an attic room for a quarter of a century. READ MORE