The Lineup’s Creepiest Stories of August 2016

From unsolved murder to the mysterious disappearance of a child genius, these creepy stories still send shivers down our spine.

The dog days of murder and mayhem are upon us at The Lineup. Over the last four weeks, we investigated the mysterious disappearance of a child genius, the sinister legend of the Devil’s Tree, and the freakiest exhibits at the Mutter museum. While there’s a soft spot in our dark little hearts for every story we publish, here are 11 creepy stories from August 2016 that continue to terrify.

Gotcha! 12 Horror Movies with Twist Endings That Will Leave You Shocked 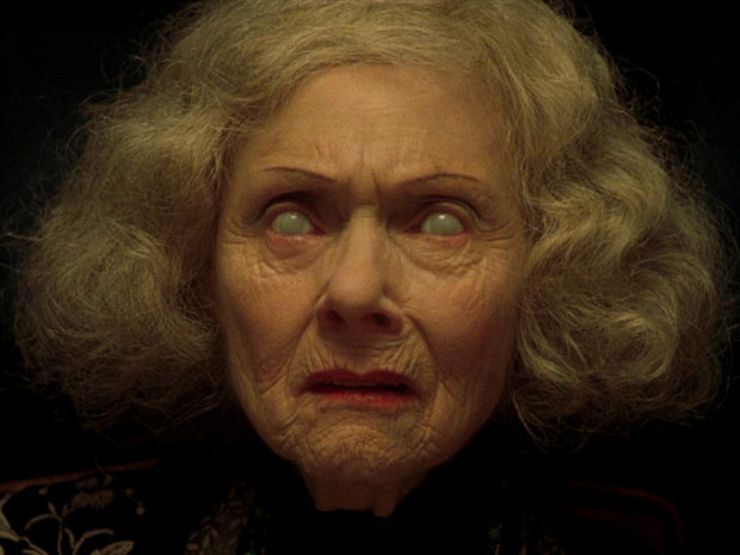 Still from The Others via Cruise/Wagner Productions

We did NOT see that coming. From Hitchcock’s Psycho to Shyamalan’s The Sixth Sense, these horror movies scared us to death with their wild plot twists. Watch if you dare but be warned: silver screen shocks lie ahead. READ MORE 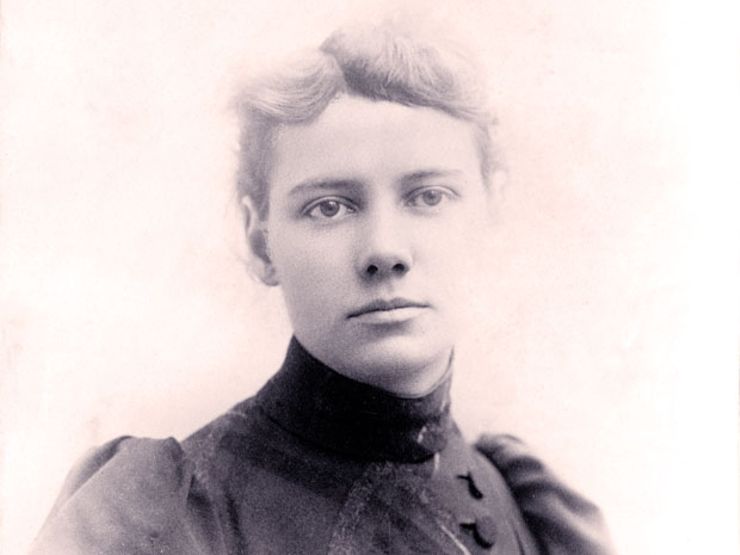 In 1887, journalist Nellie Bly went undercover in an insane asylum on assignment for a newspaper article. What she found inside sent shockwaves across the nation. READ MORE

The Child Genius Who Vanished: What Happened to Barbara Newhall Follett? 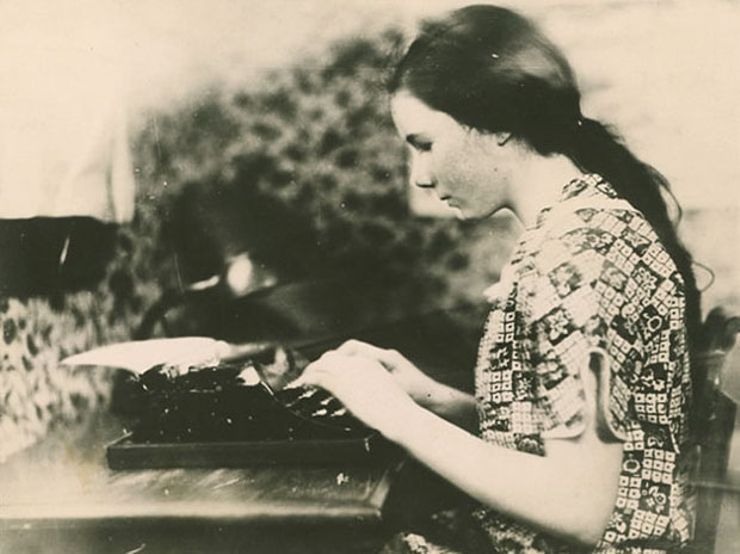 Child prodigy Barbara Newhall Follett was on the path to literary superstardom when her life fell apart and she vanished without a trace. Decades later, her disappearance remains a mystery. READ MORE 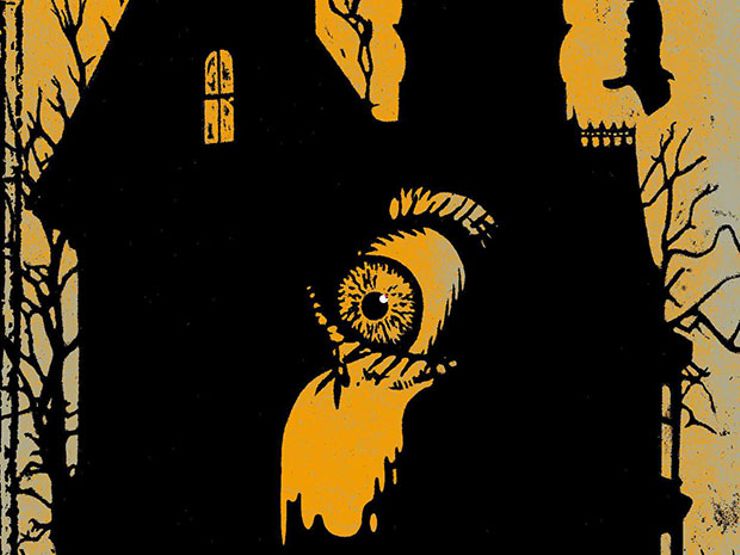 From cover of The Haunting of Hill House via Penguin

You may want to rest up and recharge before you begin this reading list, because once you crack open any of these 10 terrifying books you can kiss a good night’s sleep goodbye. READ MORE

The Curse of the Devil’s Tree 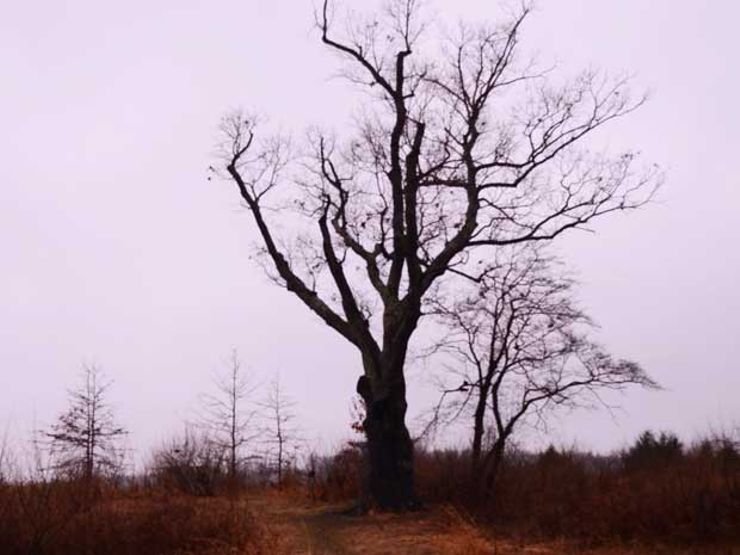 Don’t test the evil limits of the Devil’s Tree … lest you meet a violent end. This twisted hunk of wood—whose dark history runs deep—is said to be the site of many an evil deed, as well as a potential gateway to Hell. READ MORE

Two Bodies in the Bedroom: The Greystone Mansion Murder Mystery 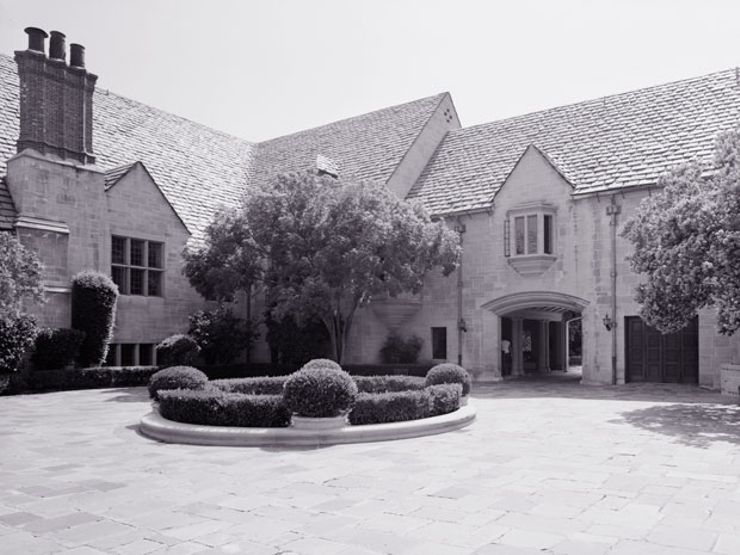 In 1929, Ned Doheny Jr. and Hugh Plunkett were shot dead in Greystone Mansion, Ned’s sprawling family home. The cause of death was clear, but the reason behind their bloody ends remains a mystery to this day. READ MORE

Shudder Knows How to Freak You Out 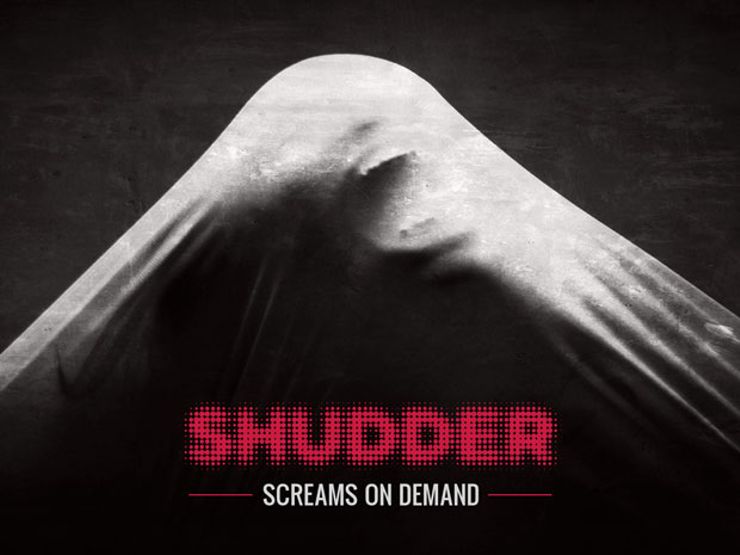 You’ve just found the horror movie streaming service where nightmares are made. Shudder serves up everything from ’80s slasher flicks to contemporary hidden gems and everything in between. If you’re trying to take your love of horror to the next level, look no further. READ MORE 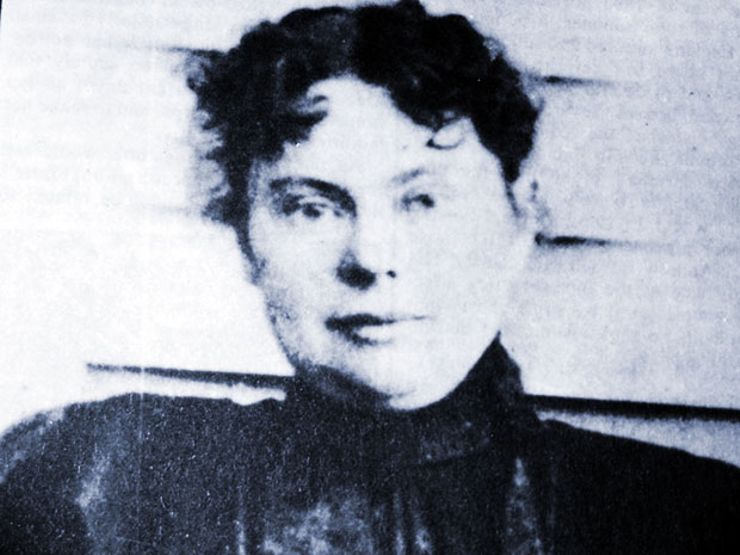 Though she was acquitted, Lizzie Borden is famous for taking an axe and giving her mother 40 whacks. Author Brandy Purdy compellingly theorizes what might have happened on that fateful day. READ MORE

10 Horrifying Books For Fans of The Shining 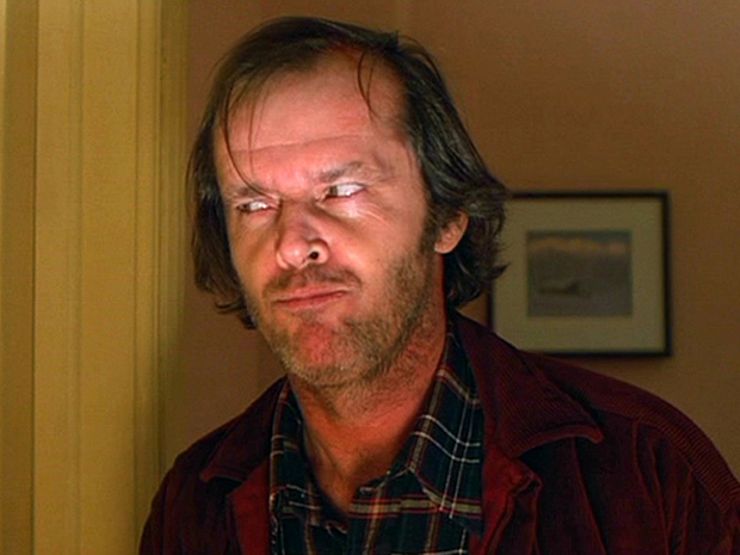 Still from The Shining via Warner Bros.

If you just can’t get enough of Stephen King’s classic horror novel, these terrifying books are for you. From creepy children to haunted houses, these books are guaranteed to haunt your dreams. READ MORE 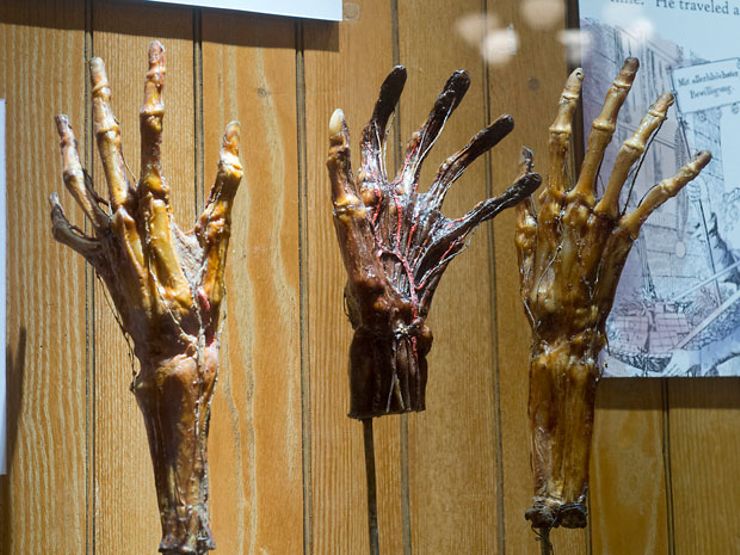 Philadelphia’s Mütter Museum is home to 20,000 specimens, including carefully preserved medical anomalies as well as wax replicas. If standing before a wall of eyeballs or a giant jaw tumor is your cup of tea, then allow us to help plan your visit! READ MORE