Some allege that he confessed to the Jack the Ripper murders with his dying breath.

These were supposedly Doctor Thomas Neill Cream’s last words, somewhat interrupted by the trapdoors opening as he was hanged.

Doctor Cream swore to do no harm, then built a career out of doing little else. He favored the poison strychnine, which he used to kill mostly women—and mostly prostitutes, at that—between 1881 and 1892. His killing method of choice, as well as his eventual residence in the Lambeth area in London earned him the nickname, “The Lambeth Poisoner.”

Cream’s first major brush with the law came in London, Ontario, in August 1879. Cream’s mistress Kate Gardner was found dead in an alley behind his surgery, having died of chloroform poisoning. Gardner was pregnant, and Cream, who had been providing prostitutes with secret abortions, came under suspicion. He promptly fled into the United States, thereby avoiding the murder investigation.

Setting up a shady practice on the edge of Chicago’s notorious red-light district, Cream was soon back in business. He was also soon suspected of another murder. In August 1880, Mary Ann Faulkner was discovered, having apparently died during an abortion. Whether it was Cream’s work, and whether she died accidentally or otherwise was never established.

A Miss Stack died in December 1880. She was a known patient of Cream’s. The doctor tried to pin her murder on a local pharmacist, threatening to accuse him of incompetently mixing her prescription.

In April 1881, Alice Montgomery died of strychnine poisoning. She was discovered in a rooming house a short walk from Cream’s surgery. Strychnine poisoning and Cream’s close proximity increased suspicions that he was responsible.

In July 1881, the axe fell. Daniel Stott died of strychnine poisoning after taking an epilepsy remedy prescribed by Cream. That Cream was also Mrs. Daniel Stott’s lover caused enough suspicion for both the doctor and his mistress to be arrested. Faced with possible execution, Stott’s wife threw all the blame on Cream. The doctor was given a life sentence in the notorious Joliet Prison in Illinois. The game was over, for now. 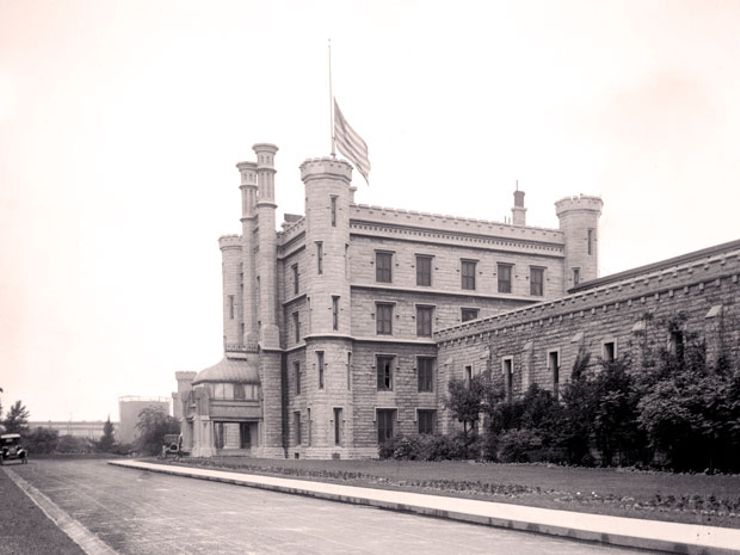 But not for long.

And kill he did, repeatedly.

After arriving in London on October 1, 1891, and settling in Lambeth, Cream started dispensing more of his favorite deadly prescription: strychnine.

On October 13, he picked up prostitute Ellen Donworth. Donworth promptly died of strychnine poisoning. Cream tried accusing wealthy, influential storekeeper W.F.D. Smith, heir to the W.H. Smith bookstore chain and son of the First Lord of the Admiralty, of the murder. An anonymous letter from Cream to the coroner demanded £300,000 in exchange for the killer’s name. Another went to Smith, demanding a large pay-off to not name him as the killer.

On October 20, prostitute Matilda Clover died, convulsing and in terrible pain. Initially, it was thought that alcoholism had killed her, until strychnine was uncovered during the autopsy. Cream was on a roll. He wasn’t going to stop, but he did visit Canada on an extended vacation, possibly to avoid attracting the attention of Scotland Yard.

Returning from Canada, he met prostitute Louise Harvey on April 2, 1892. Maybe his charm failed him, or perhaps she was too sensible to take the unidentified pills he offered her. She pretended to take the medication, then threw it in the River Thames. 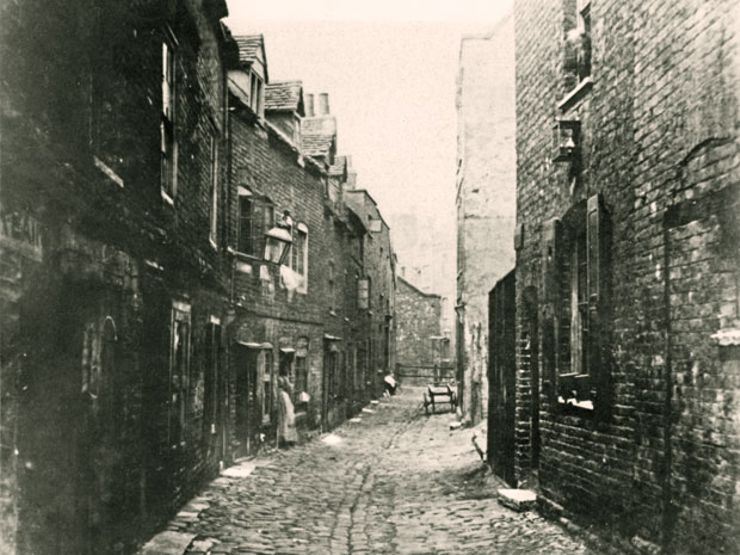 On April 11, prostitutes Emma Shrivell and Alice Marsh weren’t as lucky. They accepted free drinks from a client, then promptly died of strychnine poisoning. Before dying, one of the women provided a description of the generous client who offered the free drinks. The man she described sounded a lot like a certain Doctor Cream.

Cream’s attempts to extort and blackmail were ultimately his undoing. In trying to frame two innocent doctors for the murder of several women, including the slain prostitute Matilda Clover, Cream wrote a letter to the police that mentioned Clover’s alcoholism, something police had not disclosed to the public. Cream had also been friendly with an American detective visiting London, taking him on a tour of his crime scenes. Scotland Yard promptly put Cream under permanent surveillance. They soon learned of Cream’s interest in prostitutes. Detectives also checked with American police, and discovered Cream’s previous murder conviction. On July 13, 1892, Cream was arrested.

His trial began at the Old Bailey on October 17. On October 21, Cream was convicted, as his letters and almost-victim Louise Harvey’s positive identification easily convinced the jury of his guilt. He was promptly condemned to hang. It was on November 15 that he stood on the trapdoors and, according to hangman James Billington, made his shocking final statement:

He met his end before he could finish his admission.

It’s unlikely that Cream really was Jack the Ripper. He was in Joliet during the Whitechapel murders. He was, however, somebody for whom murder was a genuine pleasure. Strychnine could be bought over-the-counter at the time, but Cream, being a doctor, wouldn’t have picked it by accident. He knew full well that strychnine poisoning is one of the worst possible ways for a human being to die.

For a sadistic psychopath like Thomas Neill Cream, that was probably its principal attraction.

Want more historical true crime? Sign up for The Lineup’s newsletter, and get the creepiest cases delivered straight to your inbox.