She speaks in a growling voice and can predict the way in which you'll die ...

Maddy might look like a typical 9-year-old girl, but there’s something off about her – not to mention she lives in a basement of Preston House foster home.

When 15-year-old Ryan Kettering arrives at the home, he meets Maddy and realizes she’s unlike anyone he’s known before. Her knowledge expands far and wide; she has visions of things she shouldn’t – about Ryan’s past and his uncertain future. It become clear that even though Maddy lives in the basement … something is living inside of her.

Ray Garton’s terrifying novel The Girl in the Basement dives into the theme of possession, leaving religion at the door. As readers uncover more and more about this unusual child, they’ll discover the deep-seated fear of the unknown that lives inside us all. 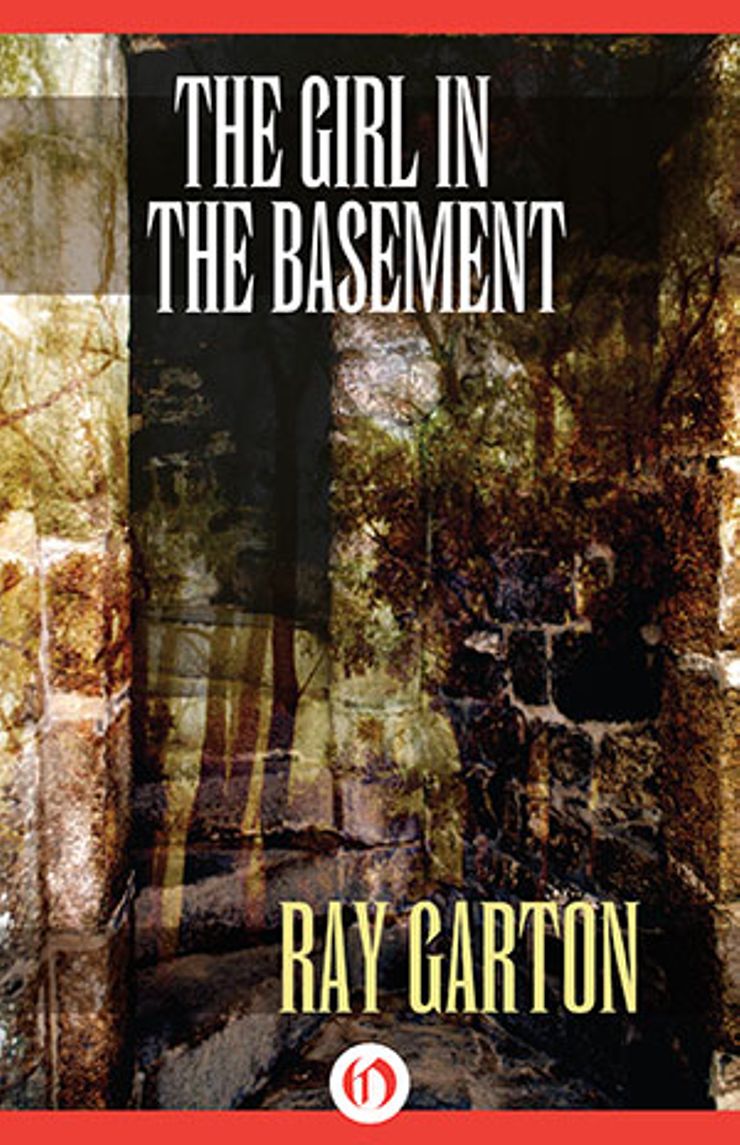 I just got back from Maddy’s room and my hands are shaking so bad, I can’t write very well. I may not be able to read this later. I had to go to the bathroom before I came back here to the bedroom. I nearly wet myself down there in the basement.

She laughed in that deep, husky voice as soon as I came into the room. I decided to stand and didn’t bother with the chair this time. I noticed there were more Barbie accessories in the room, all unopened in their boxes.

I got just enough religion to recognize those as the words of Jesus Christ, and even though I’m not religious at all, I was offended to hear them spoken by that rough, smoky voice, by that thing. My mouth was dry, and I had to work up some spit to talk. I nodded and said, “Yeah, that’s from, what … Matthew, right?”

“They were beaten into me by a religious fanatic. He was somebody you’d probably really like.”

“Not familiar with his work, I’m sorry, although I’ve done some work in that field myself. Child abuse. It’s such fruitful work. I derive a great deal of pleasure from the effects as they become evident years later. There’s no end to the neuroses that can, and do, come of it. It’s a field in which I try to exercise as much creativity as possible. But I digress. What have you come to ask me, Ryan?”

“Those people,” I said, my voice hoarse, “what do they want with you?”

“If I told you that, Ryan, I would have to kill you.” It chuckled, that hard, dry sound, and a shudder went through me. After that, my bladder felt full. “Seriously, Ryan, I can’t tell you that. It’s privileged information. Top secret. That’s why you’re not even supposed to be talking to me right now. I’m a big secret, Ryan. We can’t have wild young wards of the state running around knowing about a big secret like li’l ol’ me, now, can we?”

“What do you tell them?”

“Oh, Ryan. You force me to say this—it’s none of your damned business. But if you’d exercise your imagination, you might think of a few possibilities on your own, Ryan. Think about it. I know things. You know that. Your father, by the way, died two weeks after your fifth birthday. He was stabbed to death in a fight.”

Maddy smiled. “You know it’s true, Ryan. You know in your heart it’s true, just as you knew it was the truth when Mr. Granger’s friend translated what I said in French. It simply rang true, didn’t it? Just as this rings true. He was stabbed to death in a fight when you were five. He never even knew about you.”

“Who are you that you can know that?”

“That’s not an answer. Who are you? What are you? Are you a demon?”

“Now you’re getting personal, Ryan, and I find it very rude.”

“Are you a demon? Or are you something else?”

“If I told you who and what I am and revealed my part in the great scheme of things, Ryan, your poor little head would explode. Let’s leave it at that, okay?”

I shook my head. “That’s still no answer.”

In a perfect impersonation of Jack Nicholson, the voice said, “You can’t handle the truth,” but without speaking loudly. Then Maddy laughed a high Maddy laugh, with her real voice, moist and adenoidal, and said, “You’re silly,” before laughing some more. Then she became serious and her mouth curled up into an O for a moment before she said, “Help me, Ryan. Please help me.” For that moment, her eyes became less focused and she swayed a little where she sat, on the edge of the bed. But focus returned and she smiled a very unpleasant smile. Then the voice said, “Next question.” 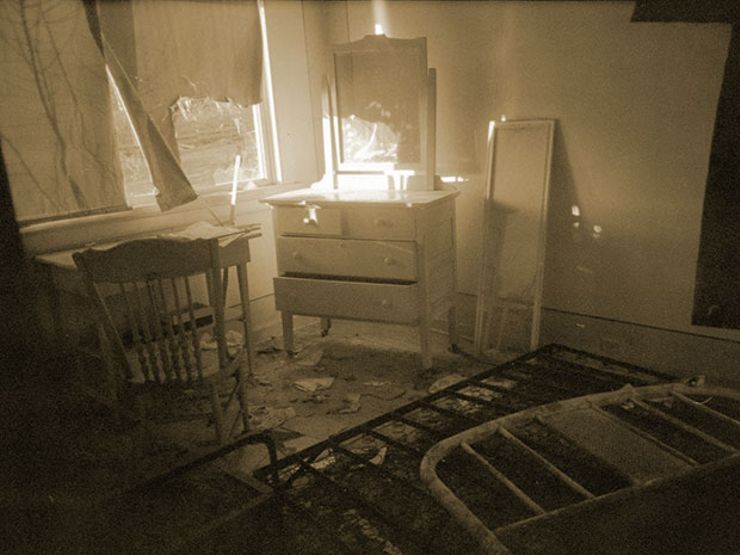 I was pretty knocked over by what Maddy had said. The real Maddy, not that twisted voice. The little girl Maddy who’d said, “Help me, Ryan. Please help me.” She’d sounded so sad and helpless and somehow urgent at the same time, it made me a little sick to my stomach.

“My, but you’re tenacious tonight. Why don’t you ask me something I can answer. Like ‘When is the world going to end?’ or ‘When will I die?’ Something like that, okay?”

“What does the government want from you?” I asked.

Maddy rolled her eyes. “What do you think they want, you silly boy? Knowledge, they want knowledge. Knowledge I can give them.”

“I should make you wash out your mouth with your own urine. That would teach you to pry. I could, you know. Your bladder’s pretty full about now, isn’t it, Ryan? You gonna wet your pants?”

“There’s a war going on. I provide them with information. They provide me with the only thing I’m interested in. Sacrifice.”

“What kind of sacrifice?”

“What do you think?”

A big smile fattened Maddy’s cheeks and made her eyes small. “Every bomb dropped is a sacrifice to me. And the thing with me is, I don’t care who’s droppin’ ‘em or who they’re bein’ dropped on.” It laughed that cold, hard laugh. “As long as the bombs keep droppin’, the missiles keep flyin’, I’m happy.”

I didn’t say anything for awhile. I thought of the bombs being dropped in the Middle East, of all the people being killed on all sides. She kept smiling that big smile at me.

“How old are you?” I said quickly, wanting to change the subject.

“Older than you could possibly imagine living.”

“That’s a matter of opinion, Ryan, and don’t believe anyone who tells you otherwise. Yes, I helped the man beat his baby to death. But I also spared that child a nightmarish childhood at the hands of her abusive father, and I rid the world of a child abuser. Everything has its positive side, Ryan.”

“Too bad, Ryan. I expected something more original from you than that simplistic, narrow-minded label.”

I worked up some spit again. “Sorry to disappoint.”

She said something in French then.

“What? Oh. You’re speaking in French again. Am I supposed to be impressed?”

My testicles ascended when I felt a gentle pressure on my throat. I backed away, but didn’t escape it. I gagged.

Want to keep reading? Download The Girl in the Basement on Amazon, Barnes & Noble, and iTunes.