Fire, Hangings, and Death: A Paranormal Investigation at UK’s The Block

This abandoned Victorian factory is full of angry spirits.

It’s always exciting hitting the road with my teammates to investigate potentially haunted locations, especially first-time sites that we have never done before. Nothing gets the adrenaline pumping more than not knowing what to expect or if anything paranormal is going to happen. It’s like the lottery. You can visit the most haunted location and experience great activity. Then you go back a month later and get nothing.

Whether I encounter something or not, I just love being at a haunted location with all the different elements of history that are connected to it. For me it’s like going back in time.

Don’t Judge a Book by Its Cover

One location that I will always have good memories about, including the amazing paranormal activity there, is The Block, which is a large Victorian factory nestled among the streets and houses of Burton On Trent in Staffordshire, UK.

Related: Borley Rectory: The Most Haunted House in England

This location, which looks like an abandoned building from the outside, is made up of four floors, including offices, a warehouse, and attics. It was built in the early 1800s to service the brewing industry in Burton, and the Block has seen quite a lot of history in its time. The building housed both British and American troops during the 1940s as part of the ongoing war effort. It is rumored that there were just over 3,000 troops held here before a big operation.

With it being my first time there and not sure what  to expect, I actually thought my car’s Sat Nav had taken us to the wrong location. It has boarded-up windows and a dumpster full of rubbish outside—and it looked no better on the inside. As a sensitive myself, and once we got started with a tour of the place with the guys that ran it, it became very obvious that you should never judge this book by its cover. Once we got inside the location, it was a whole different ballgame. 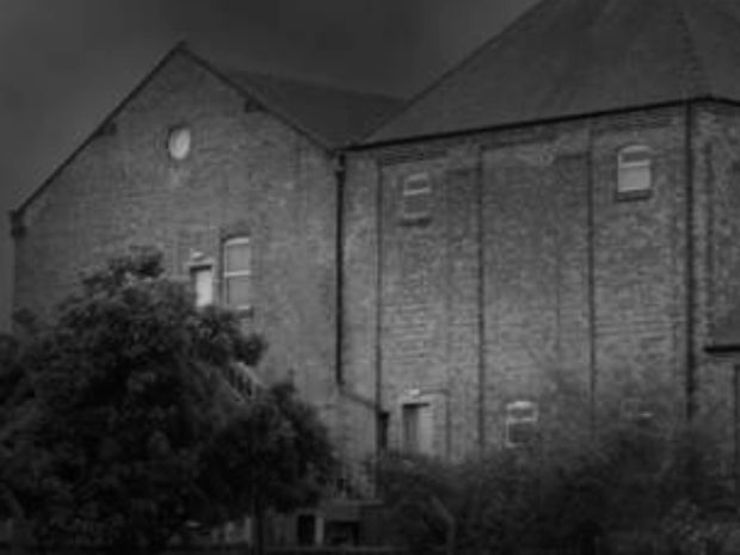 A Shocking Investigation at The Block

As the investigation began, everyone was in top form and ready to rock and roll. We split up into groups: one in the warehouse (dealing more with the gadget side of things) and the other group in the attic (which we jokingly called the penthouse). The group in the attic took a mixed approach, both with the spiritual side and gadgets involved.

Straight away in the attic people were feeling tight-chested and began gasping for breath. One member even had to be taken out of the building. A team member and I got a strong smell of smoke, like there had been a fire. It got so strong that I actually thought I would have to leave the room.

As the investigation went on, the temperature dropped on the thermometers, and dark shadows were being detected. As a sensitive, I began picking up on a lot of spiritual activity. I sensed the spirit of two young male soldiers walking around. Could this be the darks shadows that everyone was seeing?

I was also getting a strong sense of a hanging at the site, and another team member confirmed that they also sensed the same thing. We heard loud banging noises coming from outside the attic; bear in mind we were the only ones in that part of the building. When we checked it out, no one was there. Footsteps were also heard with an amplifier headset on. 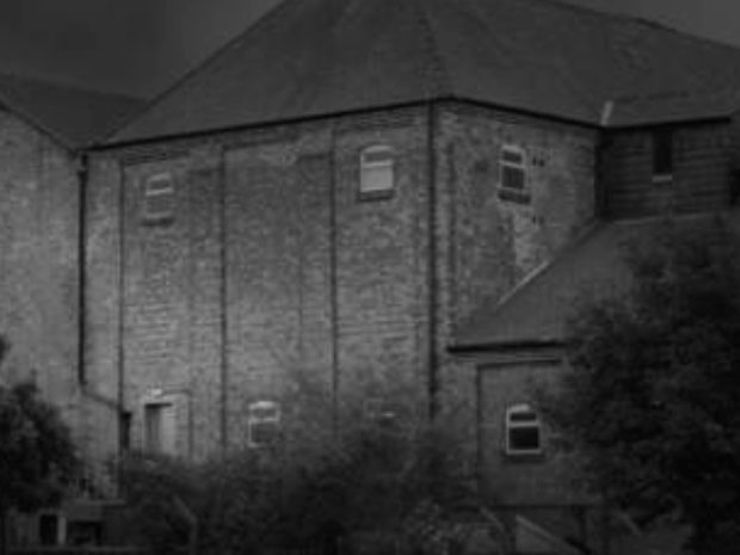 Meanwhile, while the team in the warehouse was doing an EVP (electronic voice phenomenon) session, they got an incredible response with one very angry spirit. This male spirit certainly did not want anyone in there! Stones were being thrown, and what they captured as an EVP was just amazing. A loud, clear man’s voice screamed, “Get out!” He even called the female team members, “Bitches.”

The rest of the EVP I can’t repeat here, but the spirit had a really foul mouth. In fact, the abuse he was hurling at everyone was rather shocking. He really, really did not want us in there. It’s probably the best EVP that I have ever heard as far as its clarity.

During a quick break, we decided to get some validation on the things we picked up on. So, we informed the people who run The Block about what we had captured. We were in total shock at what they told us. There were two hangings in the attic. And, there was a huge fire that broke out on the property in the early 1930s/40s that was three miles long and lasted five days. Could this be the reason that everyone was getting tight-chested and finding it hard to breath—to the point where a team member had to leave the investigation?

One thing is for sure: The Block is most definitely haunted. The investigation went on through the early hours of the morning. Guests were getting freaked out to the point where we could hear their screams from other parts of the building.

With every part of The Block’s huge structure seeming full of paranormal activity, I could probably fill up a book about it. Sadly, like most amazing locations, we can no longer investigate The Block. It’s being turned into apartments

We have great memories of our investigation at The Block. It was filled with fun, laughter, and most of all great paranormal activity with a lot of evidence.

To witness Claire Sloan’s investigation at The Block, check out her team’s DVD at shadowsofthenight.co.uk.

All photos via Paranormal Underground