Terror at Night: There’s a Strange Man in Your Home

What would you do if you woke up with a stranger in your house?

Your heart pounds. Your breath quickens. Your mind races. Those are the immediate side effects of waking up to hear someone—or something—moving in your house in the dead of night.

Bill Pronzini’s A Wasteland of Strangers throws you into the epicenter of small-town fear—setting you inside the minds of the people of Pomo, California. You won’t ignore the small noises in the night ever again after reading this Edgar Award finalist and truly frightening thriller. 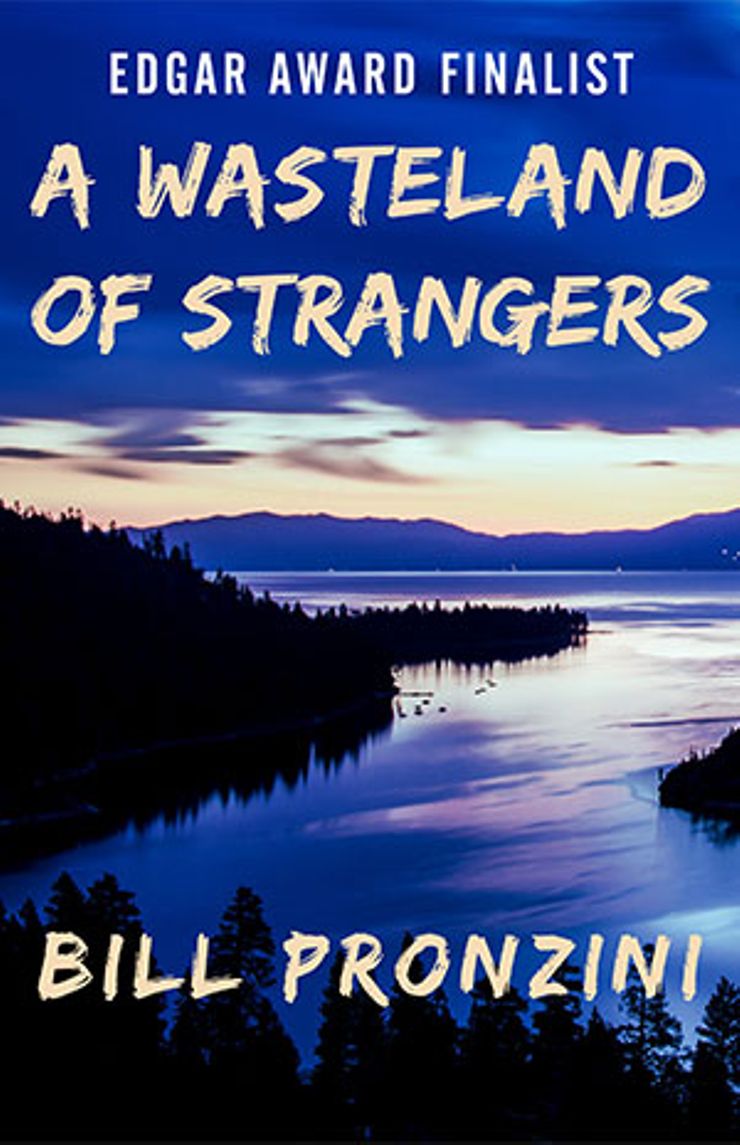 Up from the bed with the gun cold in my fingers. The sleep was out of my eyes now; I could make out the familiar bedroom shapes as I crept across it and into the hall.

I knew that sound: the push-button lock on the back door releasing. I’d been foolish not to listen to Dick and have a dead-bolt lock installed instead.

Down the hall to the kitchen. Into the kitchen. I keep the swing door that leads to the enclosed porch propped open; it’s easier that way to carry in groceries, laundry back and forth to the washer and dryer. Through the opening I could tell that the prowler had the back door pulled all the way open, but I couldn’t see him clearly; he was behind the screen door and the cloudy night at his back was only a shade or two lighter than he was. Big, that much I could make out: He filled the doorway. Otherwise he was a shapeless mass of black.

He was pushing on the screen door; I heard it and the eye hook creak. Not trying to break the hook loose from the wood—that would’ve made too much noise—but creating a slit at the jamb so he could wedge something through to lift the hook free. More scraping, metal on metal, as I detoured around the dinette table, past the stove to the open swing door. My bare feet made the softest of whispers on the cold linoleum. But he wouldn’t have heard me in any case because of the sounds he was making.

It would have been easy to reach through the doorway, around to the porch light switch. But if I did that, with my eyes dilated as they were, the sudden flare would half blind me for two or three seconds; and if the light triggered him to break through instead of run away, he might have enough time to overpower me before I could get off a shot to stop him. I would shoot him only as a last resort. So I braced my left shoulder against the door edge, spread my feet, extended the automatic in a two-handed grip. It was steadied and aimed when the hook popped free, making a thin, jangling sound as it dropped. The screen door started to creak inward.

My voice rising so suddenly out of the darkness froze him. Four or five seconds passed; then the door creaked again, louder, and the lumpy shapes of his head and shoulders appeared around its edge. 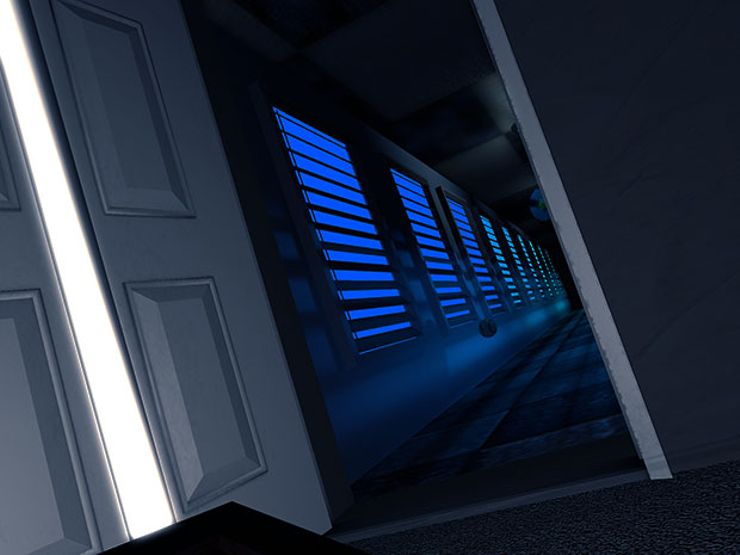 He didn’t believe I was armed, so I made him believe it. I raised the Ruger slightly and to the left and squeezed the trigger.

The report, magnified by the closed space and low ceiling, was a heavy pressure against my eardrums. The bullet went into the wall alongside the jamb, and in the muzzle flash I saw him duck his head below an upraised arm. That brief glimpse caused me to suck in my breath. I saw his eyes, bulging, wild, but that was all I saw.

He was wearing a ski mask.

In the darkness the screen door banged shut as he let go of it and backed off on the landing. Then he was thumping down the steps, off onto the brick path that angles down to the dock. It was a few seconds before my legs would work; then I was at the screen, yanking it open and rushing outside. By then he was off the path, running toward the low fence that separates my property from the closed-up cottage on the north that belongs to summer people. The absence of any nearby lights and the low, thick cloud cover made him little more than a moving shadow; his clothing was dark, too, so I couldn’t even tell what he was wearing. He vaulted the fence, stumbled, righted himself, and disappeared behind the junipers that grew at the rear of the cottage.

The wind off the lake was icy; I was aware of it all of a sudden, stabbing through the thin cotton of my pajamas, prickling my bare feet and arms. Back inside, quickly. I put the porch light on, and when my eyes adjusted I peered at the door lock. Scratched, the wood around the plate gouged; but it still worked all right. I set the button, closed the door, then rehooked the screen door. The splintered hole in the wall was about twelve inches from the jamb, at head height—exactly where I’d intended the bullet to go.

I switched on the kitchen light, entered the front room, and turned on a lamp in there. The clock over the fireplace said that it was 1:30. The gunshot had seemed explosively loud, but the house on the south side of me was also empty—up for sale—and the noise hadn’t carried far enough to arouse any neighbors farther away on this side or across the street. When I drew back an edge of the front-window curtain, Lakeshore Road was deserted and all the houses I could see were dark. Everything looked normal, peaceful, as if the entire incident might have been a dream.

Goose bumps still covered my arms; there was a crawly sensation up and down my back. In the bedroom I put on my woolly slippers, the terry-cloth robe that was the heaviest I owned. The chill didn’t go away. I turned the furnace up over seventy and stood in front of the heat register until warm and then hot air began to pulse out.

Want to keep reading? Download A Wasteland of Strangers on Amazon, Barnes & Noble, and iTunes.