Because you're never too young to kill.

Young, privileged, and poised to take on the world. Oh, no. Not these kids. Young and privileged, yes, but rather than blossom into pillars of their communities, these troubled youths turn to murder. Though they may be too young to vote, serve their country, or even drive—they are never too young to kill. And these three stories of teenage murderers prove it. 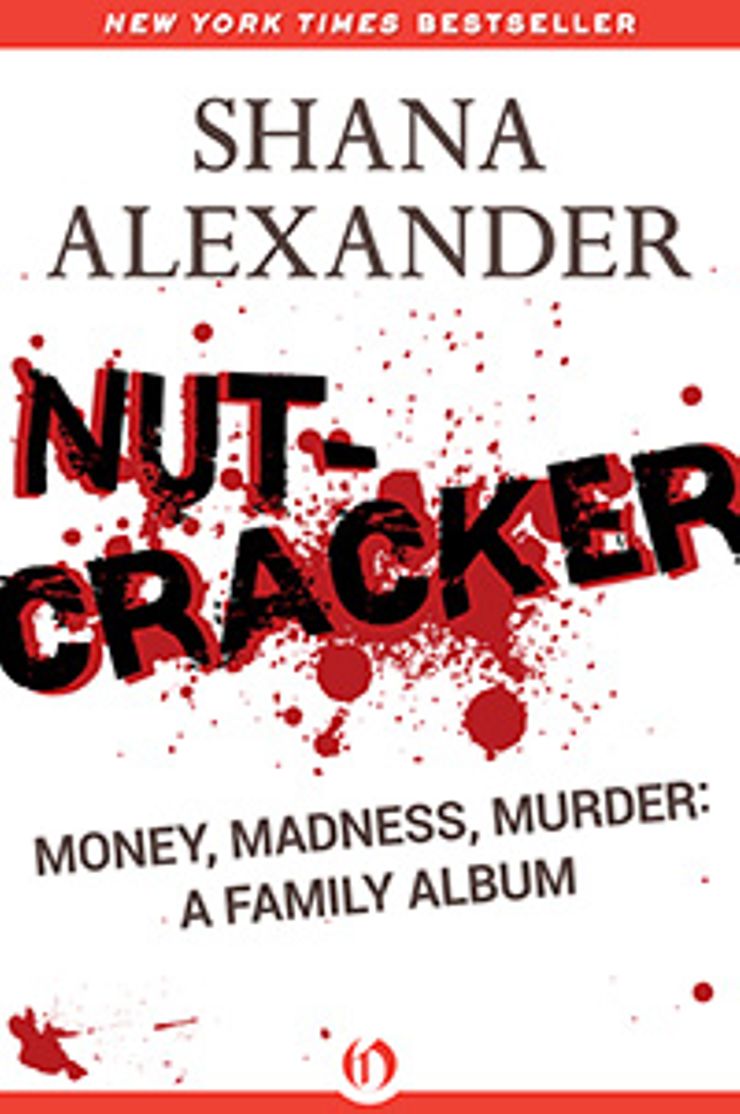 When you want something done, you don’t do it yourself—you convince your teenage son to do it for you. So goes the story of Manhattan socialite Frances Bradshaw Schreuder, who decided her miserly Utah-dwelling, non-practicing Mormon of a father no longer need be bothered with the burden of harboring the millions of dollars he made in the auto parts/oil biz.

Afraid she would be disinherited and denied her share, Frances allowed her paranoia to bloom into a murder plot that starred her own son, Marc, in the leading role. The supporting character? A pistol he purchased in Texas. Often referred to as the real-life Dallas, the Schreuder saga and the who-shot-Franklin-Schreuder through line is explored through an amusing lens in journalist Shana Alexander’s nonfiction finalist for the Edgar Award for Best Fact Crime in 1986. 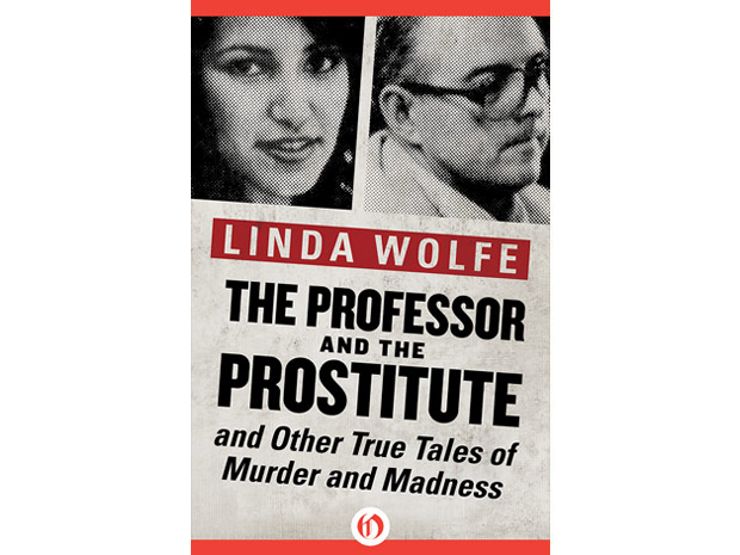 The Professor and the Prostitute, by Linda Wolfe

Sure, its title sounds like the sequel to the Lady and the Tramp, but make no mistake—this collection of murderous tales bites way harder than any mutt’s bark. Especially the story of a twisted 14-year-old kid who shot his wealthy parents to death in the blistering heat of a July morning one summer in Dallas, Texas. According to Wolfe, he came from a nice family, but when one is tormented, kept on a short leash, and—in his mind—pushed to the edge, it doesn’t matter where one comes from, just how much it takes to snap.

In addition to her Southern-fried fare, there’s the story of professor William Douglas and the art student-slash-prostitute he bludgeons to death with a two-and-a-half-pound sledge hammer, as well as the stunning mystery of the Marcus twins, a pair of Manhattan gynos and drug addicts who were found dead together in an Upper East Side apartment. 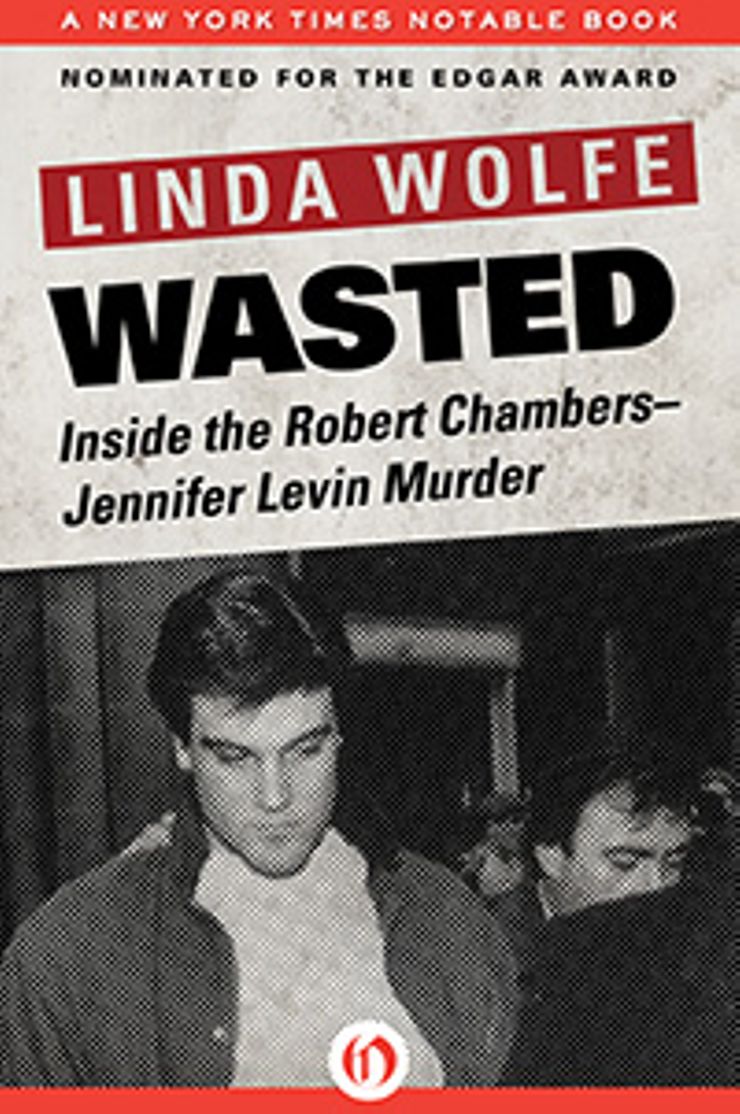 Not all foul play goes down in sketchy areas, druggie wastelands, or, shall we say, the “bad part of town.” Sometimes it happens right outside NYC’s Metropolitan Museum of Art. Like when Upper East Sider Robert Chambers disposed of prep-school grad Jennifer Dawn Levin’s half-naked body on a grassy knoll under Central Park’s famed American elm tree with the crooked branch located near the infamous art institution.

Just 19 at the time, Chambers met 18-year-old Levin at a “rich-kids’ bar” on 84th and Second, they left together, then he raped her before wrapping his hands around her throat and taking her life. Dubbed the Preppie Murder, the 1986 case of Chambers and Levin is thoroughly investigated by journalist Linda Wolfe in her 1990 Edgar Award finalist book, leaving nothing off-limits: including how one of society’s most privileged chose a life of excess, sex, and murder over an honest existence.