While thousands of diehards fly south to Austin for its yearly celebration of interactive talks, hipster punk band showcases, and Tex-Mex food trucks, we hit up SXSW for a very different reason. Namely, to screen as much twisted psycho head-trips and gory midnight nightmares as our dark minds can handle. Herewith, the most chilling films from SXSW 2016 crawling toward a movie theater near you. 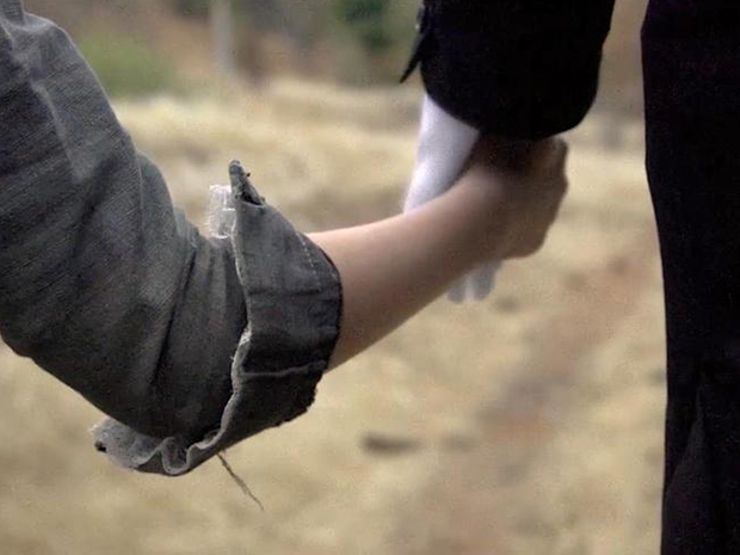 Slenderman was just a sinister Internet meme until the creepy character bled into the analog world in 2014. That’s when two 12-year-old Wisconsin girls lured a classmate into the woods and stabbed her 19 times, all in the name of Slendy. Now their story is getting the big-screen treatment, courtesy of HBO and Oscar-nominated director Irene Taylor Brodsky.

Related: SLENDERMAN: THE MEME THAT LED TO ATTEMPTED MURDER

2. I Am Not a Serial Killer 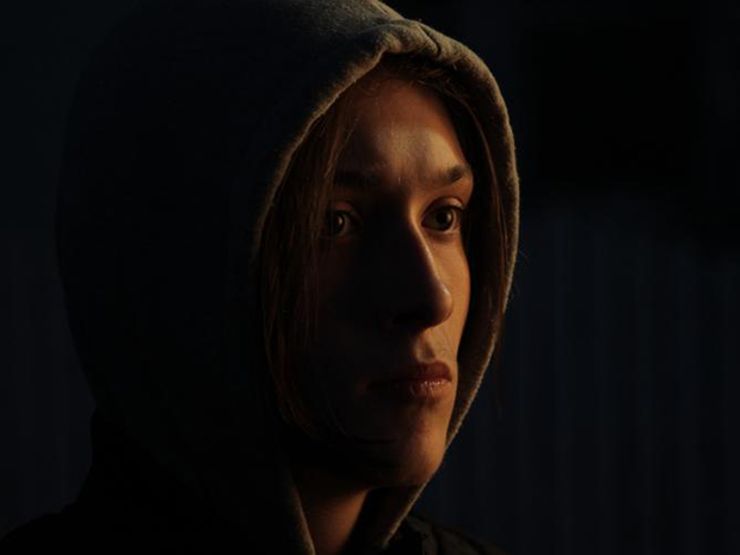 In another coming-of-killer film reminiscent of last year’s The Boy, I Am Not a Serial Killer is a psychological thriller about a 16-year-old who recognizes his homicidal tendencies, though he struggles to suppress his desires. That is, until an ominous stranger rolls into town and forces him to unleash his dark side. 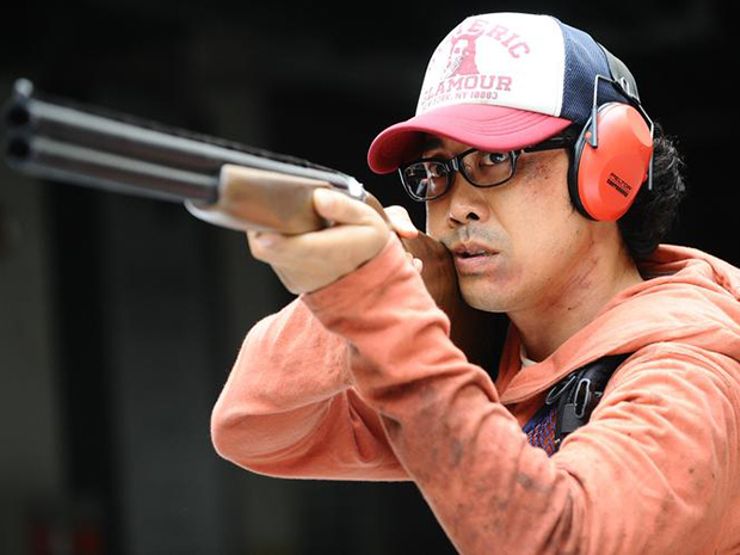 There’s big trouble in little Tokyo in this live-action film adaptation of Kengo Hanazawa’s same-name horror manga about a hapless comic artist who fights off the city’s infected horde with a shotgun. Check out the trailer here—it’s a glorious minute and a half of pulse-pounding kills. No subtitles, but, hey, if there’s one thing that never gets lost in translation, it’s the blood-soaked allure of a zombie flick.

4. In a Valley of Violence 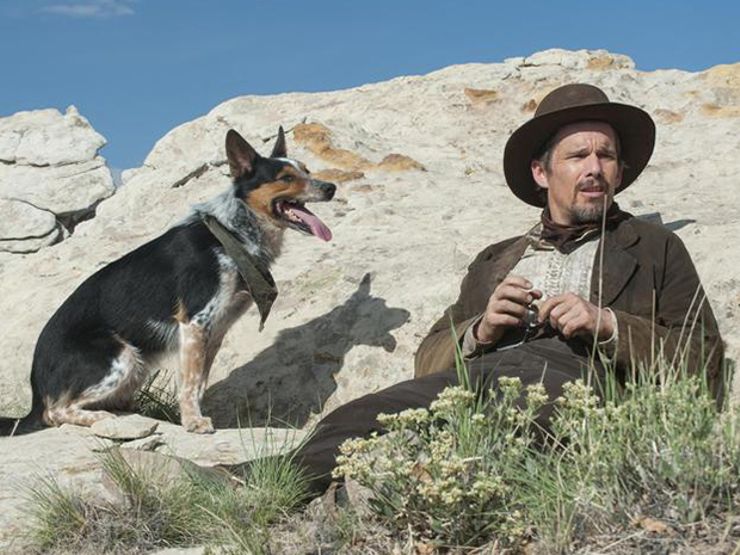 Genre maestros have been enamored with the Wild West of late. Take Bone Tomahawk, The Hateful Eight, A Girl Who Walks Home Alone at Night. The latest buckaroo to try his hand at the old Western? Ti West. Yes, the master of slow-burner films like The Innkeepers and The House of the Devil reckons he’ll toss ole’ Ethan Hawke into the doggone desert and let him git revenge on the vermin who murdered his friend. 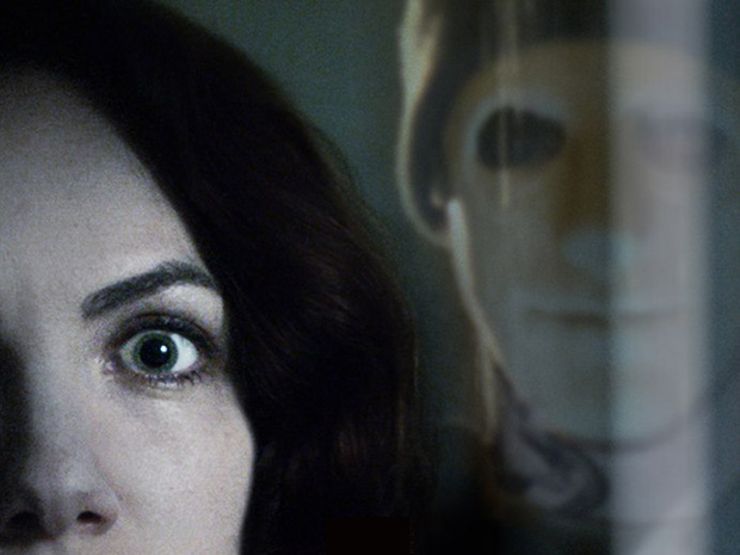 A couple of years ago, writer/director Mike Flanagan surprised critics and festivalgoers with his low-budget Oculus, a compelling reinvention of the haunted house cliché. This year, he takes one of the genre’s oldest tropes—the home invasion thriller—and spins it: In Hush, one woman must protect her home from a madman. The twist? She’s deaf. 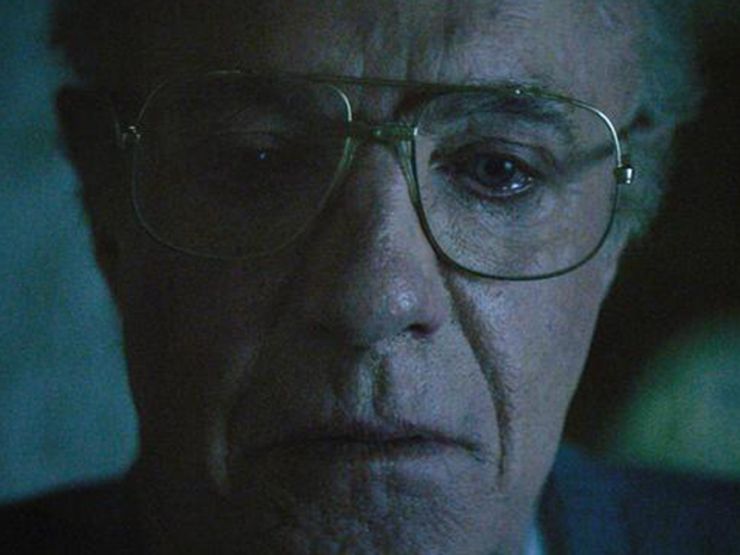 Kasra Farahani, who’s made a name working in the art department for multiple blockbusters (Avatar, Hancock, Insurgent), steps behind the camera to direct a supernatural thriller about a pair of high schoolers (Kier Gilchrist and Logan Miller) who go to great lengths to convince an elderly man (James Caan) his house is haunted, only to find out he’s the last dude they should be pranking. Watch a clip here. 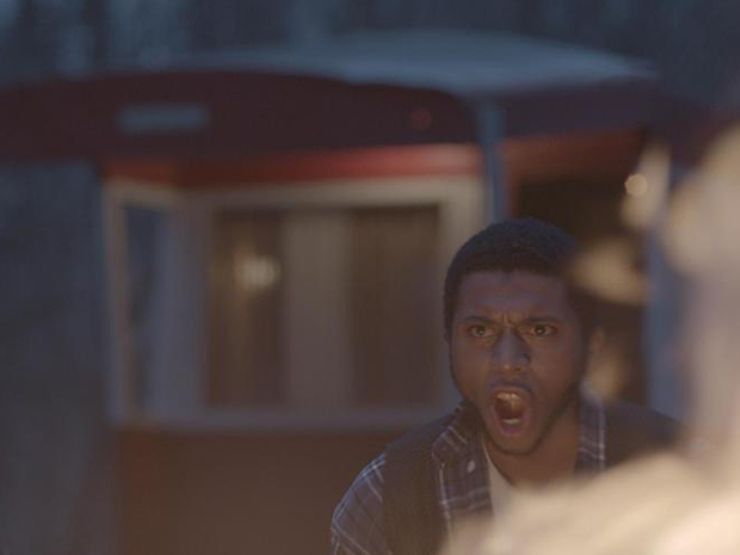 Isolation. Black magic. An outcast with too much spare time. Sounds like a formula for disaster. A glorious disaster, if you know what we mean. Filmmaker Joel Potrykus, who burst onto the scene a couple of years ago with his well-regarded and ferocious debut, Buzzard, returns with a film about a guy who lives alone in a trailer in the wilderness and turns to witchcraft for company. It promises to be just as much a visionary gem as his 2014 debut.

Related: THE WITCH: THE MOVIE THAT TERRIFIED STEPHEN KING 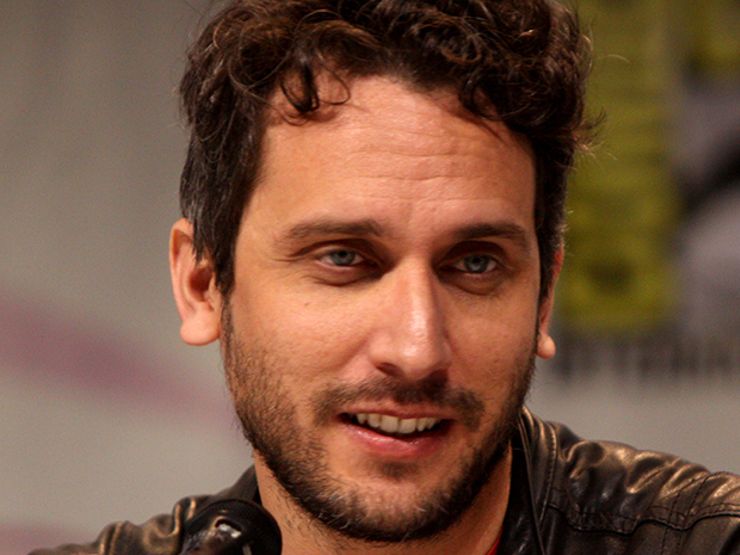 Fede Alvarez (pictured above), who’s that again? We hear ya; he’s the guy who rebooted Sam Raimi’s Evil Dead into a chilling vision with none of the camp and all of the terror. Next on his list: an original thriller that again has Raimi attached, this one about a group of kids who think they’ve hatched the perfect get-rich-quick plan: Rob a blind man. Of course, they’re dead wrong. 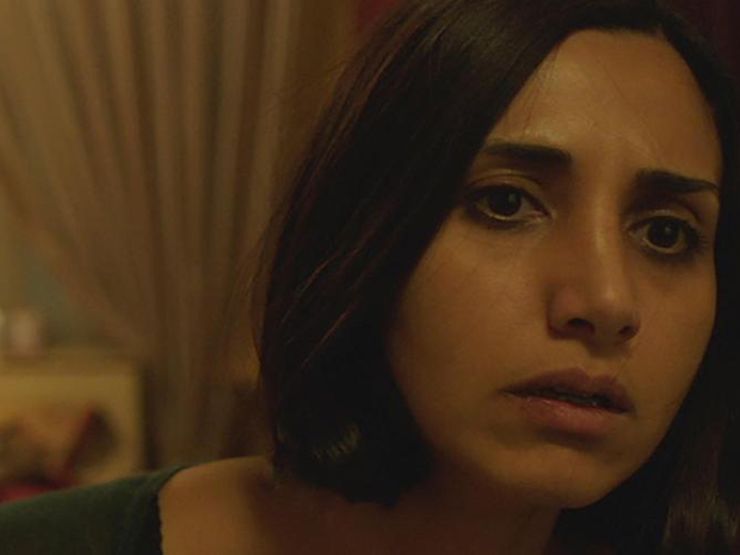 A hit at Sundance before the festival even began, the directorial debut from BAFTA-nominated Babak Anvari is a melting pot of horror themes, including warfare terrors and monsters under the bed. A supernatural Farsi-language, Sepia-toned horror set in a war-torn 1988 Tehran, it’s being touted as this year’s Goodnight Mommy. Watch a teaser here.

Related: 9 DISTURBING MOVIES THAT WILL LEAVE YOU FREAKED 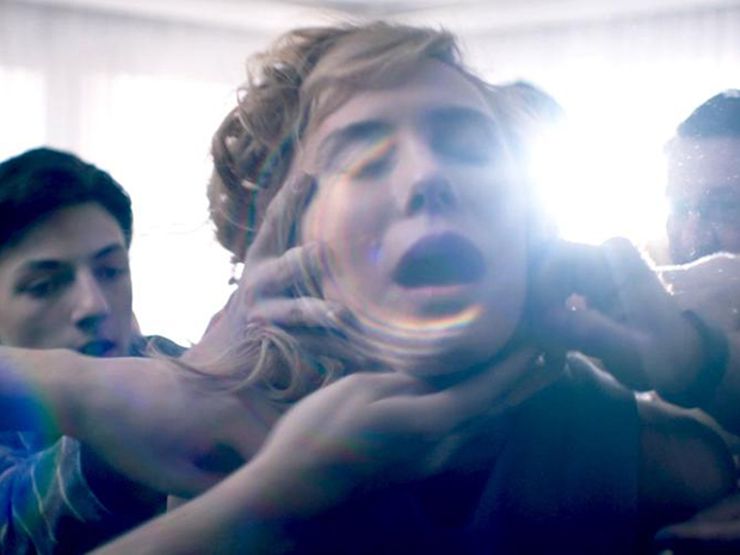 Five filmmakers play with each other’s subconscious in this Kickstarter dream made a reality. Each prodigy, backed by reputable publications such as Indiewire, The Times, and Filmmaker Magazine, turns another’s psychotic dreamscape into a short film. Ready your own psyche for visions of the Grim Reaper, a beast-infected suburban mom, and explosive workouts to dance in your head.