Do you dare spend the night at this clown-themed inn?

It may sound like the setup of a freaky book by Stephen King or R.L. Stine, but the Clown Motel is very real. Nestled in the former mining town of Tonopah, Nevada, this not-so-amusing inn caters to bikers, truckers, and other long-haul drivers—but isn’t exactly the place to spend the night if you suffer from coulrophobia.

Its lighted sign of a grinning, juggling clown gives you plenty of warning as to what you can expect. If that doesn’t do it, then walking into the lobby and meeting a life-size clown slumped in a chair with smaller clown dolls clustered in his lap should do the trick.

RELATED: 12 HAUNTED HOTELS FROM AROUND THE WORLD

Not only is the front office filled with shelf-upon-shelf of clown figurines, every room is clown-themed. There are clowns on the doors, and portraits of famous clowns hang on the walls. 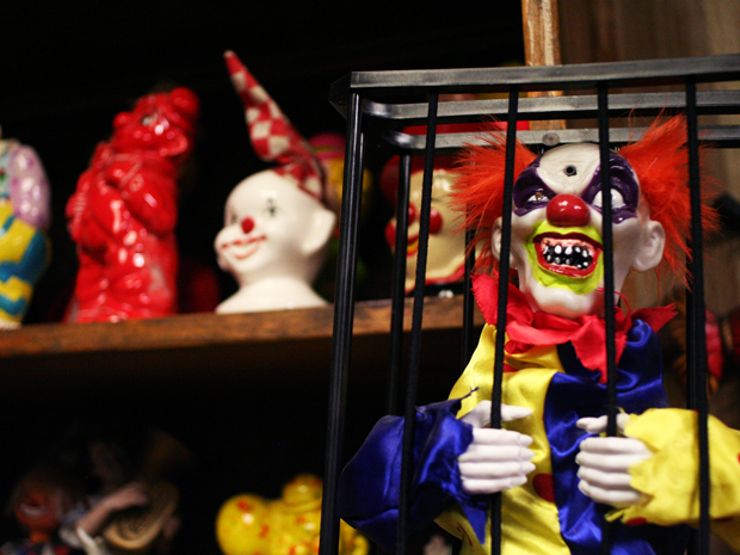 The inn’s creepy premise is scary enough—especially for those who’ve seen Poltergeist—but it’s the location of the Clown Motel that really cinches its reputation as one of the freakiest spots to spend a restless night.

Though Tonopah’s current population sits at just under 2,500 living souls, it was once a thriving mining town with a population of more than 50,000, and the site of the second-richest silver strike in Nevada history. Of course, all of those miners and frontiersmen weren’t going to live forever, and so the Old Tonopah Cemetery was founded in 1901. 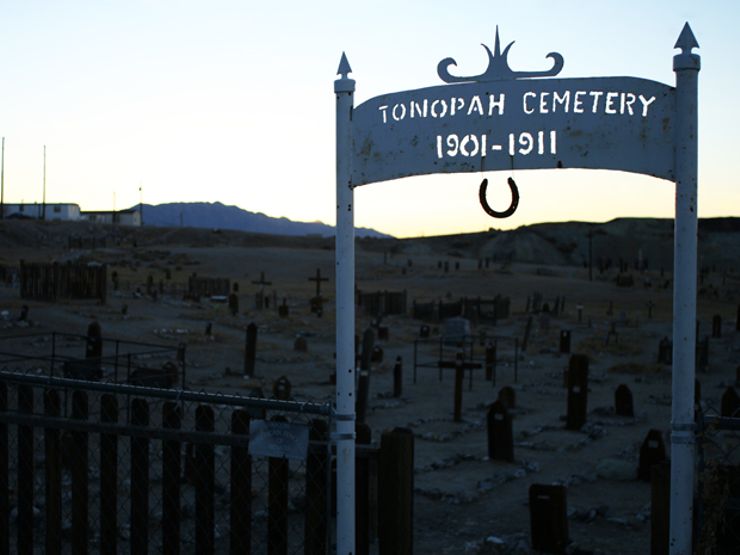 Over the next ten years, around 300 people were entombed in the desert burial ground, their graves marked with leaning wooden crosses and their names recorded on tin signs. Among the residents of the cemetery are a number of prospectors and townspeople who died of a mysterious plague in 1902, as well as fourteen miners who perished in a mine fire in 1911.

Today, the graveyard still looks like something out of From Dusk Till Dawn, complete with weathered wooden fences around some of the graves, as if to keep something out, or in.

RELATED: 16 MOST HAUNTED B&BS IN AMERICA

Just where do these graves reside? Why, right next door to the Clown Motel. That’s right, if you brave a night at the Clown Motel, you can look forward to a view of an old prospectors’ boneyard out your bedroom window.

Strangely enough, there’s little evidence to suggest that either the Clown Motel or the neighboring cemetery is haunted. While a few people have posted stories of strange happenings during their stay at the Clown Motel online, most seem to agree that it’s nothing more than an eccentric motel, offering free Internet and “mini breakfast.”

Since the Clown Motel achieved Internet fame, several brave souls have made the trek out to Tonopah to spend the night in “America’s scariest motel.” Most recently, professional writer Christopher Sebela launched a successful Kickstarter campaign to live in the Clown Motel for the month of October and write a book about his experiences. 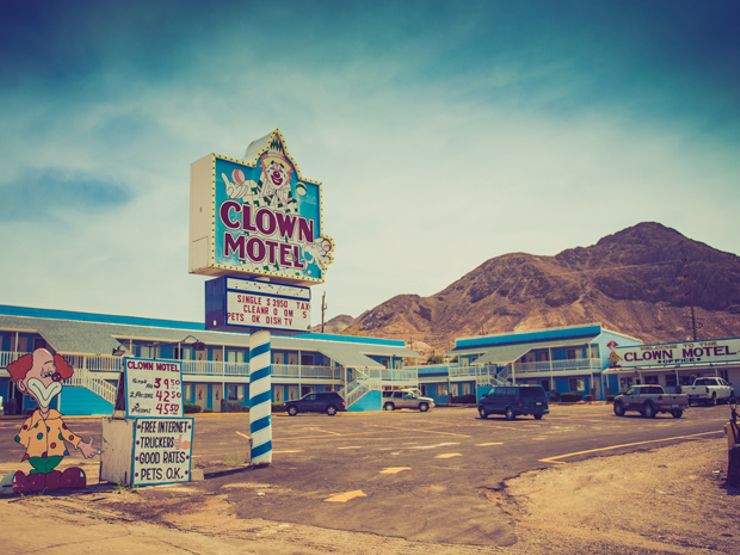 Once the Kickstarter funded and he moved into the motel, Sebela started posting updates from his Twitter, including discovering fake blood on the curtains and documenting the behavior of the resident feral cats.

At the moment, he seems to be safe from midnight encounters with the ghosts of clowns or prospectors. 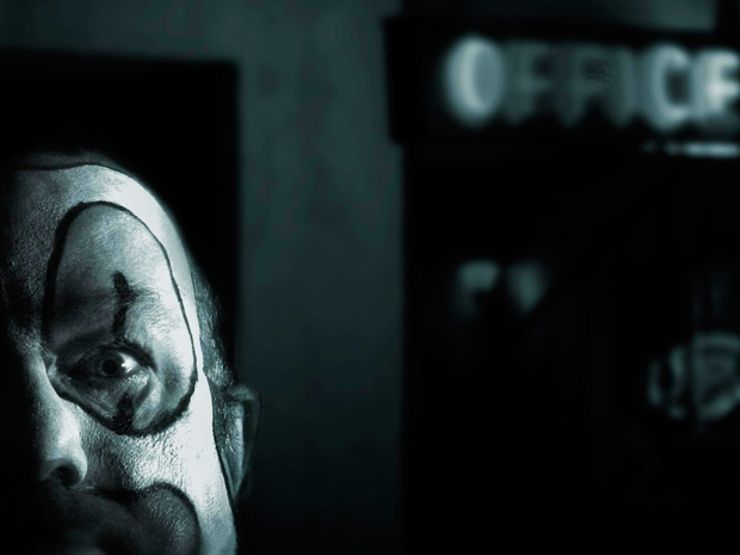