Terror at Yale: The 1998 Murder of Suzanne Jovin

Her brutal slaying electrified the community with terror, sadness, and a demand for justice.

On December 4, 1998, widely liked, German-born Yale student Suzanne Jovin, 21, dropped off a draft of her senior essay, attended a charity pizza party she had organized, drove some of the volunteers home, and emailed a friend to say she was going to pick up books from someone—although she didn’t say who it was and she didn’t say when or where it would happen.

A classmate last saw Suzanne alive at 9:25 P.M. As they passed by each other on campus, she told him she’d be staying home for the rest of the evening.

At 10 P.M., New Haven Police Department officers responded to calls about a bleeding woman two miles away from Yale’s grounds. That was Suzanne. Someone had stabbed her 17 times in the head, back, and throat. She bled to death on the sidewalk.

Related: A New Investigation Into the Disappearance of Kristin Smart, Who Vanished 20 Years Ago

Medical examiners later determined the attack had occurred about 15 minutes before the cops got there, leading many to believe Suzanne had gotten into a vehicle, forcibly or not, before the killing. No positive answer, however, has been forthcoming. 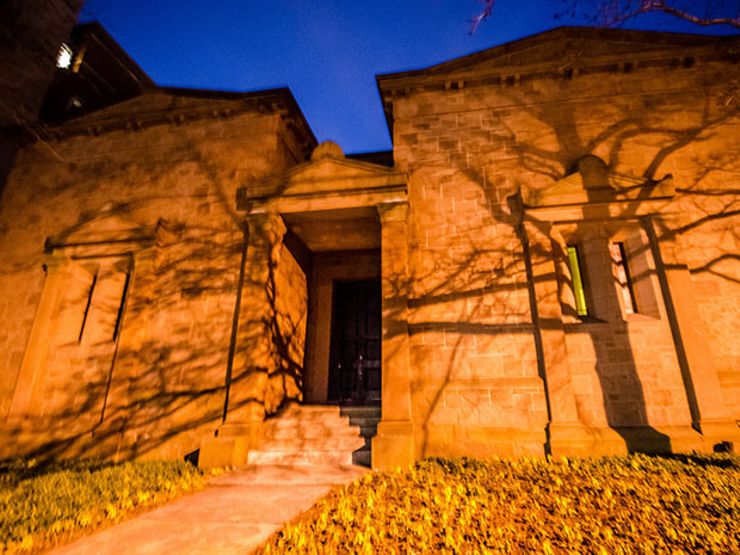 Suzanne Jovin’s murder electrified Yale and the surrounding community with terror, sadness, and a demand for justice. It seemed entirely inexplicable. What witnesses came forward provided little clarity. Some claimed to hear a struggle; others noticed a brown or tan van nearby. Consistency proved hard to come by.

Police never publicly announced a suspect—until the local media was accused of doing it for them. That occurred when the December 8 edition of the New Haven Register hit stands with the screamer headline: “Yale Teacher Grilled in Student Killing.”

James Van de Velde, Yale Class of ’82, was the subject of the story. Although the newspaper did not directly name him, it described the individual questioned by investigators as being as Jovin’s political science instructor and essay adviser.

Effectively, Van de Velde said, the Register outed him. Yale canceled his spring classes, and identified Van de Velde as being among “a pool of suspects,” although adding “the decision involved no presumption of his guilt.” Despite Van de Velde never having been arrested and that authorities have never presented evidence linking him to the murder, his career in academia and national security never recovered.

“It damaged my professional life; it damaged my personal life,” Van de Velde told the Yale Daily News. “I lost more or less all my professional acquaintances.” A high-profile 1999 investigative Vanity Fair piece, “Murder Most Yale,” further connected the teacher’s name to the killing. 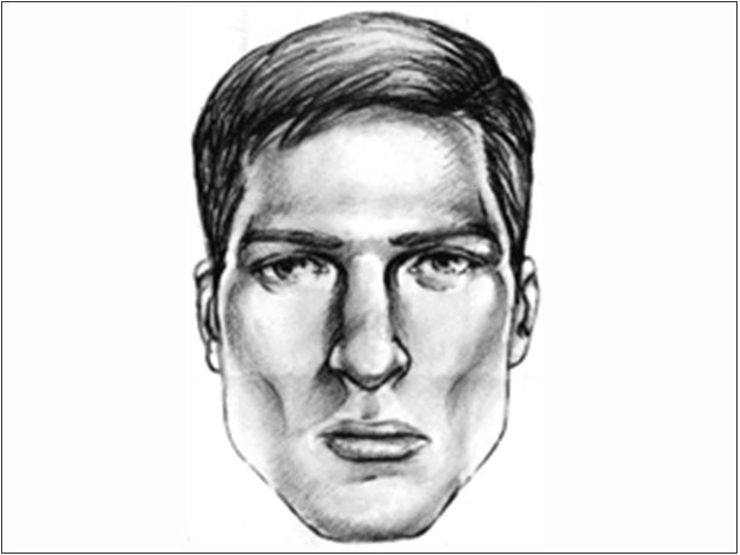 In the years that followed, Van de Velde filed multiple defamation lawsuits, ultimately settling out of court with Yale and other parties. He also reportedly kept busy trying to find the killer himself.

After the State of Connecticut transferred Suzanne’s murder to its Cold Case unit in 2006, Van de Velde contacted authorities. He presented a dozen new potential areas of investigation, and urged the use of the latest cutting-edge developments in DNA and forensic technology.

In November 2007, the New Hampshire Police Department said that four retired detectives had reopened the case, working for $1-a-year apiece.

Related: A Body in Kentucky: The 30-Year-long Mystery of “Tent Girl”

In addition, private citizens had taken up the cause and, in 2012, New Haven residents compiled and submitted evidence suggesting that Suzanne’s killer had been a “mentally disturbed” fellow Yale student who subsequently committed suicide. The task force opted not to investigate that lead.

After a 2013 settlement with the city of New Haven and Yale University, State’s Attorney Michael Dearington officially cleared James Van de Velde as a suspect in the murder.

Anyone with any information that can assist in solving this mystery is encouraged to call the toll-free tip line at (866) 623-8058 or email Connecticut authorities at: jovin.case@ct.gov.