These new nightmares of the silver screen will send shivers down your spine. 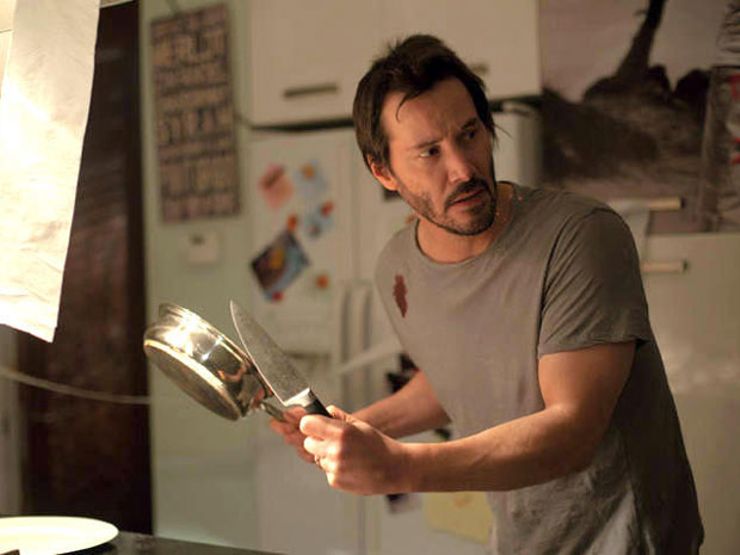 Okay, let us explain. Yes, it’s Eli Roth’s latest. And, yes, it stars Keanu Reeves as a man fighting for his life against two femme fatales. But, it just might satisfy those Green Inferno haters. Though we’re used to gore from the torture-porn aficionado, Roth doesn’t really turn to his old bag of tricks here. Rather, he builds tension, asks questions, and leaves the audience wanting more. Lionsgate owns distribution rights, so, hopefully, we won’t have to wait long for a theater release.

Director Corin Hardy, who’s been tapped to direct The Crow remake, made his directorial debut with The Hallow, a fable about a conservationist based in London who is sent to Ireland to investigate some land said to be “hollowed ground.” Demonic attacks against him, his wife, and his infant ensue. And it’s terrifying. 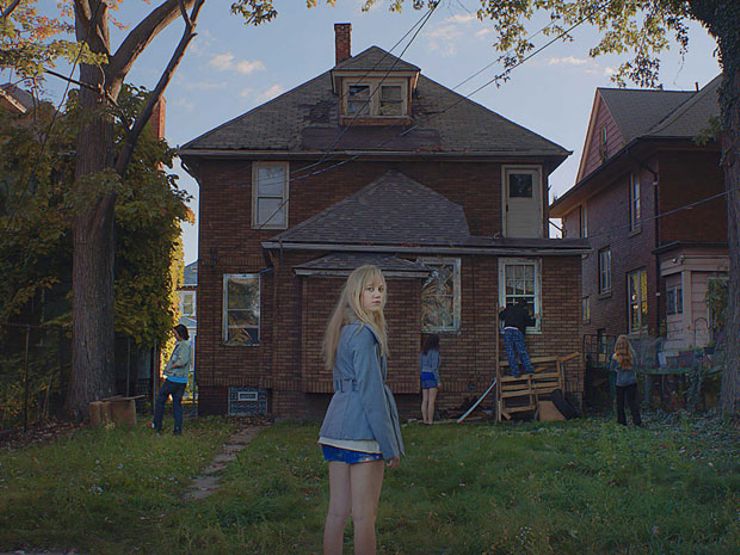 One of the high points of Sundance lands in David Robert Mitchell’s lap. The director behind satisfying teen drama Myth of the American Sleepover takes the horror genre into new territory with a refreshing take on “the twist.” Of course, we’re not going to ruin the fun for you, but just know it’s a movie about a girl whose sexual encounter triggers a stalker, stars quality scream queen, Maika Monroe (who rocked The Guest), and has a score that will rattle your bones from the opening scene. Radius-TWC owns distribution rights, so look for it soon on demand.

A New England folktale, writer/director Robert Eggers’s period piece paints a spooky picture set in the 1600s amid flowing lady skirts and covered wagons. During a rousing game of peek-a-boo, a family’s infant, Samuel, is taken by a witch into the woods. What follows is a coming-of-witch tale that echoes The Village, The Crucible, and The Blair Witch Project (sans shaky cam), and screams award winning. 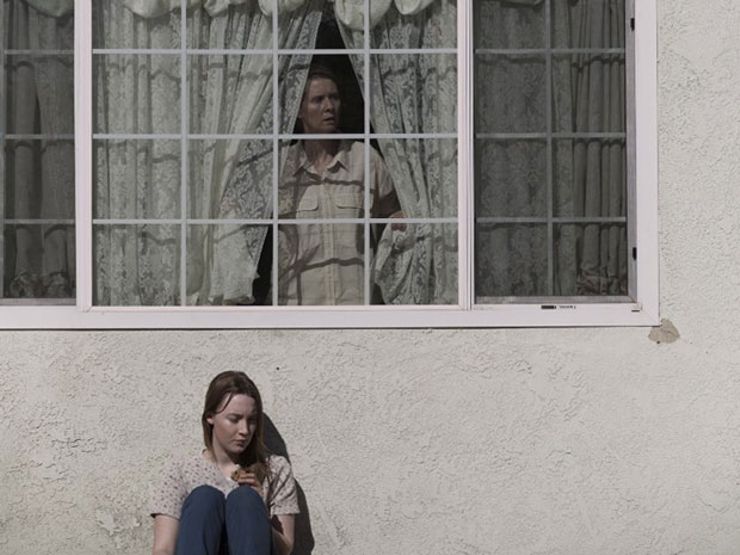 More of creepy-um-that-was-bizarre than creepy-come-with-me-to-the-bathroom, Nikole Beckwith’s directorial debut left audiences a-hush. Saoirse Ronan and Cynthia Nixon give two electrifying performances – Ronan as a young woman who was kidnapped then returned to her family some 17 years later, only to be then taken prisoner by her own mother (Nixon). Oy.